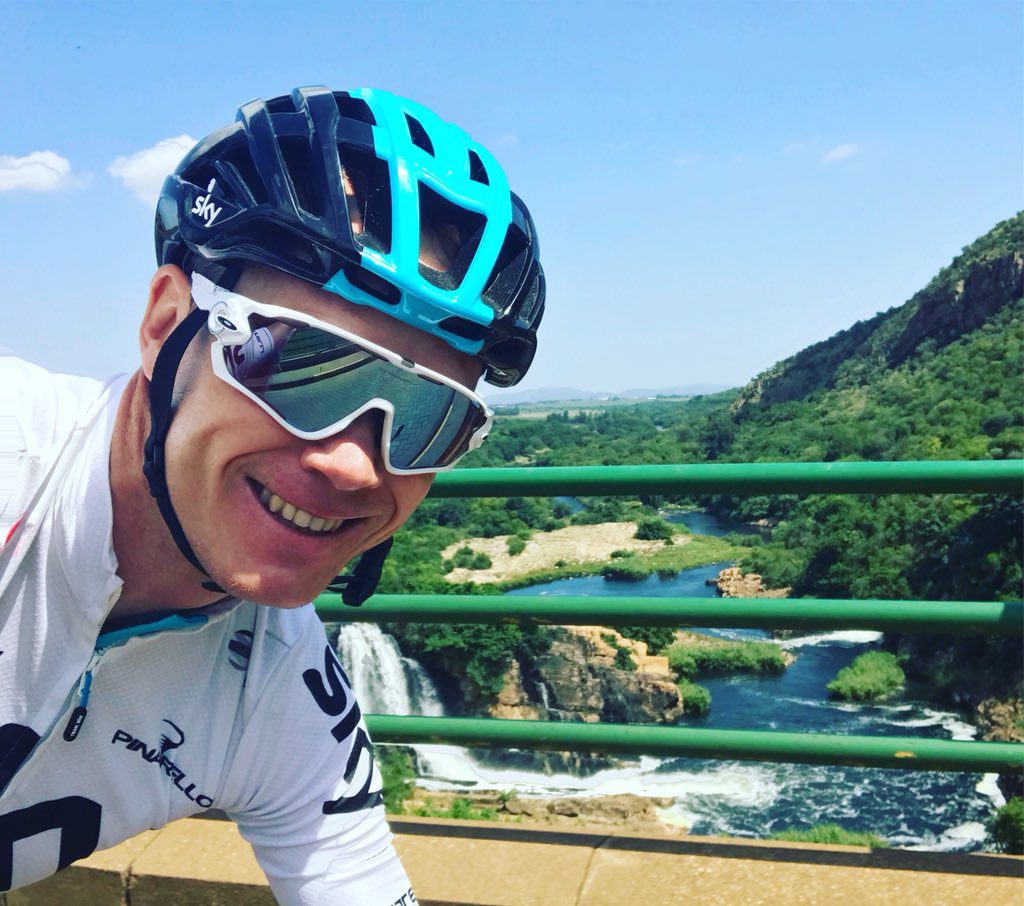 If Froome was handed a six-month ban for his adverse analytical finding for Salbutamol he could conceivably return to competition in time for the Giro d’Italia. Imposing a nine-month ban would still allow him to compete at the Tour de France. He’d still likely lose his Vuelta a España title and world championship individual time trial bronze medal. According to Corriere Della Sera, Froome has begun the process of negotiating a deal to admit negligence and avoid a heavier sentence.

The Italian sports newspaper are reporting that Froome’s wife Michelle has hired an arbitrator to negotiate a more lenient sentence than would be handed down if he could not prove he had taken an allowable dosage of Salbutamol. Admitting he accidentally exceeded the allowable limit could lead to a lighter sentence than the 1 year or more he could be handed if he fails to prove he was within the allowable limit. Michelle may have even bypassed Team Sky and perhaps even Froome’s American lawyer Mike Morgan who is a seasoned veteran in defending athletes against doping authorities.

According to the report, the prospect of convincing UCI’s Legal Anti-Doping Services (LADS) that the 2,000 ng/ml of Salbutamol got into his urine despite taking a legal dose of the asthma medication is looking less likely. The reasoning that his kidneys dysfunctioned causing the elevated level of the asthma medication has even reportedly irritated the top politicians and doctors in cycling.

While it’s yet to be seen which route Froome takes in his defense, Froome denies the report by Corriere Della Sera calling it completely untrue.

Regardless of the outcome LADS comes too, the saga may far from over. If Froome is exonerated it’s likely WADA or UK Anti Doping authorities appeal the decision while the reserve could be true if Froome is handed a more severe punishment that he believes he deserves.