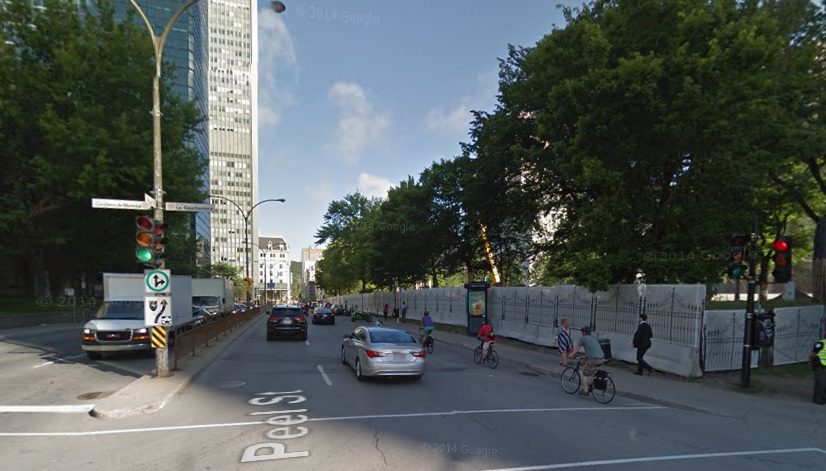 CTV News is reporting that the Montreal police are hoping to make an amendment to Quebec’s Highway Safety Code in order to crack down on impaired cycling . Right now the only provision in the code that deals with cycling and alcohol is under section 489 that makes drinking while riding a bicycle illegal. However, that may soon change as the government is looking at more ways to make roads safer. If the amendment is passed, police would be able to regulate cyclists who are riding under the influence of alcohol.

>>Learn how Strava is being used to build smarter cycling infrastructure

André Durocher of the Montreal police’s road security and traffic division told CTV that the only tool the police can use is the municipal bylaw which is the same one used when people are inebriated when they come out of bars. They are looking for something specific because the police force believes roads are already hazardous enough for cyclists without adding alcohol to the mix. They are hoping by passing this provision they will be better equiped to make the roads safer.

The advocacy group Vélo Québec is told CTV that the police are looking for a problem that isn’t there and should be using their resources elsewhere to make cycling safer. Suzanne Lareau, president of Vélo Québec says dooring for example only comes with a $56 fine and presents a greater danger to cyclists. While riding under the influence only presents a danger to the individual themselves the group says, other hazards on the road are more dangerous and potentially deadly.

“We haven’t heard of many casualties or injuries resulting from drunk riding” Magali Bebronne of Vélo Québec told the CBC.”Whereas we know that we’ve had several deaths caused, for instance, by dooring.”

With increased numbers of people making trips by bicycle, the police feel they need more tools to allow them to make cycling safer. “Someone who is inebriated while riding a bicycle represents a hazard for themselves and for others. This is why we’re concerned,” inspector Durocher told CTV. He added that only one cyclist died due to dooring last year, up to four times fewer than cycling fatalities related to alcohol.

“We tell people to wear a bike helmet and to respect all sorts of things,” Durocher told CBC. “On one hand we’re telling them ‘well ride your bike while you’re drunk’ and that’s fine? That’s a bit contradictory.”

A report in the New York Times in 2009 found that, according to the Department of Health and Mental Hygiene, 21 per cent of autopsies done within three hours of a fatal bike accident in New York City found alcohol in the body. Last September, the city of Montreal made 20 recommendations to improve cycling safety. Making riding while inebriated illegal was one of them. The law would also make it easier for drunk cycling statistics to be collected.