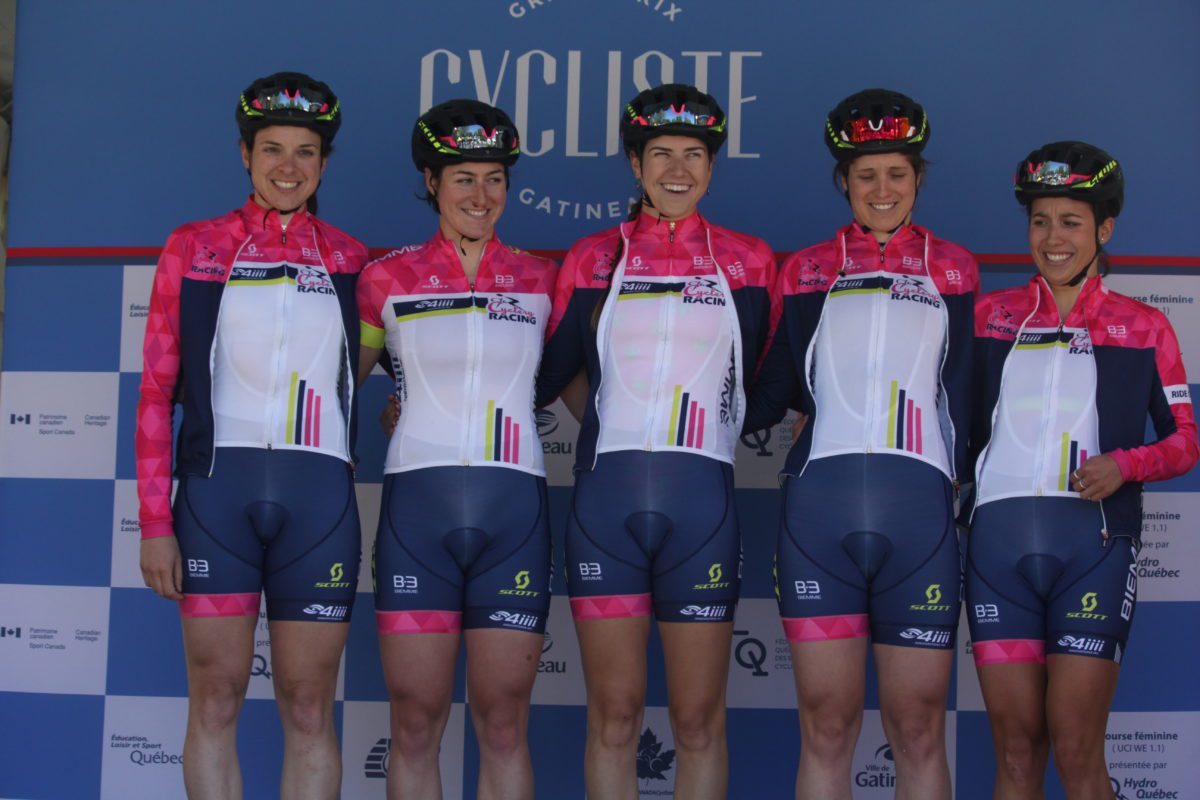 Ottawa’s The Cyclery Racing have revealed their 2018 roster. With the departure of director sportif Jenny Trew after five-years at the helm, the team welcomes back Shawn Clarke who rode for the men’s before it was disbanded four years ago. Also returning are two riders after stints on other teams. The nine women roster has three members who will represent Canada at the Commonwealth Games underlining the team’s ability to develop international calibre riders. 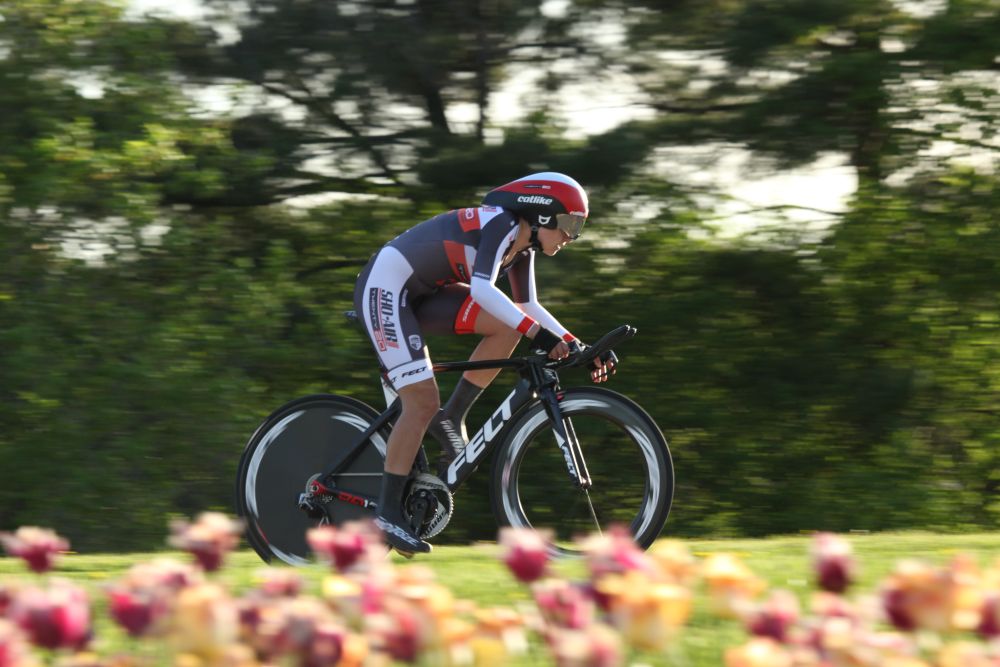 The team is headlined by the three riders in the Olympic performance pool but has considerable young talent in the wings. Annie Foreman-Mackey returns to The Cyclery after a season with Sho-Air Twenty20. The 2016 Canadian champion captured that title in the teams home base of Ottawa. Foreman-Mackey graduating to Canada’s Olympic Performance Pool for 2018. Recent results include gold in the team pursuit at the Milton World Cup, silver in the team pursuit at the Pruszków World Cup and a bronze medal from the 2016 world championships in the individual pursuit.

Kinley Gibson and Ariane Bonhomme both raced with The Cyclery on the road last year and have been coming up together in the NextGen program. For 2018 they have graduated to the Olympic performance pool and will race at the Commonwealth Games alongside Foreman-Mackey.

A new addition to the team is junior national road race champion Laurie Jussaume and junior world track championships silver medalist Devaney Collier both members of the NextGen program. The five track athletes will balance their road ambitions with their track commitments in the coming season.

The team welcomes back Miriam Brouwer who in 2017 was a member of Rise Racing. Returning from 2017 are Amélie Bruneau, under-23 women’s champion Catherine Ouellette and Emily Flynn.

New team director Clarke is a former team member of the Cyclery having raced for the men’s program which exited from 2011 to 2014. Clarke has run the junior development programs at Ottawa Bicycle Club and Equipe Cycliste Gatineau in addition to gaining experience as a FIS level alpine ski coach.