Canadian athletes are returning to the prestigious Tour de l’Avenir for the first time in eight years. The UCI Nations Cup event is the most prominent under-23 stage race on the calendar. The 10 stage race offers opportunities for sprinters, time trialists, climbers and general classification riders to showcase their talent against many of the worlds best. The 2019 edition takes place from Aug. Aug. 15 to 25. It’s an incredible development opportunity for young riders looking to make the jump to the next level.

The race is doubly important because the Nations Cup helps to determine start quota allocations for the world championships.

“We currently have a very exciting wave of U23 men who have had great performances this season,” said Kevin Field, Head of Performance Strategy at Cycling Canada. “The goal of this project is to create program continuity, opportunity and development for these U23 athletes. Pier-André Côté (Rally UCH Cycling) has already graduated up from Continental to Professional Continental, and I’m pretty confident we’ll see others take the step to the next level.”

As a showcase event that acts in many ways as a mini Tour de France, the Tour de l’Avenir has been a proving ground for future WorldTour talent and Grand Tour winners. This year’s race will feature ten stages across southern France from Marmande to Saint-Colomban-des-Villards with tough stages in the French Alps.

“Canada’s ability to return to this race in 2019 is thanks to collaboration and support from the Hamilton Foundation, as well as private donors,” said Field. “We are thrilled to be able to collaborate with them to provide a unique experience for our riders.”

The last time Canada started a team at the Tour de l’Avenir in 2011, David Boilly finished second to Esteban Chaves who’d go on to win Grand Tour stages and finish second at the 2016 Giro d’Italia. 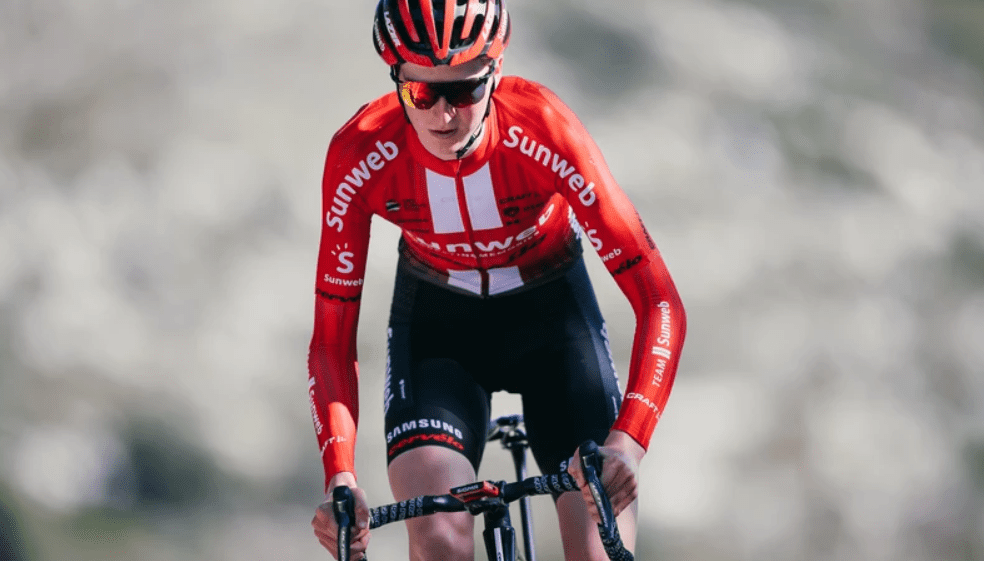 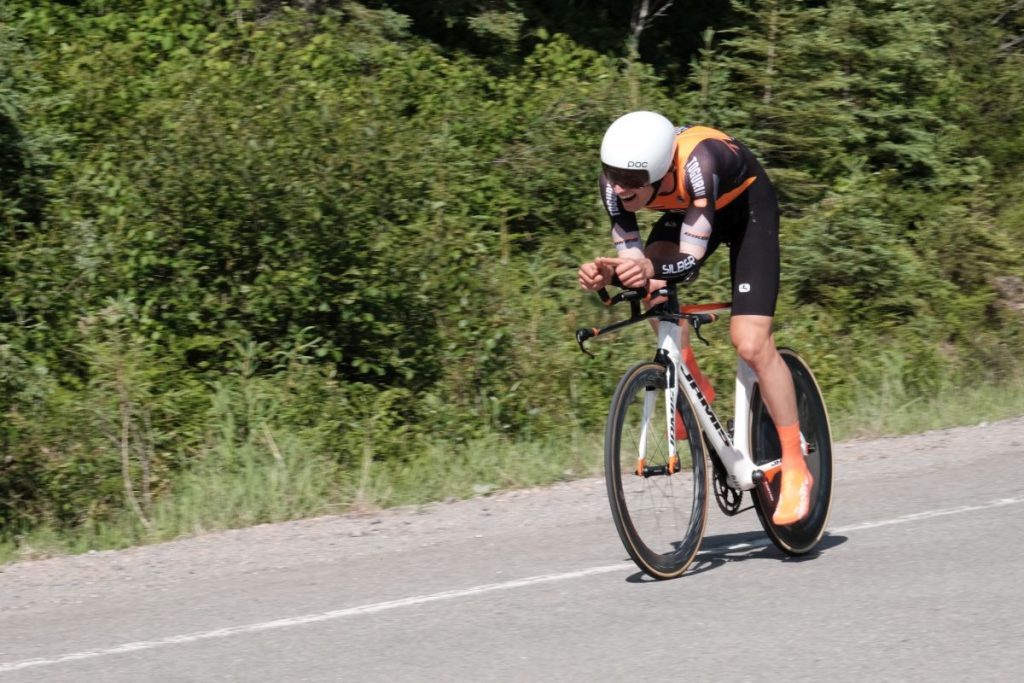 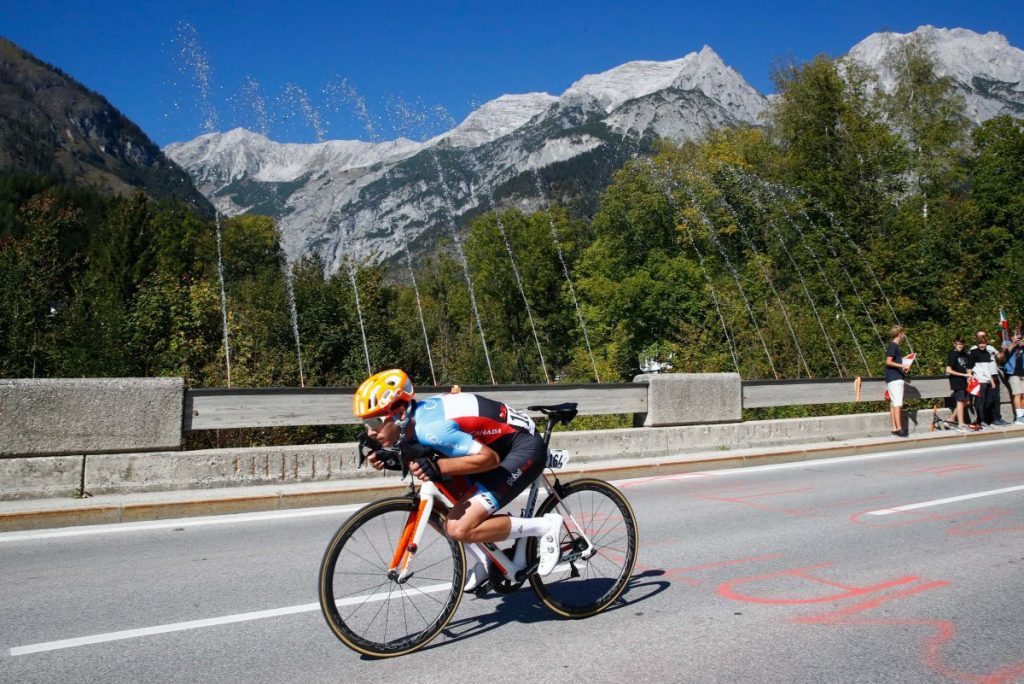 Nick Zukowsky was a late attacker in the U23 race at the 2018 world championships. 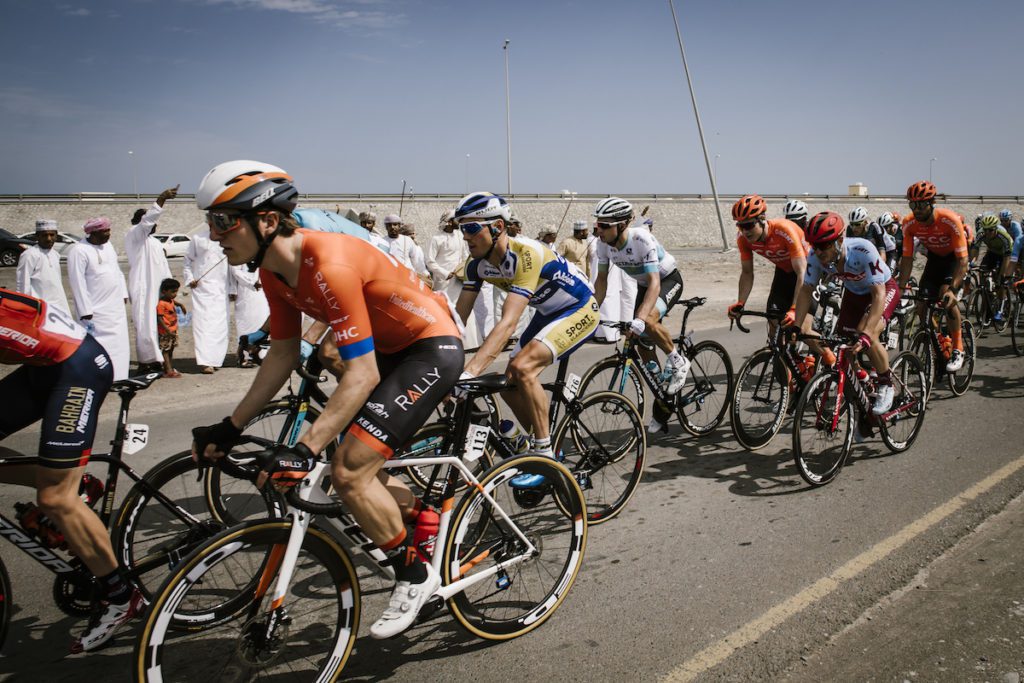 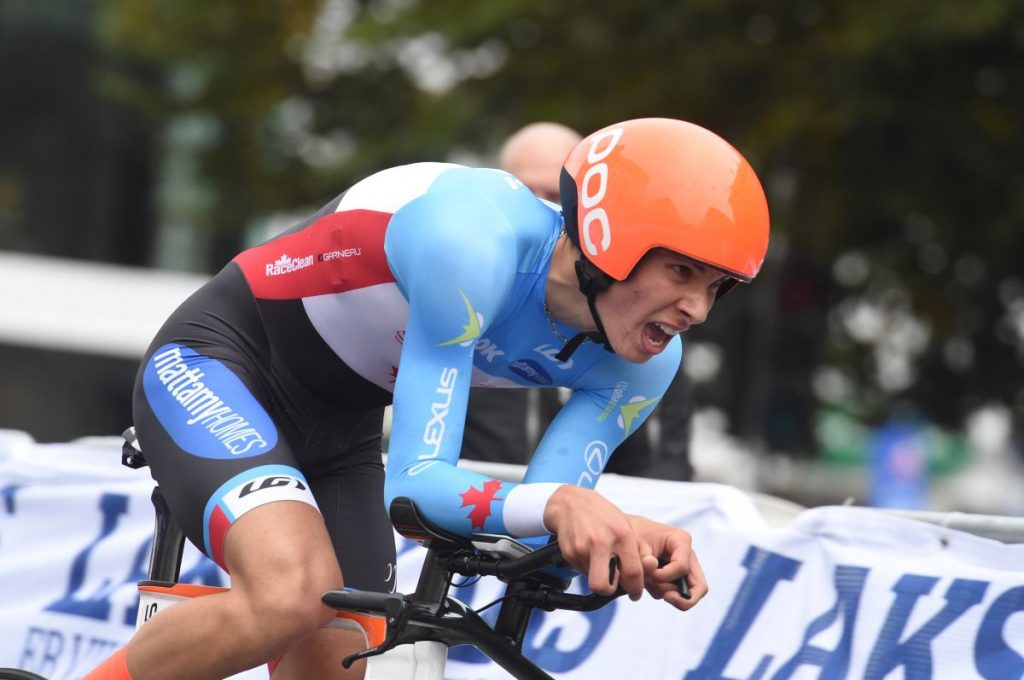 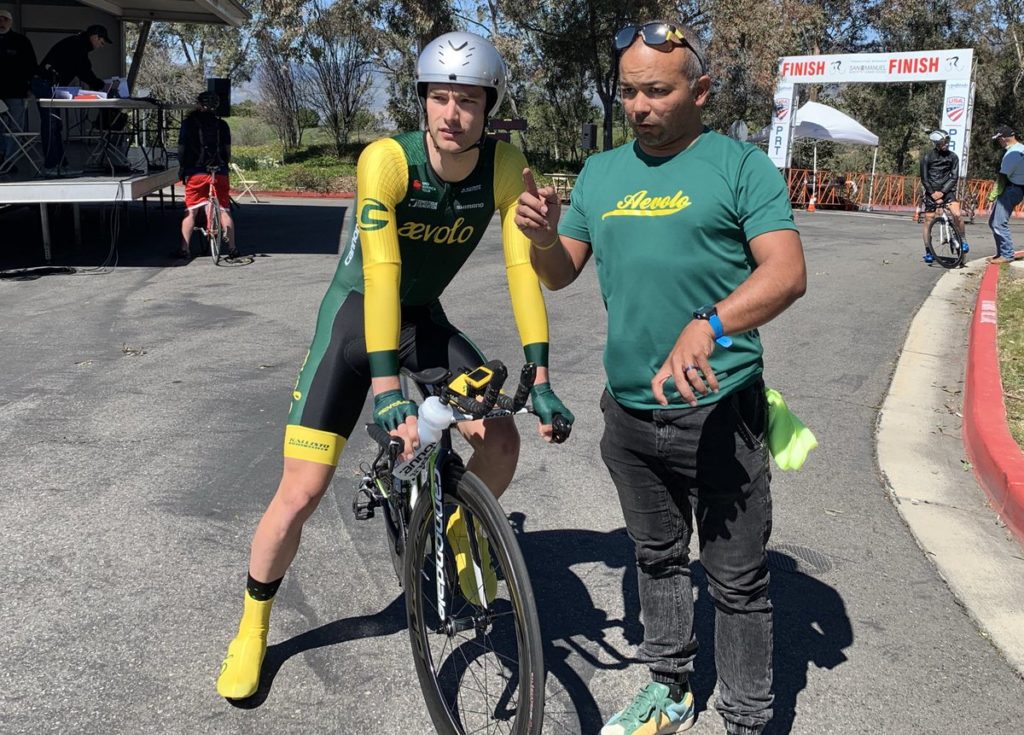 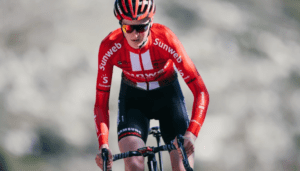 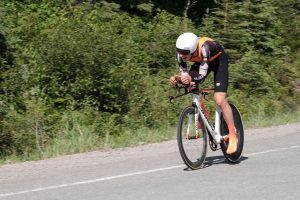 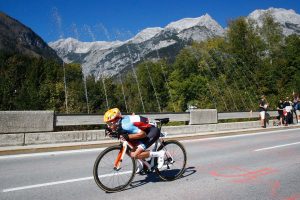 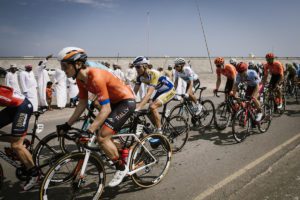 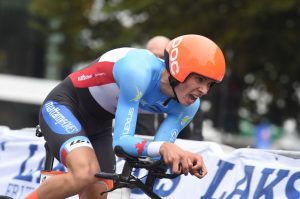 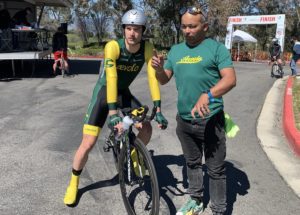