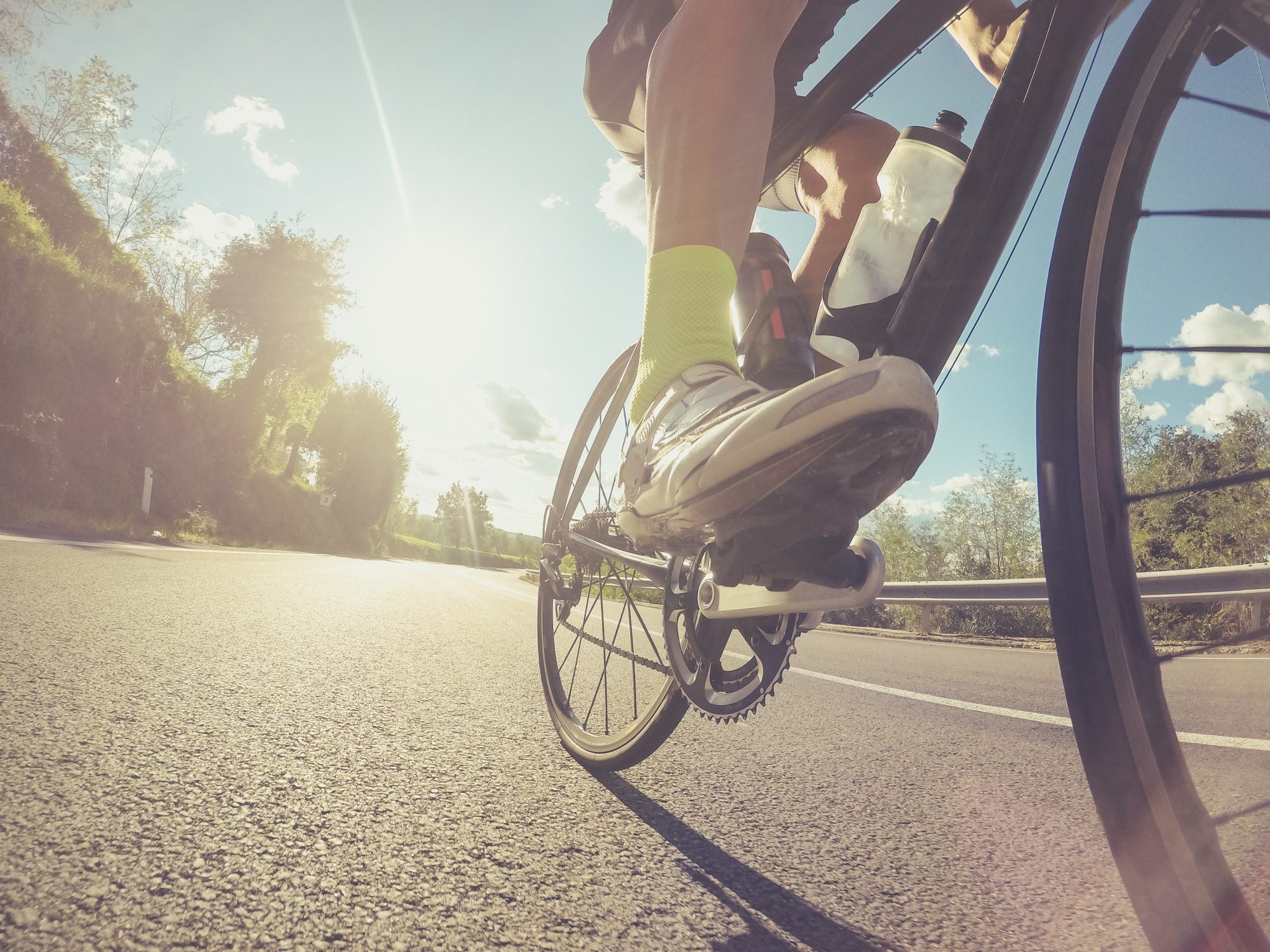 Despite the pro cyclists studied being young, otherwise healthy and eating a balanced diet, they consistently had thinner bones than athletes in sports that put more pressure on bones.

Physical activity is beneficial and necessary to maintain good bone health. To develop thicker, stronger bones children are encouraged to play, while teenagers and adults with good bone health tend to participate in sports rather than stay sedentary. Even middle-aged and older people can maintain good skeletons by keeping active. Running, leaping, sprinting and other activities that generate sudden and sharp forces help build skeletal strength as the bones recover to better withstand future similar forces.

Cycling has cardiovascular benefits for people of all ages and for many the lack of impact allows it to be done pain-free. As a non-weight bearing exercise, however, it puts no pressure on bones so could adversely be affecting your bone health.

Researchers at the Norwegian School of Sport Sciences and the Norwegian Olympic Training Center in Oslo decided to by looking at the skeletons of world-class cyclists and runners they could learn more about the health impacts of these sports on the bones. The training load required in both sports, they theorized, would amplify the effects of both sports on the bones.

A total of 40 high-level athletes, 21 runners and 19 road cyclists, all men and women mostly in their 20s were studied. Researchers measured the athlete’s body composition and overall bone density. The athletes were asked about their training, health, calcium intake and whether they did weight training in the gym which has in the past been recommended to strengthen bones.

Cyclists trained for more hours than runners averaging 900 hours a year on the bike compared to the 500 hours runners ran over a year. Cyclists also tended to do more weight training, especially in the off-season which the runners didn’t do.

The athletes from both sports were lean and consumed sufficient calcium in their diets. The similarities stopped with the bones. 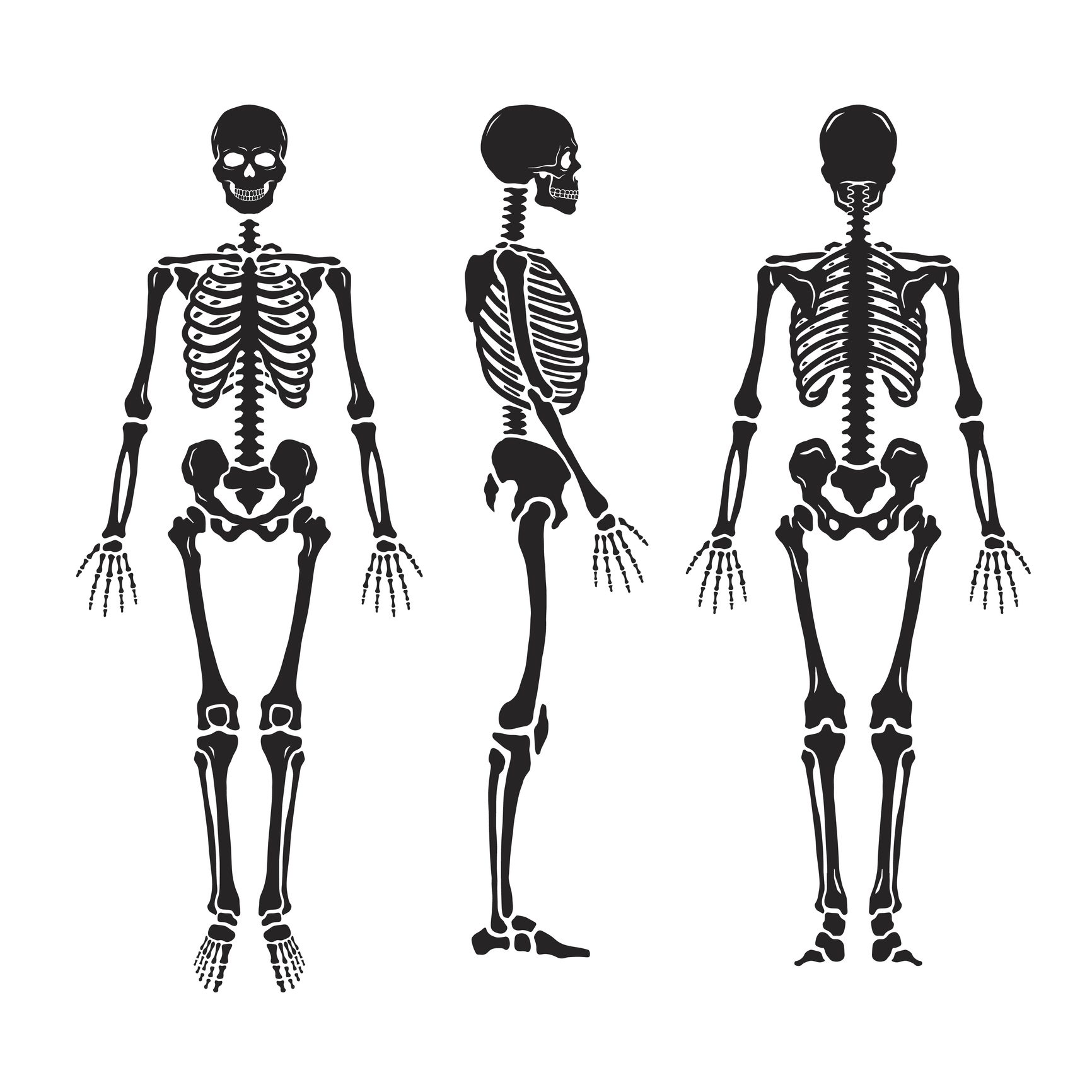 The cyclists all had thinner bones than runners. Over half of them met the medical criteria for low bone mass in some part of their body. One of the male cyclists even had osteoporosis in his spine. Even the weight training didn’t seem to have much of an impact on the cyclists bone density.

The findings were concerning for the researchers. While there is limited research following young cyclists over their careers, masters cyclists demonstrate low bone mineral density or osteoporosis compared to people who don’t cycle.

While the study couldn’t pinpoint why cyclists had such low bone density, the researchers believe it indicates that serious cyclists should consider branching out to help build strong bones.

“I would generally recommend combining cycling with weight-bearing exercise to promote good bone health,” said Oddbjorn Klomsten Andersen, a graduate student who was the lead researcher on the project.

Both low-calorie intake and calcium loss through sweating too much have been linked in other studies to bone loss. Whether these were factors or not in the cyclists low bone health wasn’t clear.

The runners, on the other hand, had relatively healthy bones despite past studies indicating that running did not help bone building.