Cycling Canada have announced the elite women, elite men and under-23 men that will represent Canada at the 2016 world championships in Doha, Qatar. The championships takes place between October 9th and 16th in the small peninsular country located  in the Persian Gulf. The eight Canadian junior men and women who will be racing in Qatar have previously been announced.

RELATED: Despite roller-coaster season, Michael Woods is driven and enjoying life in the WorldTour

The elite women’s squad of six for the road race will be composed of road champion and track world championship medalist Annie Foreman-Mackey (Kingston, Ont.), Olympians Leah Kirchmann (Winnipeg) who finished second overall in the inaugural women’s WorldTour standings and  Karol-Ann Canuel (Amos, Que.) who recently renewed with the powerhouse Boels-Dolmans team for 2017, and  Joëlle Numainville (Laval, Que.) who finished third at the Grand Prix de Plouay – Bretagne. The team is completed by Alison Jackson (Vermilion, Alt.) who won two stages at French stage races in late August and early September and Sara Bergen (Coquitlam, B.C.) who had a very impressive 2016 season in North America. Canuel will also be racing the time trial.

RELATED: Coffee is a passion Christian Meier is retiring from professional cycling to pursue 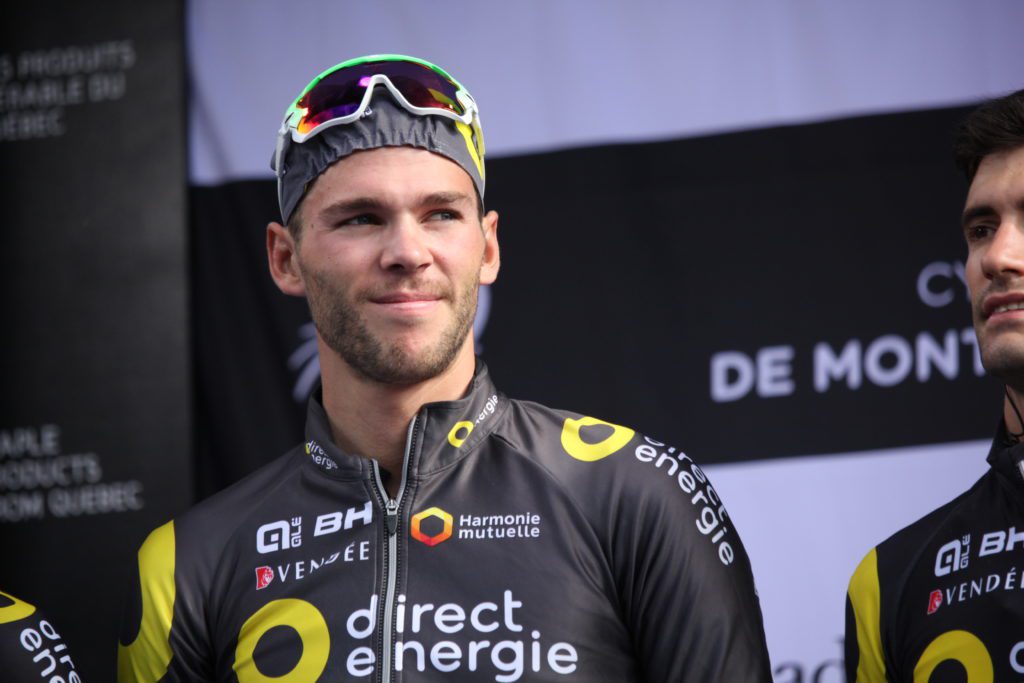 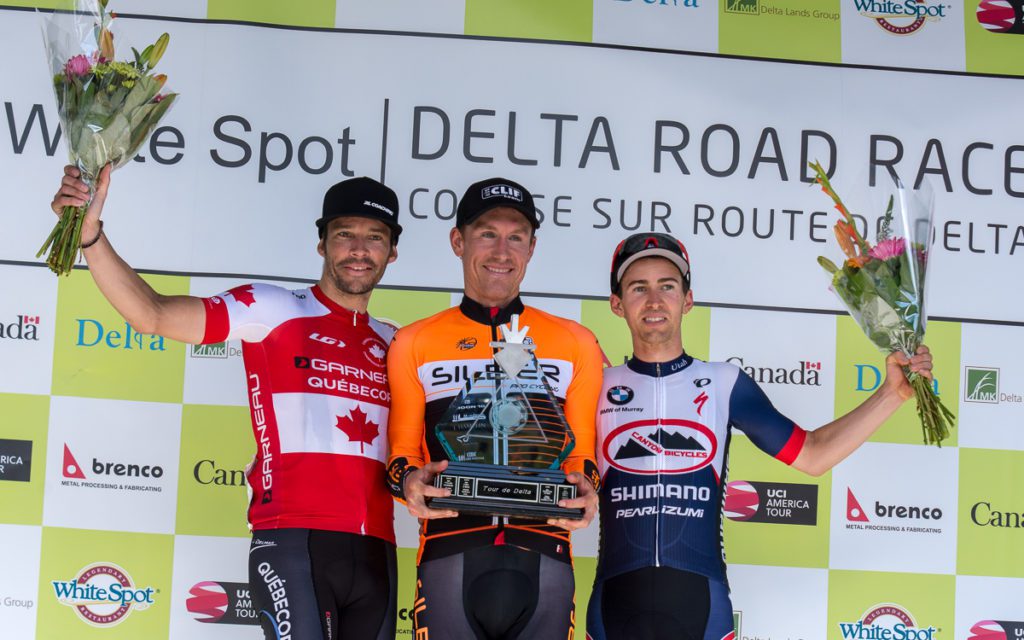 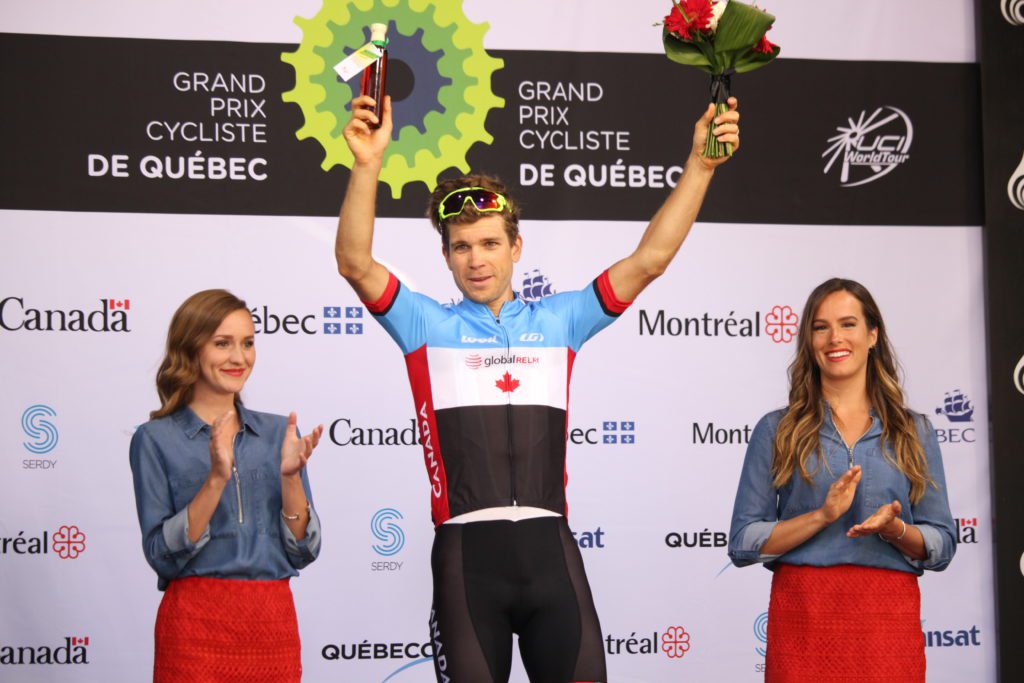 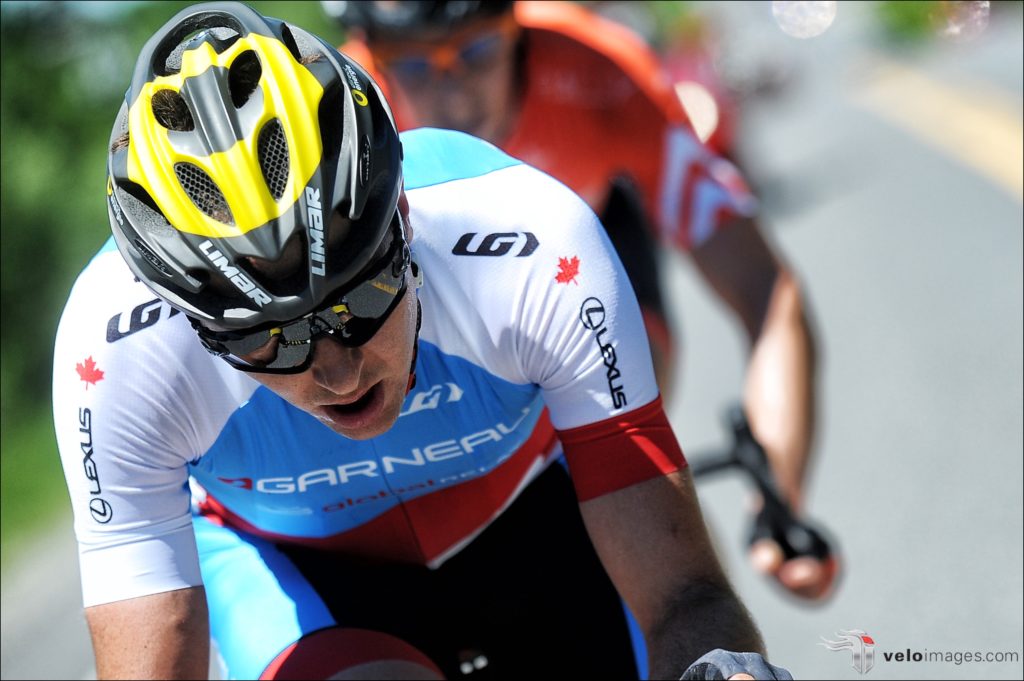 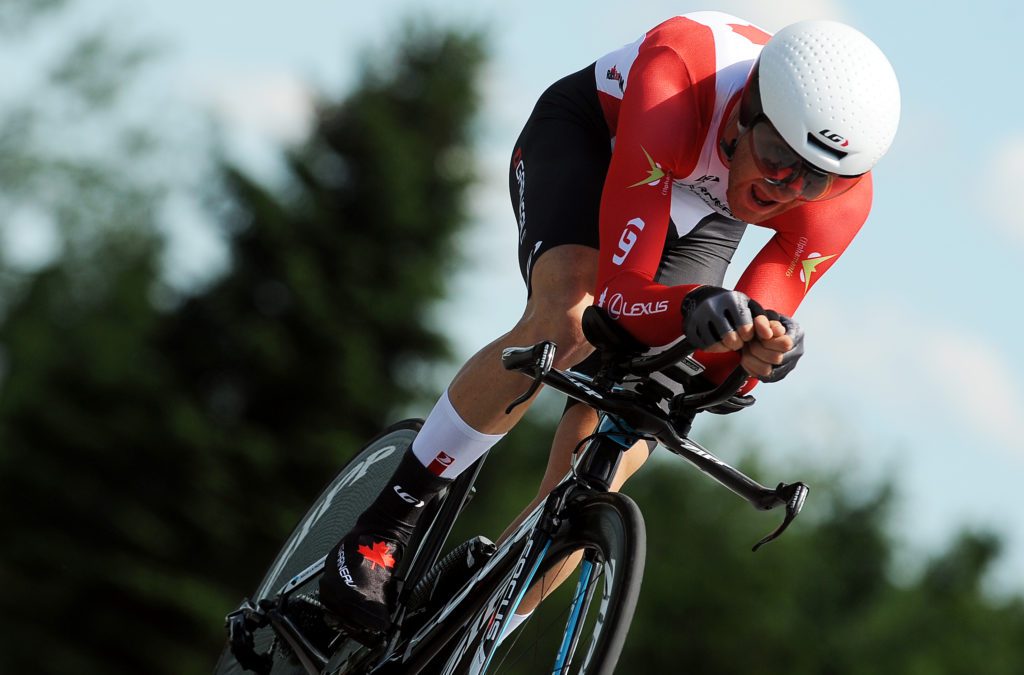 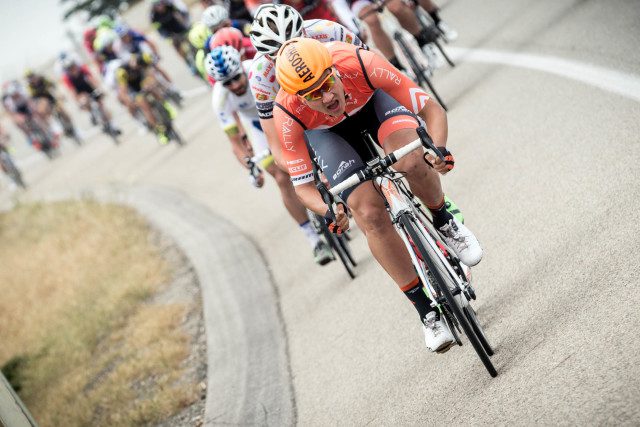 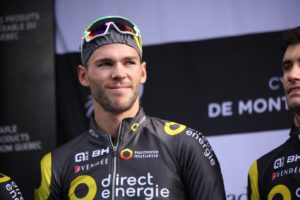 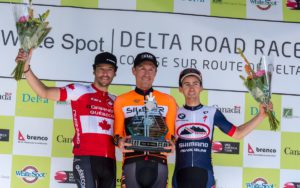 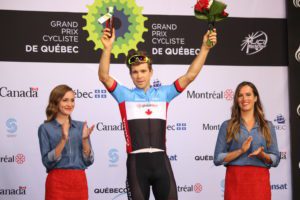 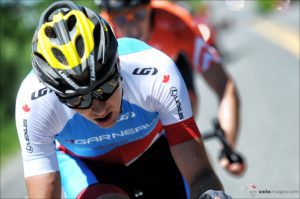 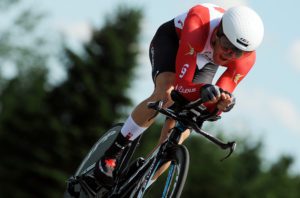 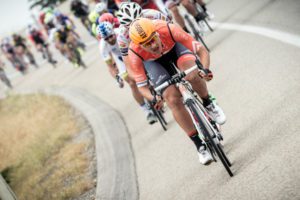 The team members who will not be participating in the championships opening team time trial event will be heading to Israel for a training camp on September, 25. Financial contributions of Birdge the Gap and Sylvan Adams, a Montreal business man who moved to Israel in 2013, have made the training camp possible.

“The training camp in Israel has been designed to simulate the terrain, wind conditions and hot temperatures the riders will face at the World championships in Doha, Qatar,” said Adams. “The Canadian men’s elite, under-23 and women’s national teams will train with their Israeli counterparts, building new bonds of friendship and collaboration between the athletes, their national cycling bodies, the coaches and support staff, and ultimately on a higher level, the countries of my two nationalities, Canada and Israel. I look forward to further collaborations between the two programs in the future, including more training camps in Israel, which has fantastic terrain, weather, and people.”

The men’s under-23 squad of five for the road race is the largest contingent Canada has qualified for in this category. The team is lead by under-23 national champion Ben Perry (St. Catharines, Ont.) who is the second highest ranked U23 rider on the UCI America tour. Alec Cowan (Calgary), David Drouin (St-Prosper, Que.) who made his WorldTour debut at the Grand Prix Cyclistes de Quebec and Montreal this year, Sean MacKinnon (Hamilton, Ont.) and Nicolas Masbourian (Montreal, Que.) will round out the squad. Team RaceClean teammates Cowan and MacKinnon will also race the time trial.

“First it’s so important to say thanks to Sylvan,” said Kevin Field the directeur sportif for the men’s program. “Without his incredible support this year’s worlds project would never be happening. For me, this year is another confirmation that our improved relationships with road athletes, teams and extended stakeholders is working. We’re taking very targeted approaches to road, with a focus on qualification and team-based race execution.”

The Qatar, Doha courses are virtually pan-flat but with the risk of cross winds and a technical finishing circuit the races are expected to be very challenging. “Last year we were able to carry that through successfully with great team performances in both men’s races. Adam’s [de Vos] ninth place [2015 Road World Championships] was a big success for our U23 men,” continued Field. “My hope is that we keep that trend rolling in Doha. I think our camp in Israel is perfect prep to keep our riders race sharp, with the long gap between Montreal and Doha. We have really solid options with our U23 men – we’ve shown surprising consistency and results over the past 6 years. I’m optimistic for our elite men, however, that game is a going to be a bit tougher.”