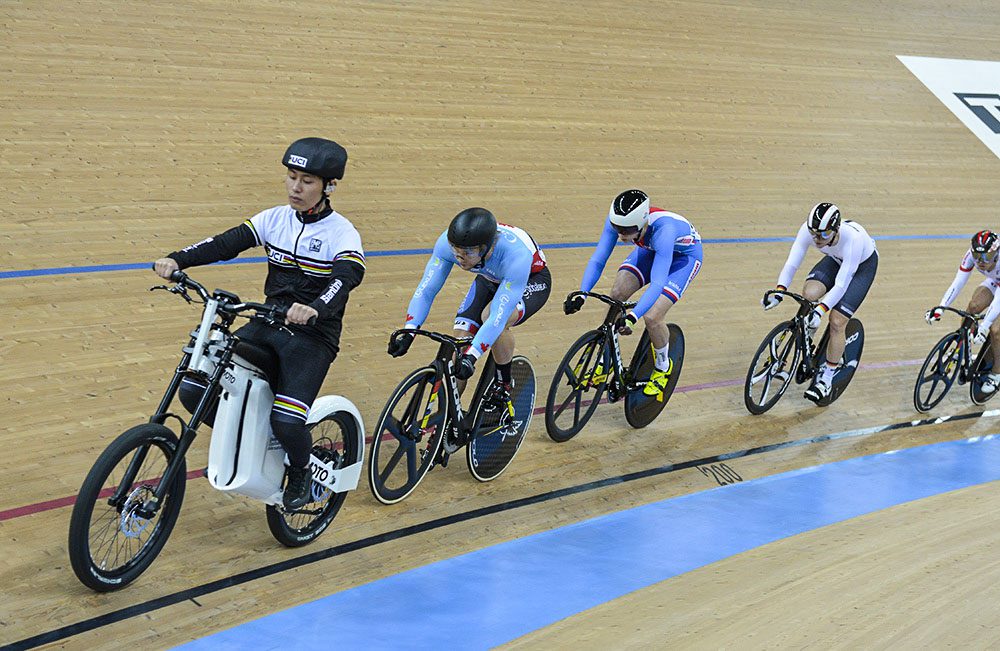 The Hong Kong leg of the UCI track cycling World Cup, scheduled to be held from Nov. 29 to Dec. 1, will continue despite numerous local anti-government protests in the vicinity of the event. The 2,000-seat Tseung Kwan O velodrome will host fans and athletes from around the world for the third round of the track cycling World Cup. The velodrome is a 10-minute walk from the Sheung Tak car park, the location of a confrontation between police and protestors on Nov. 4, which resulted in the death of a student due to injuries sustained from a fall.

Alex Wong Chi-yu, executive director of Hong Kong Cycling Association, is confident in the safety of the athletes. “The riders will stay in nearby hotels and the velodrome is accessible through footbridges,” he told the South China Morning Post “We can also prepare shuttle buses if they don’t want to walk and the distance is not too far away. The riders’ and workers’ safety always comes first.” The UCI has expressed its concern about the situation in Hong Kong but measures taken by Wong have addressed those concerns.

The Hong Kong UCI track cycling World Cup is the third of six World Cup events.The World Cups act as Olympic qualifiers. Athletes must compete in at least three of the six rounds to be eligible to compete at the Tokyo Olympics this summer. Only four Canadians have competed in the first two World Cups, but 10 will be competing in Hong Kong. Kris Westwood, Cycling Canada’s high-performance director, explained why so few Canadians have competed so far this year. “We’re taking a strategic approach to this year’s World Cups, which are part of the final phase of Olympic qualification,” he said. “It’s a long season, and the biggest performance target is the worlds at the end of February, so our team pursuit and sprint squads will be skipping the first two World Cups and focusing on the December events.” In Minsk, the focus was on development, allowing Maggie Coles-Lyster and Michael Foley to gain World Cup experience racing in the omnium. Canada’s top omnium riders Allison Beveridge and Derek Gee competed in the second World Cup the following weekend in Glasgow. Beveridge finished 14th and Gee crossed the line with an impressive sixth-place finish. Gee will race again in Hong Kong, competing in the team pursuit. Hugo Barrette, who broke his scapula in a crash at Pan American track championships in September, has returned to the track and will compete in the sprint and keirin events. Lauriane Genest will also be competing in the sprint and keirin races and is planning on going #fullgas in her events.

I’m back baby 🤙🏻 . . . First full session back on track since my nasty crash at Pan am Champs, 4 weeks ago… Broken scapula fully healed already and 8 weeks till the first World Cup for me. Time to get after it!!!