It’s an exciting time for indoor tracks in Canada. World class events taking place at the Mattamy Cycling Centre in Milton, ON., as well as the upcoming completion of the new indoor velodrome in Bromont, QC., and now the construction phase of the Coronation Park Sports and Recreation Centre is well underway.

In November 2021, the City of Edmonton approved the $153 million budget. The velodrome project is a partnership between hcma, Dub Architects, and FaulknerBrowns Architects. 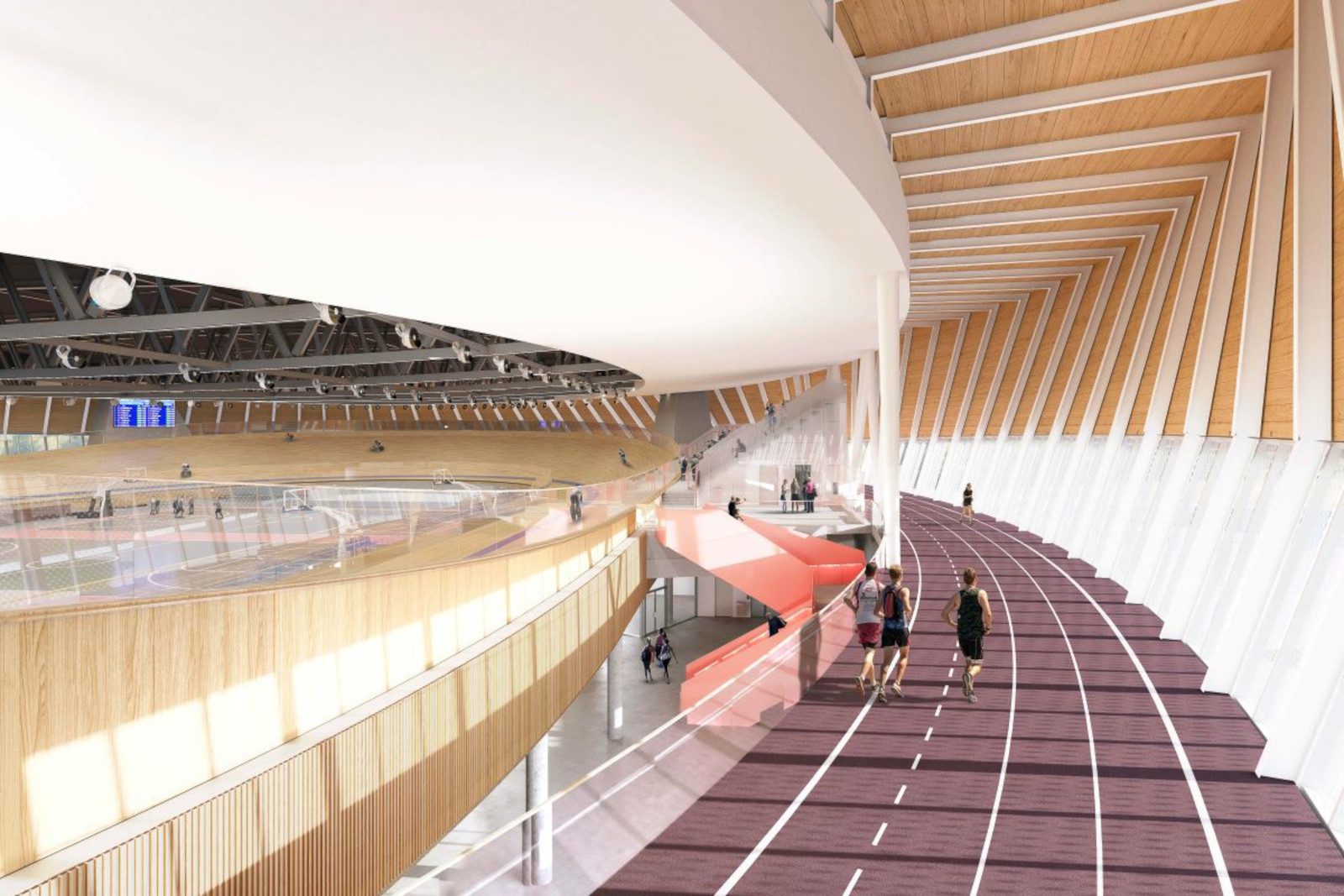 The indoor track is set to be finished in 2026. Officially known as the Coronation Park Sports and Recreation Centre, it will connect to the Peter Hemingway Fitness and Leisure Centre, which will give a range of complementary programming.

“This building type will be unique in the world, a public place where you can participate in a triathlon on a -30 C winter day next to casual users of the fitness and play spaces. The juxtaposition of recreational activities will be electrifying. We look forward to seeing this new facility in an established part of the city contribute towards the social life of the sport community and surrounding neighbourhoods,” Dub Architects Principal, Michael Dub said.

The project has been in the works for a while. It may have taken ten years, but local cyclists are thrilled Edmonton is finally getting an indoor velodrome. 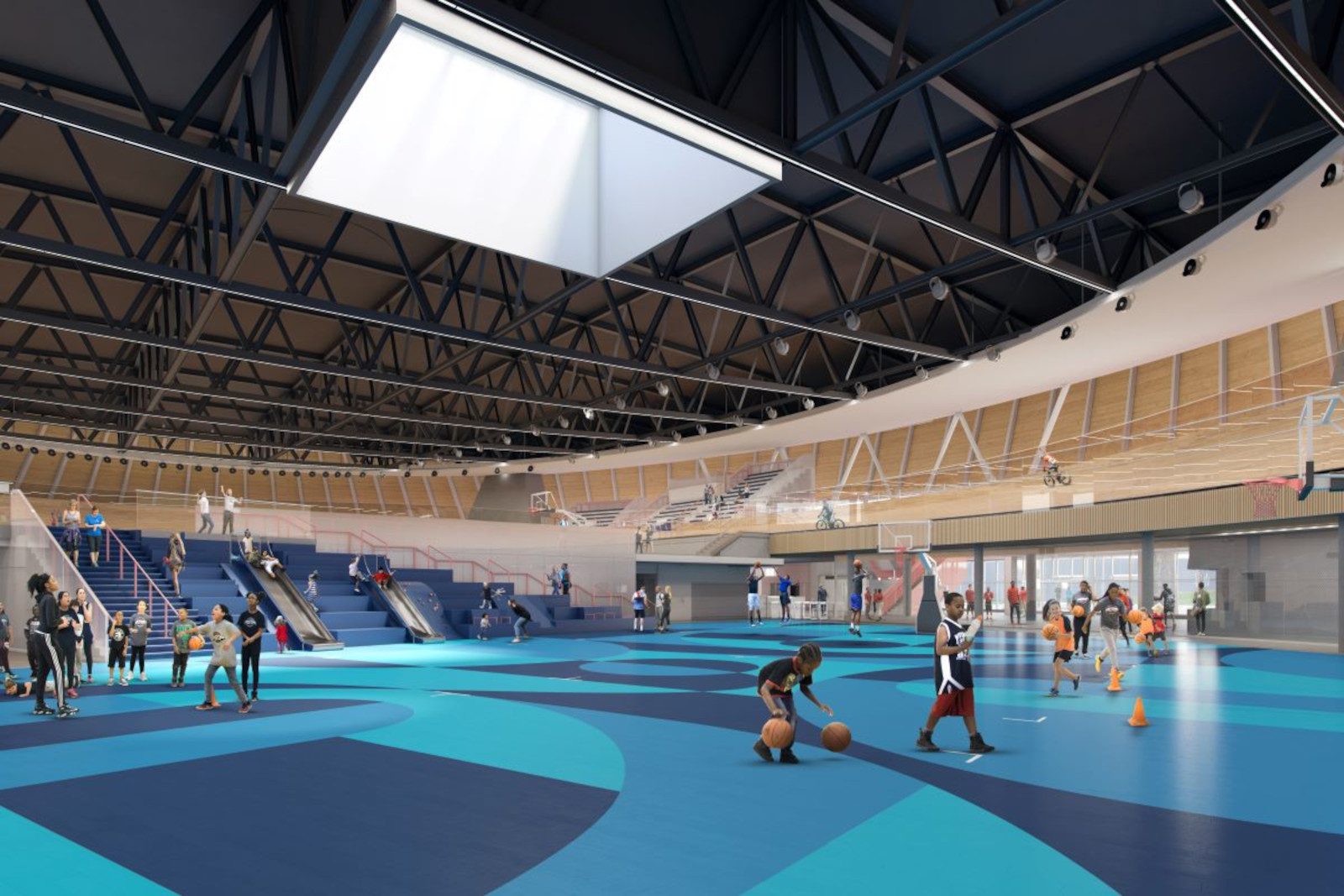 The Coronation recreation centre will also include a fitness centre, a swimming pool and running track. The secretary treasurer of the Argyll Velodrome Association, Dave Embury said that the new velodrome will be an incredible resource for Alberta’s cycling community. “Our little outdoor facility has created two gold medallists. And just imagine forward how much more we can do with an indoor facility, open all year round,” Embury said on CBC during Edmonton AM. “It’s unlimited.”

“It’ll now be a swim-bike-run facility and so the triathlon organization, our partners, will also have a home,” Embury said. The facility will also be able to be used for events like the Commonwealth Games or World Championships