Cyclists who rely on coffee before, during and after rides should enjoy it while they can. According to researchers at the Kew Royal Botanic Gardens in the UK, 60 per cent of coffee species found in the wild could go extinct and humans are to blame. According to the study published in Science Advances, climate change, deforestation, droughts and plant diseases are making the future of a lot of types of coffee very uncertain. 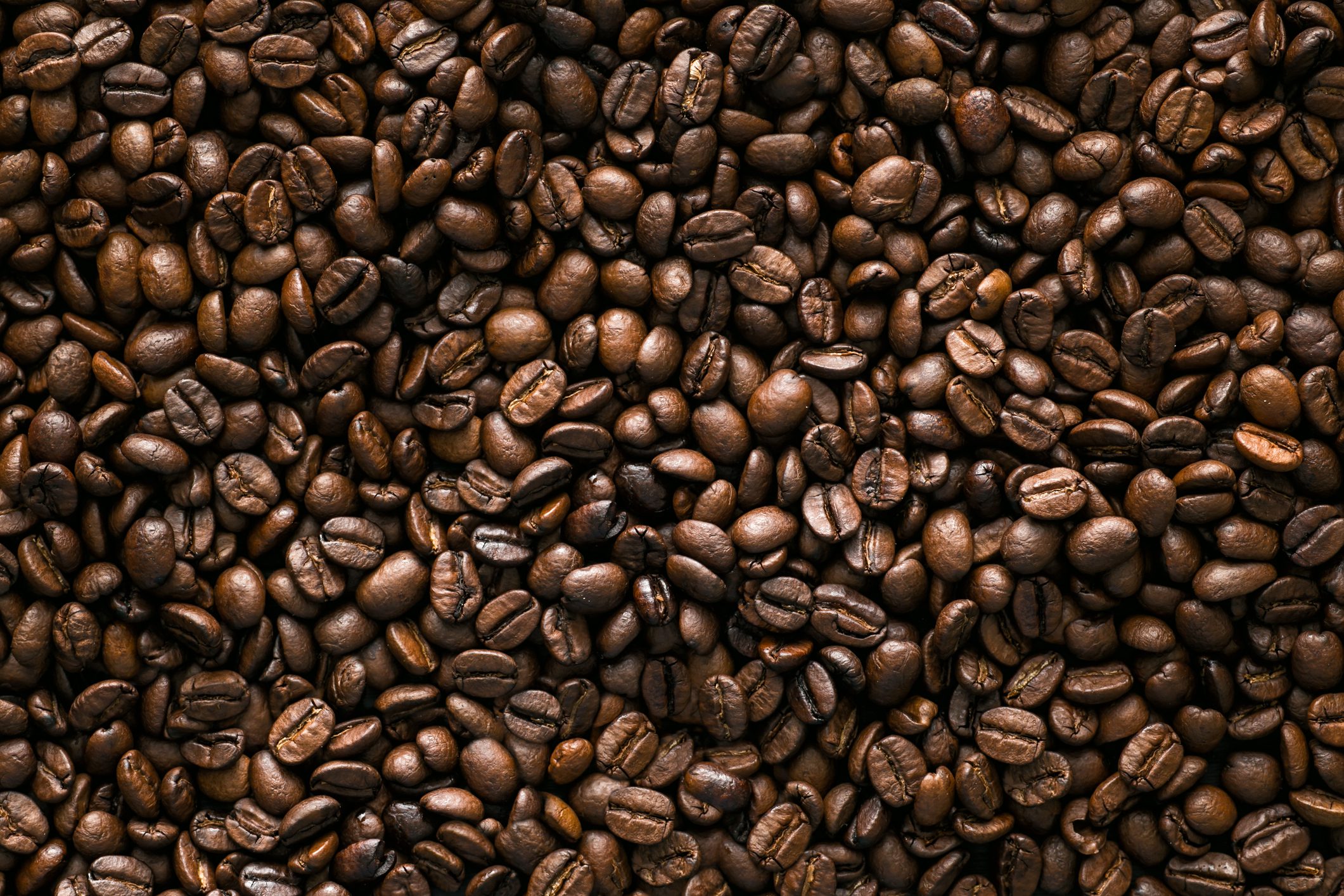 The world isn’t at risk of immediately running out of coffee, but the coffee of the future may be less tasty and more expensive. The study co-authored by researchers in the UK and Ethiopia concluded that unless governments and commercial producers stockpile seeds and ramp up production of certain species, 75 of the world’s 124 coffee species could be at risk of going extinct in the next 10 to 20 years.

“The important thing to remember is that coffee requires a forest habitat for its survival,” senior researcher Aaron P. Davis said to CNN. “With so much deforestation going on around the world, wild coffee species are being impacted at an alarming rate.”

But that may not be possible for much longer as wild species are threatened by more frequent and severe drought, deforestation for agriculture, and climate change. Researchers have found that existing conservation measures are inadequate to their survival. In Ethiopia, three new protected areas have been created recently in an effort to save wild arabica coffee.

Arabica which is the world’s most popular type of coffee is already on the endangered list. Davis’ previous research concluded that arabica could be extinct in 60 years because of mould and fungal infections meaning more of our coffee would be robusta, the other dominant variety of coffee. 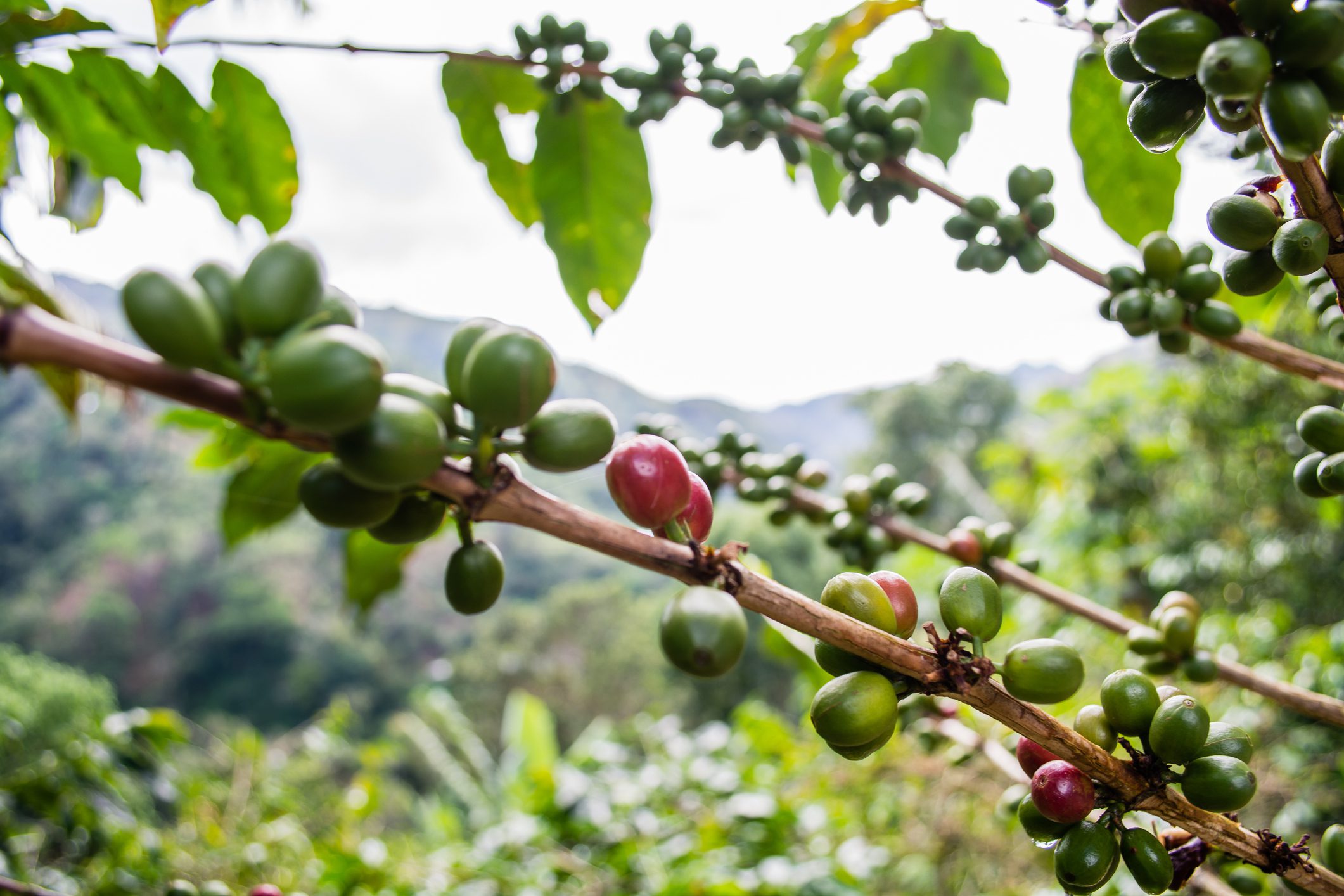 Arabica and robusta beans account for 60 and 40 per cent of coffee sold globally and have been farmed in many countries for a very long time. Arabica tends to have a sweeter and softer flavour while robusta is generally stronger and harsher.

The global average of plant species that are endangered is 22 per cent with coffee sitting much higher at 60 per cent. That is because coffee plants grow in very specific natural habitats making them particularly at risk from rising temperatures and increased rainfall brought on by climate change. In Madagascar and Tanzania, more than 70 per cent of wild coffee species that have been so useful to the sustainability of coffee production, are now threatened.

It’s not the first time in human history a major commercial crop that has become a favourite of cyclists is at risk. In the mid-1900s, nearly the entire world’s banana production was wiped out because of a fungus called the Panama disease. Up to that point, the dominant banana species was the Gros Michel but it was wiped and in its place we have now have the Cavendish banana.