Following months of consideration, Evan McNeely recently announced his retirement from professional mountain bike racing. The 25-year-old cross country rider faced a number of challenges in 2017 that left him recognizing his path forward would no longer begin at the start line of a race course.

“Cycling will always be a part of my life as my love of the sport, and the people in it, will never dwindle,” said McNeely in a post on Facebook. “I will still try to play an active role in the Forward Racing MTB Team in hopes of providing support to Canadian development athletes both on and off the roster.”

A decade-long race career saw McNeely collect many national podium finishes. In 2010, he won the junior Canadian mountain bike championship title. Multiple podium finishes as an under-23 and elite level racer also stand out in the list of McNeely’s performances. At the 2014 Mont-Sainte-Anne World Cup, McNeely finished seventh in under-23, a high-water mark in international competition. In the midst of the 2017, while struggling to find motivation, McNeely finished fourth at Canadian mountain bike champs, a result he feels “took a lot of mental resilience and is something I’m most proud of.” 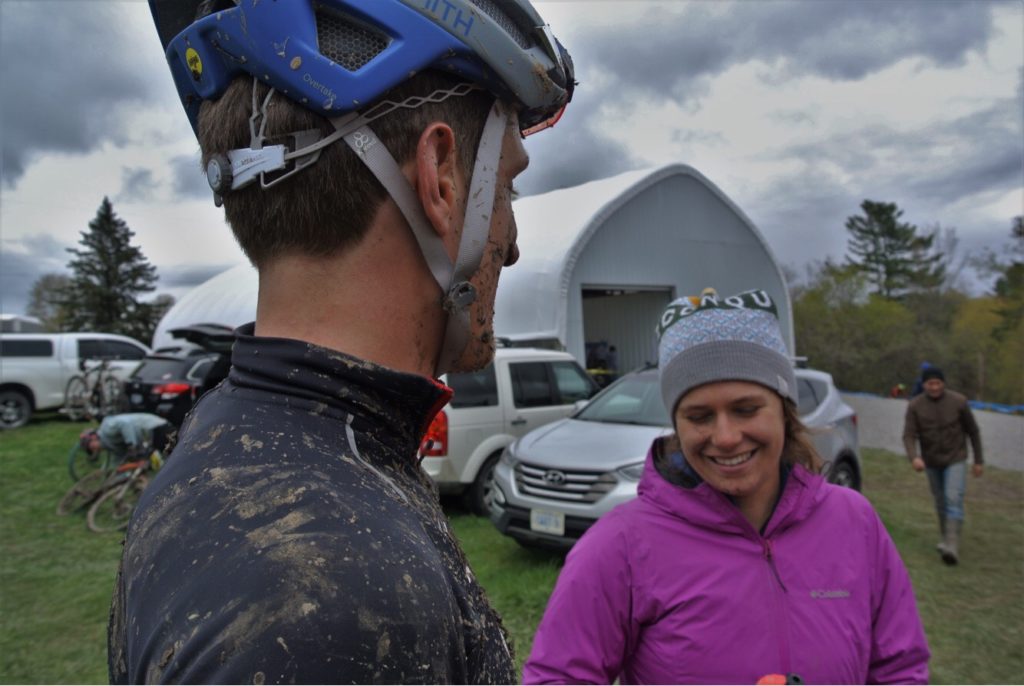 “I had great support from [my girlfriend] Anneke every step of the way to this decision. She was there to keep me going. She also knew when the decision was made to support me in the way I wanted to take things. My family, and the people at Norco Factory Racing and Forward Racing were all very supportive as well,” McNeely said. “Sport psychologist Sharleen Hoar was instrumental in helping me get through my darkest moments this year while I arrived at the decision to retire.”

McNeely co-founded Forward Racing with Andrew L’Esperance after the two were cut loose from Norco Factory Racing in late 2016. The pair brought on under-23 athlete Sean Fincham to round out the team. Strong relationships in the cycling industry and their home communities allowed McNeely and L’Esperance to enjoy continued—though reduced—support from Norco.

The logistics of running a race team were a massive shift in roles from being an athlete with a full support staff. McNeely found that the work involved in running the team along with the work of launching his own business soon became overwhelming. 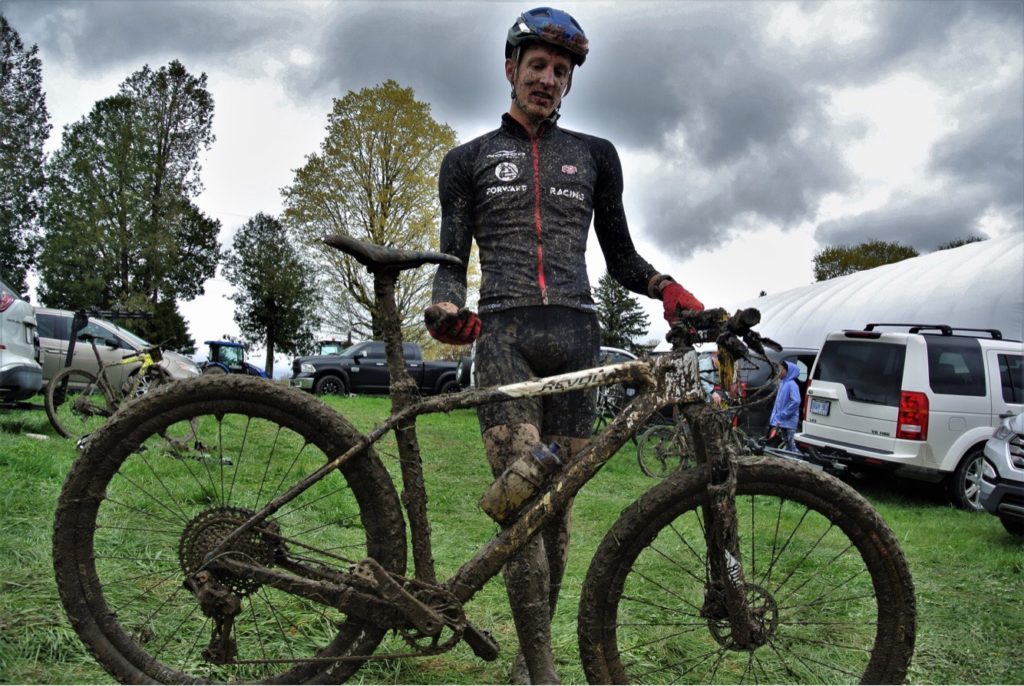 “In an effort to make racing sustainable, I created Sneaky Socks,” said McNeely in an interview with Canadian Cycling Magazine. “Through my naivete, I couldn’t foresee all the problems I would run into, and the work involved in starting the business. With all of that and racing and training, there was way too much stress, and I burned out as a result. I couldn’t do any of it properly by midsummer.

“Any professional sport is so hard to do at the elite level, that as soon as you have the thoughts of whether you’re still into it or not, you’re really not into it at all. It takes so much drive and focus that when you lose that, you’re already out. You can’t be half in.” 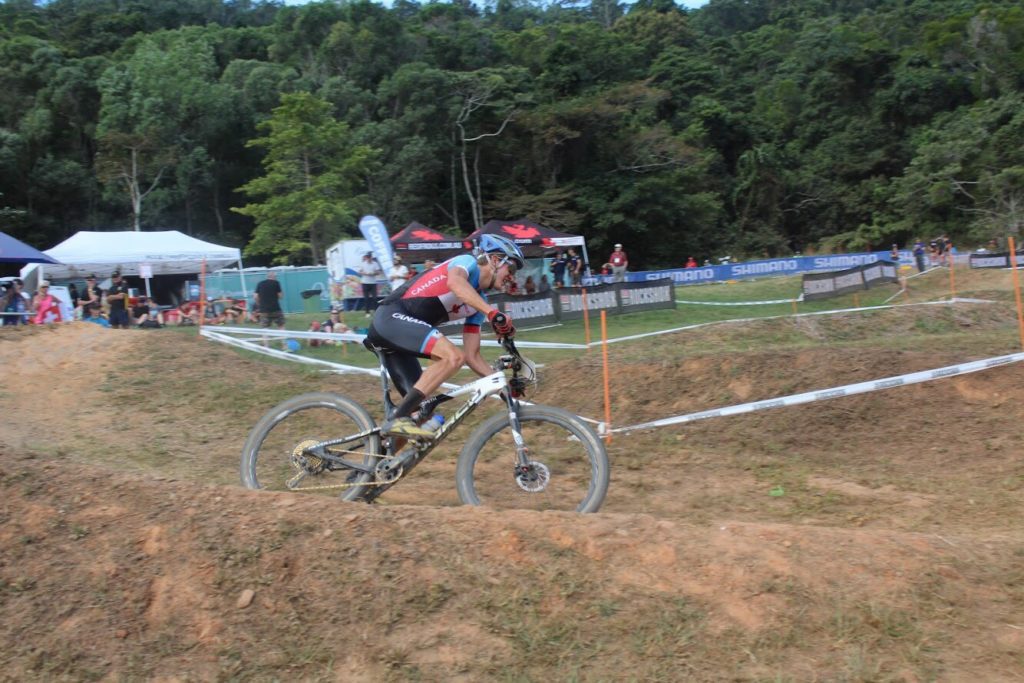 McNeely’s decision to pull back from racing allows him more time to build his business, and enjoy a daily life not dominated by exacting athletic training.

“I’m looking forward to doing the stuff I’ve given up, like downhill skiing, cross-country skiing, rock climbing, group rides with non-racers, and enjoying riding without so much focus,” McNeely said, who joked that there would likely be zero trainer rides this winter. “It’s going to be great to go out for a ski or hike and just be able to turn around when I want to, rather than forcing myself to a strict training plan.”