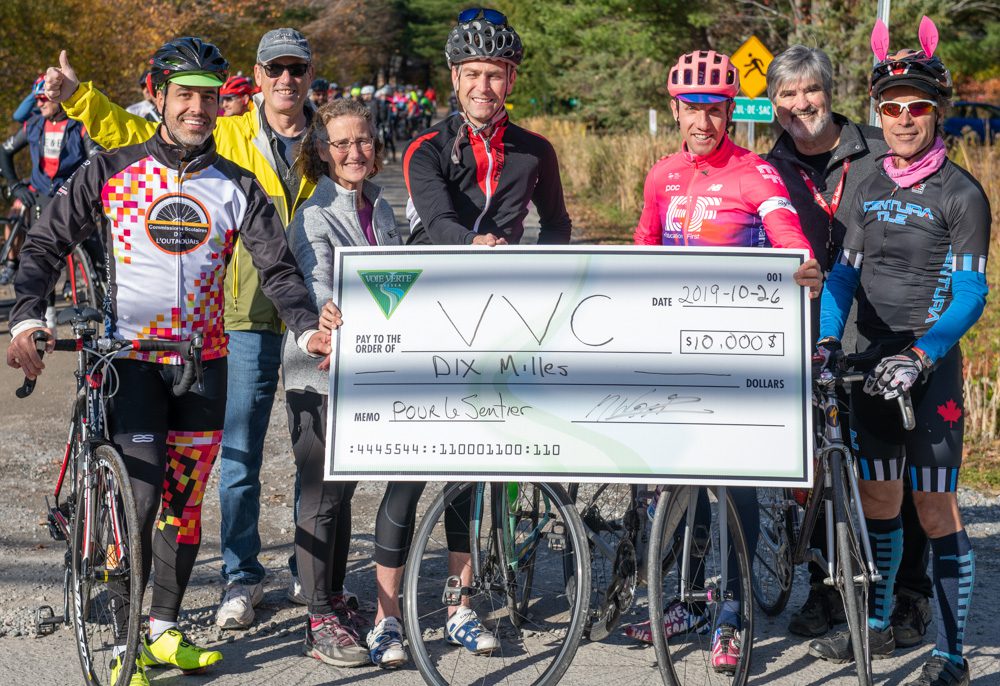 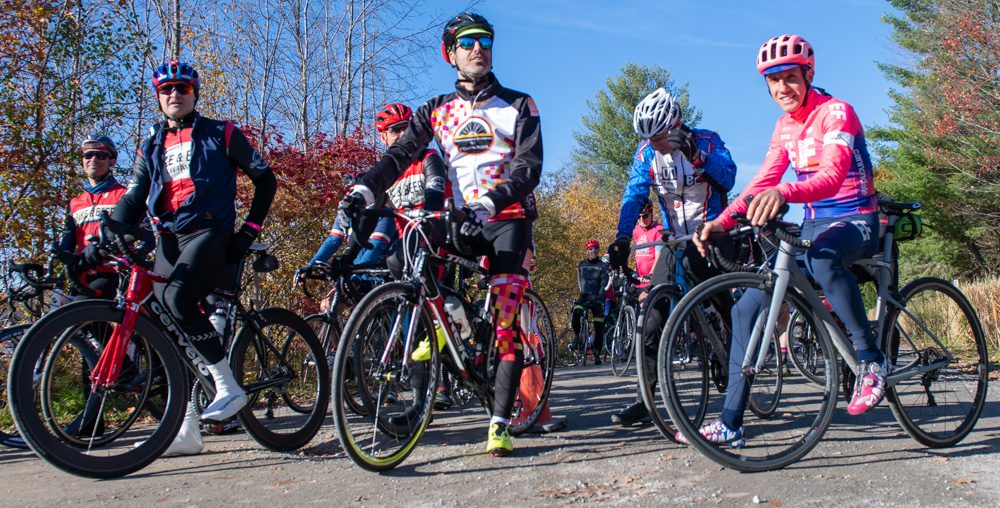 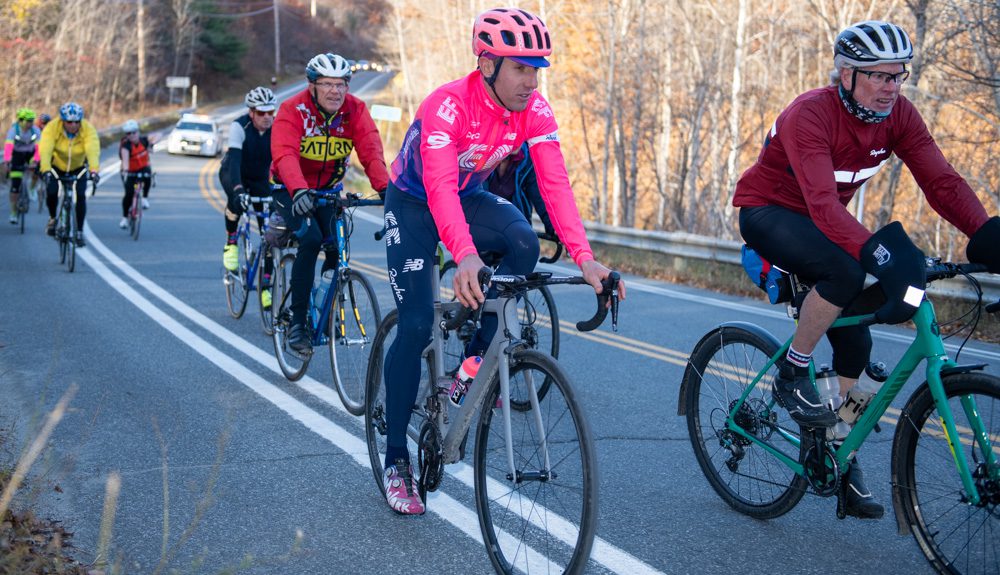 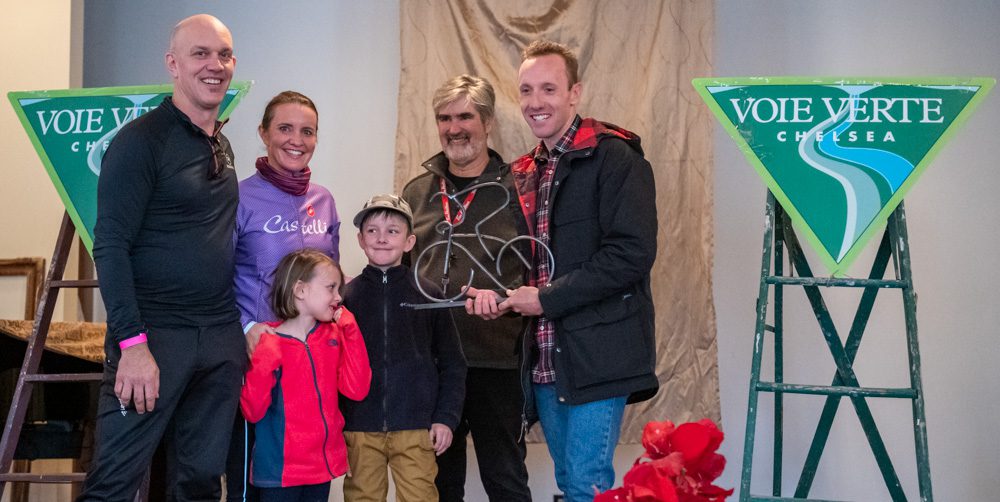 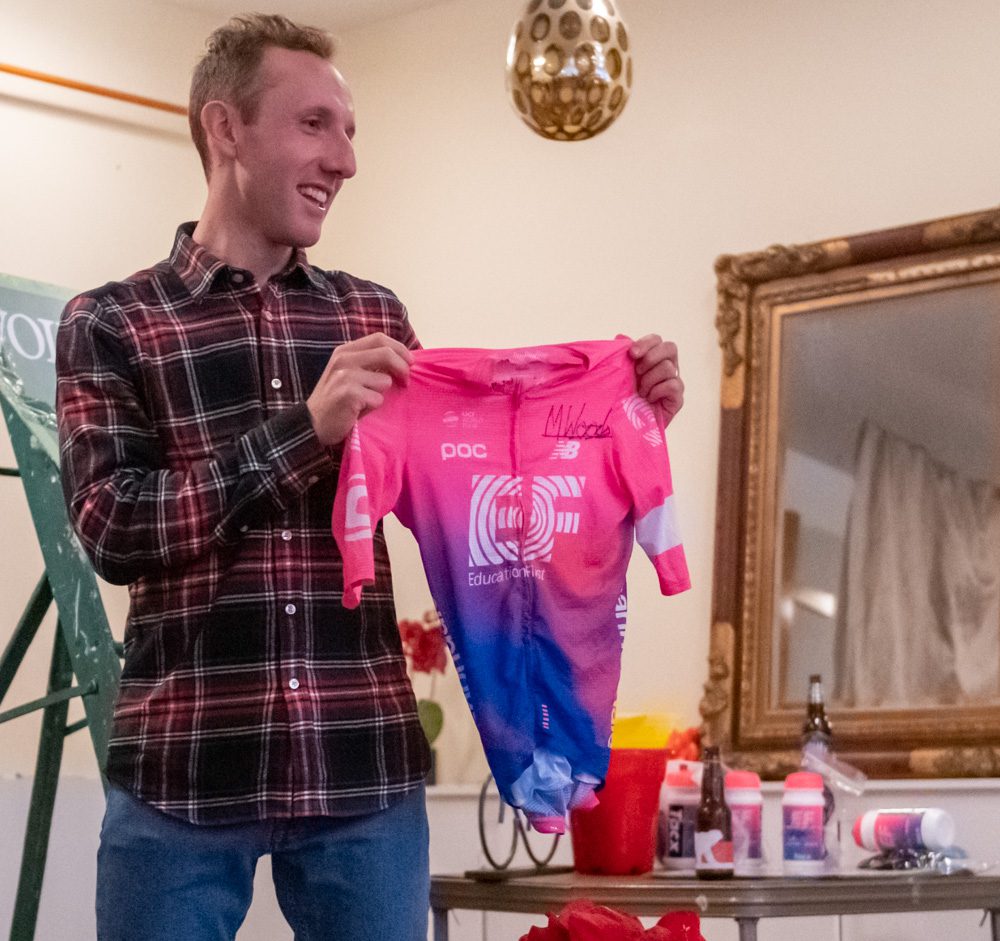 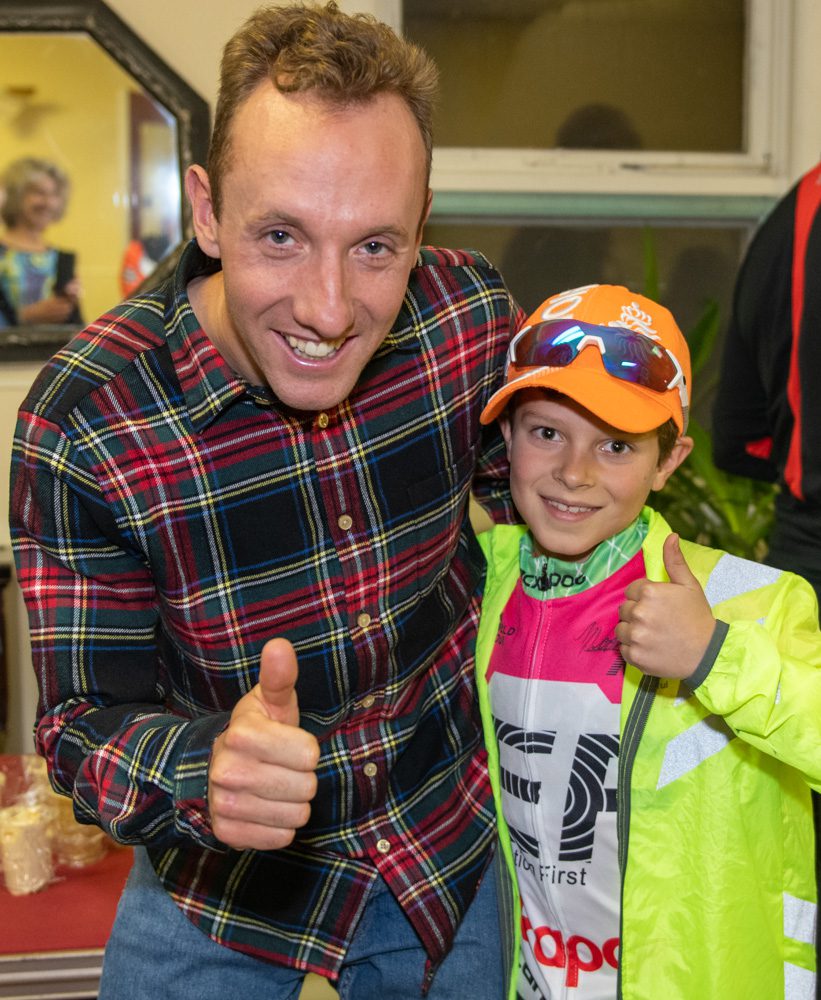 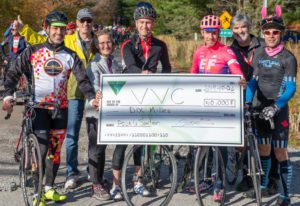 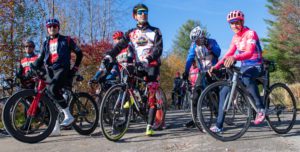 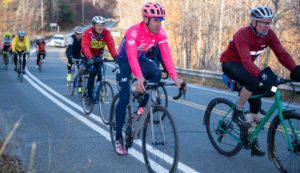 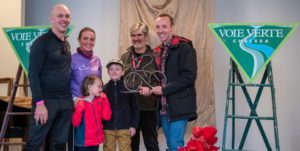 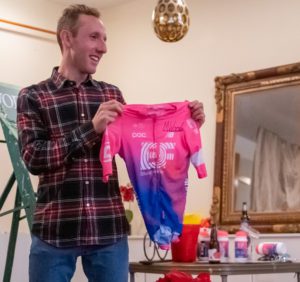 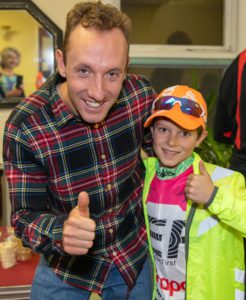 This past Saturday, roughly 120 Ottawa-area cyclists rode with Michael Woods, who recently returned to Canada after a campaign of late-season races. The highlight of those final events was his win at the 100th edition of Milano-Torino. Woods will eventually be moving to Chelsea, Que., just across the Ottawa River from the nation’s capital. His future permanent home is adjacent to the now-defunct Gatineau to Wakefield railway. Saturday’s 20-km charity ride raised $10,000 to help re-purpose the former railway bed into in a multi-use community trail.

The event featured four groups with families, young children and the occasional parent pulling a baby trailer at the back. Throughout the ride, Woods mingled with the various groups giving just about everybody the opportunity lay claim to having biked with a great Canadian cyclist.

Following the ride, Woods spoke about how he will soon be a new father. His wife, Elly, is expecting to give birth this February. Woods mentioned how important it was for his family to have a place where they can ride safely. He is a strong believer in community initiatives such as these and facilities that promote daily aerobic activity
.
Participants were also able to ask their future neighbour questions on a variety of topics. Throughout Woods was amusing, candid and humble as he spoke about what it was like to make the transition from running to cycling, of being on the WorldTour, how he felt the morning of Stage 12 of the Tour de France after having broken two ribs, his thoughts about the 2020 Tour de France course, burning 5,000 calories during a Tour stage and his aspirations for next year.

Woods commented at the end of the evening about how much “great energy that you always see after a great ride with a bunch of great people” and also for having “raised good awareness and some good money for a great cause.” He also made a huge positive impression on the community. One participant noted at the end of the evening on Woods’ generosity and “when he talks he talks from the heart and it is so inspiring for the little kids and for everyone else.”

Rumour has it that the Bike with Mike will return next year.

Voie Verte Chelsea (VVC) was the organizer of the event, which raised $10,000. VVC is a volunteer-based not-for-profit created in 2017 to raise money to buffer the taxpayers of Chelsea from the full costs of developing the community trail. While it operates at arms length from the municipality, all funds raised go directly to the municipality to fund trail development.