In November Premier Tech announced they’d be launching a continental u-23 team that will allow the next generation of Canadian cycling to continue to evolve. Officially called the “Premier Tech U-23 Cycling Project” the team aims to help develop top prospects. The team will create a bridge for Canada’s up and coming cyclists to aspire to a career such as the mentor of the squad, Hugo Houle. 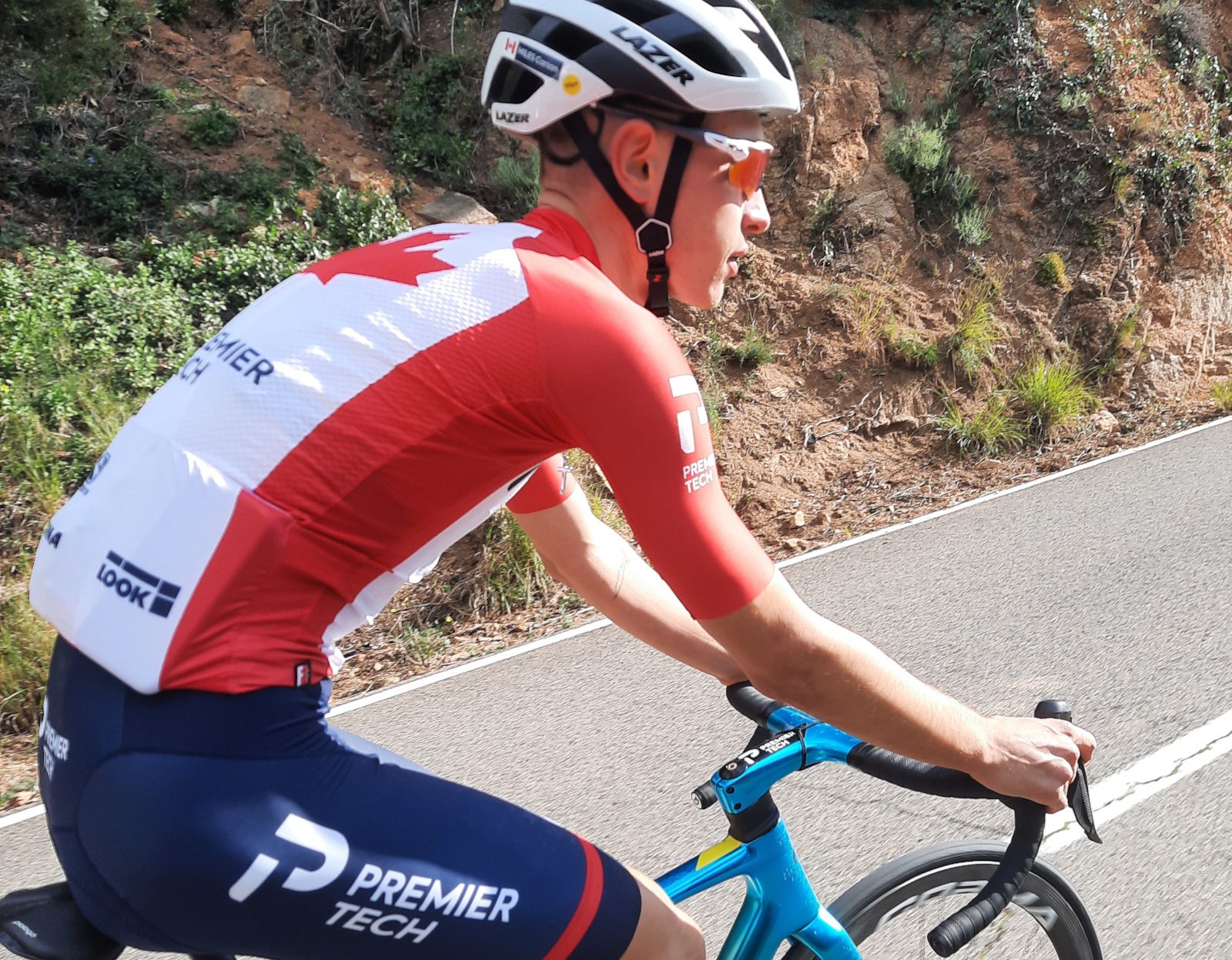 Junior world champion Dylan Bibic will make his debut at elite racing with the team, along with other notable Canadians like Charles-Étienne Chrétien and Carson Miles. Other familiar faces involved with the team include Kevin Field and Pierre Hutsebaut. The team is mostly Canadian, with two French riders and one American on board.

The Moneyball of Canadian Cycling 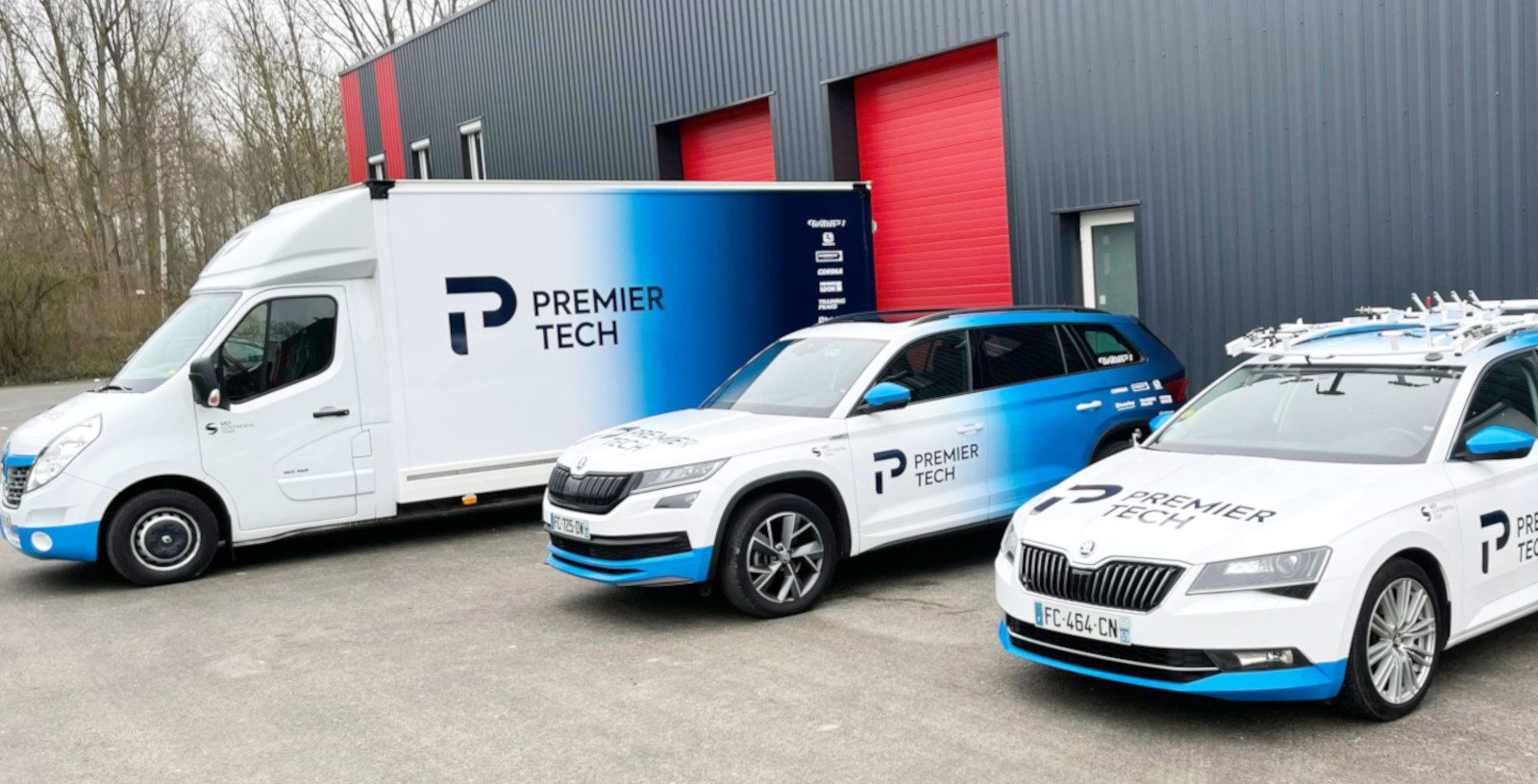 As well as putting in the miles, the team had several meetings, planning for the season. 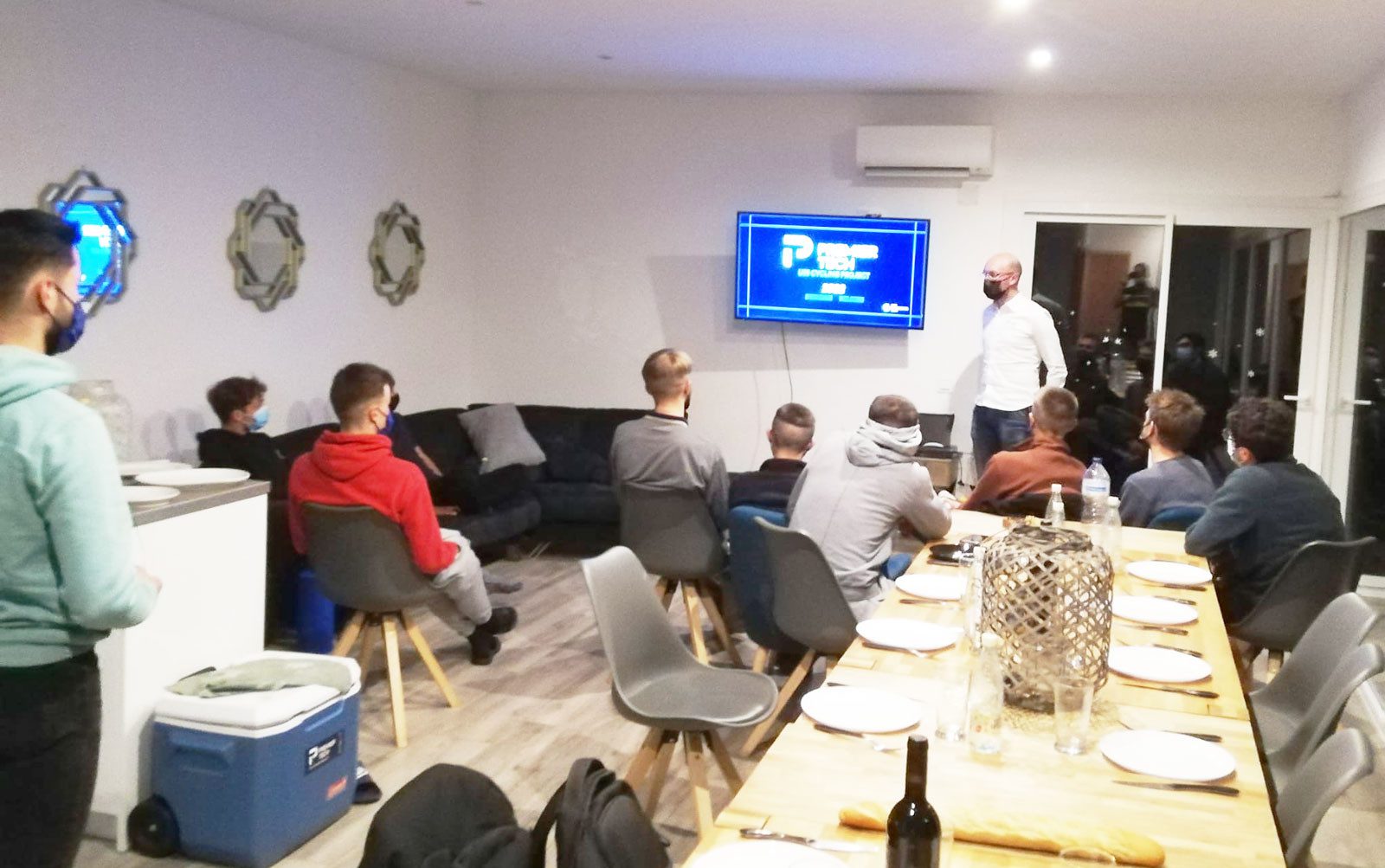 The team will be riding Willier bikes this season. 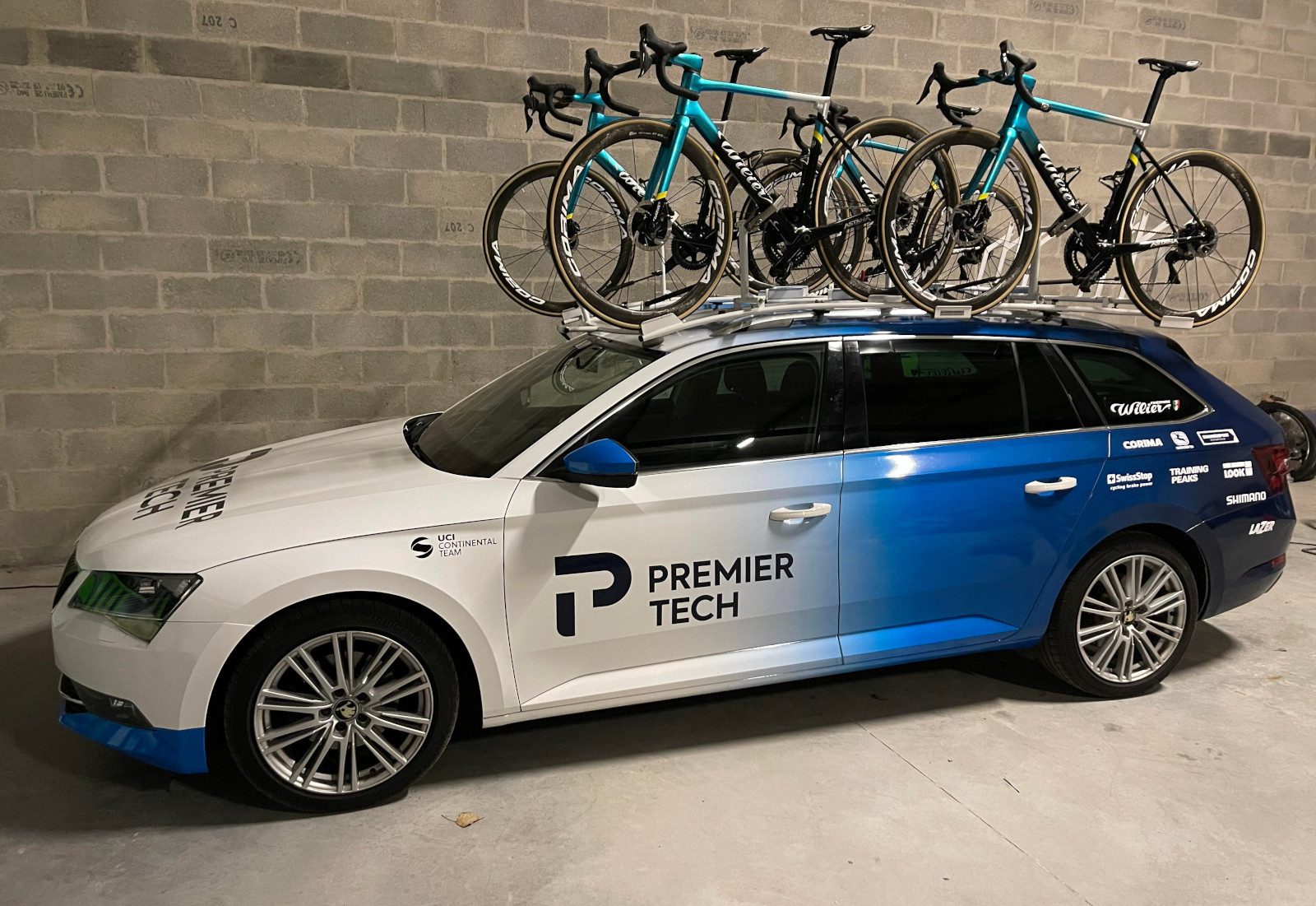 Giordana is making their team kit. 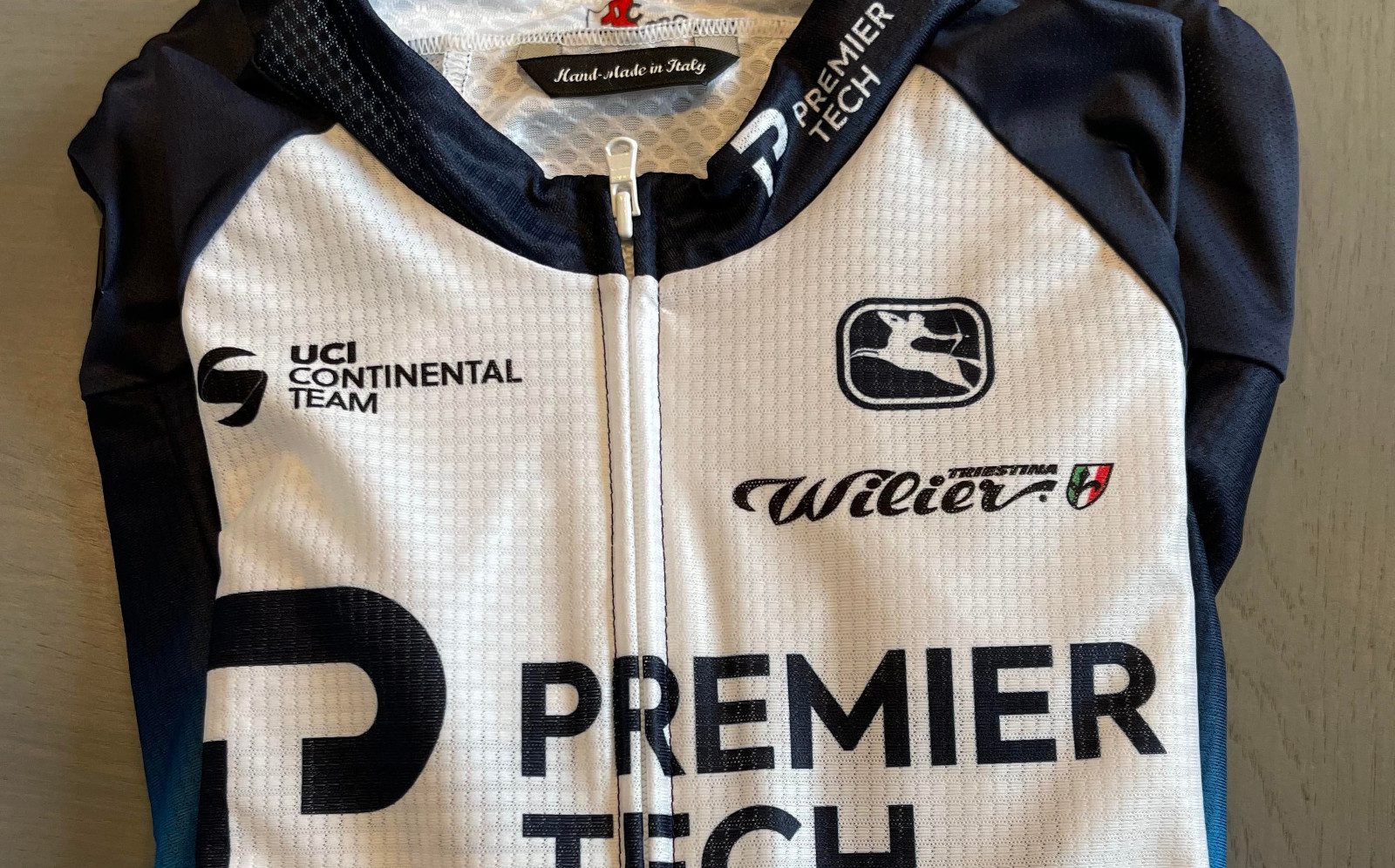