On a night when Justin Trudeau’s Liberals won a minority government, former professional cyclist and two-time Olympian Lyne Bessette won a seat in Canada’s federal government representing the Brome-Missisquoi riding to the east of Montreal in the 43rd Parliament. Bassette represented Canada at the 2000 and 2004 summer Olympics. Running as a Liberal in her first foray into politics, she narrowly defeated Bloc Quebecois’ Monique Allard. 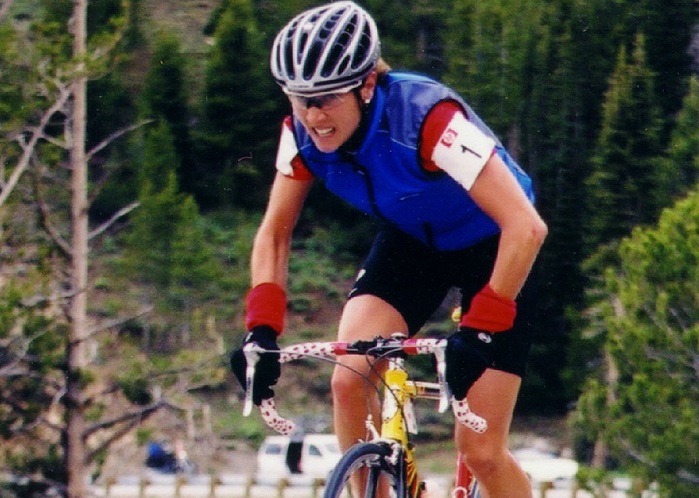 “All night long, we lived that sawtooth,” she said in French to Radio-Canada of the close back-and-forth race in the riding where she grew-up and now lives. “It’s very emotional obviously because it’s my first experience in politics.”

With all the votes counted, Bessette won 23,410 votes or 38.3 per cent of the popular tally in the riding, only 2,366 ahead of her closest challenger from the Bloc. She compared the political victory to a win in sports.

“When we win something, whether it’s a race, an election campaign, the emotions unravel. We are proud of what we accomplished. It’s similar,” she explained 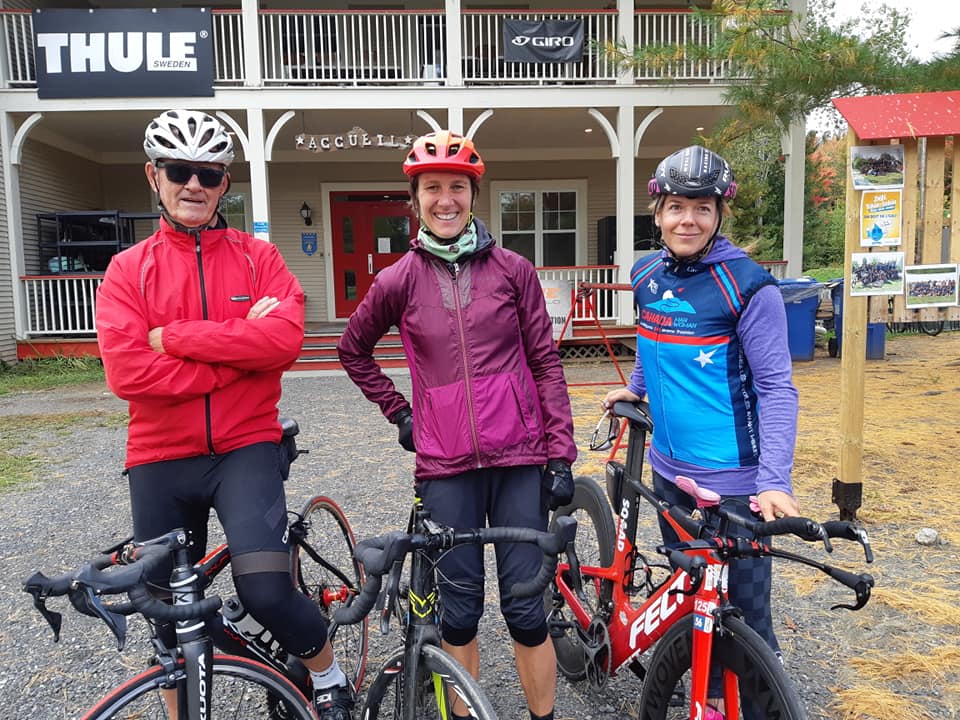 Bessette won the Tour de l’Aude Feminin in 1999 and 2001, and the Women’s Challenge in 2001 during her pro career. She served as the pilot for blind para cyclist and nordic skier Robbi Weldon’s gold medal wins at the 2012 Summer Paralympics in the road race and 2010 UCI World Paracycling Championships. She is married to Tim Johnson, the popular former American pro road and cyclocross rider. They live together in Sutton, Que.. According to her campaign page, her priorities include the environment, seniors, youth, businesses and the local economy.

Bessette replaces retiring Liberal MP Denis Paradis in the riding. She was not the only former Olympian elected on Monday night. Adam van Koeverden took the Conservative stronghold of Milton. The four-time Olympic medallist won 48 per cent of the vote unseating Conservative incumbent Lisa Raitt