Distracted driving has claimed the lives of too many cyclists and vulnerable road users. On Tuesday, Canadian outdoor apparel and cycling company Garneau launched a Don’t Text and Drive campaign that will help raise awareness of the dangers of using a cellular device at the wheel of a vehicle. 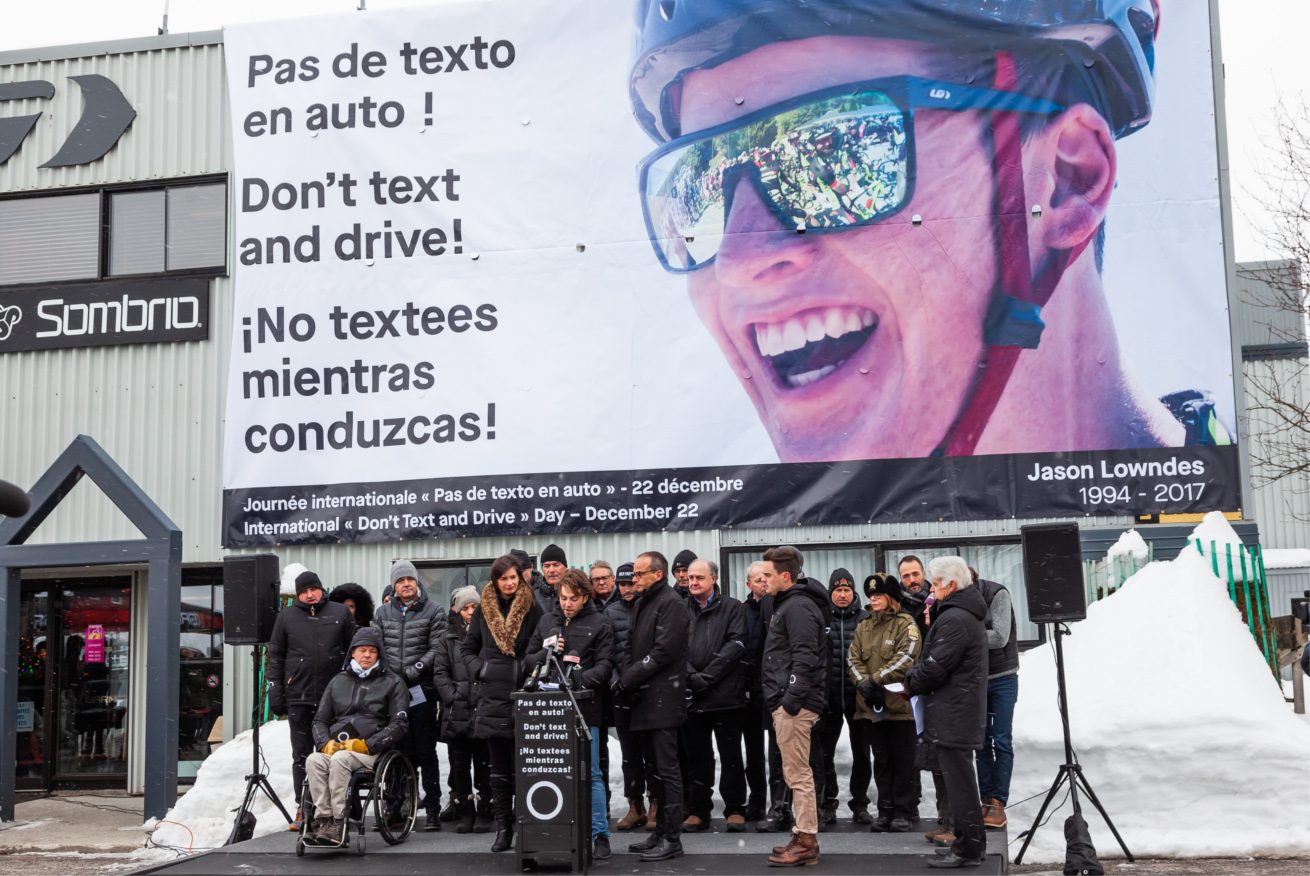 The date Garneau has chosen to make Don’t Text and Drive Day is Dec. 22. The day is significant for the company because last year, Australian cyclist Jason Lowndes who had raced for the Garneau Factory Racing team, passed away after being struck and killed by a driver who was texting and driving.

The list of cyclists killed by distracted drivers, unfortunately, doesn’t end there. Close to home, Canadian cyclist Ellen Watters was killed in 2016 after she was struck by a distracted driver near her home in New Brunswick days before Christmas. Michele Scarponi, a professional racer for Astana, was killed in training before the Giro d’Italia in April 2017.

“As Minister of Public Security, I feel very concerned about this problem. Texting while driving is against the law and
this behaviour puts everyone’s security at risk. No text message will ever be worth sacrificing a person’s life. I welcome this initiative by Mr. Garneau. It will surely make people think and will motivate them to drive more safely,” said Geneviève Guilbault, deputy premier, minister of public security, and minister responsible for the Capitale Nationale Region in a message of support for the initiative. 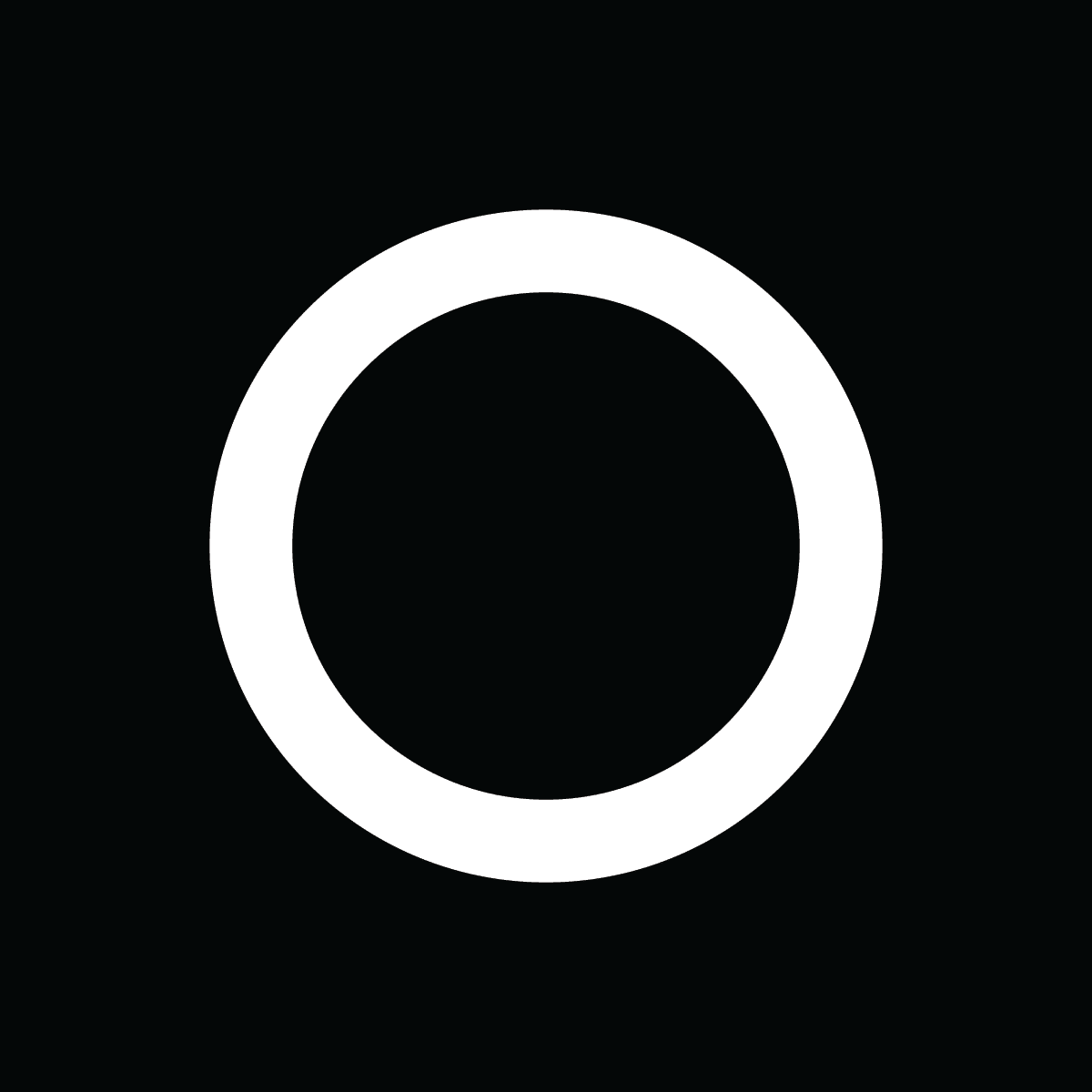 To promote the Don’t Text and Drive campaign, Garneau have released a graphic they urge people who support their campaign to share on Dec. 22. Garneau also asked people to use the hashtags #donttextanddrive and  #istandwithgarneau on the date.