Every year since 2014, Sports Illustrated gathers a panel to debate and decide who the 25 fittest male and females athletes across sport in the world are. The panel consists of trainers, exercise physiologists and performance experts who determine across sports how the top athletes in the world stack up against one another. Cyclists don’t factor very prominently on the 2018 list. 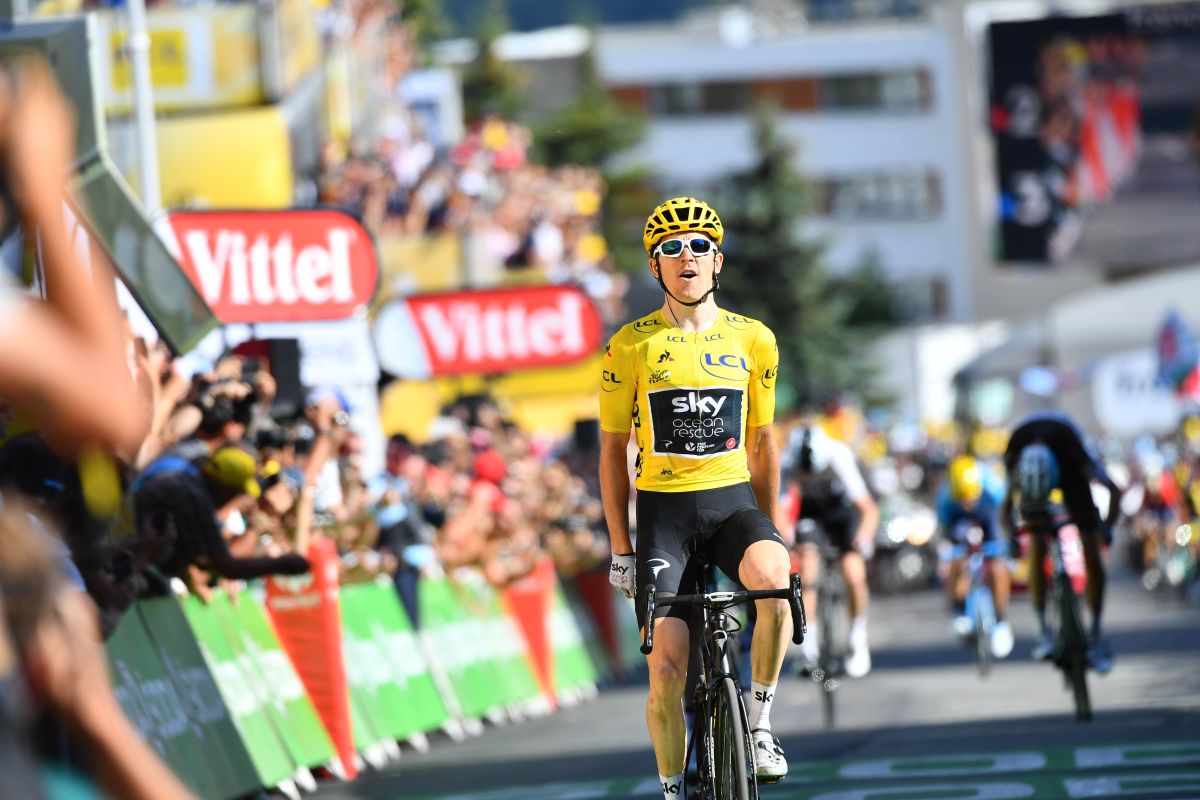 Geraint Thomas is the sole dedicated road cyclists on the list and seems to have been determined to be the fittest simply because he won the Tour de France.

In creating the rankings, SI considers the athletes power, speed, strength, agility, endurance and flexibility amoung other fators. The also weigh their performances over the past 12 months, the demands and risks of their respective sports, and their training regimes.

Thomas was given the 24 spot on the list out of 25 male athletes. “In July 2018, 32-year-old Geraint Thomas became only the third Brit to win the Tour de France, cycling’s famed 23-day race that is the ultimate test of extreme endurance and the ability to push past pain and suffering. Before ruling the road, Thomas captured two Olympic gold medals in track cycling in 2008 and ’12.”

Thomas was awarded BBC Sports Personality of the Year Award and received the Officer of the Order of the British Empire for services to cycling after his Tour victory. Thomas won two stages and the overall at the Tour as well as the Critérium du Dauphiné.

While we have to agree Thomas had an impressive 2018, he was only ranked fourth on the UCI WorldTour rankings behind first-place Vuelta winner Simon Yates, Paris-Roubaix winner Peter Sagan and world champion Alejandro Valverde. The only factored SI likely used for Thomas’ selection was his win at the Tour.

Hamish Bond, a rower turned cyclists also made the list despite his last big rowing results being a gold medal at the 2016 Rio Olympics and his cycling highlights from 2018 being his gold medal at the Oceania Championships and bronze at the 2018 Commonwealth Games. He’s focused on time trialing heading into the 2020 Olympics but does SI really fancy his chances against the likes of Tom Dumoulin, Rohan Dennis, Chris Froome and other much more experienced and more decorated time trialists.

The SI list fails to include a single women’s cyclists. New York Giants running back Saquon Barkley was the top male ranked by SI while American gymnast Simone Biles topped the women’s list.