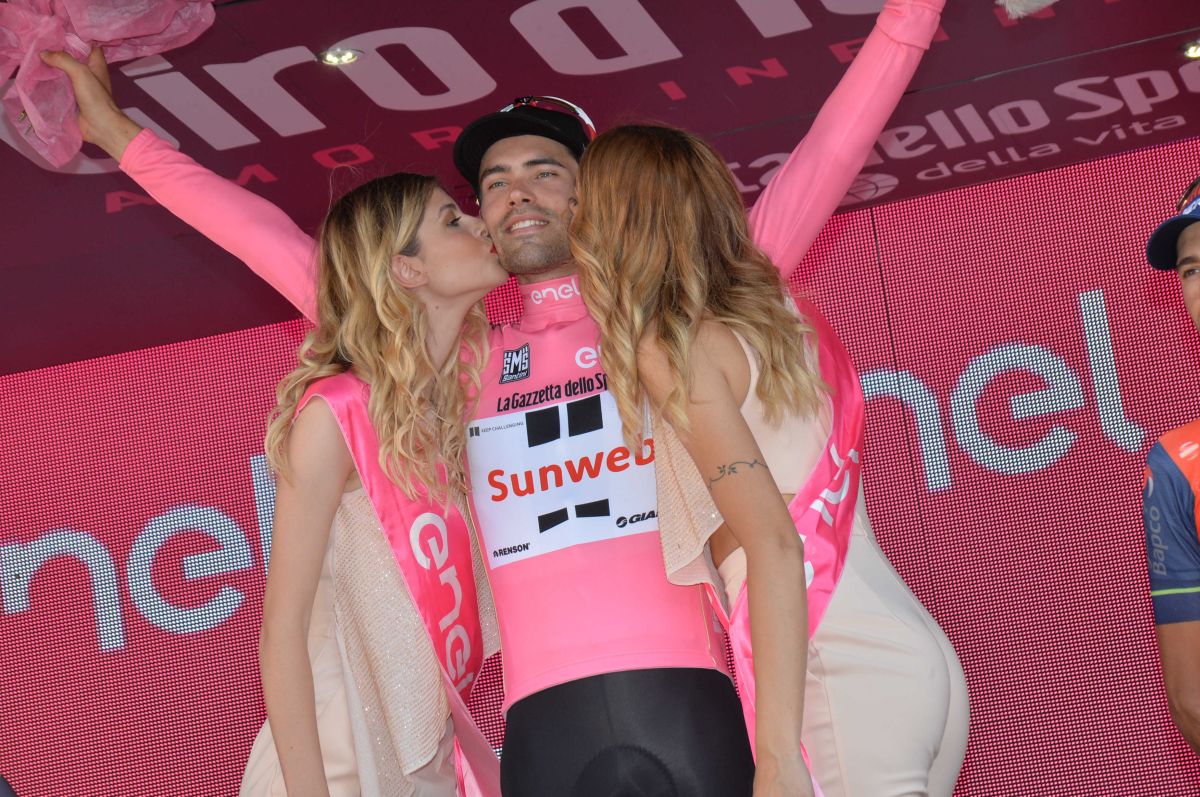 While the Tour de France followed the lead of Formula One and other major bike races in reportedly deciding to stop the use of podium girls at its event for the coming year, Giro race director Mauro Vegni balked at the idea of scrapping the controversial practice at the Italian grand tour.

RCS Sports which runs the Giro d’Italia along with Tirreno–Adriatico, Strade Bianche, and Monuments Milan-San Remo and Il Lombardia have no intentions of doing away with the use of podium girls. The Giro race director even called the current changes a passing trend.

“RCS Sport believe that in this specific moment it is more of a temporary trend to remove podium girls from sport events,” Vegni told SBS.

“As long as those girls are treated with respect and carry on their job in a professional manner, there is no reason for changing the hospitality process,” Vegni affirmed defending their role in the sport.

“RCS Sport recruit them through agencies specialised in hospitality and events, such as trade fairs, exhibitions and other sporting events,” he continued describing the recruitment policies.

At the Giro, classification leaders are often accompanied by hostesses holding umbrellas over their heads before the start. They also present classification and stage winners with prizes and traditionally pose for a kiss with the winning athletes. 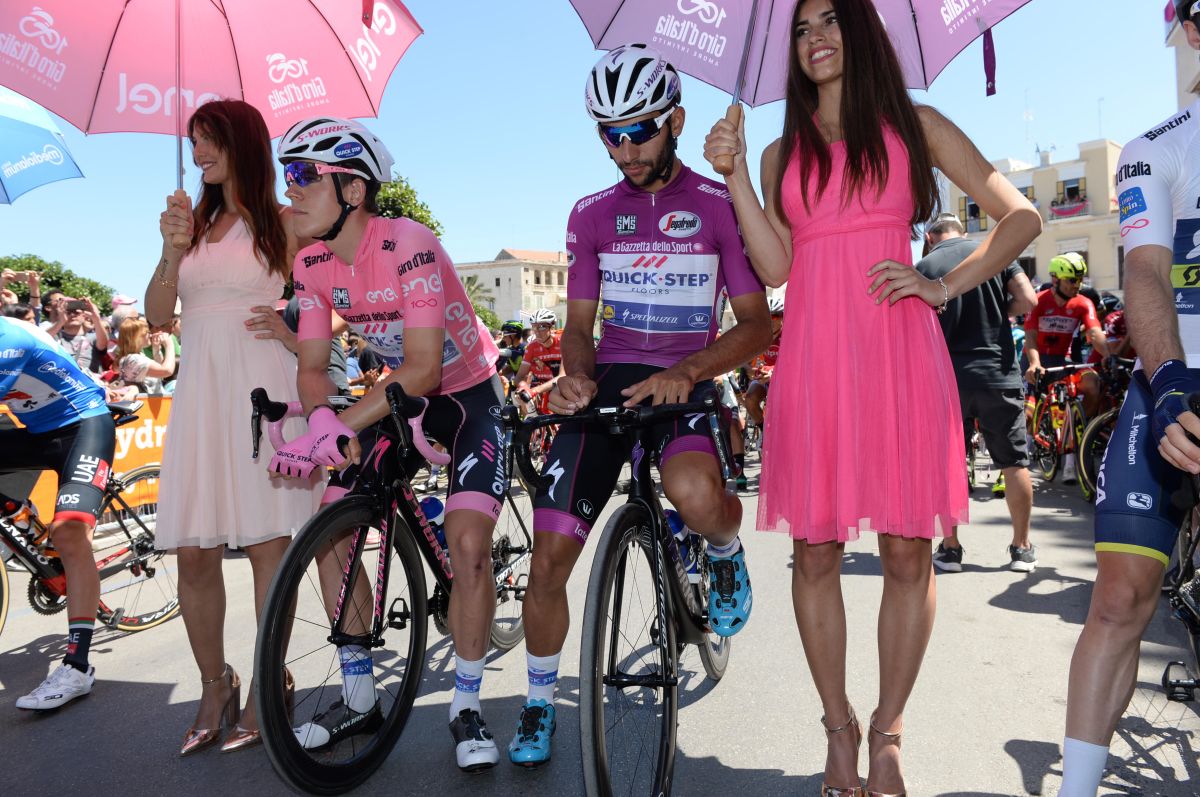 The Tour de France is not the first event in cycling deciding to stop using hostesses. The Tour Down Under stopped after 2016 and the Vuelta a España didn’t use them in 2017. The often criticized practice for being outdated and sexist has been a mainstay in cycling.

In January, Formula 1 announced that grind girls and podium girls would no longer be used at events in 2018. Darts has also done away the practice. The Tour de France reportedly has deiced not to use hostesses in 2018, though the organizers have yet to officially make an announcement.