In December the tenth edition of the Grand Prix Cycliste Gatineau was cancelled due to lack of funds. Cyclists voiced their disappointment at the cancellation of the only Canadian UCI-sanctioned women’s race, won last year by Canadian Leah Kirchmann.

So disappointed to see this…thank you GP Gatineau for promoting and supporting women’s racing in Canada. Hopefully see you again in 2021 🤞🏻

In a surprising turn of events, leDroit reported on February 10 that the race would, in fact, be happening in 2020. The organizers have submitted documentation to Cycling Canada, who is currently in talks with the UCI.

John Large, a local cycling promoter, heard about the event cancellation and together with the organizers started putting in work to save the event. Agreements at the local, provincial and national levels have been made, and the organizers are currently negotiating with other financial partners to fund the event. 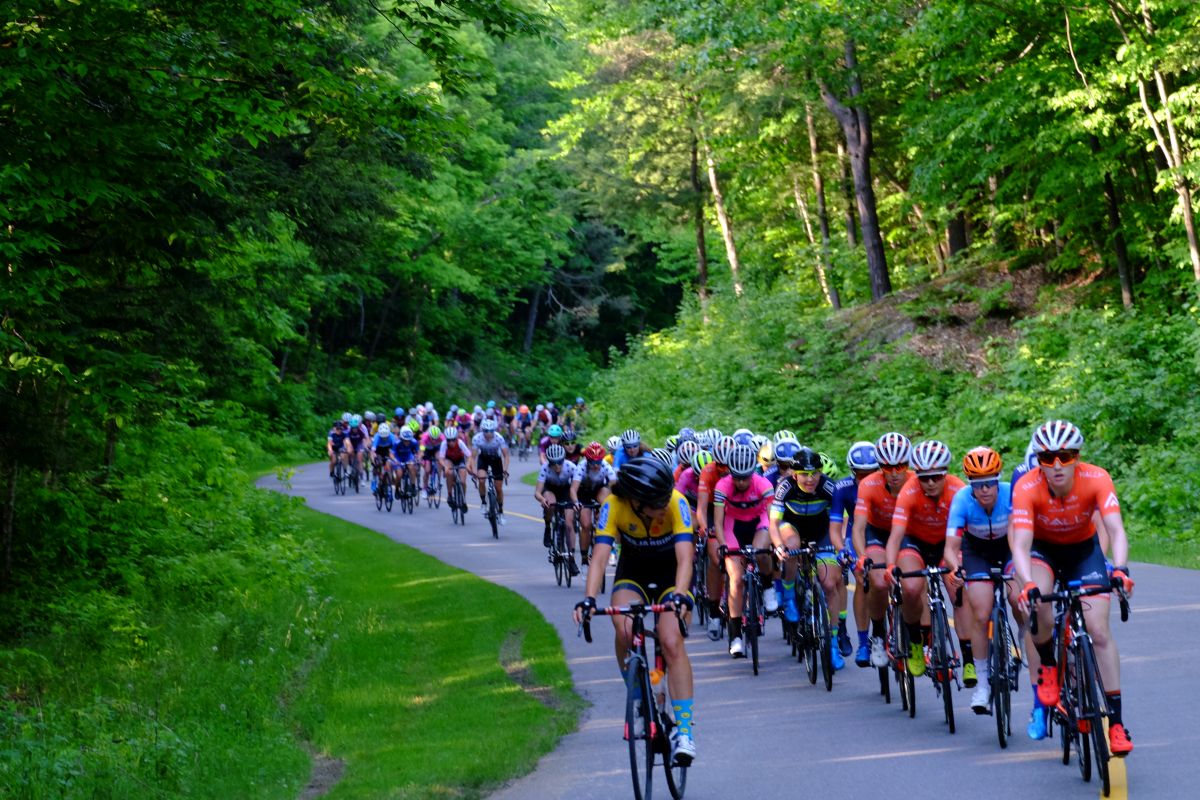 In previous years the GP Cycliste Gatineau, now called the Tour de Gatineau, was centered around Hull. Cyclists rode through Gatineau Park and along Boulevard des Allumettières. This year, the start and finish line for the road event has been moved to the to Vieux-Aylmer in Hull, showing off some of the heritage buildings in the area.

The new road race route will also feature two gravel sections, one 800 m long and the other more than 1 km long.

The organizers of the race have big dreams for the coming years. Large, who has decades of experience organizing cycling events, hopes to grow the Tour de Gatineau into a bike festival in the future. In 2021 he plans to add a criterium to the event.

The race director of the GP Cycliste Gatineau, Louise Lalonde has also signed on for the event this year, which will take place June 4-5.