As a cyclist, you know that a four per cent climb isn’t that bad (unless it’s a long one) and you shudder when you hear that the maximum gradient on Alpe D’Huez is 13 per cent. Gradient is used to categorize climbs in races and is the preferred metric when discussing local ascents, but where do these numbers come from, and how reliable are they? The basic answer is straightforward, but gets more complex when you dive into the specifics. 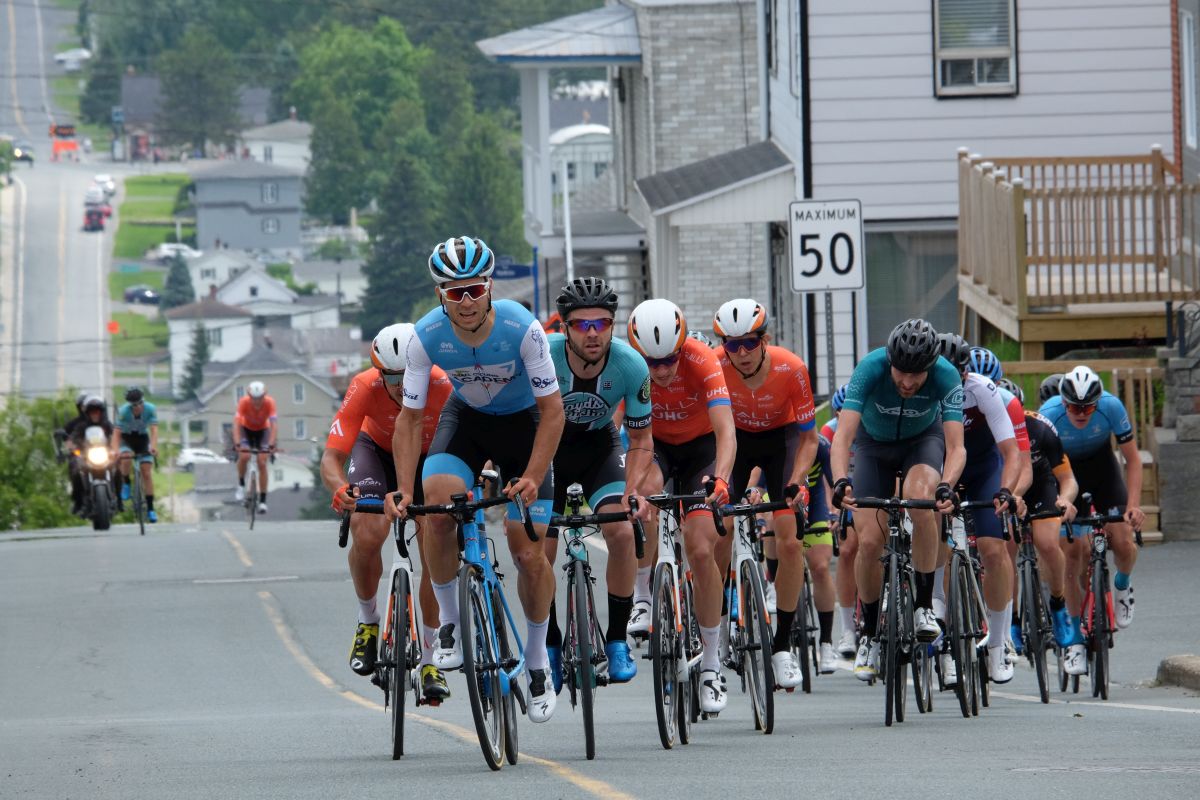 Gradient is a measure of a road’s steepness—the magnitude of its incline or slope as compared to the horizontal. Most often presented as a percentage, the gradient of a climb will normally fall somewhere between 3-15 per cent.

To measure the gradient of a climb, you need at least two pieces of information: The horizontal distance of the climb and the increase in elevation or height when moving from the bottom to the peak.

Calculations of road steepness are straightforward when you imagine a theoretical cross-section of the climb. Do the words rise over run trigger any old memories of high school chalkboards? In this case, the run is the horizontal distance and the rise is the elevation increase. In order to get the ‘slope’, the ‘rise’ is divided by the ‘run’. Whole numbers tend to look nicer than decimals, so the result is multiplied by 100 and expressed as a percentage.

The basics of calculating gradients are straightforward, but when applying them in the real world many other factors come into play.

But why would you calculate gradient yourself when you can see it on Google Maps? Surprisingly Google’s all-seeing satellites are not as accurate as they could be. In 2018 Omar El Masri, a UBC civil engineer wrote his entire masters thesis on road grade information for bicycle travel analysis. Using Vancouver as an example, he found that methods used by popular routing applications such as Google Maps, Strava and RideWithGPS, append the GPS data collected with elevation data from the coarse elevation datasets. The resulting gradient estimates, he says, can be inaccurate and inadequate, particularly on climbs without a single dominant grade.

To complicate things further, no climbs in the real world follow a perfectly straight line. Variability in the gradient can massively impact the difficulty of a climb. A four per cent 7 km climb will feel very different if the climb is steady versus if it pitches from three per cent to 12 per cent in the middle.

The Tour de France introduced its mountain classification for the first time in 1933 in which riders were awarded points for arriving first over a climb. As time went on it became clear that not all climbs were created equally and in 1947 they were divided into two types, category one (10 points for the first cyclist) and the slightly less difficult category two (5 points to the first cyclist).

As the Tour grew, categories three and four were added for easier climbs, and, eventually, ‘Hors catégorie’ a climb that is “beyond categorization”. ‘Hors catégorie’ or ‘HC’ was originally used to categorize the steepest mountain roads where cars were not expected to be able to pass.

Strava, on the other hand, uses a hard metrics to classify climbs. Segments with a gradient of more than three percent are considered ‘climbs’. They will be classified as categorized climbs if their total length in meters multiplied by the grade of the climb (in per cent) is equal to 8,000 or more.

How useful is gradient?

While gradient is a useful metric for estimating the difficulty of a climb, it’s only one part of a much bigger picture. If you’re exploring local routes, talk to others who have ridden them and get their opinions on the best climbs for some solid type two fun.