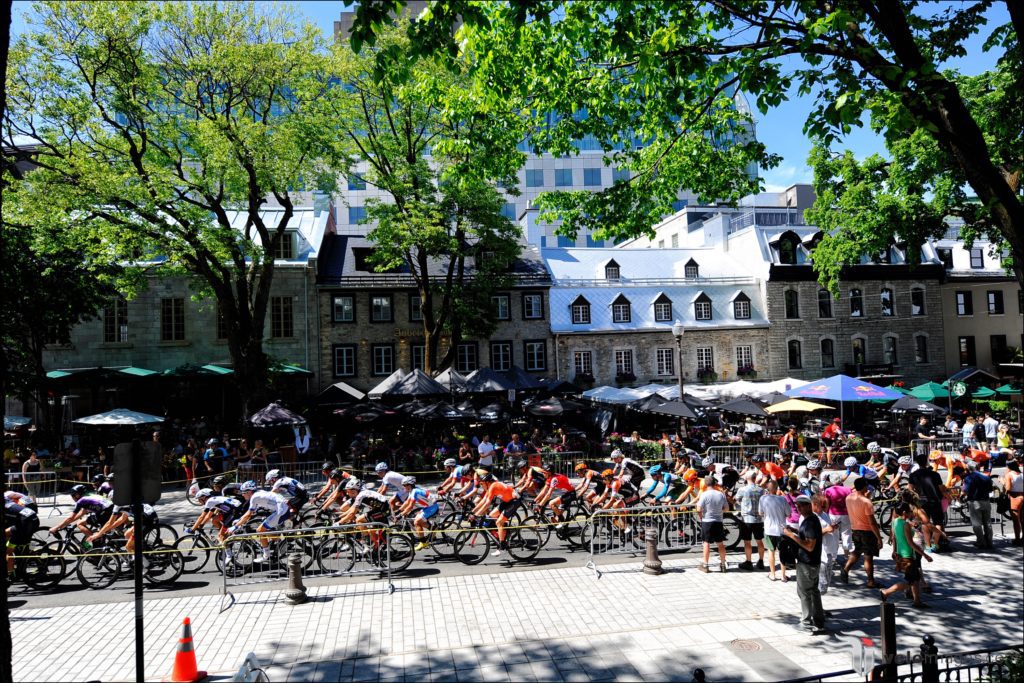 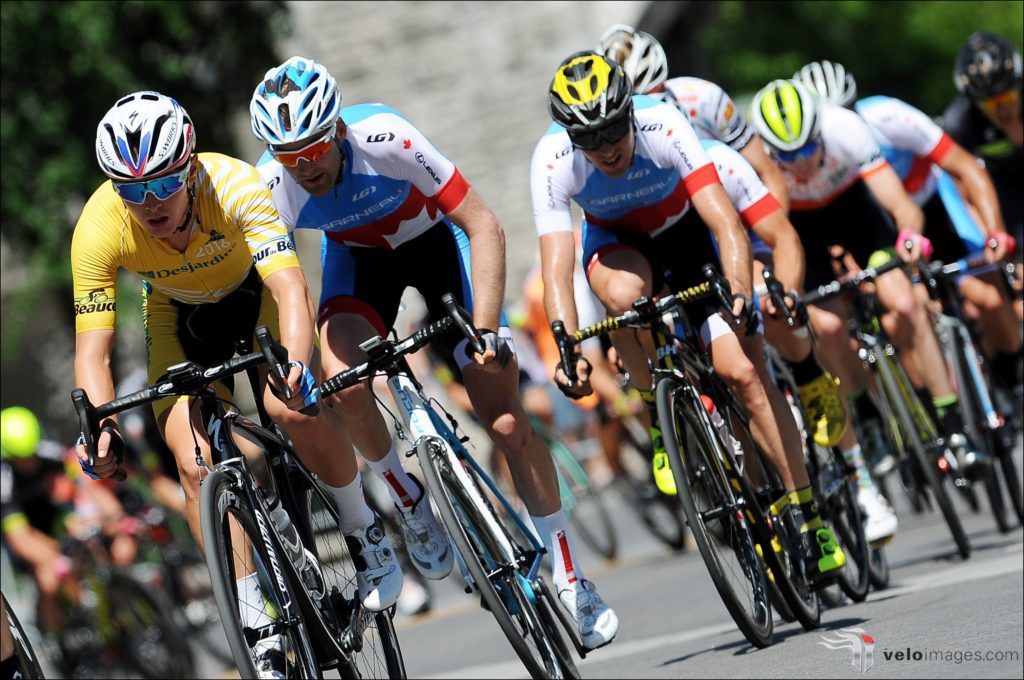 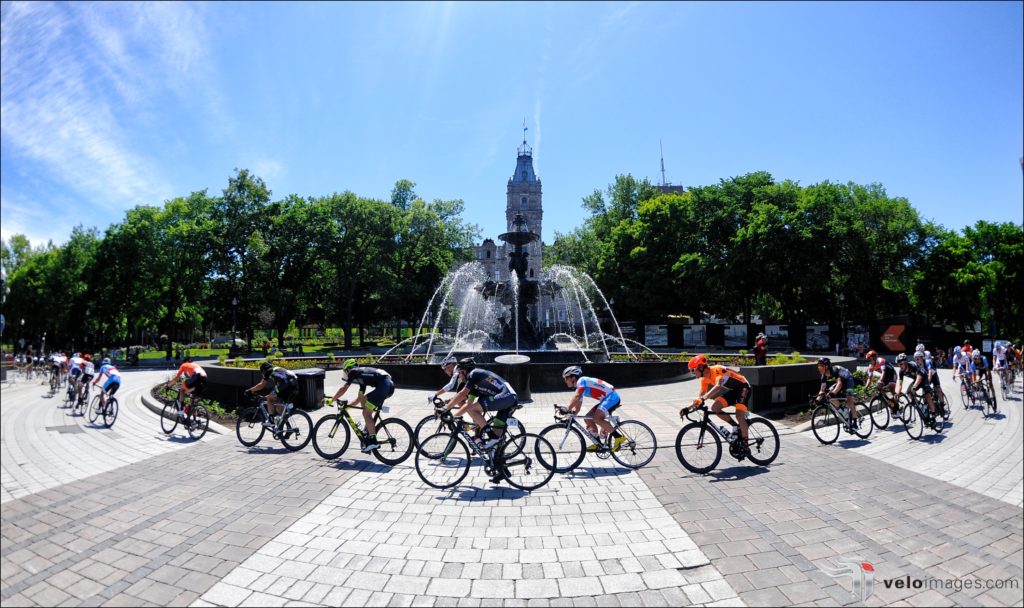 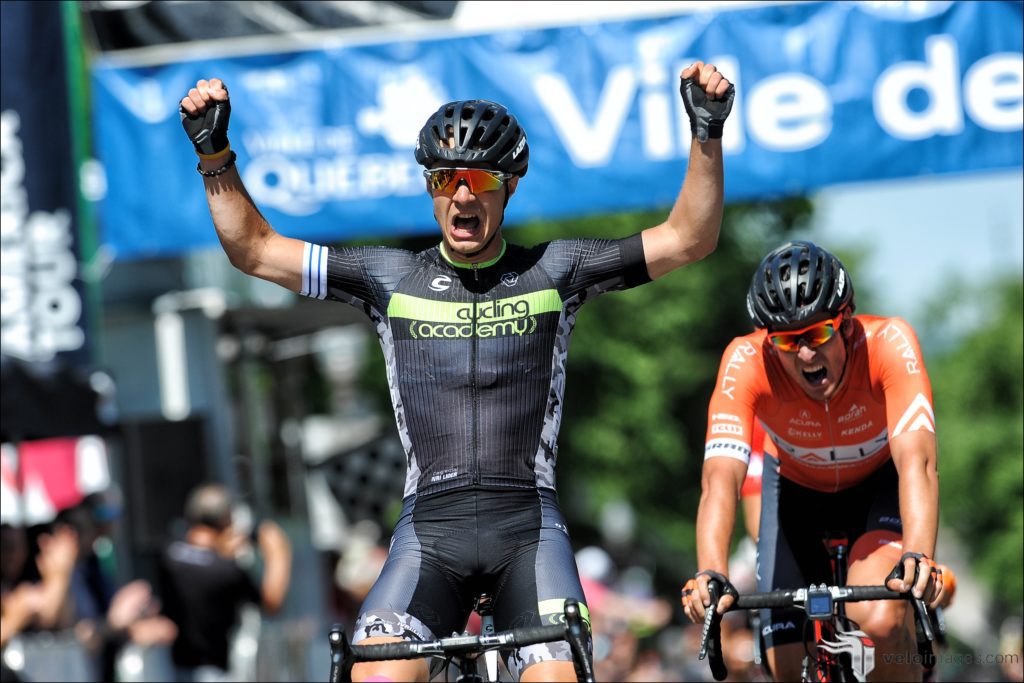 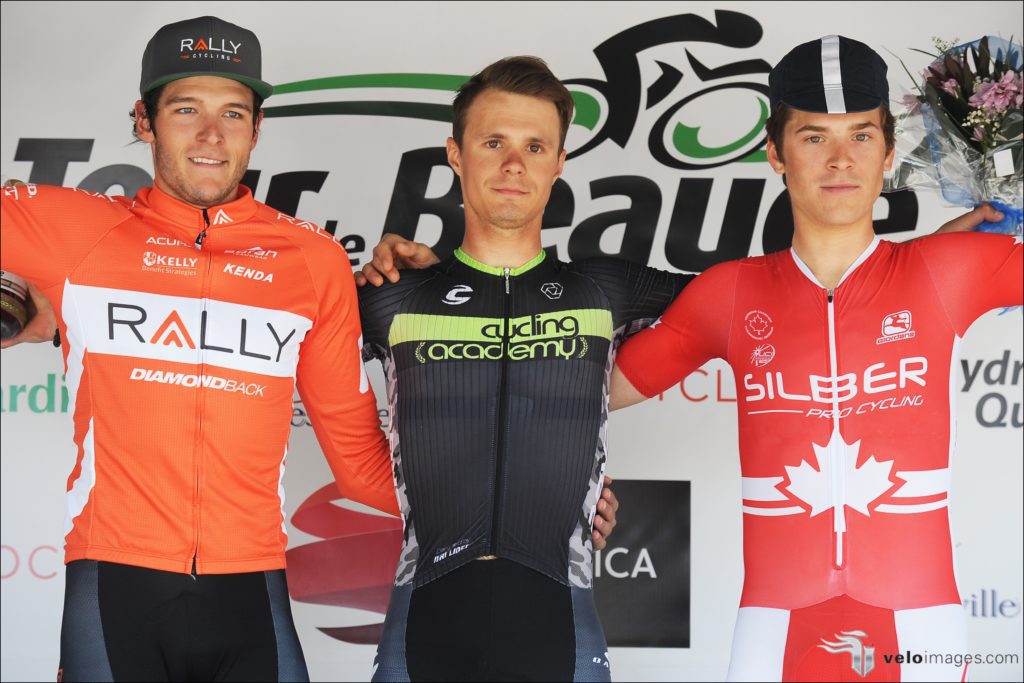 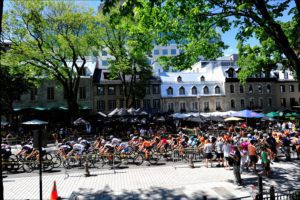 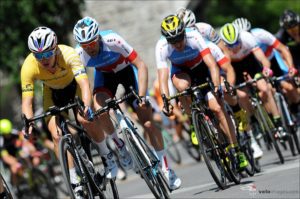 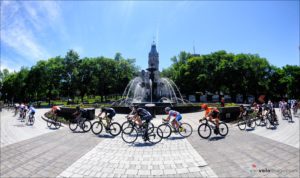 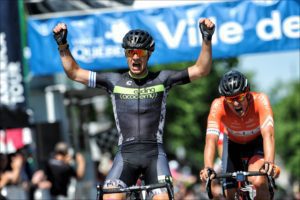 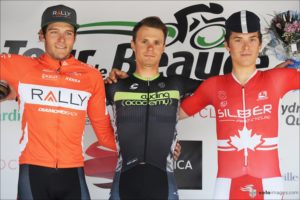 American national road champion Gregory Daniels (Axeon Hagens Berman) sealed the overall victory at the 31st edition of the Tour de Beauce with a win on Stage 5. Sprinting to victory ahead of Hugo Houle (Team Canada), the 21-year-old capped off an exciting five days of racing on the races 122-km final stage in Saint-Georges.

Daniels, who took the race lead on the race’s second stage to Mont-Mégantic, had his Axeon teammates at the front for much of the race’s final stages as they defended his 16-second lead over Houle who would finish second overall. Robin Carpenter (Holowensko-Citadel) took third place overall after a strong performance on the Stage 3a individual time trial where he was edged out for the stage win by Neilson Powless (Axeon Hagens Berman)

The final stage unfolded with a strong breakaway composed of Ryan Anderson (Team Canada), Rob Britton (Rally), Alexis Cartier (Garneau-Quebecor), Matteo Dal-Cin (Silber), Thomas Vaurbourzeix (Lupus) and Jordan Cheyne (Jelly Belly) getting a maximum advantage of 2-minutes. Axeon went to work at the front of the peloton and the gap began to come down. The fast pace saw many riders fall off pace and with two laps to go the break was brought back but only a group of 25 riders remained. Repeated surges by Houle reduced the front group even further and by the race’s final lap Daniels and Hugo both were left without teammates. The reduced bunch sprint pitted the two top riders against one another with Daniels coming out victorious with a powerful sprint.

The day before, Mihkel Raim (Cycling Academy) took the Stage 4 criterium in Quebec City ahead of Pierrick Naud (Rally) and Ben Perry (Silber). Raim had a strong week of racing also taking the race’s first stage from the breakaway. Daniels took second on Stage 1, Houle finished 1:16 back in the peloton. Houle took back time on Daniels with a third place in the 19-km individual time trial, but it wasn’t enough for the Canadian national time trial champion to move into the race lead.

The Canadian national road race championships get underway on June 25 and run until June 29 culminating with the naming of the athletes who will represent Canada at the 2016 Rio Olympics.