The Beijing Marathon organizing committee has banned one runner for life after he violated competition rules—riding a bike share for six kilometres of the race.

According to race officials, the runner with bib number E0879 did not follow the prescribed route from start to finish and rode a shared bicycle from 29 km to the 36.5 km mark. After 37 km, the runner decided to re-enter, attempting to complete the marathon. Race officials flagged his time and suspended him from the results. 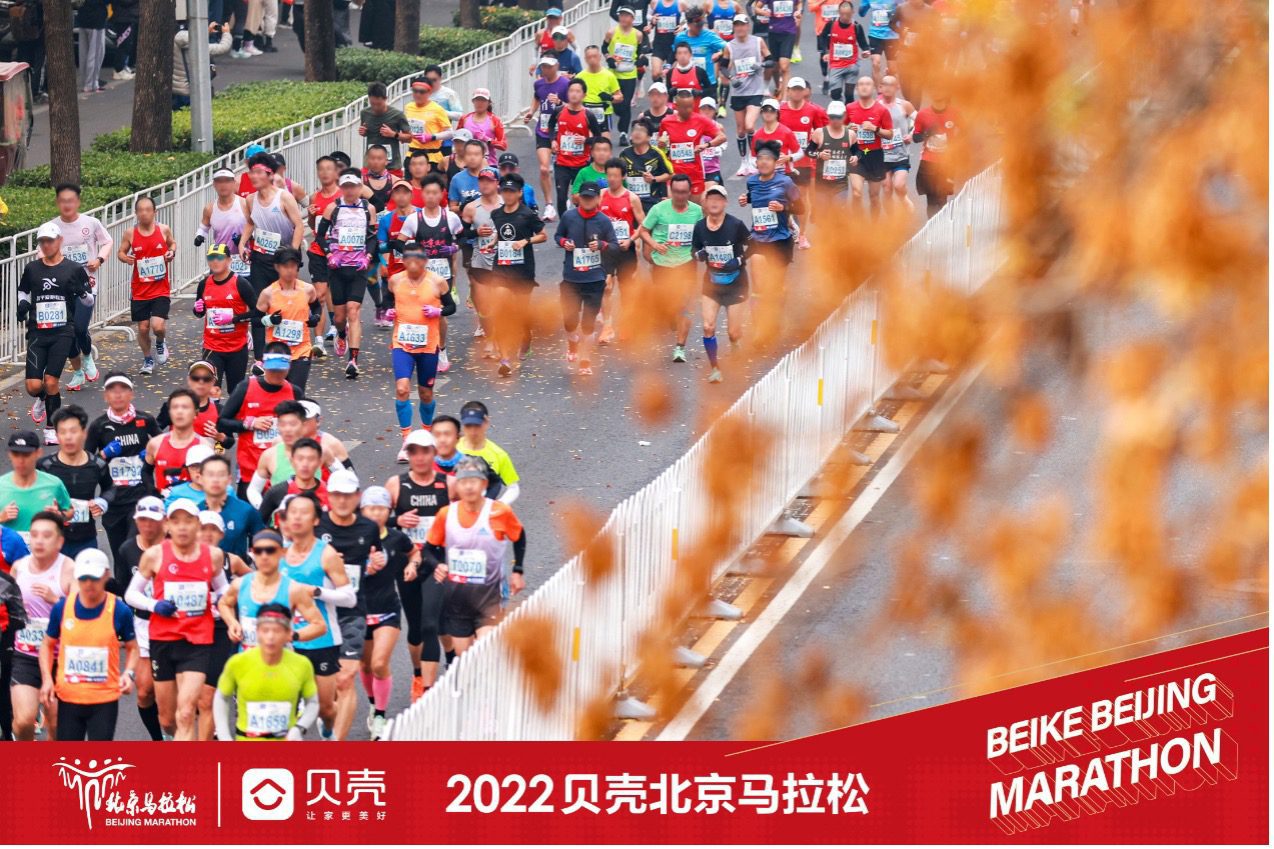 “This is a complete violation of the rules and unfair to other runners who completed the race,” stressed organizers in a press release.

How to cheat in a bike race: Part 1

The runner, who race officials did not name, will be banned for life from the Beijing Marathon and reported to the Chinese Athletic Association for additional penalties,

On Nov. 6, China’s oldest marathon returned for the first time since Oct. 2019. The Chinese capital has been under strict social distancing measures to prevent the spread of COVID-19 since early 2020.

The race started in Beijing’s historic Tian’anmen Square and finished at Beijing’s National Stadium (also known as the Birds Nest), which hosted the track and field at the 2008 Olympics.