The 2019 Giro d’Italia starts on May 11 in Bologna and runs until June 2 when the champion will be crowned in Verona. The general classification battle is going to be fiercely contested with a deep field of contenders set to take the grande partenza. Cycling fans will not want to miss the first Grand Tour of the season as it’s jam-packed with stages that promise thrilling action. For Canadian and American cycling fans, FloBikes and FuboTV are the two options to watch the race live. 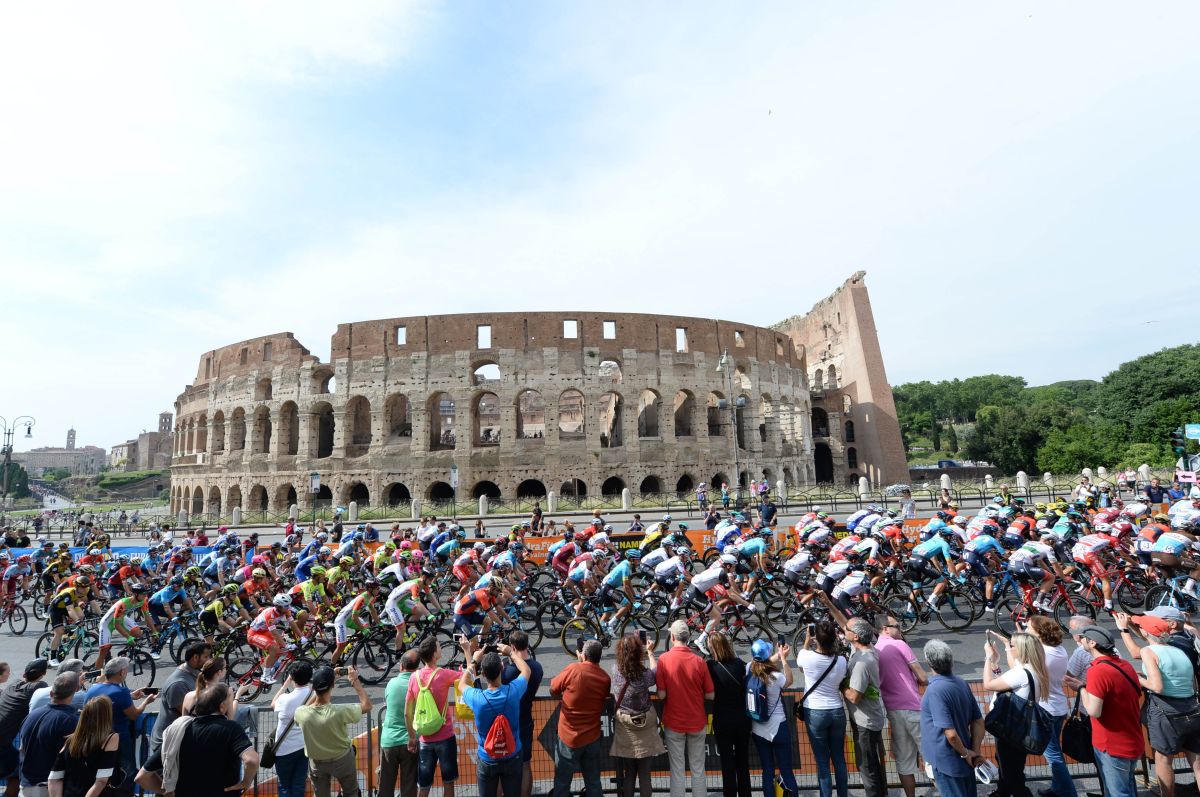 To get started with FloBikes, you will need to purchase a subscription package. You can either pay monthly which will cost $30. Alternatively, you can pay for a calendar year which will cost $150. With the subscription, you can watch the Giro live daily, and gain access to highlights and full broadcast replays. You can watch FloBikes on your computer or using the FloSports app through Roku, Apple TV 4 or your IOS device.

When you sign up for Fubo, you start with the base package ($15.99/month), which, for Canadians, includes Bein Sports, Spanish Bein Sports, Bein Sports Canada, Fight Network, FNTSY Sports Network, Fubo Network, Football Report TV, Benfica TV and Liga Portugal. If you want to watch cycling, you’ll have to pay more and get the cycling add-on which is $8.99/month. With Fubo, you can watch events on desktop, and iOS and Android phone or tablet. You can also beam the feed to your TV with Roku, Apple TV, Chromecast and Amazon Fire TV.

There will only be one Canadian lining up at the Giro. Israel Cycling Academy’s Guillaume Boivin made an impact at last year’s race riding in the breakaway and will tow the startline in his fourth career Grand Tour.