July has arrived and that means it’s the time of year for the biggest bike race in the world and I don’t mean the Tour de France. The Giro Rosa is the most prestigious women’s stage race and this year you can watch daily coverage of the 10-stage race in Italy thanks to a partnership between Trek Bikes and Voxwomen. 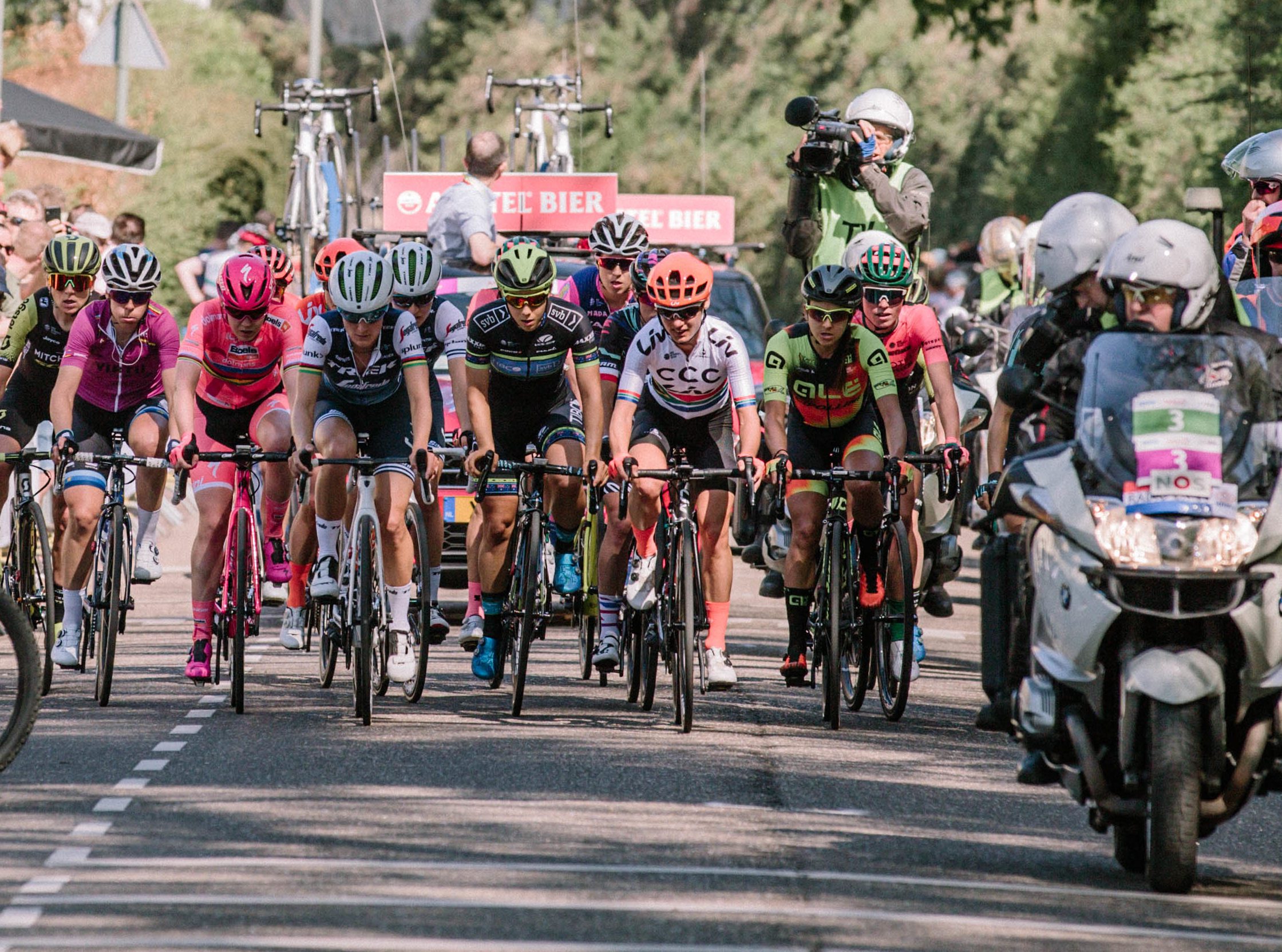 There will be 24 teams and 144 athletes at the start in Cassano Spinola on July 5 for the team time trial. The race sticks to the northern part of Italy with opportunities for the sprinters, time trialist and of course the climbers. Decisive stages fo the general classification include the mountain top finish on Stage 5 to the Passo Gavia and Stage 9 to Montasio, the uphill time trial on Stage 6 with the TTT sorting the contenders early.

Fortunately for cycling fans, we won’t miss all the action. Trek Bikes and Voxwomen have partnered to offer a free hour-long broadcast of each stage of the race. The highlight broadcast will begin at 12:30 p.m. EDT from July 5 to 14.