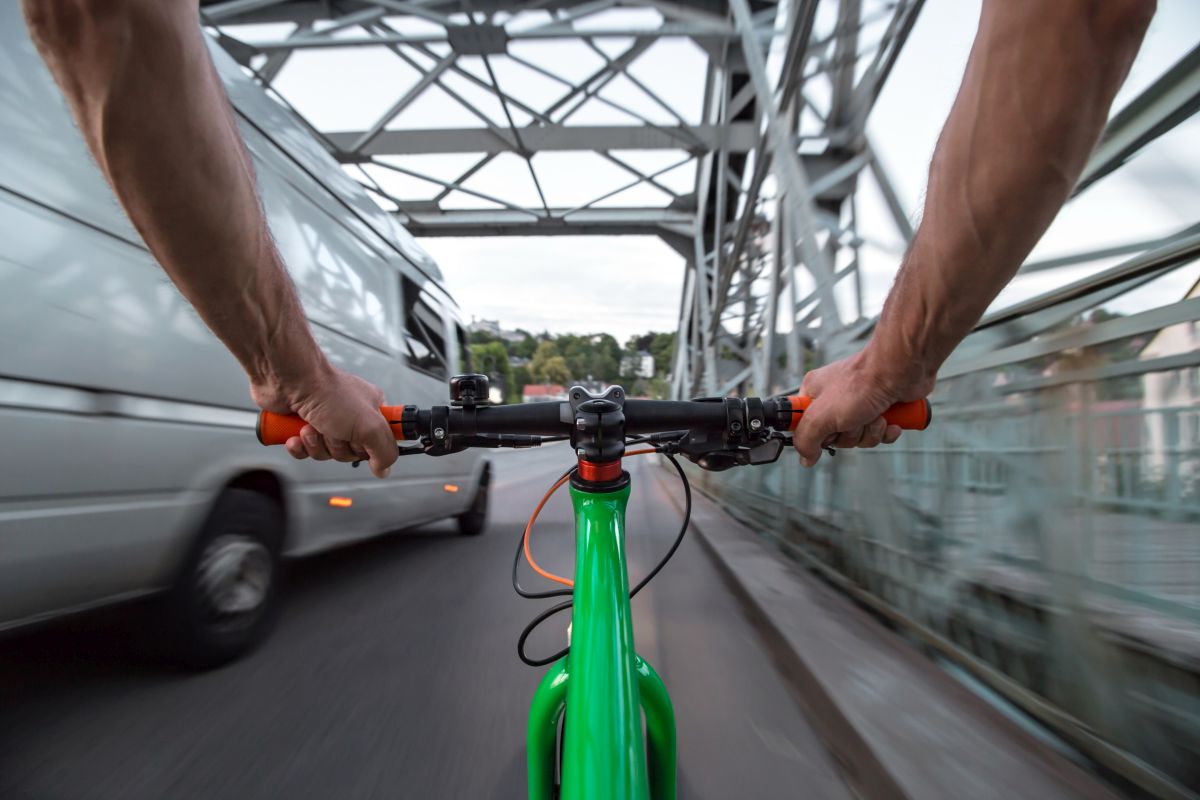 Cyclists are better behind the wheel of a vehicle than motorists according to research by a UK insurance company that offers special motor insurance policies for cyclists. The analysis backs up the findings of another study that cyclist-drivers are faster at detecting changes in road environments making them safer at the wheel.

Chris Knott Insurance conducted an analysis of its crash data and observed that cyclists make less than half the number of insurance claims than non-cyclist drivers. The data showed that 13 per cent of insured drivers filed at least one claim per year while only six per cent of cyclists who were insured on the cyclist-driver policy made claims.

“Cycling trains you to be more alert to the dangers of road use and better able to anticipate hazards,” explained Nick Day of Chris Knott Insurance to Forbes. “You’re more aware of how you fit into your surroundings, and you’ll ride, or drive, accordingly. Physical exercise [also] leads to improved mental agility, making cyclists more responsive drivers.”

The idea of offering lower premiums to drivers with cycling experience than to the wider population is backed up by research that observed drivers who identify as cyclists process visual information quicker than drivers without cycling experience. This is especially relevant when it comes to identifying road hazards that could potentially lead to an insurance claim.

Whether it’s cars, pedestrians, signs, road obstacles or other road users a moment of distraction or inattention for a cyclist could prove to be very dangerous. The demands of cycling hone people’s awareness because it’s important to be able to track the unpredictable behaviour of other road users and position yourself accordingly to stay safe.

The research published in the Journal of Accident Analysis & Prevention concluded, “The results suggest that cycling experience is associated with more efficient attentional processing for road scenes.” Vanessa Beanland of Australian National University who published the study suggested that overall road safety would improve if more drivers cycled.