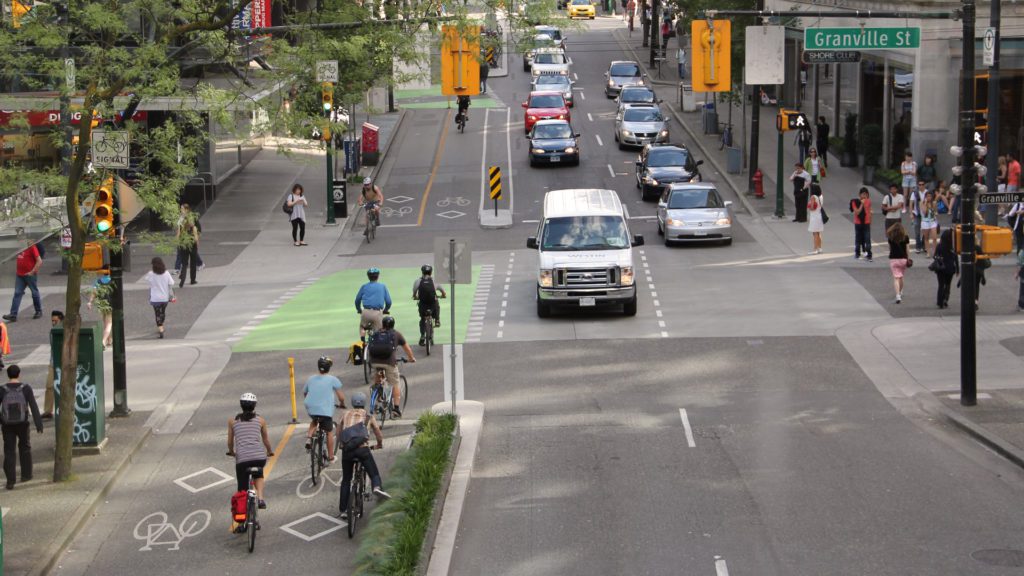 A new economic assessment on the impact of building bike lanes on public health found that cycling infrastructure is a cost-effective public health investment. Researchers at the Mailman School of Public Health at Columbia University concluded that for every US$1,300 New York City spent on bike lanes, the new infrastructure provided benefits that could equate to one quality-adjusted life year (QALY) for each of the city’s residents.

In 2015, New York City spent just over US$8 million on bicycle infrastructure adding just over 70 km in bike lanes. The study published in the Journal of Injury Prevention concluded that the investment increased the probability of riding bikes by over nine per cent.

To contrast the US$1,300 cost for one QALY that bike lanes provide, the researchers compared it to direct medical treatments like dialysis which costs US$129,000 for one QALY. While on the other hand, vaccines represent a good return with it costing US$100 for one QALY.

Babak Mohit, one of the studies co-authors told Reuters Health that, “We’re finding more and more of these social interventions are not directly medically related but have an extremely positive effect on giving us more life years.

“We think spending $1,300 per QALY buys you a lot more life for a lot less money,” Mohit added also saying that cycling infrastructure increases both recreational and commuter bicycle usage.

The study, unfortunately, was not able to distinguish between bike lanes, shared-use paths, and bikeways making it a little bit more difficult to assess the precise impact installing different kinds of infrastructure had.

The study still concluded that, “investments in bicycle lanes come with an exceptionally good value because they simultaneously address multiple public health problems. Investments in bike lanes are more cost-effective than the majority of preventive approaches used today.

“Investments in bike lanes are more cost-effective than the majority of preventive approaches used today.”

Edmonton city council is voting this month on installing a $7.5 million separated cycling grid in the downtown core. Though the study’s data was unique to New York City, other cities and provinces in Canada are looking to bolster their cycling infrastructure in order to promote cycling as a recreational and commuting habit to reduce congestion, improve cycling safety, and improve public health.

RELATED: Commuting by bike is better for weight loss than walking, study