As the 2019-2020 cyclocross season rapidly approaches, cyclocross teams are preparing for the cold and the mud. One Canadian UCI outfit has a new look for 2019-2020 along with a stacked roster. The team formally known as Garneau-Easton p/b Transitions LifeCare welcomes Giant bikes as new title sponsor becoming Giant-Easton p/b Transitions LifeCare for 2019-2020.

Canadian national champion Michael van den Ham continues with the program for his sixth season after a summer spent competing with the Easton Overland team. Jenn Jackson is the major addition to the team. She was runner-up at the Canadian championships last year proving once again she is a rising force in ‘cross having also shown strong development in XCO mountain biking which has included victories at multiple Canada Cups. The two Canadians are joined by American enduro and ‘cross racer Bridget Tooley, and Dylan Postier of Oklahoma.

Craig Richey, a once staple on the Canadian cyclocross scene, officially retires from cyclocross racing (mostly) to shift towards a leading role running the team’s program.

As summer winds down and the temperature begins to drop, cyclocross racers eagerly anticipate the wet and cold weather that’s usually a staple of the cyclocross season. Racers and enthusiasts flock to the fields and parks to tackle the challenges the elements and cleaver course designers throw at ‘cross racers. Cyclocross in North American features a vibrant and healthy community. It’s a discipline that the Ethical Racing Project has been dedicated to since the program founded a team six seasons ago. Founding sponsor Easton Cycling continues with the team for 2019-2020 as does last year’s title sponsor Garneau who will supply the team with helmets, shoes and apparel to tackle the toughest conditions ‘cross has to throw at the athletes.

After being runner-up at the UCI Pan American Championships at the Silver Goose in 2018, van den Ham will be on a mission to go one better on home soil as the competition returns to Midland, Ont. for another year before the national championships which will once again take place in Peterborough. Jackson will also have opportunities to show herself in these events close to her home base of Oro-Medonte, Ont..

Before those Ontario races, you can look for van den Ham at Rochester, then the Iowa City and Waterloo World Cup events. In October, he’ll be headed south to Fayetteville, the site of 2022 cyclocross world championships, for Fayettecross. After the Ontario events, van den Ham will head south again for December, hitting Resolution Cross, Ruts and Guts then US Nationals on Dec. 13-14. 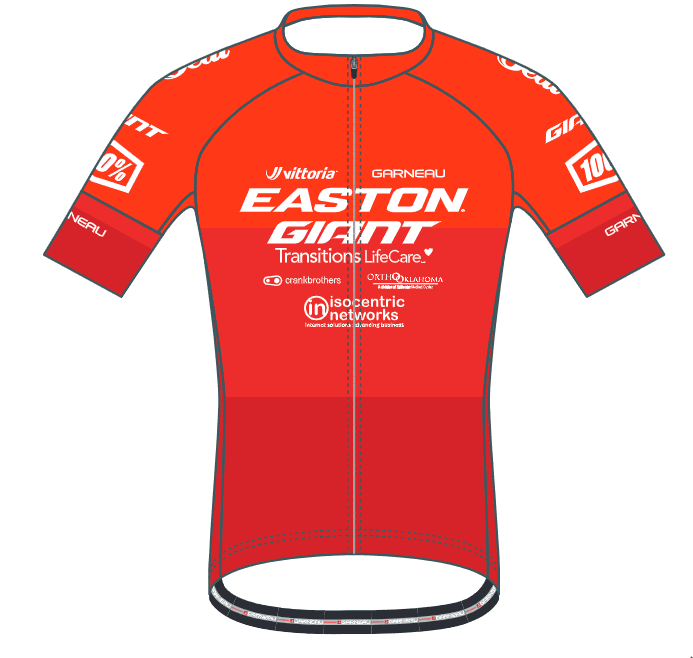 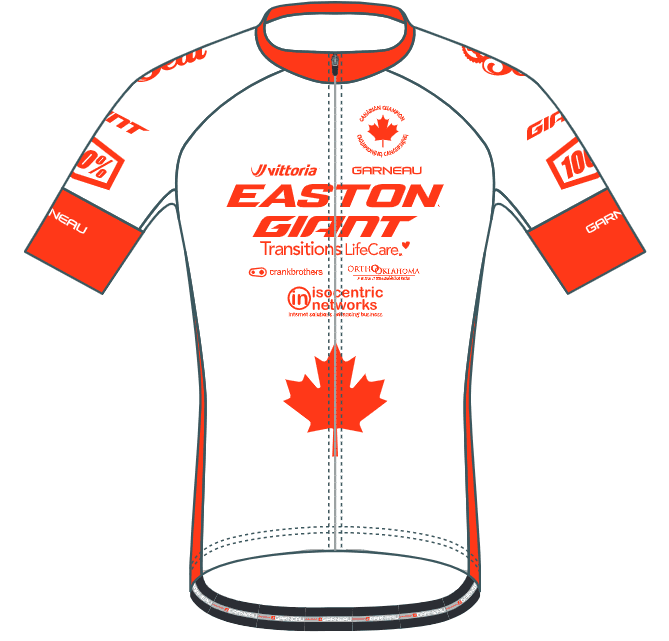 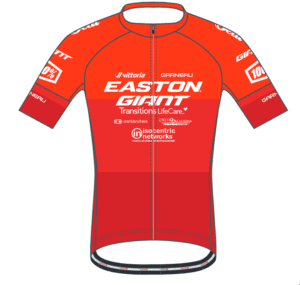 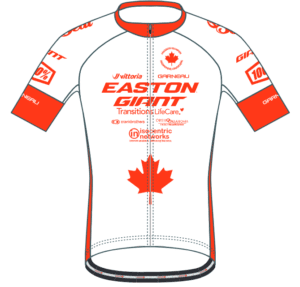