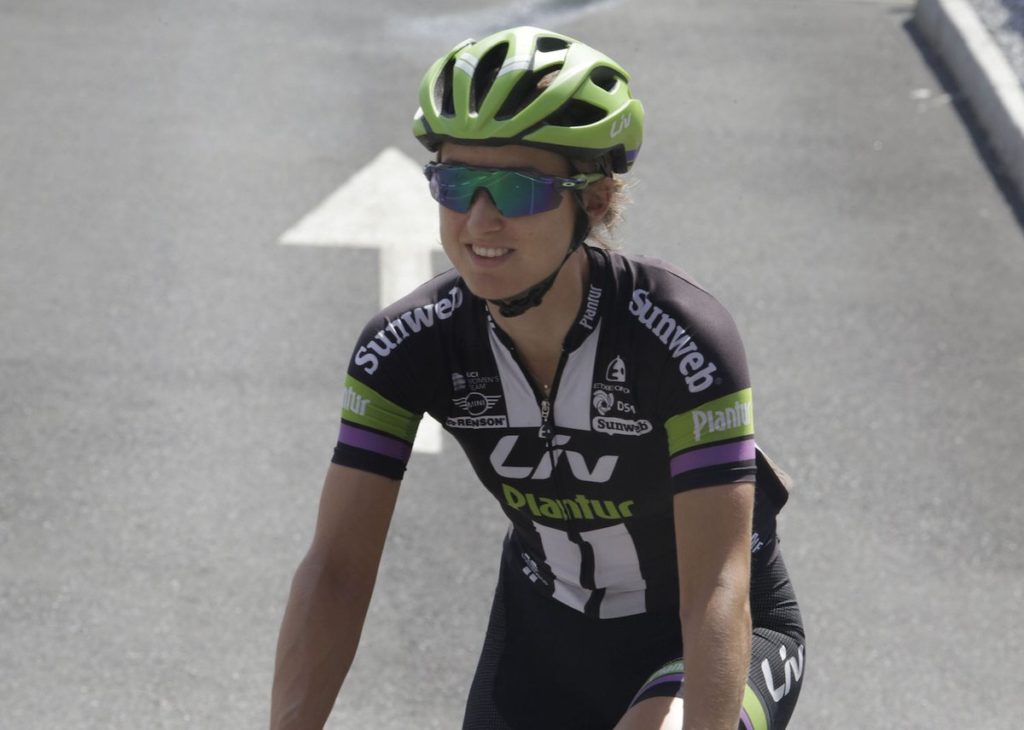 The 2016 UCI Women’s WorldTour, was the inaugural edition of the series that consisted of 13 one day races and four stage races that was debuted to increase the coverage of women’s cycling. With stops in Europe, North America and Asia it internationalized the top-level of women’s cycling giving the best teams and riders a schedule to race the highest-profile events with more exposure and coverage.

If you told Leah Kirchmann at the beginning of the season she would sit second-overall when the series wrapped up in Madrid on September 11th, the Winnipeg native probably wound’t have believed you. “At the start of the year I would have never thought I would be second,” Kirchmann said. “The team wasn’t sure what kind of rider I was. Once I proved I could race consistently and I was high in the rankings, the overall standings became more of a focus. I think I ended up targeting more races than I intended.” 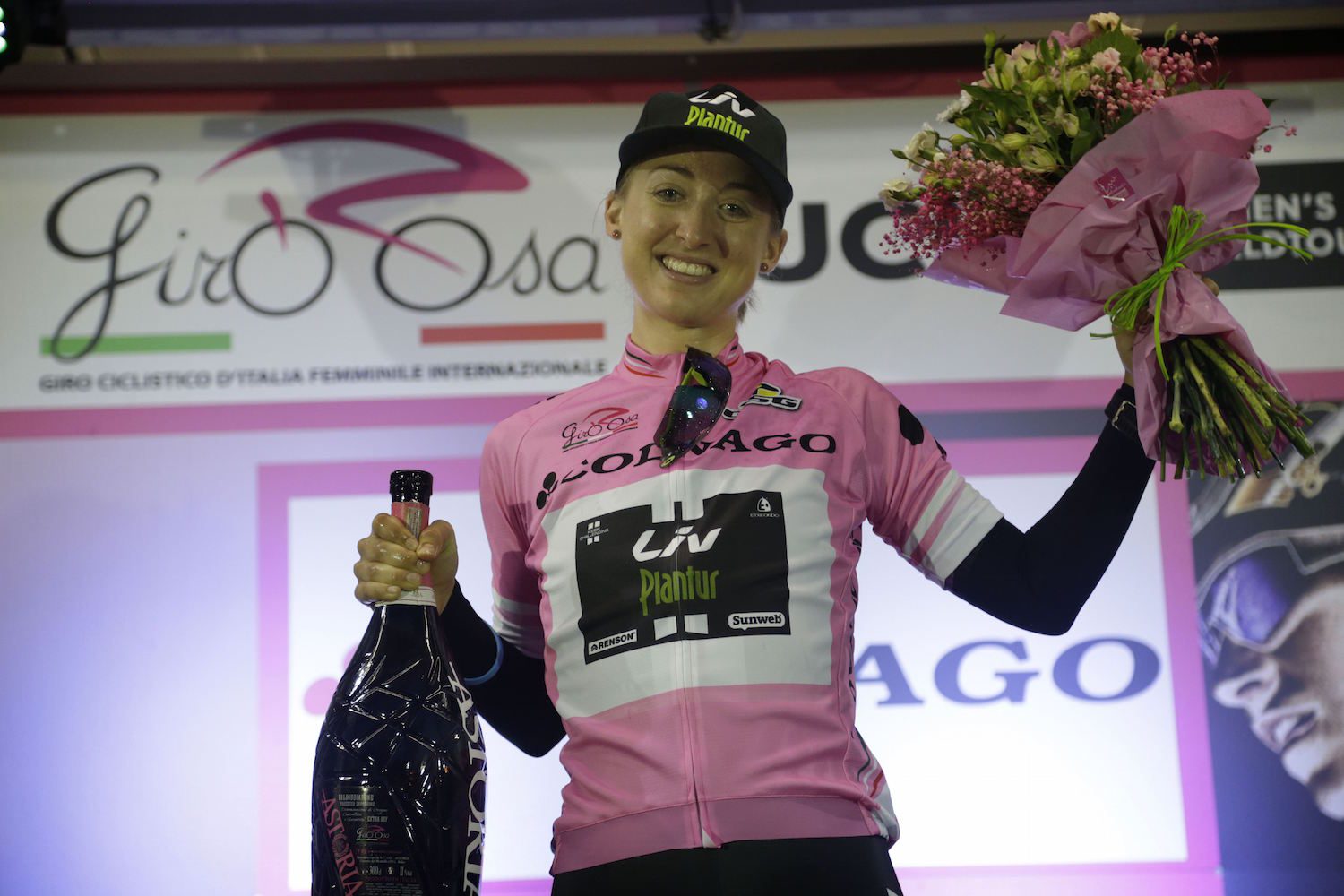 Kirchmann wasn’t a prolific winner, but her results were consistently strong and wearing the pink jersey at the Giro Rosa after winning the prologue proved to be a memorable season highlight. “My team director was telling me throughout the season I could win. It was definitely a target but I didn’t believe it until it was done,” said Kirchmann.

RELATED: Protect your new bike, call it a TV

“I see myself targeting more specific races, next season we have some very strong riders joining the team who can also be leaders,” explained Kirchmann in regards to her goals for 2017. “I think I have shown I can do a bit of everything. I see myself as a one day racer, especially for the classics. It would be amazing to one day win Flanders.”

The 2016 season was the first based in Europe for Kirchmann. “It was a big change, there is a challenge to taking on new courses. Some riders had done these courses six times,” explained Kirchmann who was participating in many of the biggest races for the first time in her career. “It takes more preparation. It really helped being on a Dutch team where I was surrounded by super strong teammates that showed me the Euro way and that helped make for a smooth transition.”

One target remains on the 2016 calendar for Kirchmann, the world championship road race in Doha, Qatar on October 14 where she hopes to contribute to the best overall result for Canada. It’s a course that suits her well and she is familiar with racing in the region having participated twice in the Tour of Qatar.

Once the season wraps up, Kirchmann will travel back to Canada, where she will take some time off to cook and relax before beginning the build up for next season. “Most of all I look forward to spending time in Canada, enjoying the time being home. I can’t wait to get on my mountain bike and of course being in my own apartment.”