Liv cycling, the exclusive title sponsor for Liv Racing (formerly known as CCC-Liv), announced the team’s new kit for 2020. The kit is a major departure from the bright orange of CCC. Purple (or aubergine), pink and touches of green will be the 2021 colours for the newly revamped team. 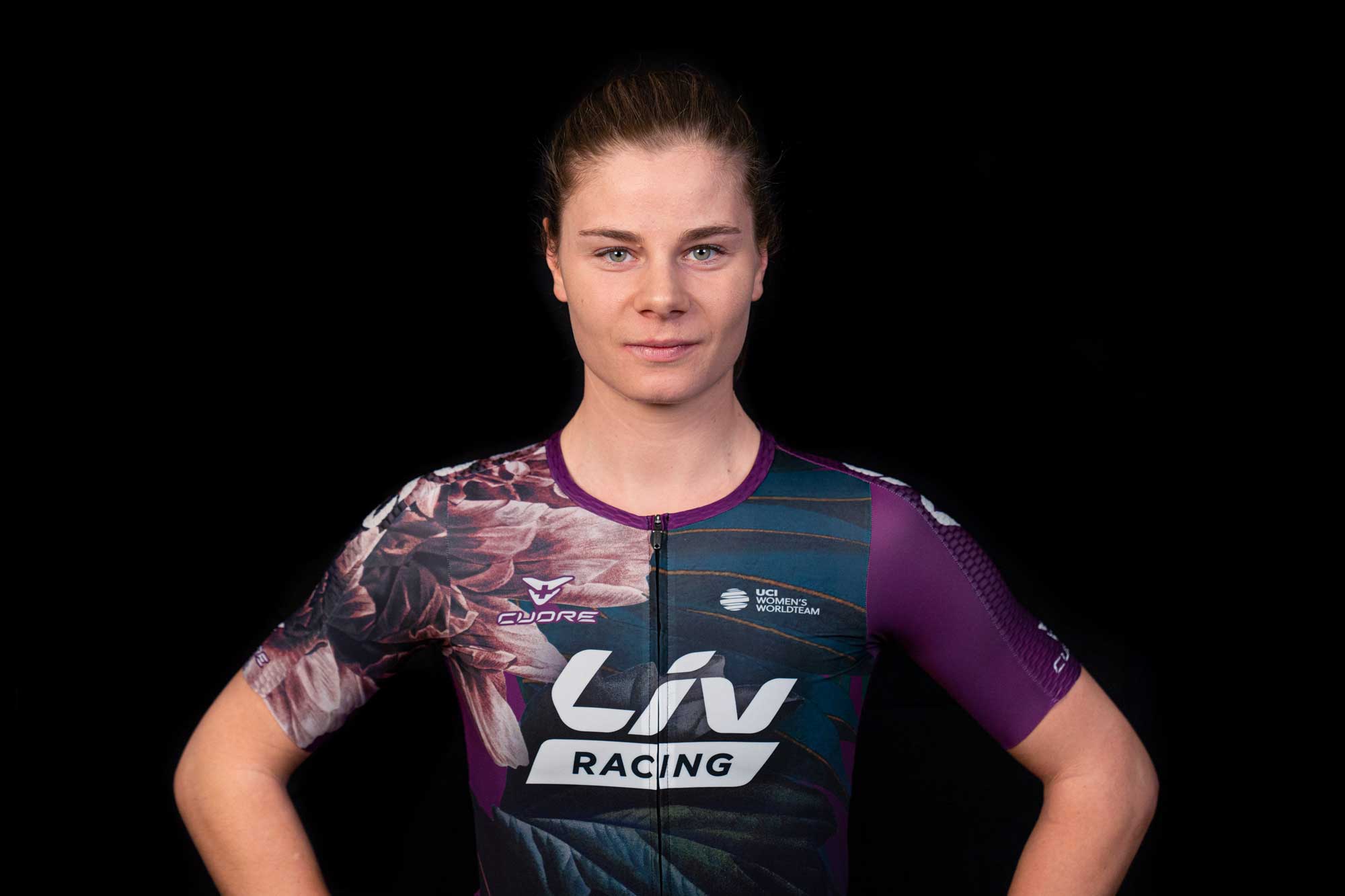 The kit was designed by Liv and manufactured by Swiss cycling kit company Cuore. The company says that the design of the new Liv Racing WorldTeam kit, “speaks to the strength and grit of the women who wear it.” Liv calls the prominent flower motif of the kit “unapologetically feminine”, and says that it is an expression that represents women everywhere and honours the vision and work of the women-led brand and Liv founder, Bonnie Tu, for cycling to be welcoming to all. 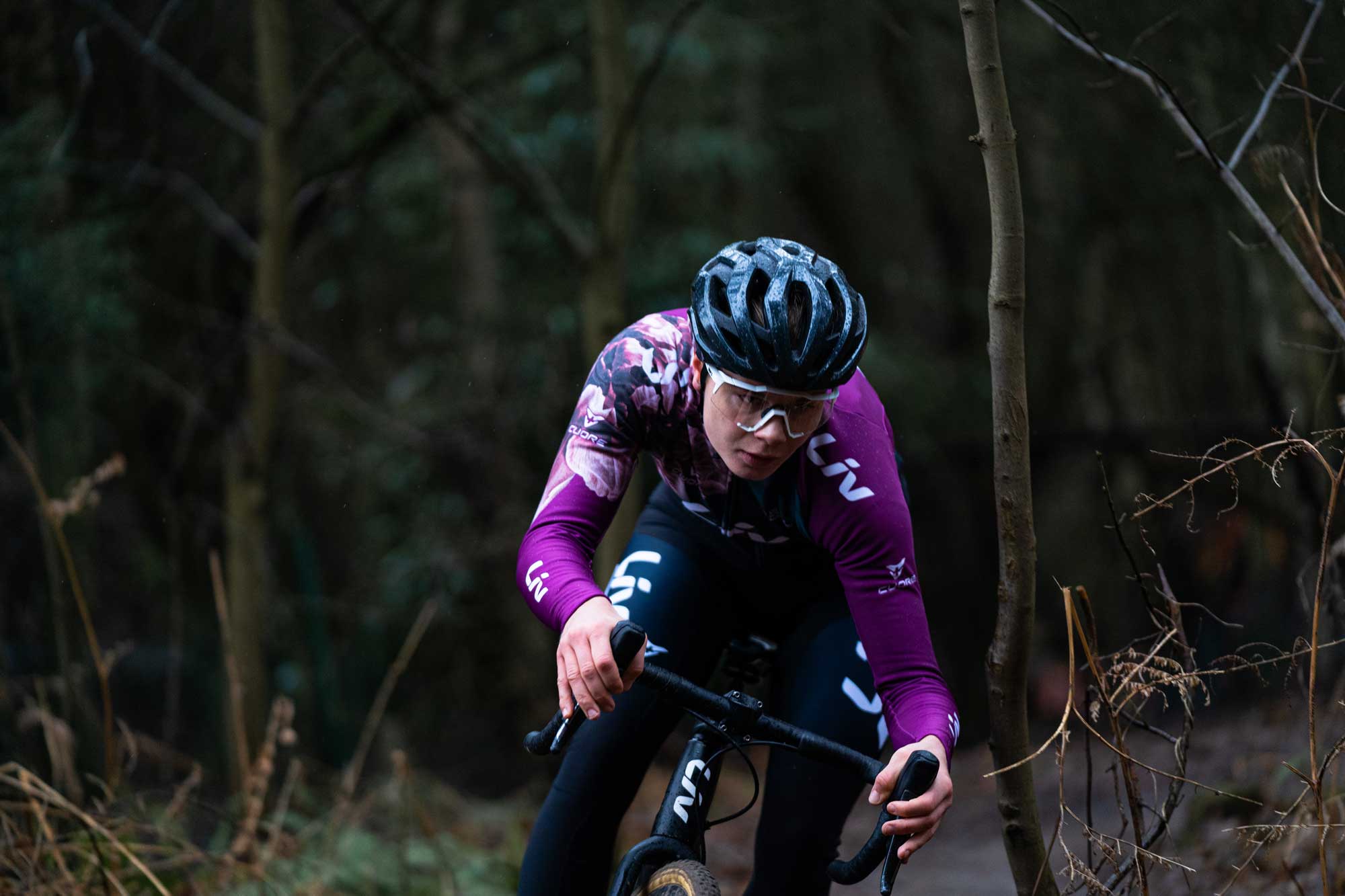 “Liv is committed to dedicating more resources to help achieve greater parity and create new opportunities for women in professional cycling,” said Tu, Liv founder and Giant Group chairperson. “As we thought about the design of our WorldTeam kit, our goal was to create something that would stand out from the peloton and from tradition. These kits were created the same way we design bikes—for women, by women. This is no wallflower. It symbolizes the power and experience of our team and is something to be respected and admired—like the riders who will wear it.” 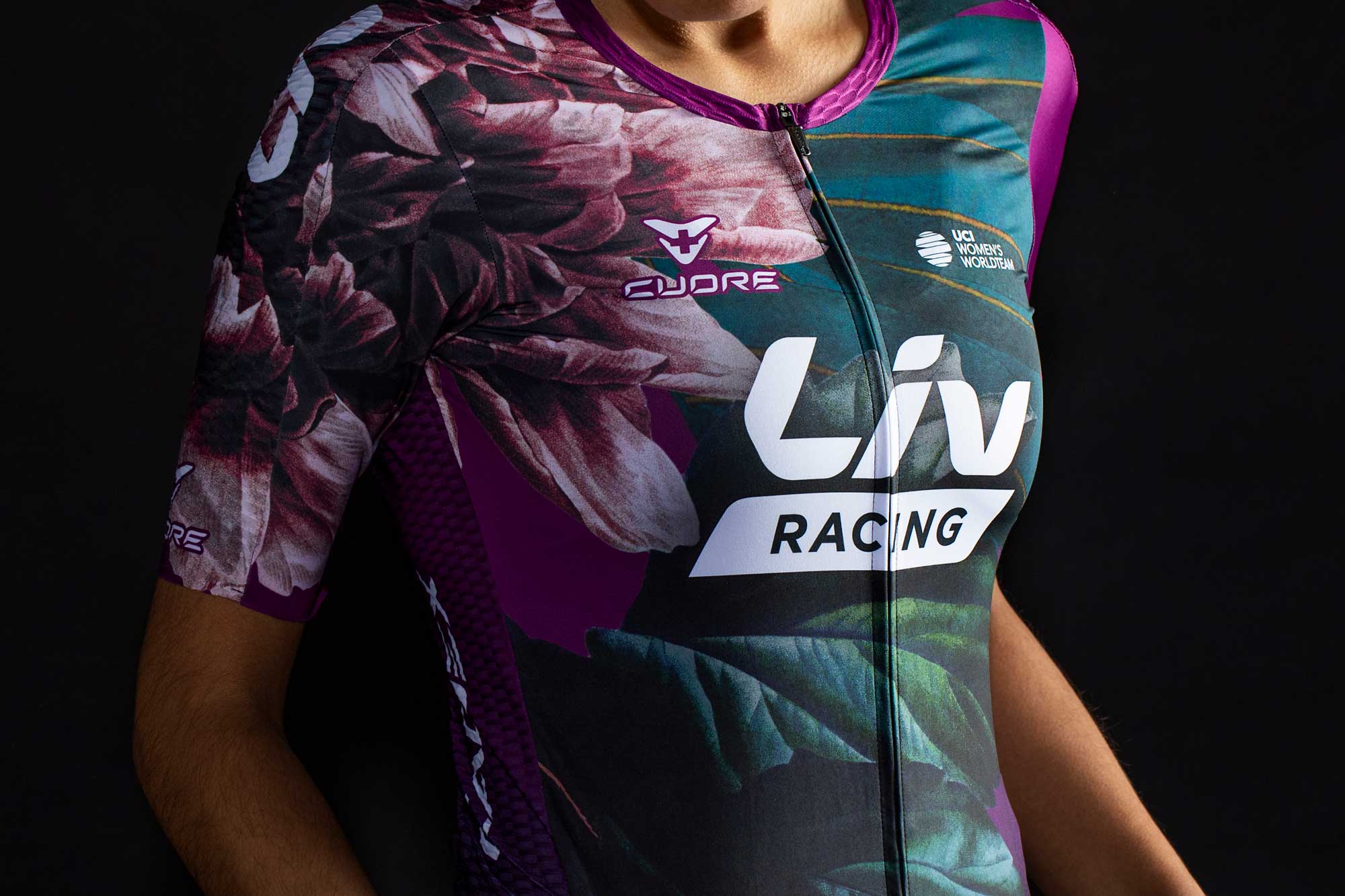 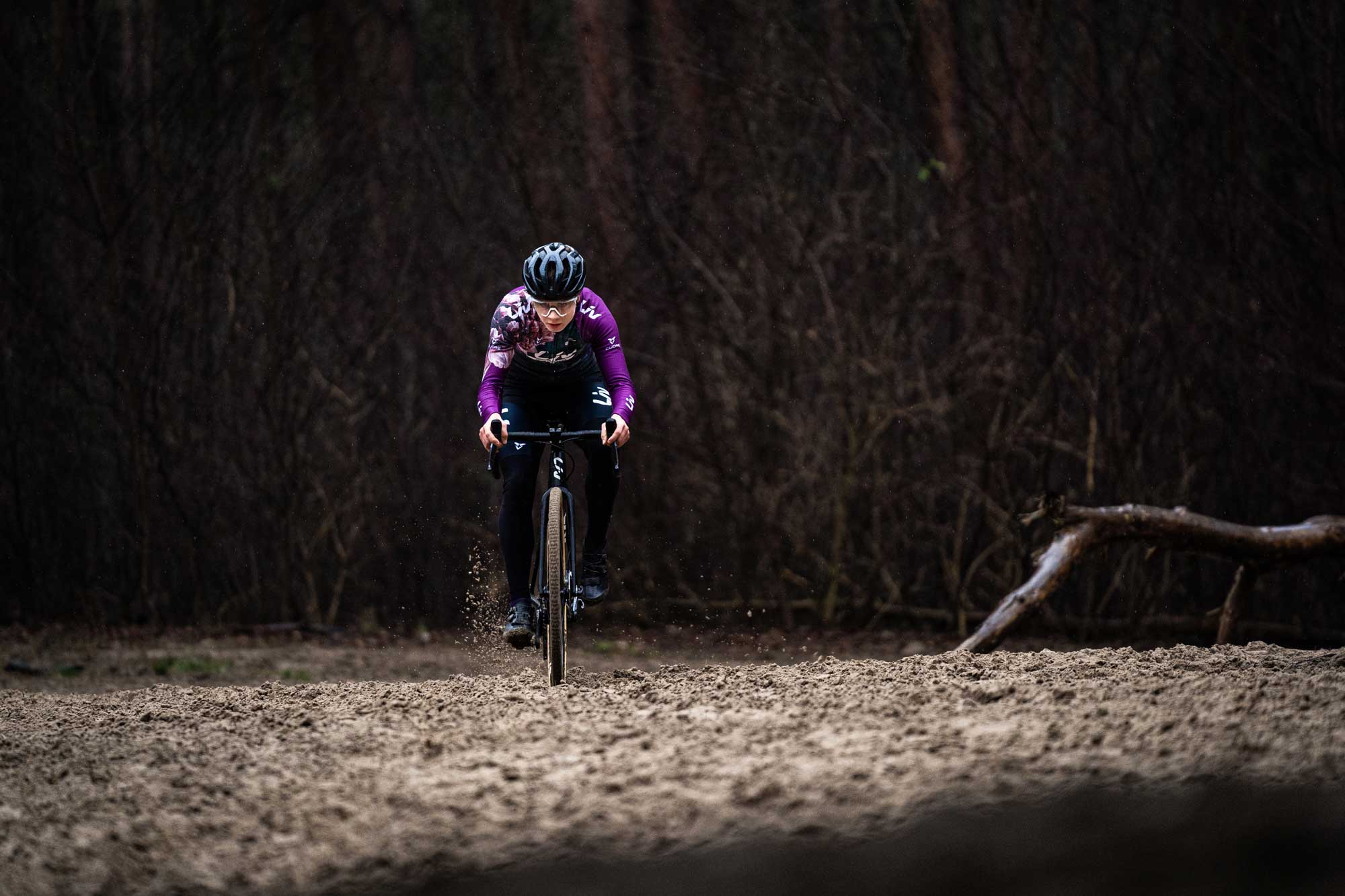 Liv Racing will begin prepping for the 2021 race season with two upcoming training camps planned in Spain in January and February before the first road race of the season the Vuelta CV Feminas (Feb. 18-21). Liv says that the team will take COVID-19 safety precautions and remain in a ‘team bubble’ throughout both camps.