WorldTour team Lotto Soudal has imposed a ban on alcohol for all staff and riders during races and training camps. The full ban on alcohol extends beyond those competing, meaning that now the mechanics, soigneurs, directors, and other team staff will have to abstain from drinking during a significant portion of the year. The ban excludes rider’s birthdays, victories and “special occasions”. Lead directors on each race will have the ability to decide what exactly entails a “special occasion”. 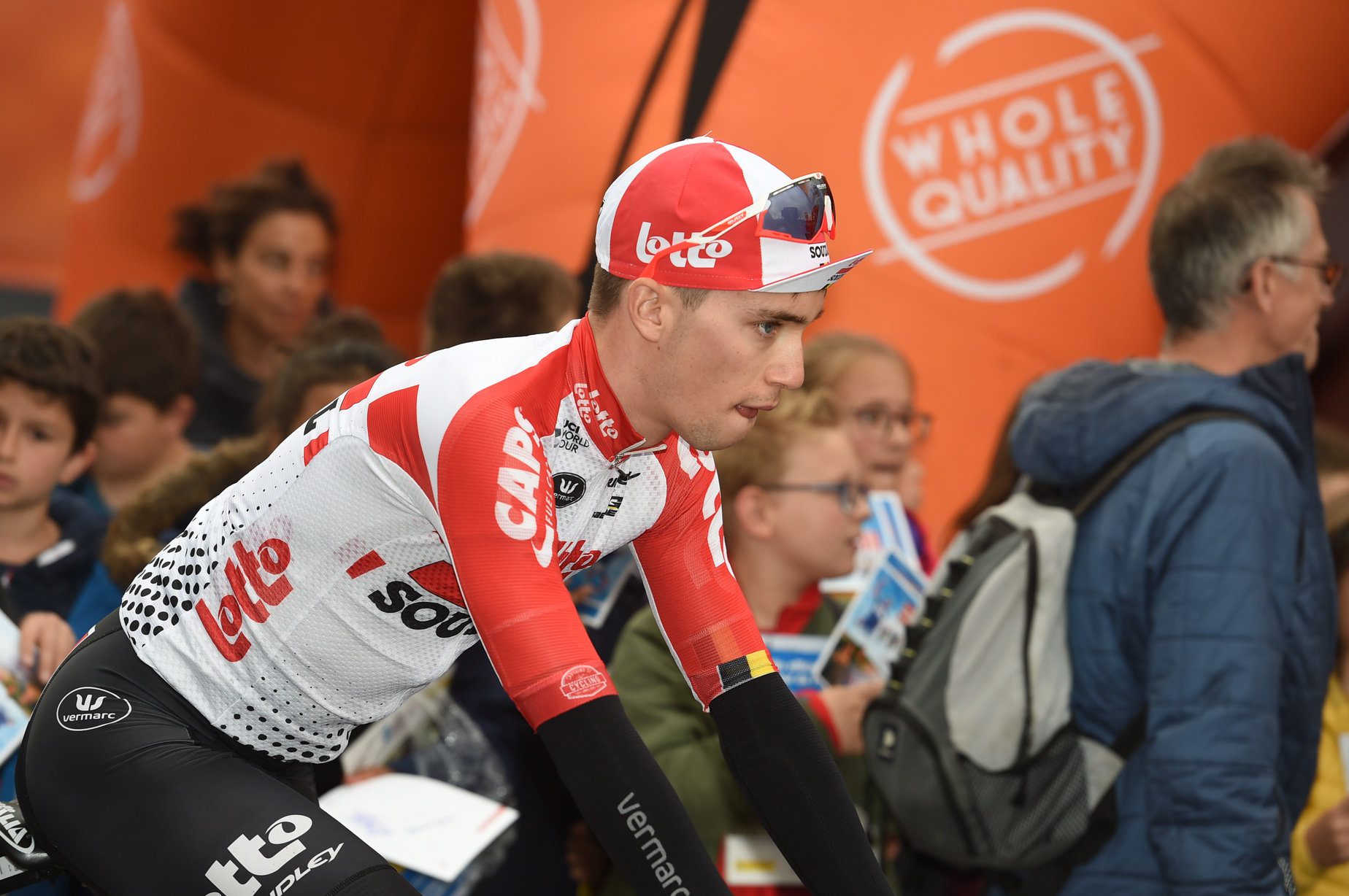 The alcohol ban isn’t a new feature for the Belgian team, but it previously only applied to the riders. The ban on staff alcohol consumption comes a year after the suspension of performance manager Kevin De Weert following an alcohol-related incident right before the Vuelta a España. Current team CEO John Lelangue denies the ban has anything to do with the incident, explaining that staff may need to drive a car at any time and therefore should not be inebriated.

What will be the impact of Lotto Soudal’s ban?

John Lelangue also noted that the Lotto Soudal staff members wear team clothing with sponsors visible during the races, acting as Lotto Soudal ambassadors. Could this staff drinking ban be to encourage a dry culture within the team as well?

Nigel Mitchell, WorldTour nutritionist, clinical dietician and author of The Plant Based Cyclist, says that, from a competition point of view, there is very little argument for using alcohol to help an athlete perform or recover.

According to the United States Olympic Committee, when drinking, processes in the liver shut down to accommodate the metabolism of alcohol. This causes low blood sugar and impairs the use of fat as fuel, which also inhibits training adaptation. Mentally, alcohol consumption can impair motor skills, balance and reaction time. In terms of muscle tissue, alcohol consumption impairs blood flow, which in turns reduces muscle strength.

The being said, Mitchell notes that, in his experience, there isn’t a big drinking culture within high level cycling. “It’s very rare you’ll see them drink alcohol during a tour,” he said. “The tradition is, one glass of champagne with the meal if they’ve won a stage. Now and again I’ve seen riders have a glass of red wine on a rest day during a grand tour but I’ve never seen a rider at a race over-consuming alcohol.”

On a sociological level, Mitchell personally doesn’t like to ban things. “What can happen with bans is, you’ll have people who are really wanting a glass of wine, so they’ll end up just doing it in the room,” he said. “It pushes things underground which I don’t think is particularly healthy.”

“Working with a team we don’t ban things like chocolate,” he said. “What we may do is say we don’t think these are food or drinks that support your performance, so we will not provide that to you as a team but if you want to go and buy that, then go and buy it.”