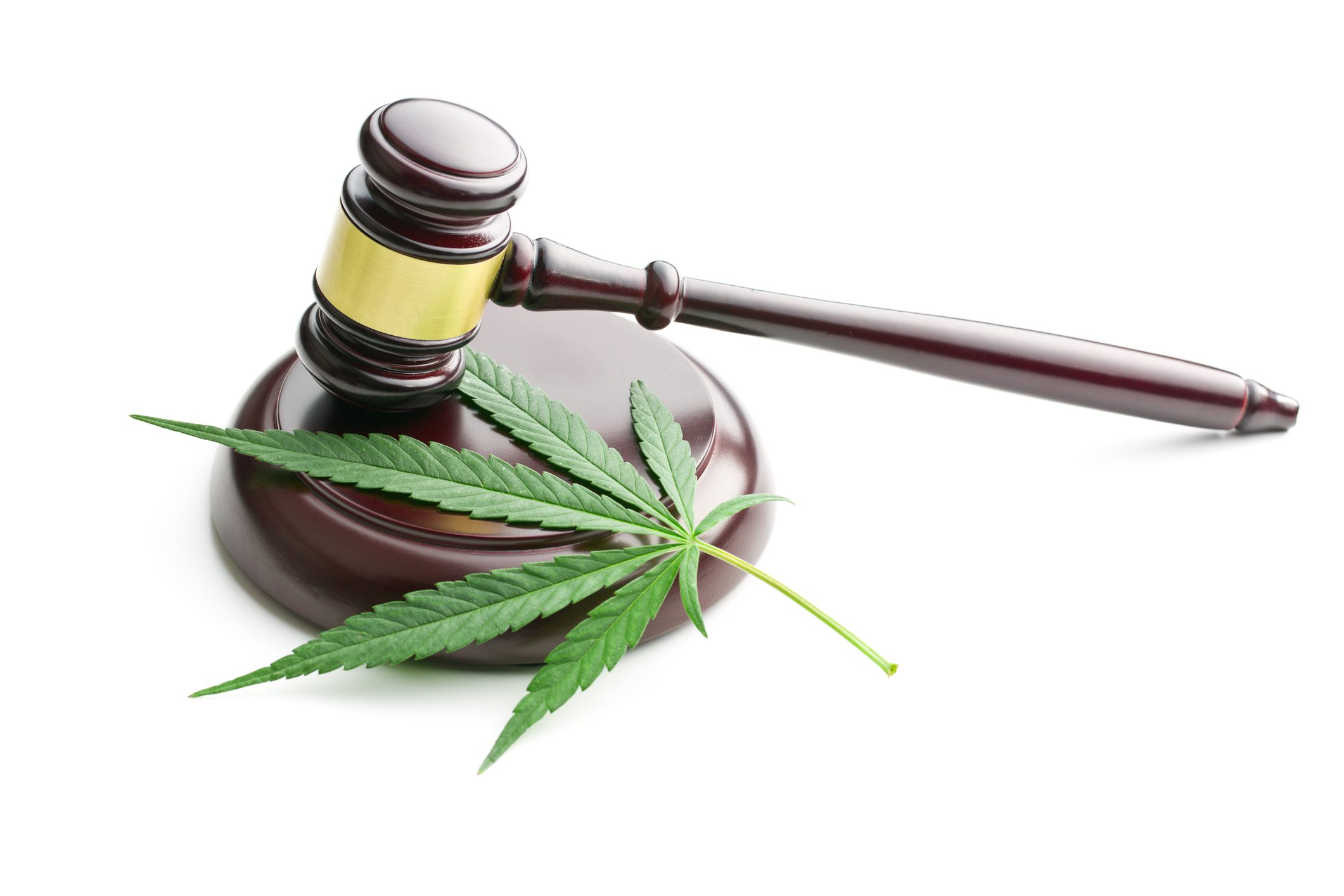 The Canadian Senate passed a bill on Thursday to legalize the use of recreational marijuana in Canada. While there remain a number of hurdles for recreational cannabis use to become legal it was a big step towards that end. However, despite its impending legalization, cannabis is not prohibited for use in sport, a fact the Canadian Centre for Ethics in Sport took the opportunity to remind it’s athletes of.

Cyclists and other athletes whose sports fall under WADA’s rules will continue to be subject to the same rules as their counterparts internationally. That means if a Canadian cyclist were to test positive for cannabis in competition, they would be subject to a doping violation.

As we get closer to the legalization of cannabis in Canada, the @EthicsInSPORT would like to take this opportunity to remind the sport community that cannabis will remain prohibited in sport, no matter its legal status in Canada. https://t.co/fyVQRYPSD1

As the legalization of cannabis comes closer with the Senate making 40 amendments to the bill which now goes back to the House of Commons, CCES reaffirmed that cannabis would remain prohibited in sport regardless of its legal status. Under WADA’s 2018 prohibited list, cannabinoids including cannabis, hashish and marijuana, are prohibited in competition. That international standard will not be affected by a change in Canadian law.

“When cannabis becomes legal in Canada athletes will have to remember that they are subject to the rules of the Canadian Anti-Doping Program and face the consequences of a doping violation if they test positive for cannabis in competition,” said CCES president and CEO Paul Melia. “There are steps that athletes can take to reduce the risk of a doping violation, but the most effective approach is to avoid cannabis.”

The Senate vote was the final major step for recreational cannabis to become legal. If the changes are accepted in the House of Commons, the bill then needs a royal assent. If the House of Commons decides to reject the amended bill, it will have to go back and forth between the two bodies which could take a number of weeks. Regardless of the outcome, marijuana will remain prohibited in competition.

For more information on cannabis in sport visit cces.ca/cannabis.