Mike Woods is probably the most well known active Canadian road cyclist, and his name may be even more recognized by the end of this year.

In 2021, Woods will target some of the largest road races in the world, including the Tour de France as well as the Tokyo Olympics. As a new father and a new member of the Israel Start-Up Nation WorldTour team, he has a lot on his plate, and a lot of big goals on and off the bike. 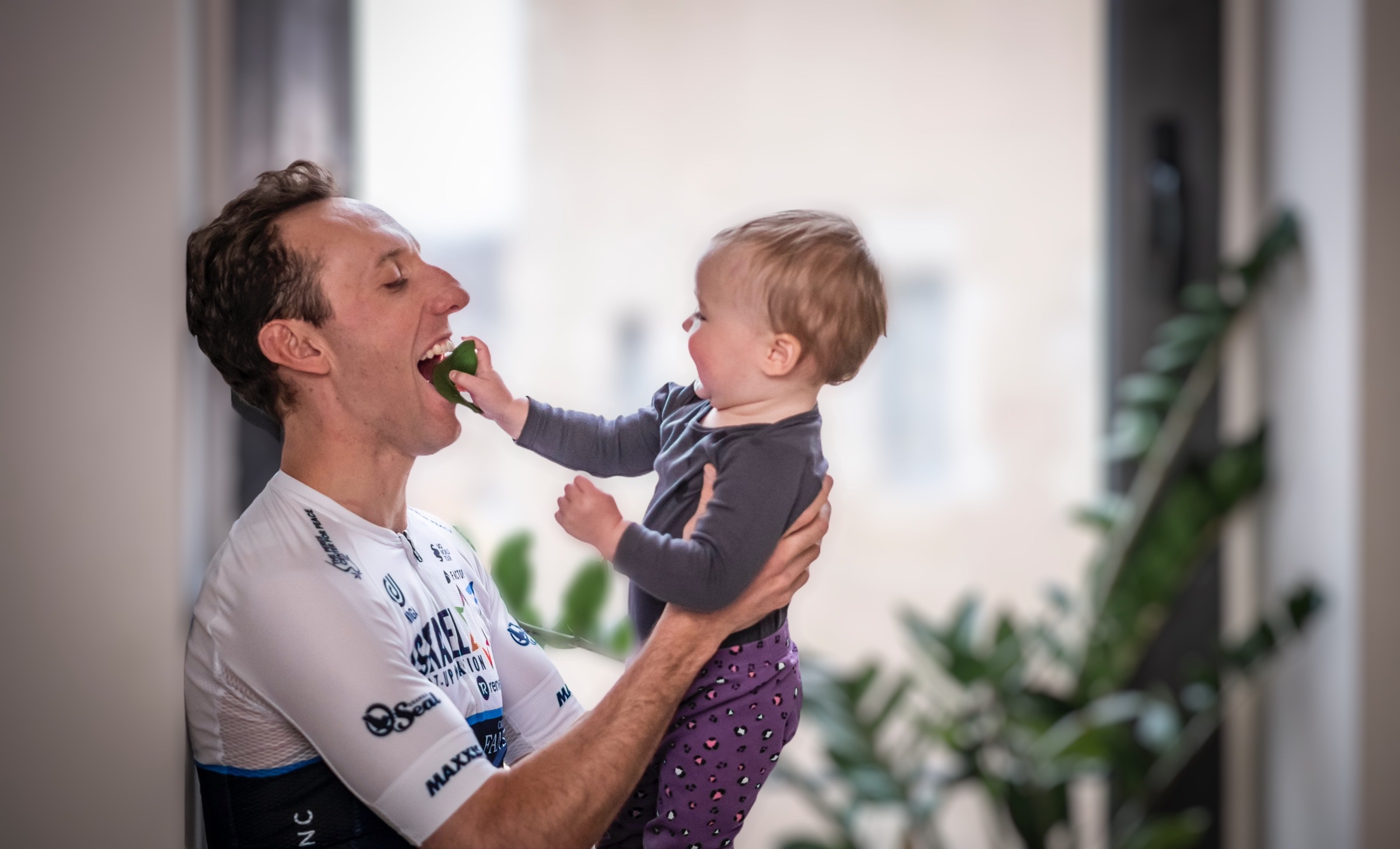 In addition to his cycling plans and family commitments, the 34-year-old Ontarian cyclist has just signed with Inspire Athlete Management for 2021. founded by Simon Williams and Peter Cosentino in 2020, the marketing agency focuses on, “developing relationships between athletes and brands that are trying to tell a story.”

“We are excited to bring athletes like Emily Batty and Mike Woods to Canadian and US brands,” says Williams and Cosentino. “There is a saturation of other sports in the marketplace and Woods’ and Batty’s success and grace really allows brands to differentiate themselves by telling compelling and authentic stories through these cyclists.”

Woods says that working with a Canadian management agency will allow him to focus his commitment to making
cycling more accessible in his home country—even while he lives and races primarily in Europe. 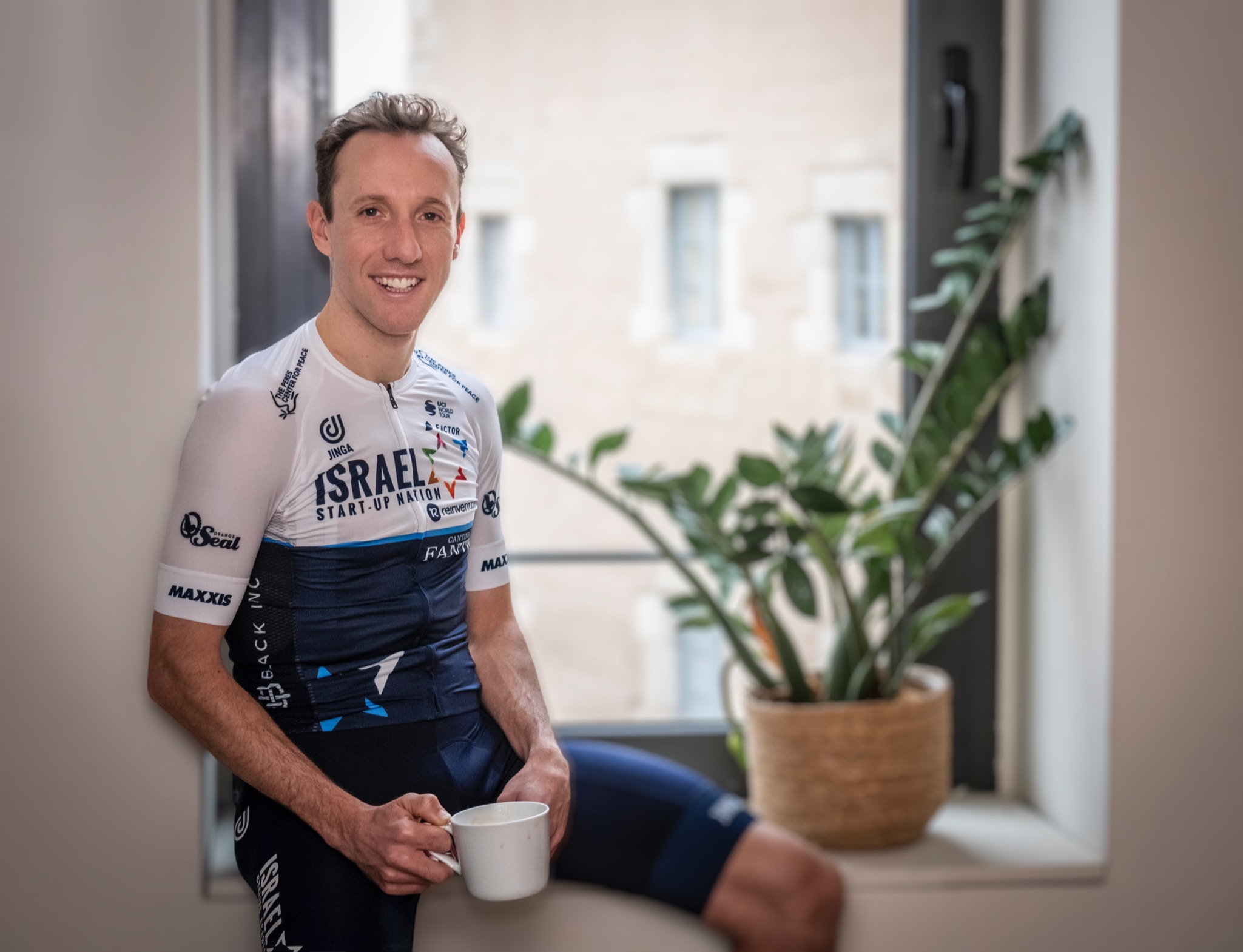 “I’m excited to work with Simon and Peter because they’re well connected within Canada, and their vision for cycling aligns with mine: they want to help support growing cycling in Canada,” he says. “I want to build my own legacy in Canada and I want to make cycling more accessible within Canada. I think based off of their track record with working on previous projects, working with them is the perfect fit.”

Woods’ goals for the partnership are broad, but close to his heart. “Personally, one of my big goals is to make aerobic activity more accessible to all Canadians. I’m a huge believer in vigorous activity: It changed my life,” he says. “When I started running, I went from being a guy who was almost being held back a grade to finishing high school with honours and going on to university and doing well there. I think a lot of it had to do with the fact that I had a lot of energy and I just wasn’t using it properly. I want to try to share that with as many people as possible.”

He also hopes to maintain a connection with the running community, with which he got his start as an athlete. “Working with brands outside of cycling is interesting for me: Of course, with my background, I’d love to work with a big running brand,” he says. “I think that way more people are getting on bikes, and more running companies are looking to get involved in cycling. I’m one of the few people who bridges the gap nicely between running and cycling.”