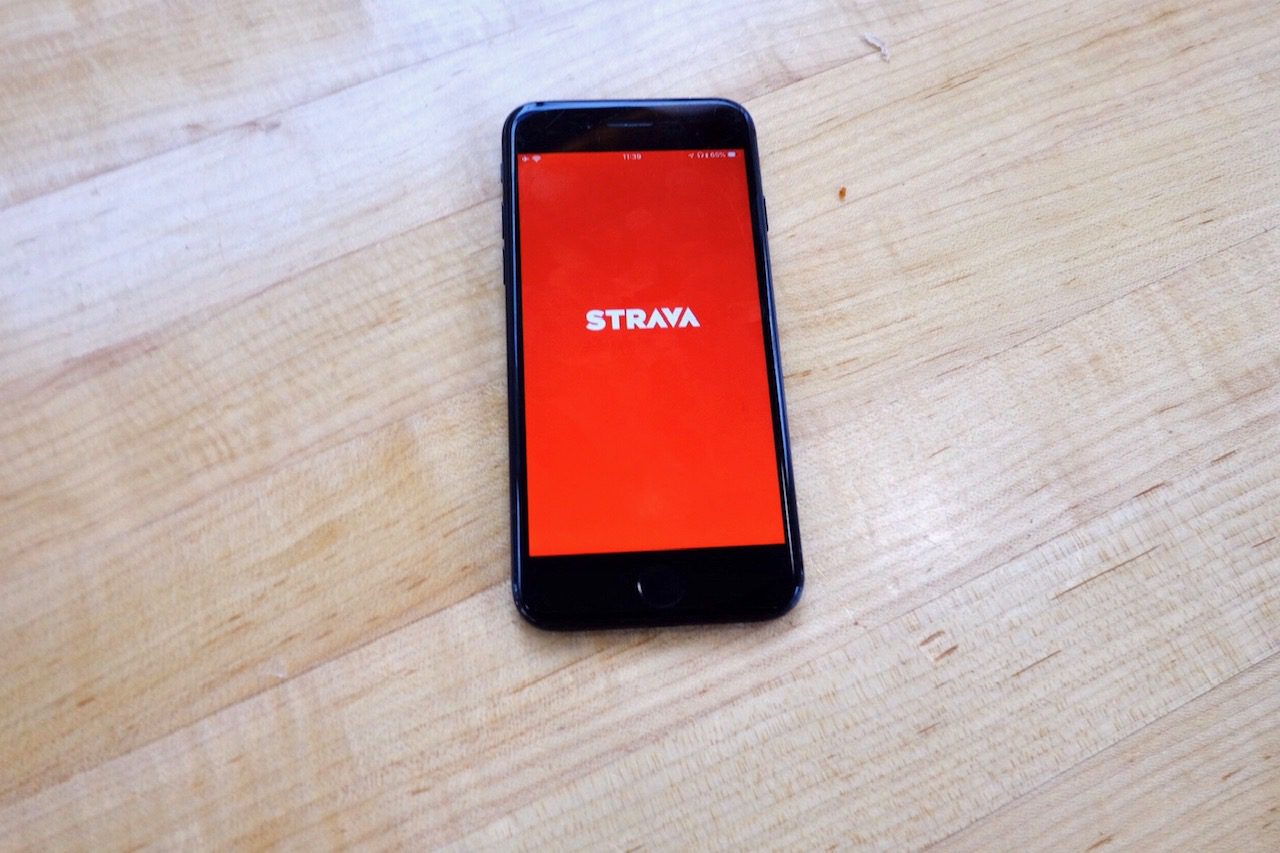 The social training platform announced that they had found a bug that caused the app to crash for millions of users when paired with ANT+ and Bluetooth devices. The company decided that it will drop support of direct Bluetooth and ANT+ device pairing while using the app on Android and Apple devices. The company says this shouldn’t be an issue for most users because the use of bike computers and watches from companies such as Garmin and Wahoo is so widespread amoung its user base.

Some athletes continue to use the app to track their advanced training metrics from ANT+ and Bluetooth devices. While it’s nice to be able to use the app to record basic ride metrics such as speed and distance, for those serious about training will need to acquire a dedicated device to continue recording their power, cadence and heart rate on Strava.

“When you record a workout on Strava, it’s our job to make sure your effort is captured accurately and reliably,” read a statement by Strava. “We recently discovered that pairing Bluetooth heart rate monitors and power meters directly with the app is causing Strava to crash for millions of athletes – most of whom don’t even use these kinds of sensors. So to significantly improve the stability of the app, we’ll no longer support direct Bluetooth and ANT+ device pairing. We know that even small changes in your routine or equipment can make a big difference, so we appreciate your understanding.”

The change will come fully into effect on Oct. 28.