On Monday, Le Club announced that it would partner with one of the most popular cycling clothing brands, Rapha. This is the first time Rapha will partner with an existing clubhouse and café in Quebec. In terms of product, a capsule collection will mark the introduction of the brand in January, with more items arriving in the spring.

“It’s the first time there will be a Rapha Cycling Club-style stronghold outside of a city where Rapha has a permanent location, so it’s very exciting,” Le Club’s co-owner and marketing director Harry Staley said. “But we are not breaking the mould, we are following the successful strategy of what most retailers would do with Rapha as a brand, and that’s exciting for us.” 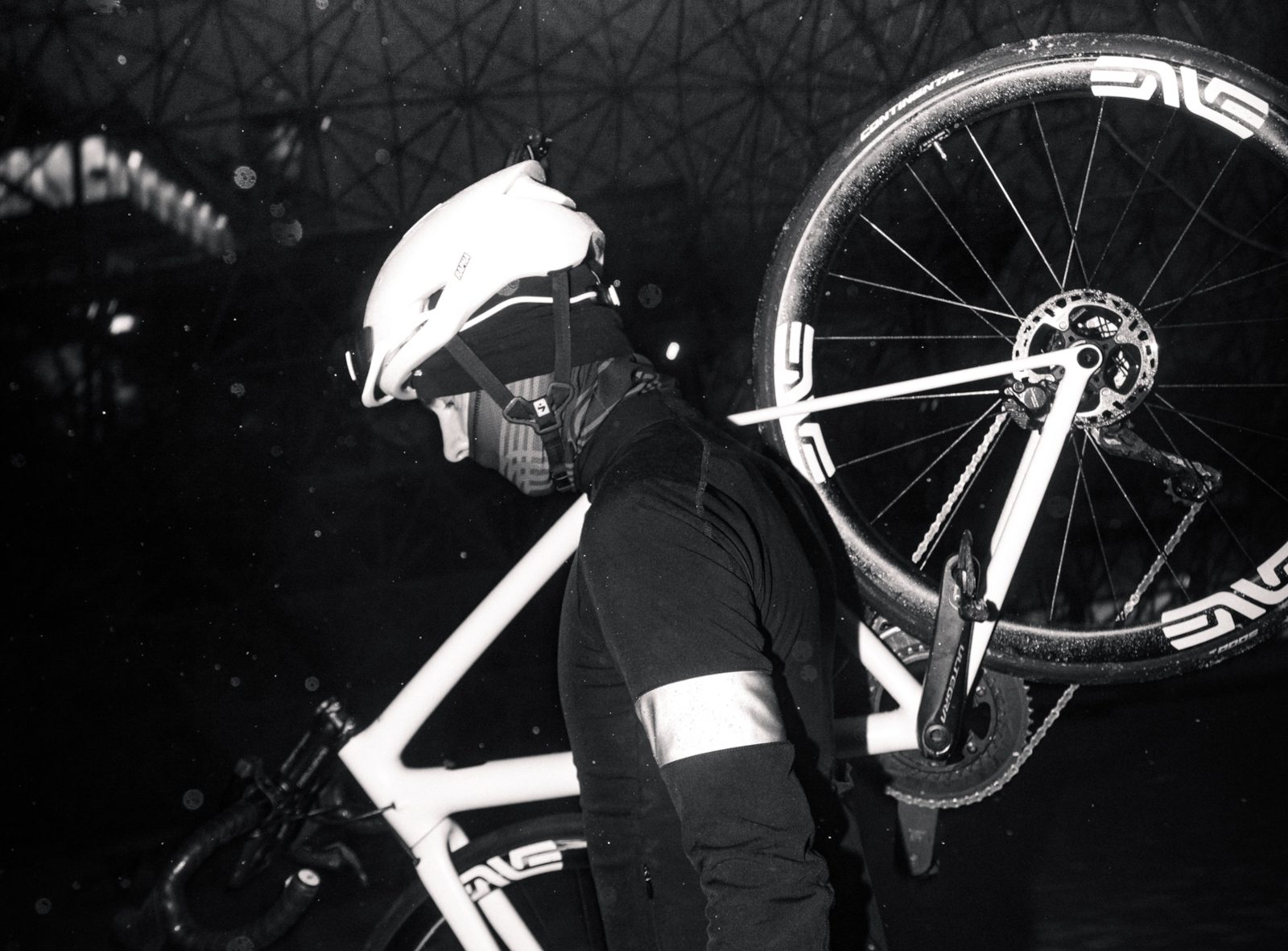 The Le Club brand started five years ago as Montreal’s first cycling café, and the Le Club Store is now in its third year. With the introduction of Rapha, the shop’s position as one of North America’s most elegant cycling stores is bolstered even further.

“Introducing Rapha under our umbrella, and to the Quebec community, is a huge honour,” Staley added. “Like most cyclists, it is a brand we have adored and followed closely over the decades, and a business where some of us started our careers. We look forward to bringing a unique twist to the brand, and demonstrating their incredible clothing on home roads.’’ 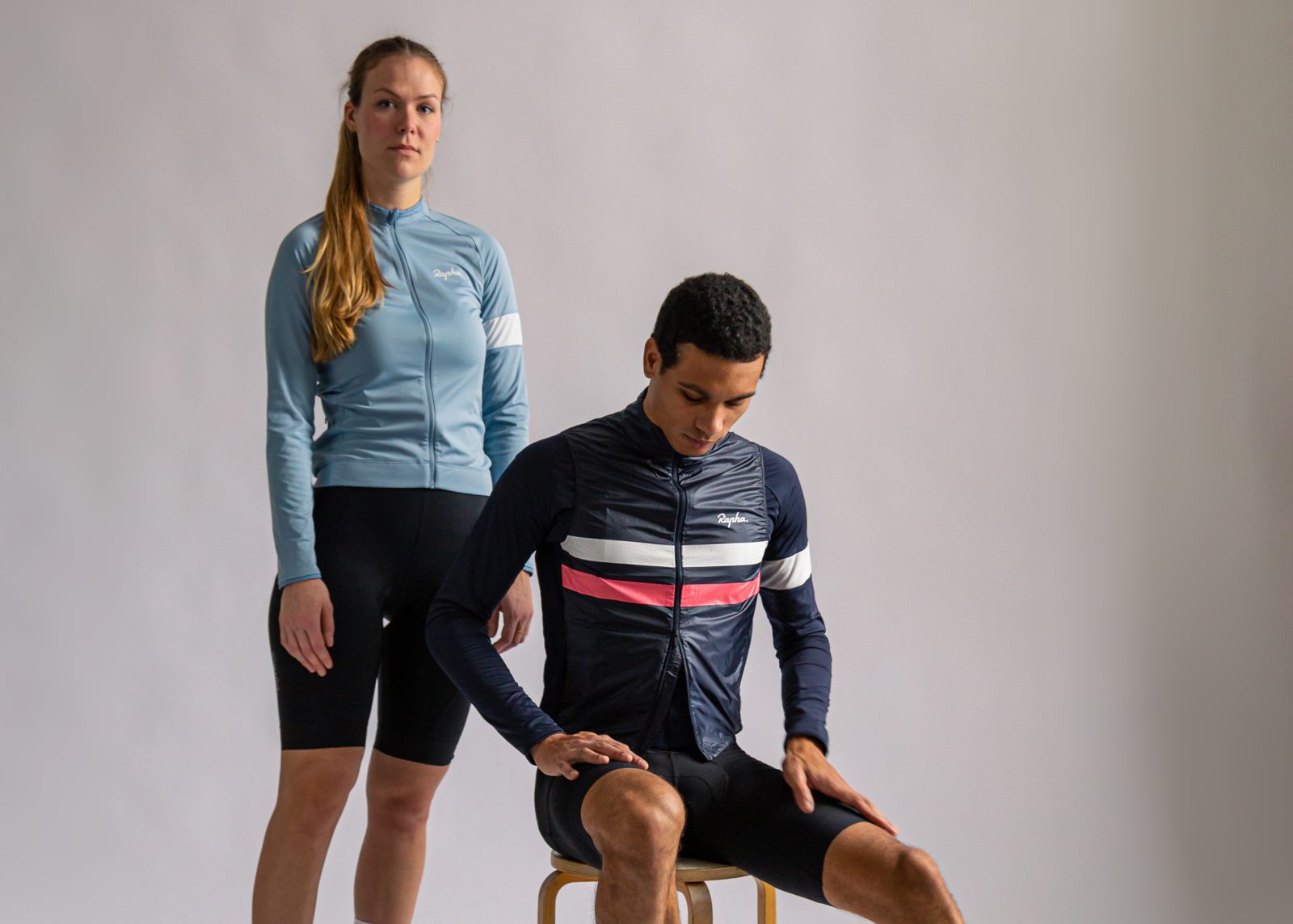 Staley also added that the partnership with Rapha means there will be several rides taking place for Montrealers. “We have many events coming up, and we couldn’t be more excited.”

Although Staley couldn’t announce all of them quite yet, several are confirmed, with more on their way. The good news is that most rides will either be free or at a very low cost, Staley said.

A Day in Hell

Held on the same day as the Hell in the North, this ride is an ode to Paris-Roubaix. Riding on the toughest local roads, this Rapha event tries to give riders a chance to do their own version of one of the most famous races on the planet.

A ride that’s all about looking good and enjoying the city. Put on your finest Rapha gear and roll out.

This is a team ride where you hit checkpoints as you go along.

This will most likely an indoor variation given the weather in Montreal during the holidays, but still lots of fun,

To learn more about Le Club and its new partnership, check out LeClub.cc