Montreal has one of the most vibrant urban cycling cultures in Canada and more than one million people use the cities bike infrastructure for leisure and to get around. With the high number of cyclists in the city, Montreal police issued 12,000 tickets in 2018, the most in Canada. That number has raised eyebrows but Montreal police stand by their enforcement efforts. 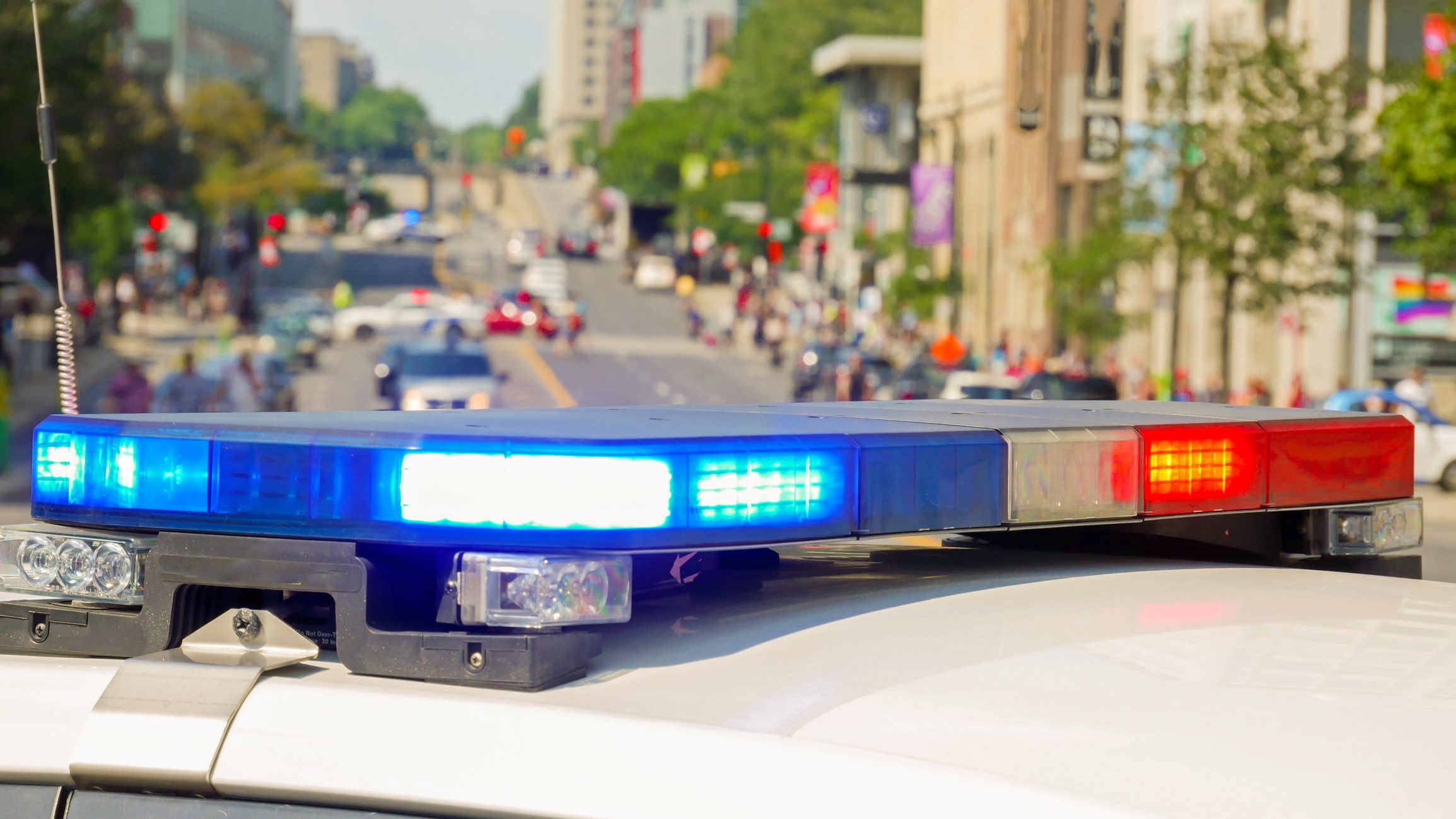 The police say so many tickets were issued to keep cyclists safe insisting that 12,000 is a relatively small percentage considering how many cyclists bike on the island according to reporting by Global News.

“It’s a lot of cyclists, it’s a lot of people,” Inspector André Durocher told Global. “People have to coexist on the roads so that means we have to follow regulations.”

Cycling advocates are less enthusiastic about the enforcement efforts. A report last year showed that Montreal cyclists were ticketed at a rate 42 times higher than those in Canada’s most populous city, Toronto.

One of the reasons more cyclists are ticketed in Montreal is special operations conducted by the police to crack down on law flaunting riders. These operations target cyclists who don’t stop at stop signs and run red lights which make up most common infractions ticketed for.

Cyclists in Montreal are also frequently ticketed for wearing headphones, a practice that police say is dangerous because riders are unable to be as attentive to their surroundings.

Cycling advocates don’t think this is the most effective way to keep cyclists safe.

“It’s impossible to have a big difference like that in behaviour. That’s not possible,” said Suzanne Lareau of Vélo Québec to Global News. “The strategy in Montreal is different than other cities in Canada.”

Vélo Québec wants to work with law enforcement to promote road safety and prevent cyclists from flaunting the law. Advocates continue to push the government to amend the Highway Safety Code to allow cyclists to roll through stop signs treating it like a yield, commonly referred to an Idaho stop, when no other traffic is present.

While Montreal cyclists understand why the police crackdown on behaviour, there is hope that other issues can also be addressed to help promote sharing the road more safely instead of aggressive ticketing of cyclists.

Montreal police believe the tactic they have adopted is effective at protecting the ever growing number of cyclists on the city streets. In 2018, three people on bikes in Montreal died while so far in 2019 there have been no cyclist fatalities.

Durocher said that as long as that trend keeps up, they will keep using the tactics of ticketing cyclists at high rates. “We are hoping to keep it that way to the end of the year,” he said about there being no fatalities so far this year.