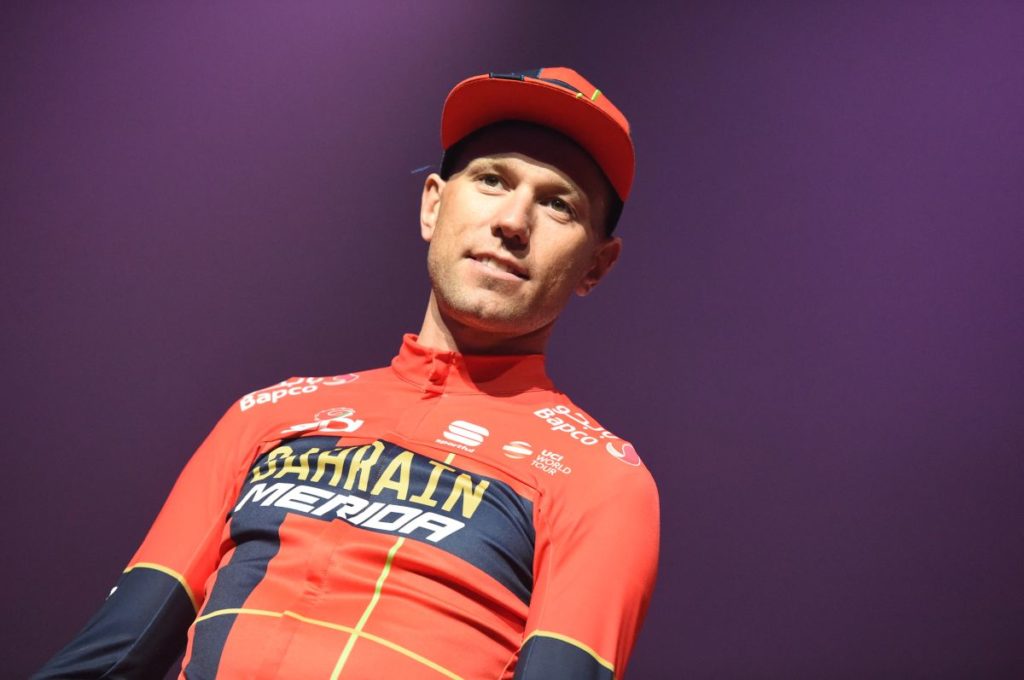 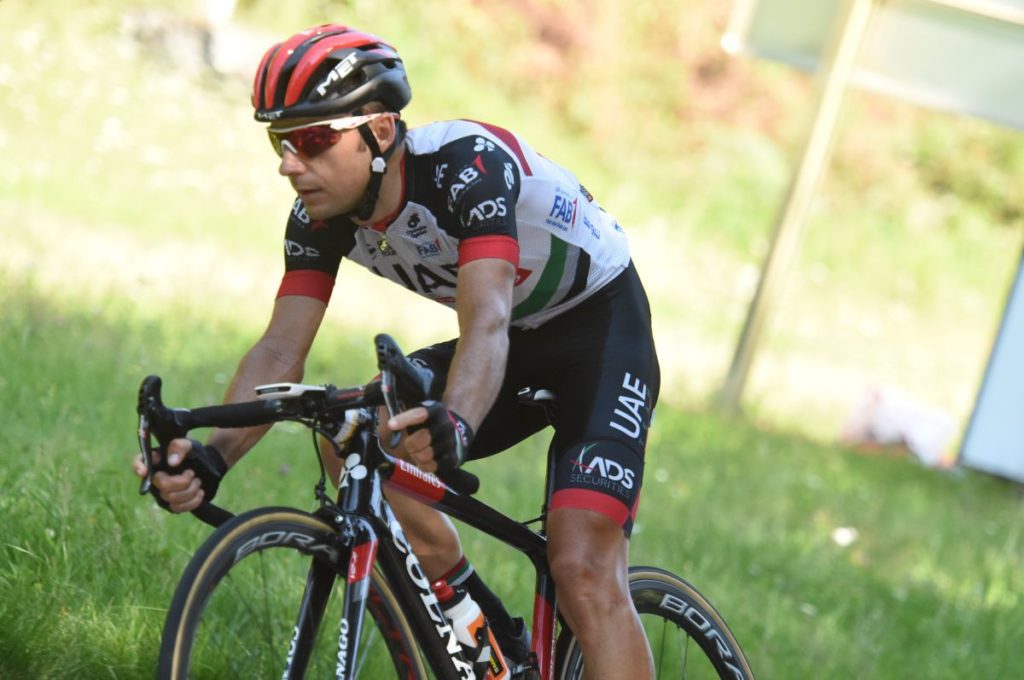 Kristijan Durasek is of UAE-Team Emirates 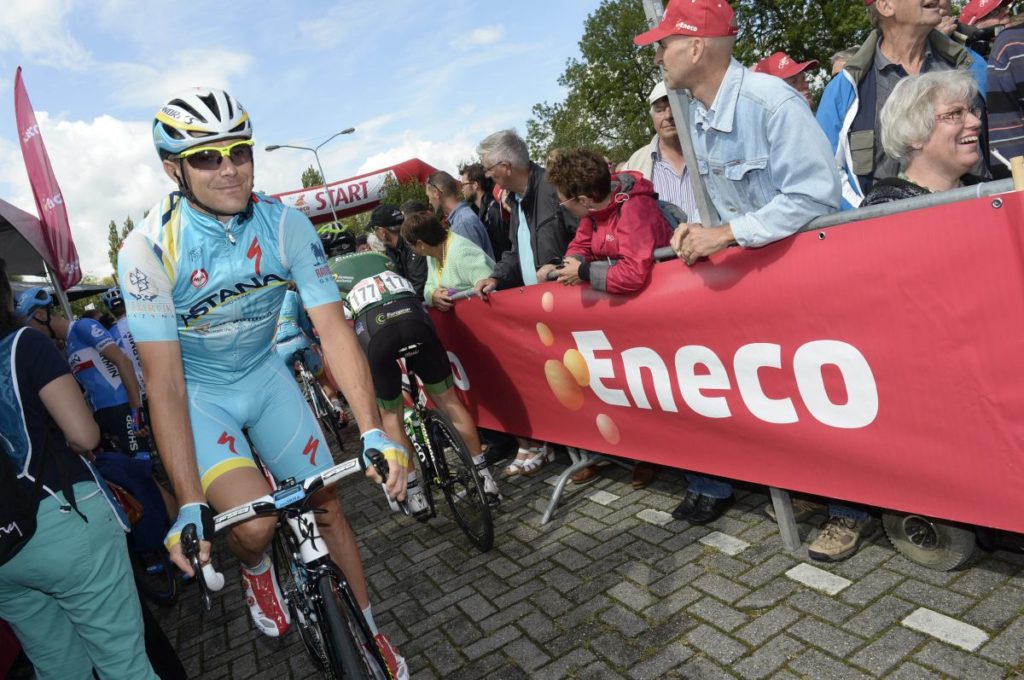 Borut Bozic is now a DS with Bahrain-Merida. 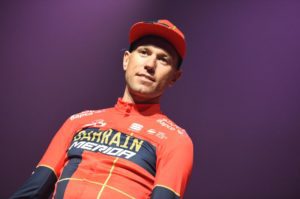 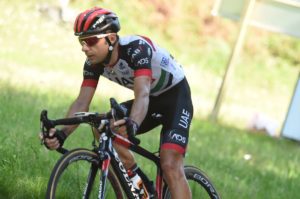 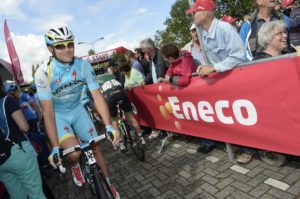 The four cyclists are being investigated for the use of prohibited methods between 2012 and 2017. Three of the riders are being suspended for their actions in 2012 and 2013. Koren rode for Liquigas-Cannondale during that period, Bozic for Astana and Petacchi for Lampre-Merida then spent the second half of 2013 with Omega Pharma-Quick Step. Durasek who rode for Lampre-Merida from 2013 to 2016 is being sanctioned for his actions in 2017 when he joined the UAE Emirates team.

Durasek was racing the Tour of California when the provisional suspension was announced while Koren was racing the Giro d’Italia where he was supporting Vincenzo Nibali’s GC ambitions. Bozic was one of Bahrain-Merida’s directors sportifs at the Giro while Petacchi was doing commentary work at the Giro for Italian public channel RAI Sports.

“The team strictly advocates zero-tolerance doping policy and has therefore provisionally suspended both members concerned,” read a statement released by the Bahrain-Merida team. “The team always carries out thorough medical checks (including biological passport check) of any new signed rider.”

Petacchi is already denying the allegations when he was implicated in the investigation by Le Monde on Tuesday.

“I’ve never had a blood transfusion. I’ve no idea why my name appears in this dossier,” Petacchi told Corriere della Sera after commentating on Stage 4 of the Giro. “I found out from you that this Mark Schmidt guy was a team doctor at Team Milram when I raced for them. Perhaps he followed the German riders: I never saw him or met him. I never went to his surgery, in Germany or anywhere else.”

The Austrian and German police investigation is looking into a blood doping ring operated out of German. Initially, five cross country skiers competing at the world championships and numerous others associated with Schmidt’s Erfurt-based operation where arrested. Austrian cyclists Georg Preidler formerly of Groupama-FDJ and Stefan Denifl who abruptly retired after being set to join CCC Team were provisionally suspended in March. Earlier this week, former professional rider German Danilo Hondo who was a coach with Swiss Cycling confessed to working with Schmidt and fired from his post.

A statement by the UCI, which has said on numerous occasions it’s cooperating with law enforcement, read: “The UCI and the Cycling Anti-Doping Foundation (CADF)…have been in close contact with the sport and state authorities involved in the Aderlass investigation, in particular with WADA and the Austrian law enforcement authorities.

“The UCI and the CADF, will continue to cooperate with and assist all parties involved in these investigations but, in view of the nature of the ongoing investigation, will not make any further comment at this stage.”

According to reports, 21 athletes from at least five sports have been linked to the blood doping ring though as the investigation progresses that list could grow.