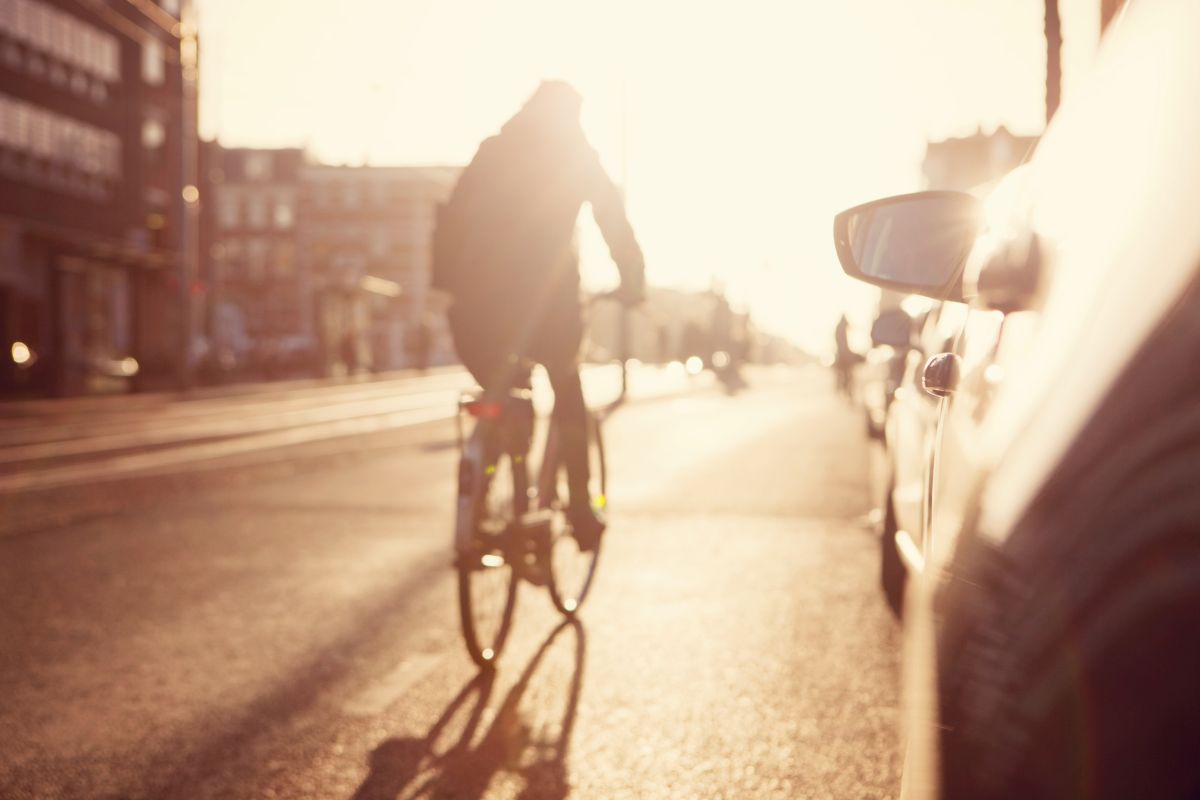 In major Canadian cities—especially places such as Toronto and Vancouver—population is exploding, census data reveals. But what’s interesting is that despite this, those who choose to sit down behind a wheel and drive to work, previously the norm, represent numbers that are falling behind that growth.

Instead, the major growth when it comes to commuting to and from work indicates a preference for a different kind of wheels—namely, the sort that are attached to a frame, driven by a chain, gears and a set of pedals.

Cycling, reports say, is on the rise in Canada throughout the past two decades, according to a recent release of census data. That data illustrates a country that is re-thinking how it gets around, the Globe and Mail says. While an embrace of healthy, active living is no doubt at the heart of Canada’s cycling renaissance, it’s also as simple as this: Canadian cities are getting much, much bigger, and as a consequence, commute times are getting longer. Put simply, traffic is getting worse, and it’s forcing the country to overhaul its thinking about how best to get around.

According to Jared Kolb of Cycle Toronto, “Driving can be excruciating in Toronto. People that are accustomed to driving a car, having their space and moving in their own time, you get that on a bike.”

The use of public transit has seen its own uptick for these reasons, up 58.7 per cent during the past two decades. Cycling, however, has nearly doubled in the same time, jumping by 87.9 per cent according to census data. With driving increased by 31.5 per cent, the numbers point to a populace whose idea of transportation, by and large, has active health and sustainability in mind. Those who choose to bike or walk to work amounted to 6.7 per cent in Toronto, 7.2 per cent in Montreal, 9.1 per cent in Vancouver, and in Victoria, 16.9 percent—by far, the highest number of active-transportation commuters in the country.

Weather, the Globe and Mail notes, doesn’t seem to have an impact on active transportation, either. The municipality of Ottawa-Gatineau checks in at 8.7 per cent, not far behind Vancouver’s 9.1, while Winnipeg and Calgary each show 6.2 per cent of their populations taking to the saddle.