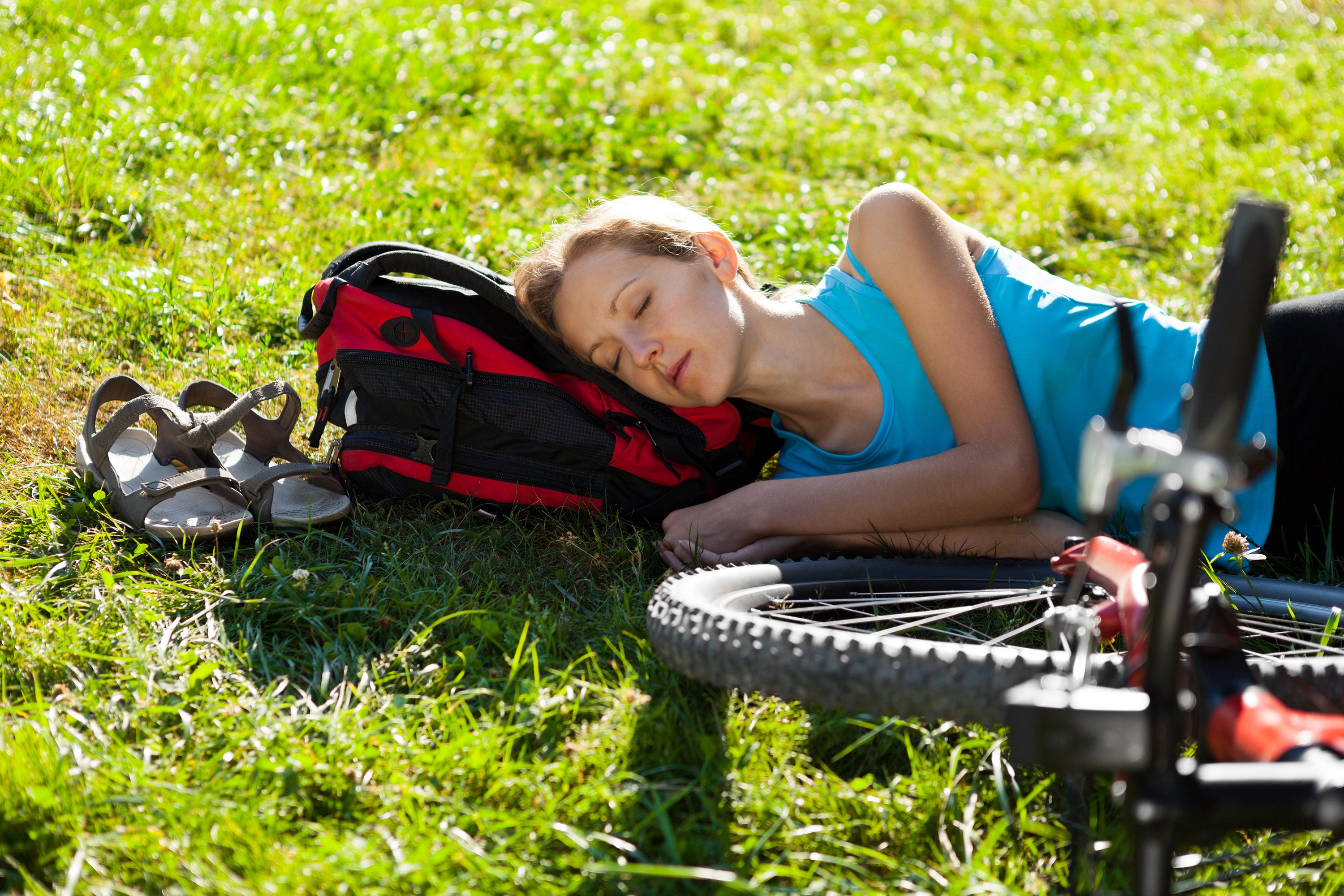 Are you a cyclist who routinely gets less than seven hours’ sleep? If so, your performance may benefit significantly from a nap, a new study shows.

We can all relate: how often do we actually get the recommended minimum of seven hours’ sleep? This study, by researchers from Bangor University in the U.K. and published in the European Journal of Sport Science, was the first to show a benefit to endurance (aerobic) performance from napping. Napping has previously been shown to benefit anaerobic performance

The sample size for the study was quite small at only 11 trained endurance athletes. Additionally, not all the athletes’ performance improved. But those whose performance did improve were those who typically slept the least at night.

Even a short nap is better than none 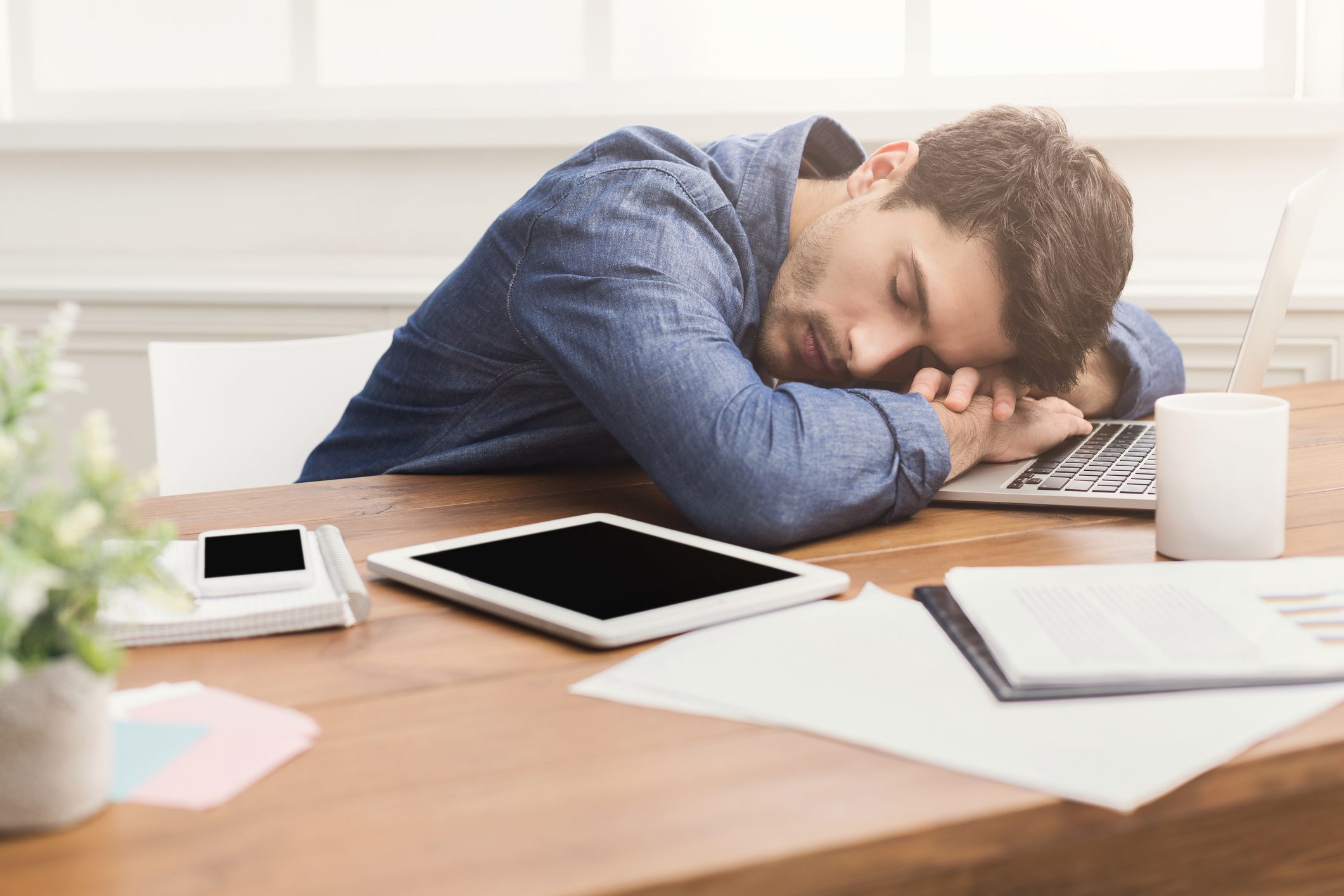 Even a short nap can provide benefits if you’re chronically short on sleep. The athletes involved in the study all slept for 10 to 30 minutes during their nap, approximately 90 minutes before their evening workout.

The study concluded that since many athletes schedules prevent them from getting more sleep at night, napping in the afternoon may be a useful strategy for mitigating the performance effects of insufficient sleep.

A version of this story first appeared at runningmagazine.ca.