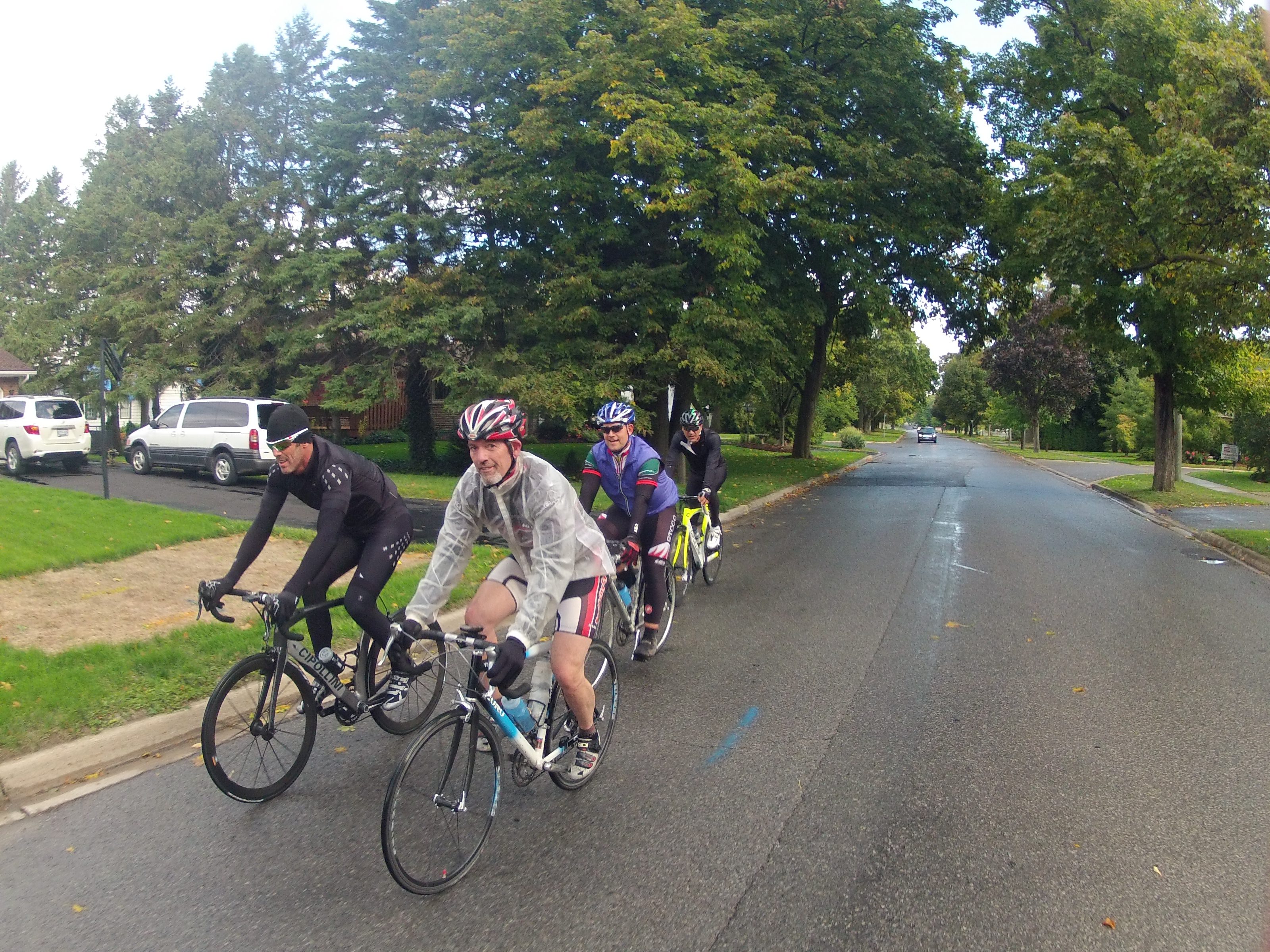 Richmond Hill, Ont., was recently awarded $325,000 by the provincial government to build a portion of the Lake to Lake Cycling Route and Walking Trail that is to extend from Lake Ontario and Lake Simcoe.

This segment of the Lake to Lake Cycling Route and Walking Trail will include the North Leslie greenway lands and Oak Ridges Corridor Conservation Reserve. With other stretches running along Leslie Street, 19th Avenue and Bayview Avenue, it will be both an on-road and off-road path, connecting six York Region municipalities: Georgina, Gwillimbury, Newmarket, Aurora, Richmond Hill and Markham. Ninety-two kilometres  out of a total of 121 will run through York Region. The City of Toronto will be its southern terminus—and home to the Trail’s remaining 29 kilometres—and as YorkRegion.com reports, the 2.5-km, $1.78 million segment of the path that bisects Richmond Hill is just the start. 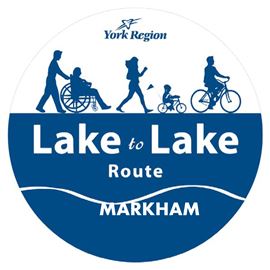 There’s certainly a bit more in the way of financial resources to complete the project, of course. The remaining funds—some $890,000—will be kicked in by Richmond Hill and York Region. Additional resources, YorkRegion.com says, will be sought by Richmond Hill through another application to the province.

Phase 1 construction is expected to begin in 2017, with completion scheduled for spring 2018.