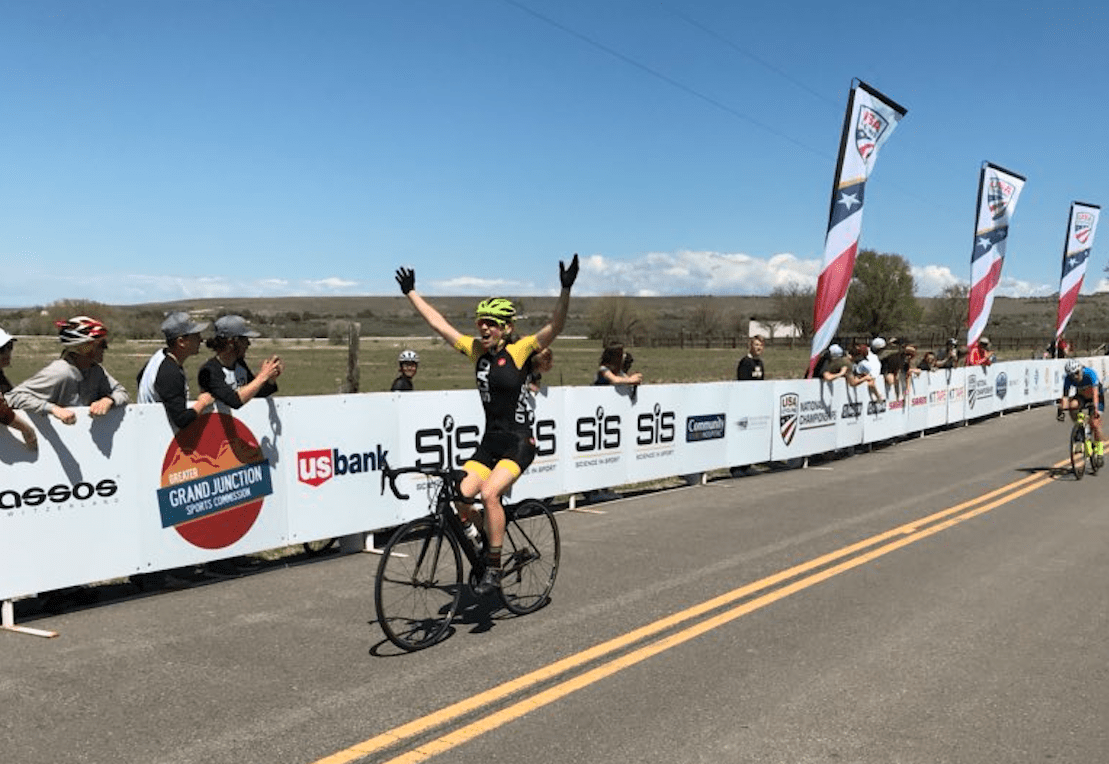 Mackenzie Myatt of Musquodoboit Harbour, N.S. won the U.S. Collegiate varsity championship women’s road race in Grand Junction, Colorado on Friday. Myatt, 20, is a first-year student at Savannah College of Art and Design in Atlanta, Georgia. Myatt is a competitive mountain biker who has experience racing World Cups in Europe and representing Nova Scotia at the Canada Games. 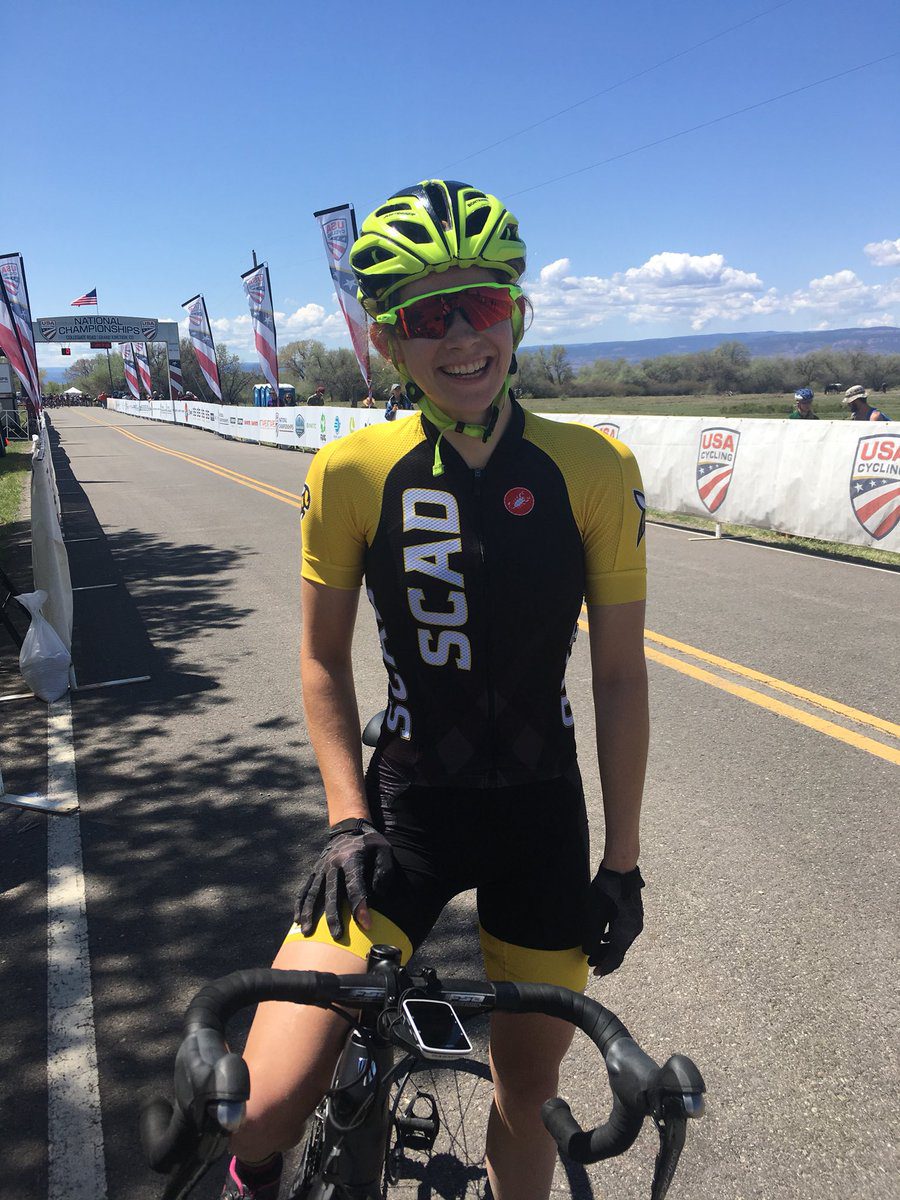 Myatt is supported by Trek’s new Great Athletes Ride Trek and is a member of Cycling Canada’s Mountain Bike NextGen program and will be headed to Europe to race at the Albstadt World Cup in Germany and at Nové Město na Moravě in the Czech Republic. Her preparations for 2018 began in Victoria where she competed at the Bear Mountain Canada Cup. Her season will continue at the Canadian mountain bike championships in Canmore, Alta. in July. Over the summer, Myatt’s goal will be to earn a selection for the world championships in Lenzerheide, Switzerland.