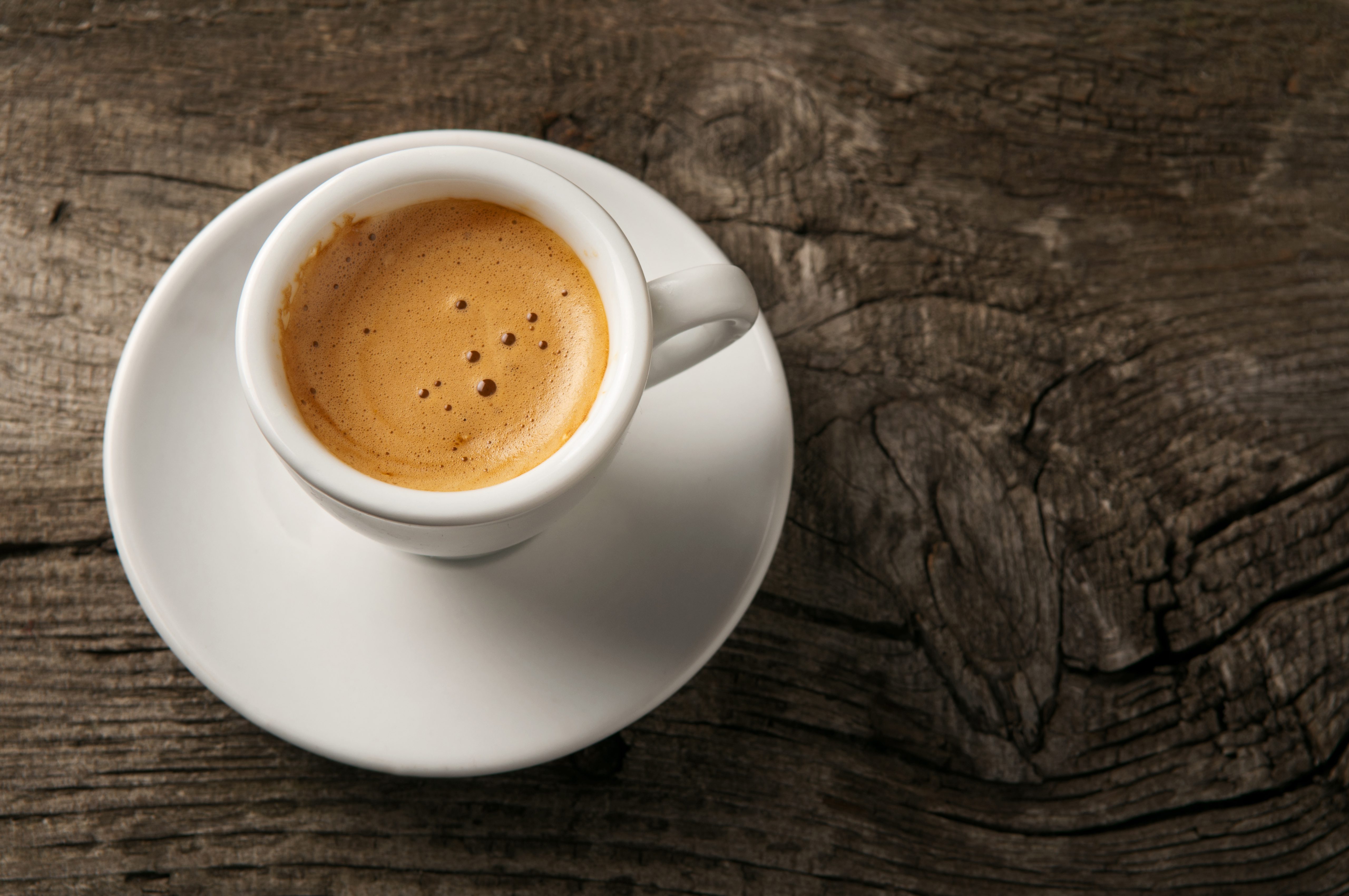 A study out of the International Journal of Sport Nutrition and Exercise Metabolism suggests that contrary to popular belief, caffeine isn’t dehydrating.

Caffeine has often been considered a diuretic. A diuretic is any substance that increases production of urine, which can lead to dehydration.

The urine was tested using the BHI method, which is the beverage hydration index. A higher BHI suggests better fluid retention. The calculated BHI was greater in beverages with higher sucrose or sodium content, but researchers found that caffeine had no effect.

The data demonstrates that, “caffeine up to 400 mg/L has no impact upon hydration potential or the ability to retain fluid of beverages.” The study also found that ingestion of 10-20% sucrose beverages led to lower urine output and higher net fluid balance, than beverages with only 0-5% sucrose. A similar result was observed with sodium. 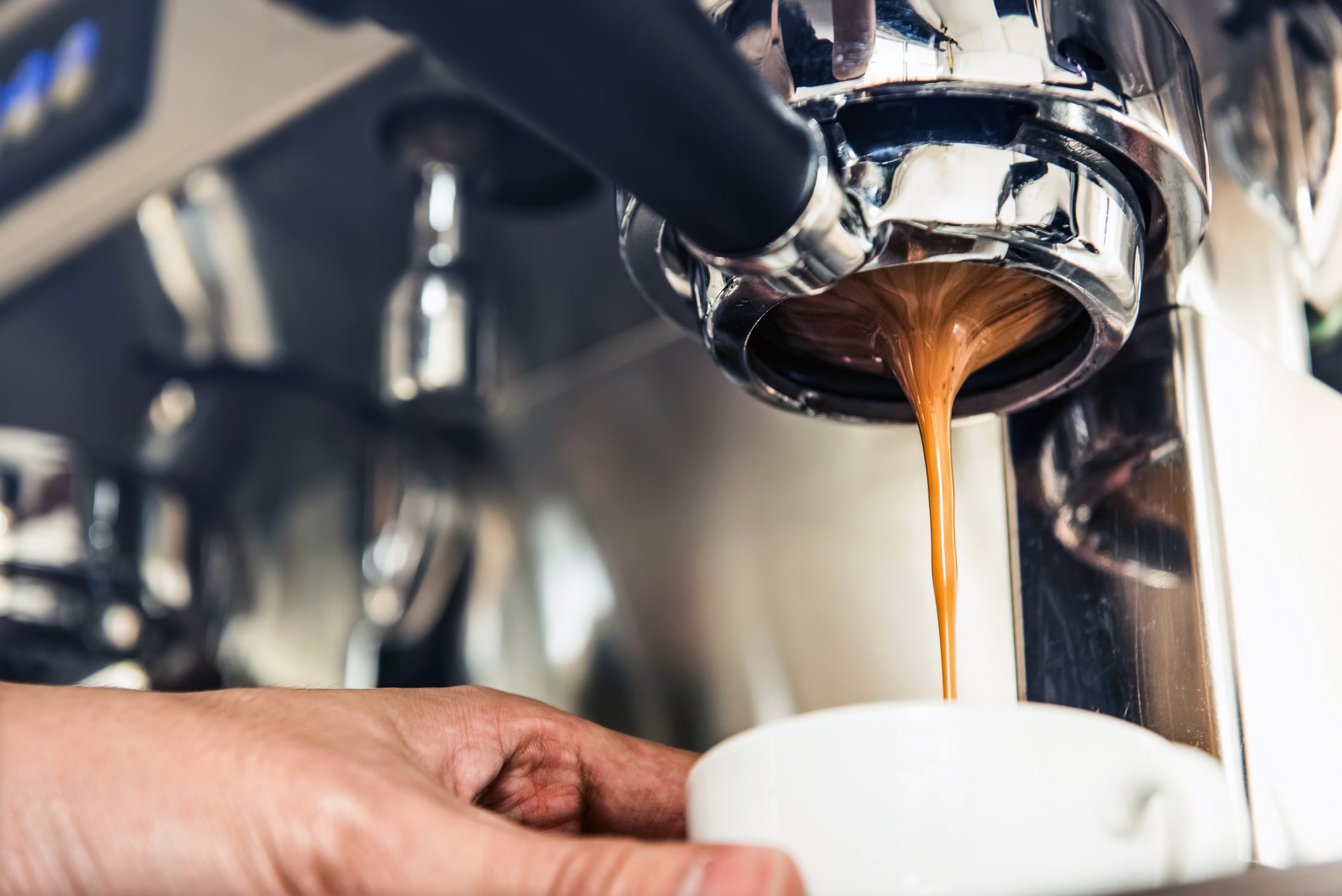 The study concludes that, “the sodium content of a beverage is likely to be the main force behind improved fluid delivery and retention.”

With these findings in mind, runners can better tailor their hydration needs during training and racing. Especially in the summer months, hydration is one of the major keys to running success.

You can rest assured that your morning cup of coffee won’t result in net hydration loss before a big long run. This isn’t to say that coffee can become your primary fluid source. Remember that the fluids you lose have to be replaced. People sweat on average 1,200 mL per hour during exercise. After water, the main electrolyte in sweat is sodium. It’s important to keep in mind how much you’ve exercised and rehydrate accordingly.

A version of this story also appeared at runningmagazine.ca