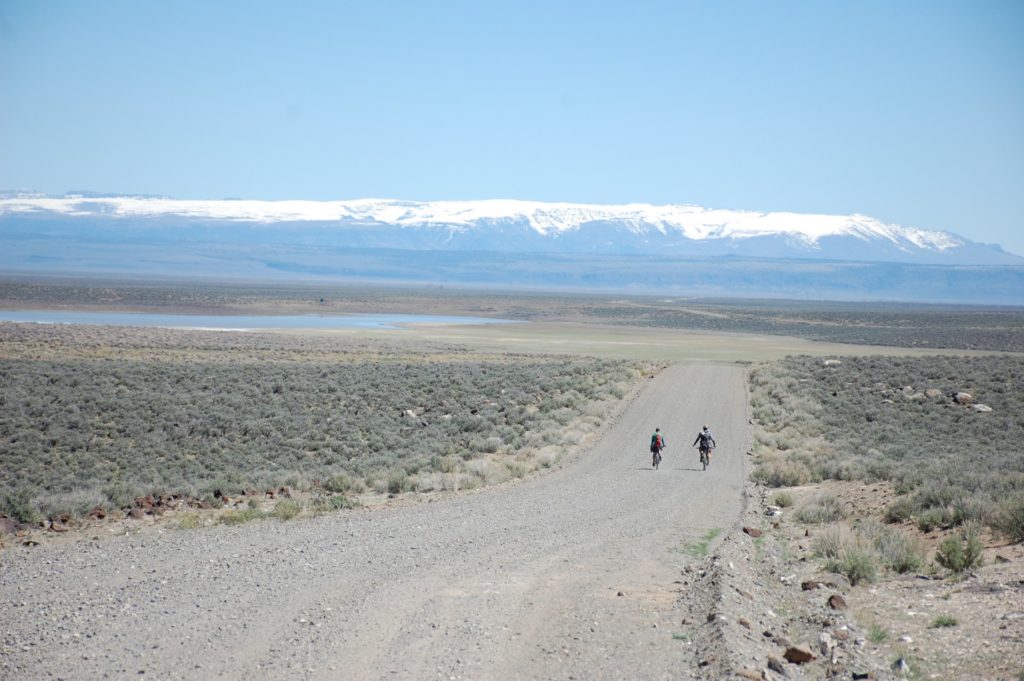 Unlike roadies, we off-road riders are not so entitled to the paths we use. The right to use trail systems is more highly scrutinized. Compare the images of trash in a dull highway ditch with waste in a wooded glen. You don’t need to look any further than the inaugural Oregon Outback race in 2015 to see a direct cause and effect of bikepacking gone wrong.

RELATED: Why you should load up and ride far

Out of hundreds of riders, a few were cited for leaving garbage on route, defecating in people’s yards and leaving one public park in disrepair, which resulted in an anti-camping ordinance issued by the town of Silver Lake. “I’m chock-full of four-letter words and I’m offended on so many levels,” said organizer Donnie Kolb. “But I’ll leave it at that because, well, just because. However, be aware that any form of an annual ride is done forever. Kaput.”

How do we prevent such a thing from happening in Canada? I asked the newest event organizer on our bikepacking frontier, Alberta Rockies 700 lead (and Outback participant) Jonathan Hayward, for his opinion. “I really thought hard about some of the events that happened in Oregon,” he said. “Although nobody is going to be able to patrol the actions of all the riders that come to participate in this event, I believe that common sense will prevail.”

The “police thyself” credo is both a badge of honour and what differentiates bikepackers and their events from more regimented affairs. Even still, the ecotourism and outdoor leadership grad in me screams out that we must begin to frame common sense around a more specific foundation. Otherwise we’ll be doomed to more cancellations and restricted trail access.

“I encourage organizers to champion openly the leave-no-trace principle.”

A bikepacking event organizer has to foster the common sense Hayward mentions. Once you set up a Facebook event page, corral friends by email or even go so far as to create a dedicated website, you become liable. So, I encourage organizers to champion openly the leave-no-trace principle, first conceived by concerned backpacking enthusiasts of the 1960s. The start line briefing is your opportune moment. 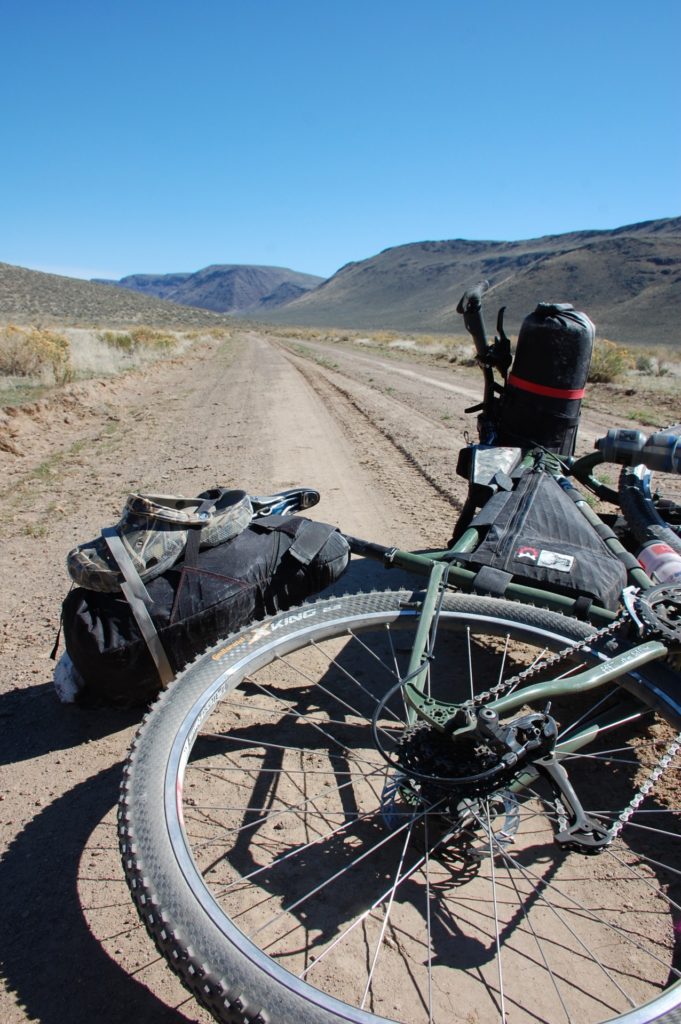 “Guys and gals, it’s very important that we respect the trail,” you might begin. As a group, everyone should plan ahead and prepare, travel and camp on durable surfaces, dispose of waste properly, refrain from removing objects, minimize the impacts of fires, respect the wildlife and be considerate of others.

And everyone can admit, “I can always do better.”