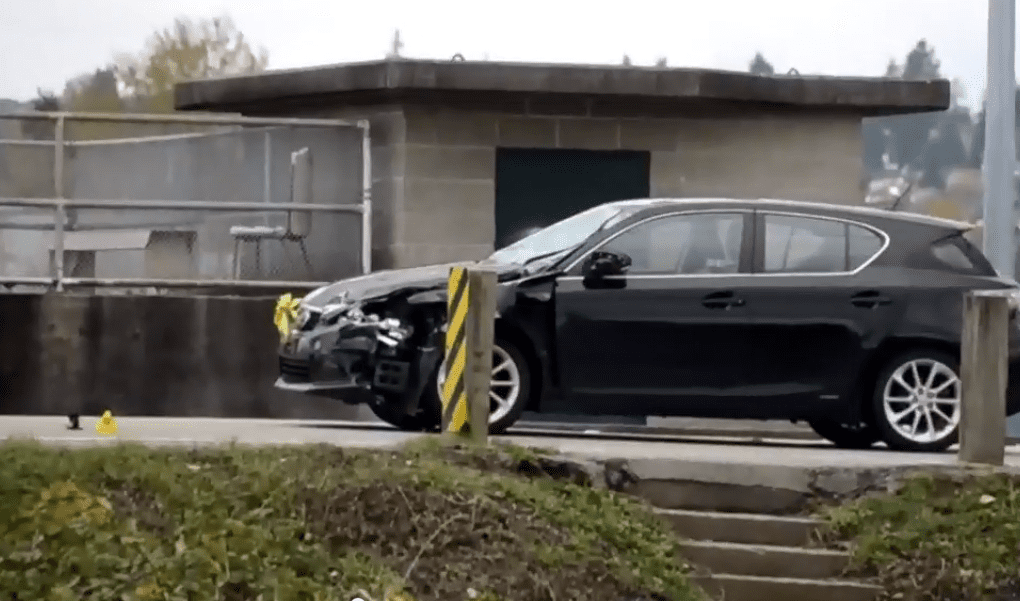 On Sunday morning, a group of six male cyclists were riding along a popular bikeway on River Road in Richmond, B.C when they were hit by a black Lexus. A 33-year-old Vancouver resident is dead following the collision while two others are in serious condition CBC are reporting. The collision occurred on a stretch of road police say has been the site of other crashes involving cyclists. 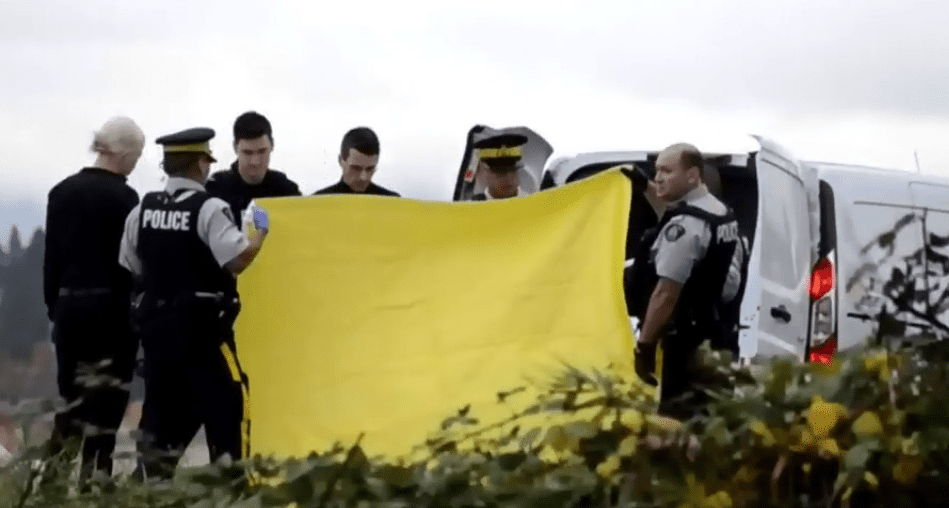 The driver of the vehicle was a 19-year-old male who remained at the scene and is cooperating with police. “The sole occupant driver of the Lexus, a 19-year old male from Burnaby, is unhurt and was present when officers arrived,” said the police in a news release. Police do not yet know what caused the crash.

“To put it into some perspective, the carbon fiber frame and forks on one of the bikes was snapped in multiple places like twigs or matchsticks,” said RCMP officer Dennis Hwang describing the scene as difficult for the policeto investigate.

“They are badly shaken up,” said RCMP officer Jay Colville of the three cyclists who walked away with minor injuries. “A couple of bikes landed on the opposite side of the ditch. The [bike] the deceased was riding, yes there was a great deal of damage.”

A cyclist who was riding a few minutes behind the group came upon the scene of the accident. 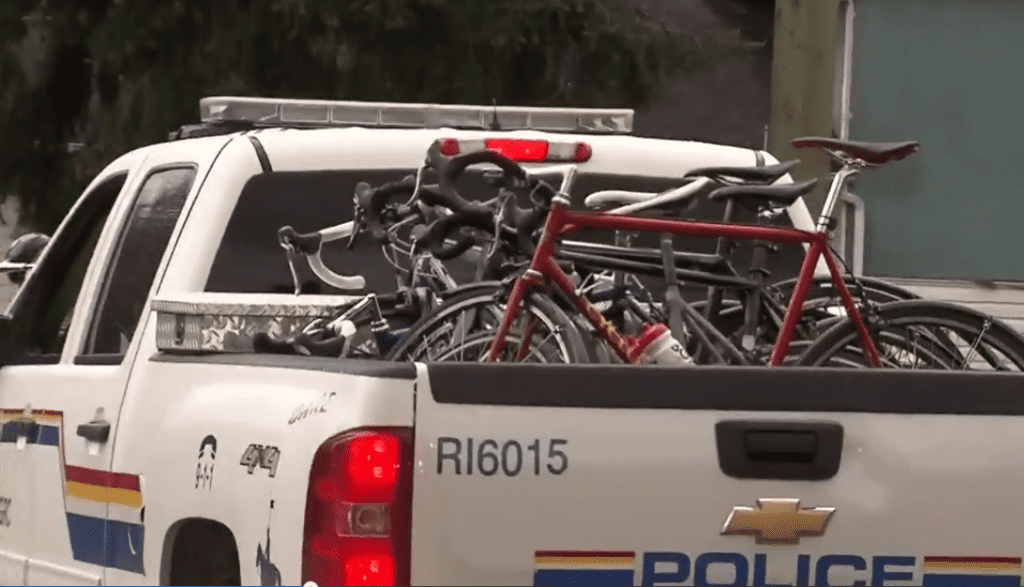 “As I approached the end of the River Road, I saw a damaged black car in the middle of the road,” he told CBC. “Then one of the riders from that group ran out onto the road and waved at us to tell us not to proceed any further. So I stood at the side of the road for a few minutes in shock cause I knew it was really serious.”

The driver then approached Hsu to make a call because his was out of battery. Hsu described the driver a shocked and confused as he spoke with his mother about the accident. 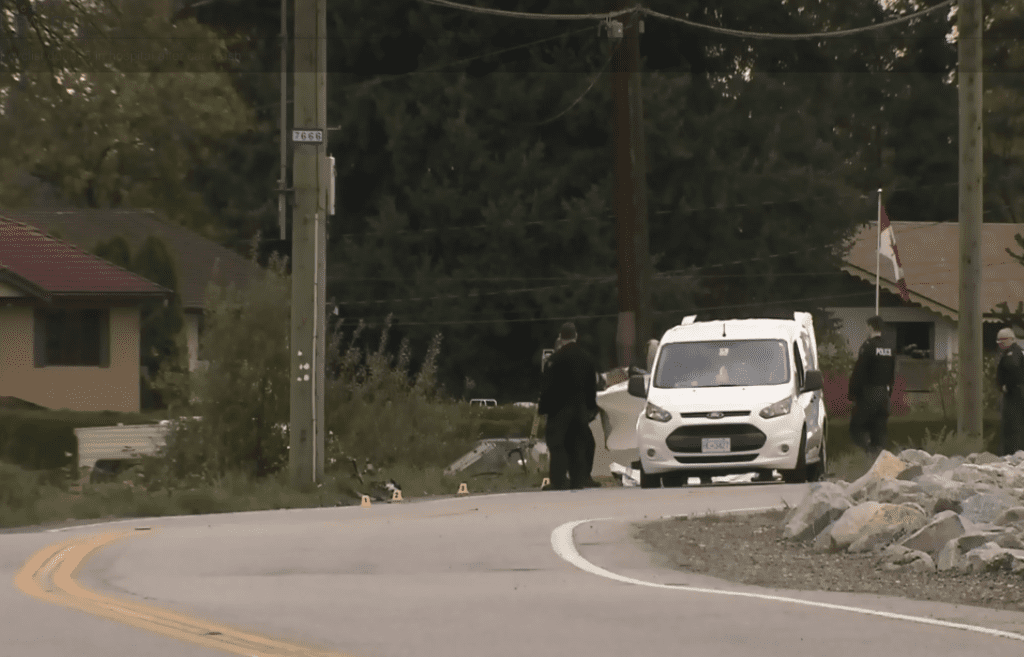