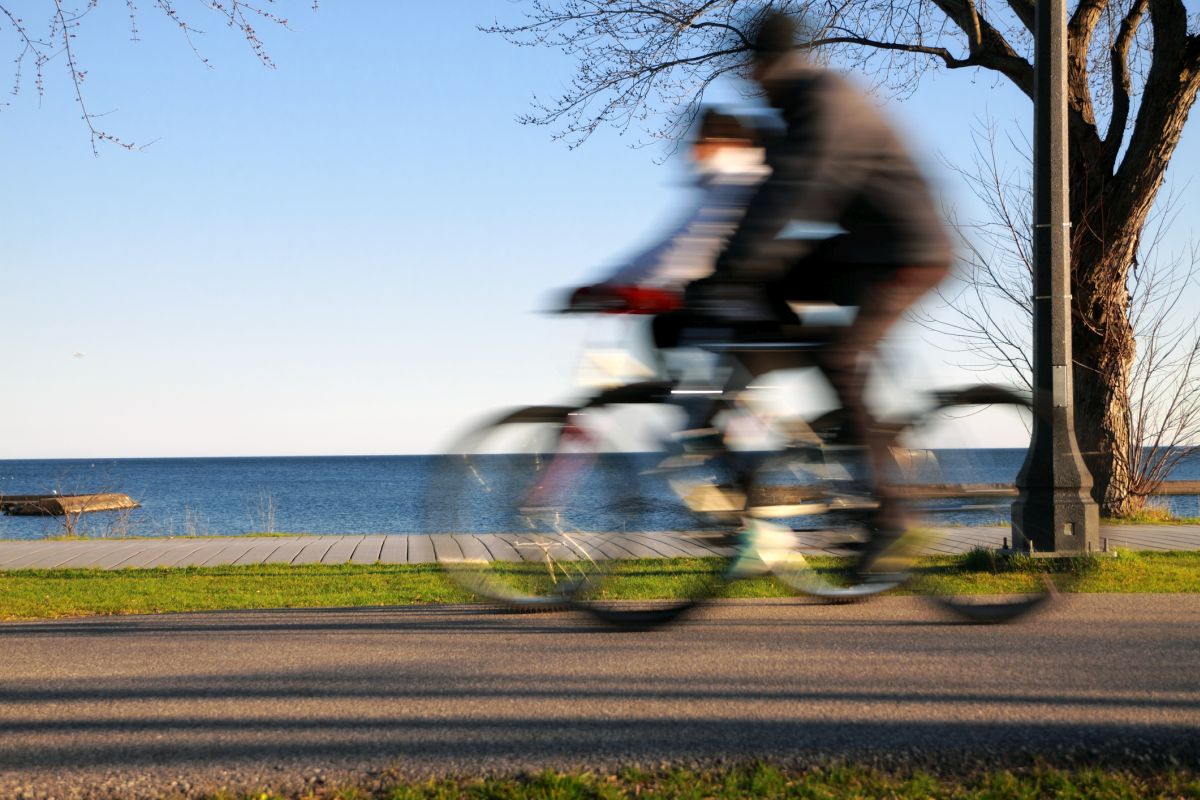 A historic announcement for cycling this morning >> ALL 120 municipalities that applied for funding through the Ontario Municipal Commuter Cycling Program will be receiving it. We’re DOUBLING our commitment from $42M to nearly $93M 🚴🏼‍♂️🚴🏽‍♀️ pic.twitter.com/VIr2Bc2y5Z

Minister of transportation Stephen Del Duca and minister of tourism Eleanor McMahon were in Toronto to announce the recipients of the Ontario Municipal Commuter Cycling Program and the increase in the program’s funding for next year.

Toronto will be receiving $25.6 million of the increase which will be directed towards the Ten Year Cycle Network Plan and expand the Bike Share Toronto System. The investment is intended to make cycling safer, give people more travel options and encourage more people to bike

“Cycling keeps our communities healthy, active and well connected. We want to ensure that people across Ontario have the infrastructure they need to keep cycling safe, accessible and easy for all. The benefits to jumping on a bike are endless—it can be a wonderful way to explore our cities and a healthy method to get those much-needed errands done.” said McMahon.

Bike advocates were celebrating the investment following the announcement. “Ontarians recognize the benefits of building bicycle communities and we are thrilled to see the province making this investment,” said Jamie Stuckless, executive director of Share the Road. “Our research tells us that 70 per cent of Ontario residents want to see more cycling infrastructure like bike lanes and trails where they live, and our elected officials are responding to this demand.”

While the funding is spread out in communities throughout the province, the investment will make a big difference in Toronto. According to 2016 census data, 42.5 per cent of people living in the Greater Toronto Area use a form of sustainable transportation to travel to work. While the majority of those people are using public transportation cycling is on the rise in Canada’s biggest city.

“This is about giving Toronto residents more options to get around the city. The City of Toronto will use this funding to help deliver the city’s Ten Year Cycle Network Plan and for expanding Bike Share Toronto,” said Toronto major John Tory. 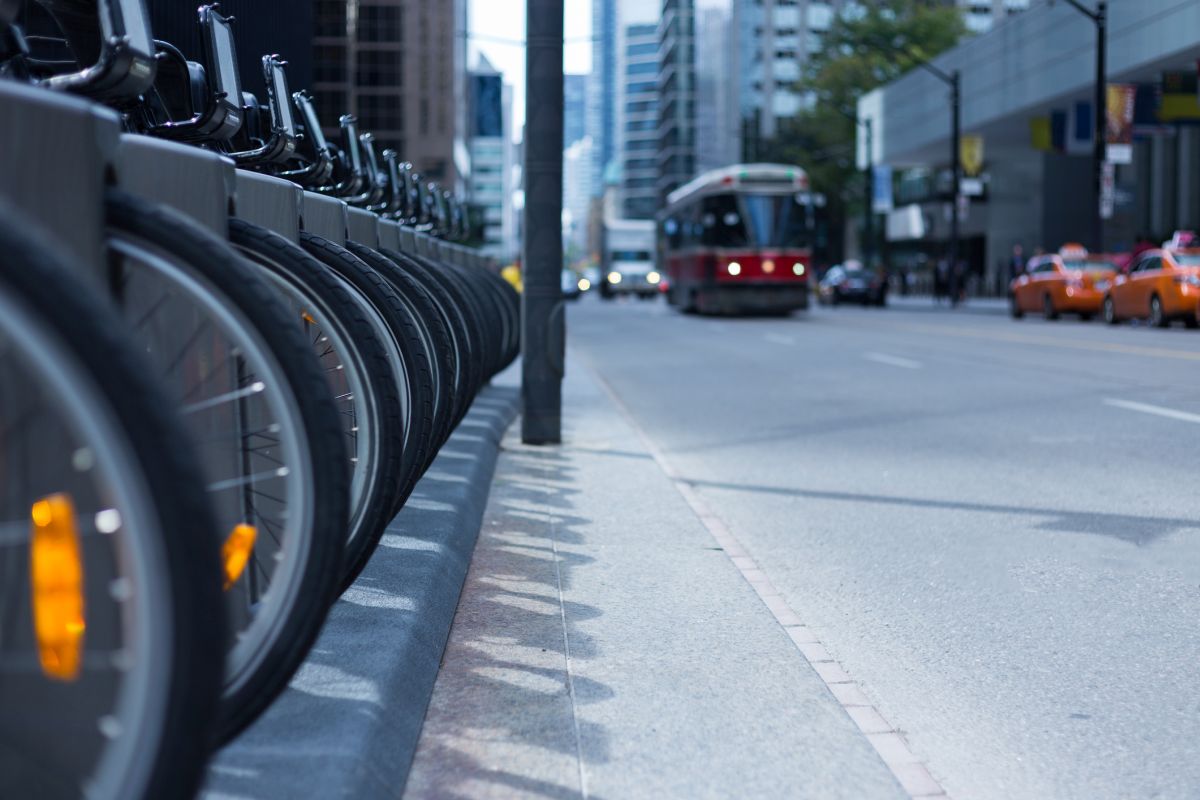 The bike share program in Toronto is planned to expand with the addition of 300 new locations, 3,000 bikes and 6,000 docks.

“Cycling infrastructure and expansion of the bike share program will encourage people to cycle more often, improve safety and provide more travel options. Whether it’s by foot, bike, public transit or car, we’re working with the Government of Ontario to invest in the City’s transportation network to get Toronto moving,” said Tory.

In total, 120 municipalities will receive provincial funding to built more bike lanes and other cycling infrastructure.