Drivers dehumanizing cyclists leads directly to intentional acts of aggression on the road. Shocking research out of Australia has found that over half of drivers don’t think cyclists are completely human leading to deliberate acts of hostility towards people on bikes when they are at the wheel of their vehicle. The researchers say the use of the word ‘cyclist’ contributes to the problem. 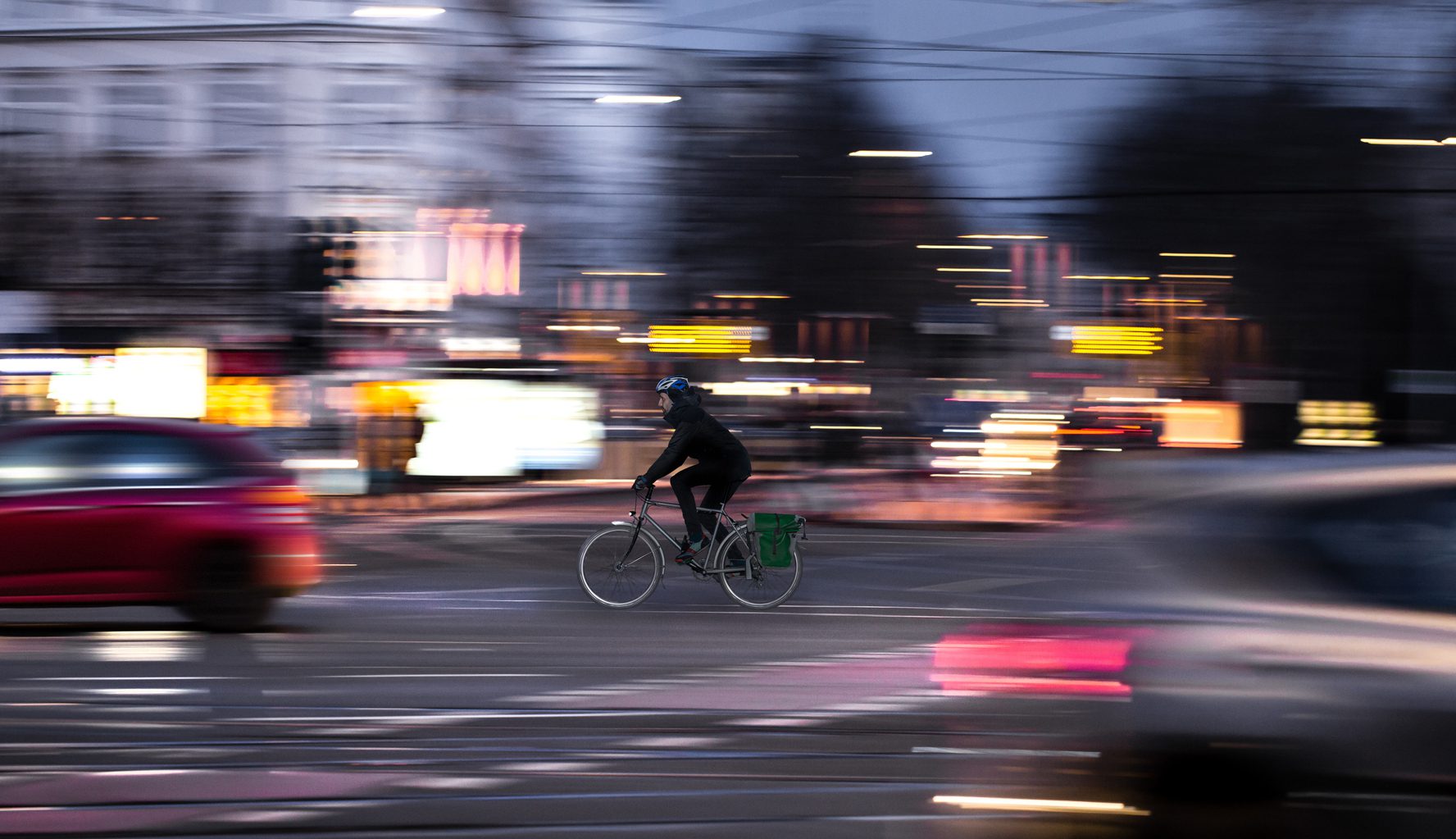 Researchers at Monash University Accident Research Centre and Professor Nick Haslam at the University of Melbourne’s School of Psychological Sciences wanted to better understand road-user groups and the problem of dehumanization, which is often studied in relation to ethnic, race or gender groups.

“If cyclists feel dehumanized by other road users, they may be more likely to act out against motorists, feeding into a self-fulfilling prophecy that further fuels dehumanization against them,” said Delbosc.

“Ultimately we want to understand this process so we can do a better job at putting a human face to people who ride bikes, so that hopefully we can help put a stop to the abuse,” said the lead author of the study, Dr. Alexa Delbosc.

The study looked at 442 respondents in the Australian provinces of Victoria, New South Wales and Queensland. It identified people’s attitudes towards cyclists and identified where they road bikes or not.

Respondents were asked to rate cyclists on evolutionary scales, either on the ape to man image or one that showed the stages of evolution from cockroach to human. The second scale was used because of slurs directed at cyclists often comparing them to cockroaches or mosquitos.

“When you don’t think someone is ‘fully’ human, it’s easier to justify hatred or aggression towards them. This can set up an escalating cycle of resentment,” said Delbosc.

“There is still people who think that cyclists aren’t fully humane. The dehumanization scale is associated with the self-reporting of direct aggression,” said the studies co-author Narelle Haworth.

One measure the researches believe could make a difference is changing the language used to talk about cyclists.

“Let’s talk about people who ride bikes rather than cyclists because that’s the first step towards getting rid of this dehumanization,” Haworth said.