Peter Sagan of Bora-Hansgrohe got his season off to a good start at the Down Under Classic on Sunday. The Slovakian Champion racing for the first time without the rainbow jersey on his shoulders in three years sprinted to second behind Caleb Ewan. 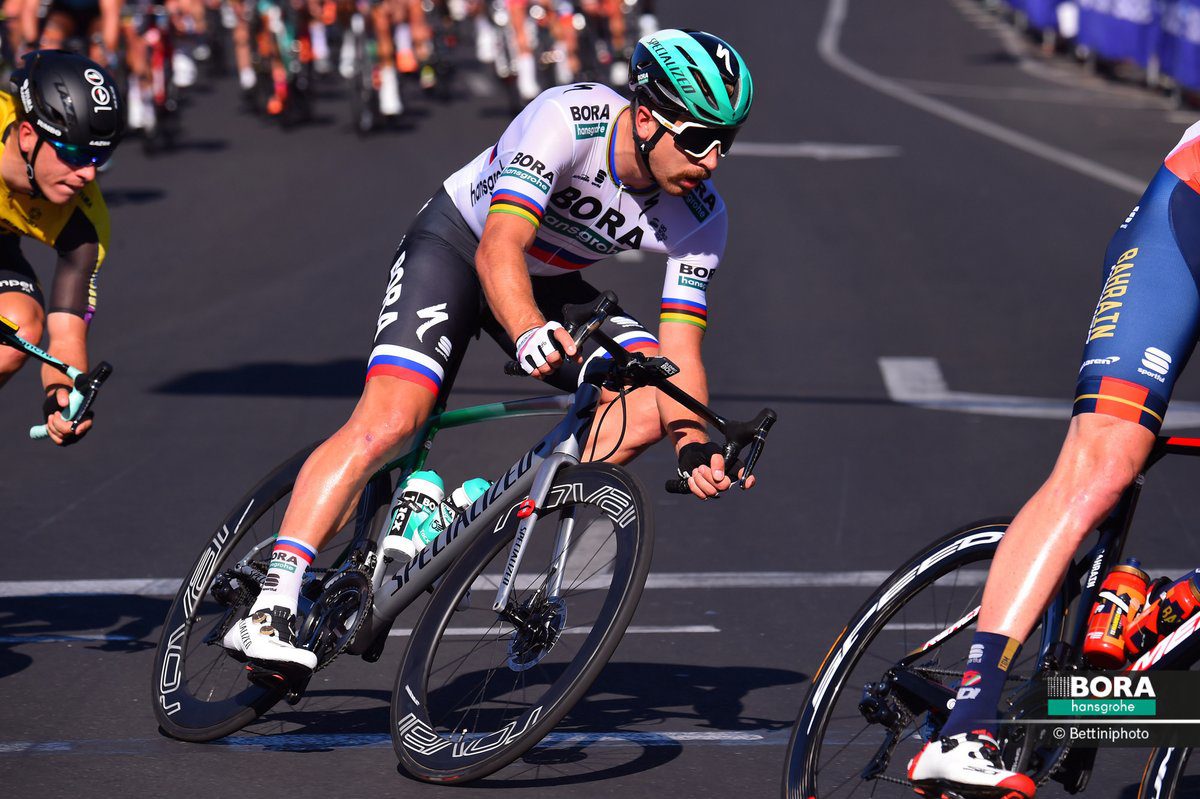 To open 2019, Sagan was aboard a Specialized Allez Sprint Disc for the criterium in downtown Adelaide. Sagan said the bike is a lot stiffer than the Venge or Tarmac he is more used to riding. Sagan had not raced on an alloy frame since he was a junior.

The custom painted frame had a Shimano Dura-Ace R9170 groupset, Specialized finishing parts and along with CeramicSpeed and K-Edge accessories.

More notably, Sagan was also racing on 26 mm Specialized S-Works Turbo RapidAir tubeless tyres rather than tubular’s which are overwhelmingly favoured by teams in the WorldTour. 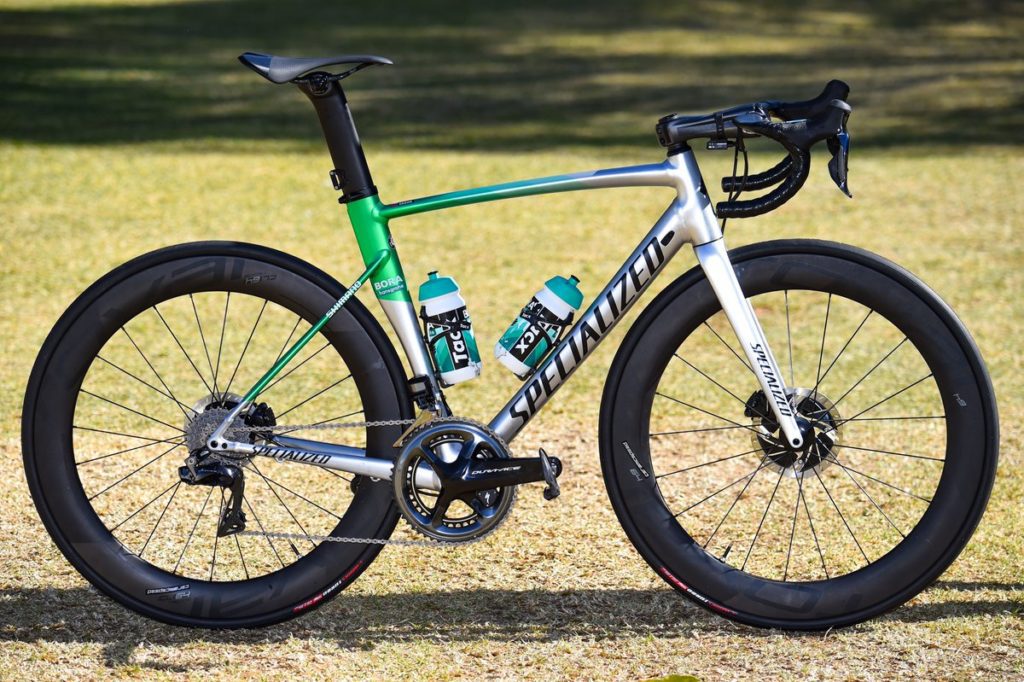 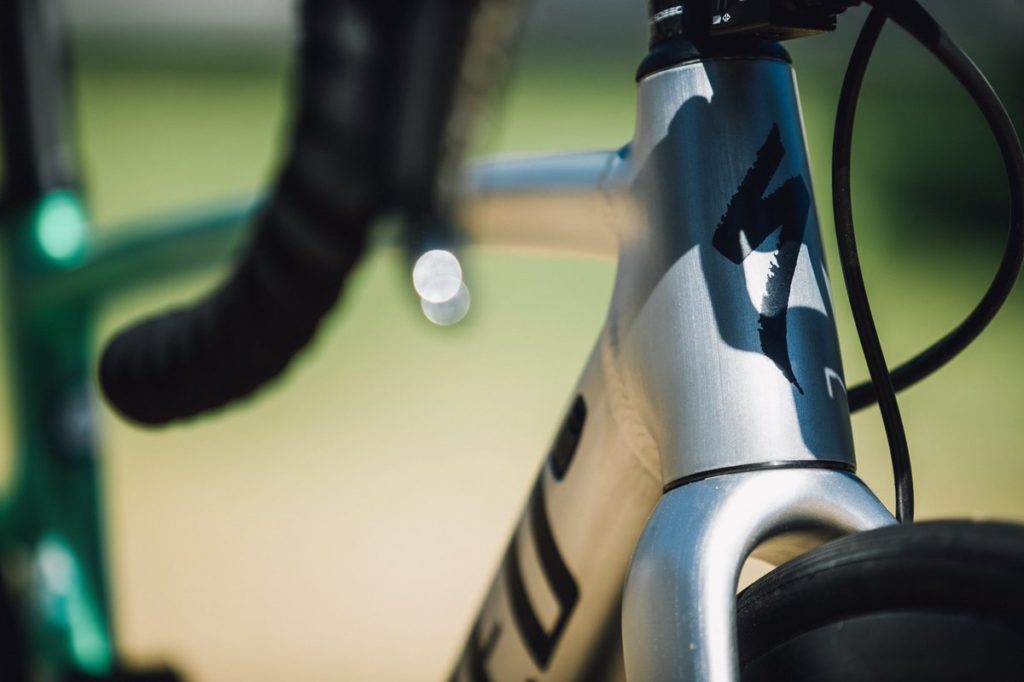 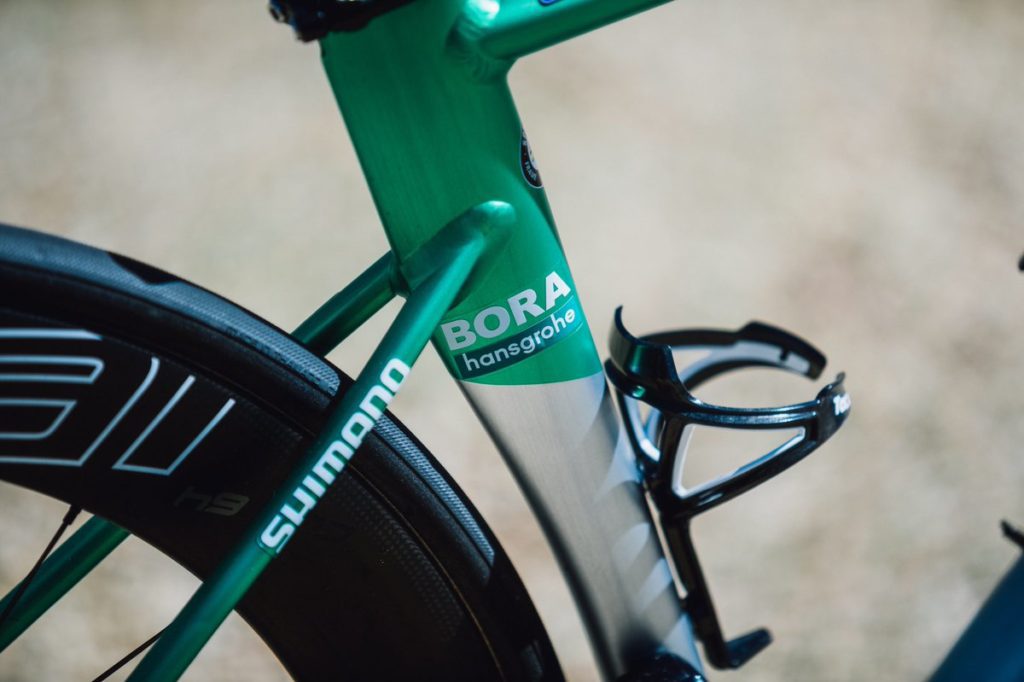 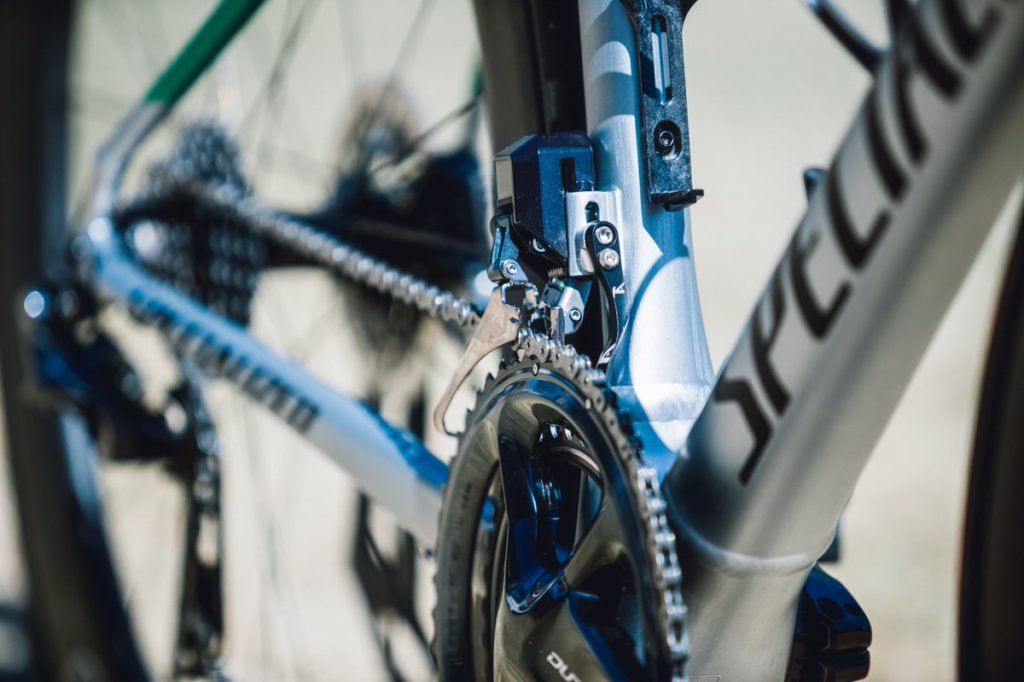 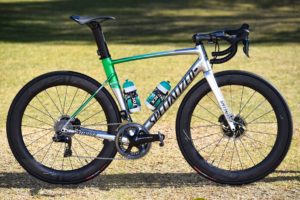 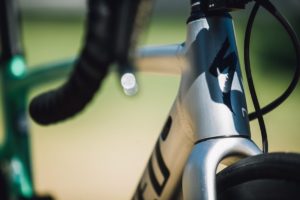 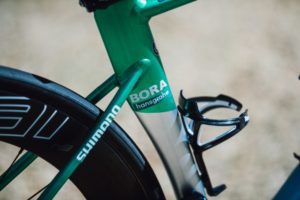 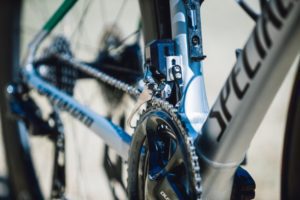 To finish second, Sagan avoid a late crash that took out rival sprinter Elia Viviani. The first WorldTour race of the season is on Tuesday with the beginning of the Tour Down Under which runs for six stages and concludes with the famous ascent of Willunga Hill on Sunday, Jan. 20. The win was Ewan’s first since his transfer from Mitchelton-Scott to Lotto-Soudal.