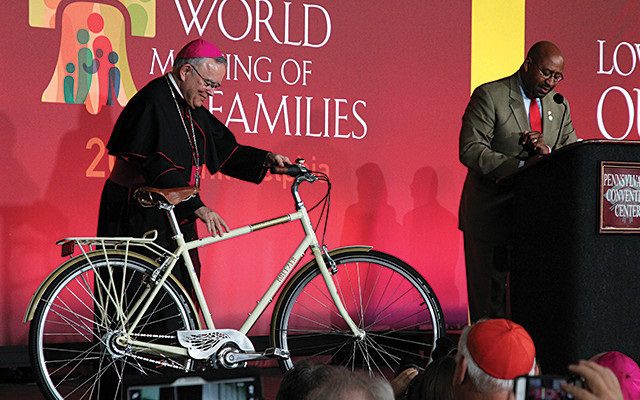 When Pope Francis attends the World Meeting of Families, happening on September 26 and 27 in Pennsylvania, PA, he won’t just have a Popemobile. He’ll also have a Popebike.

And it’s a two-wheeled papal chariot with some striking Canadian roots. 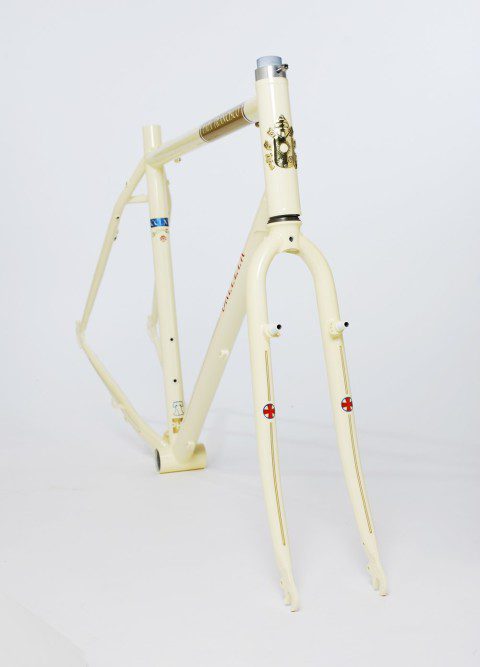 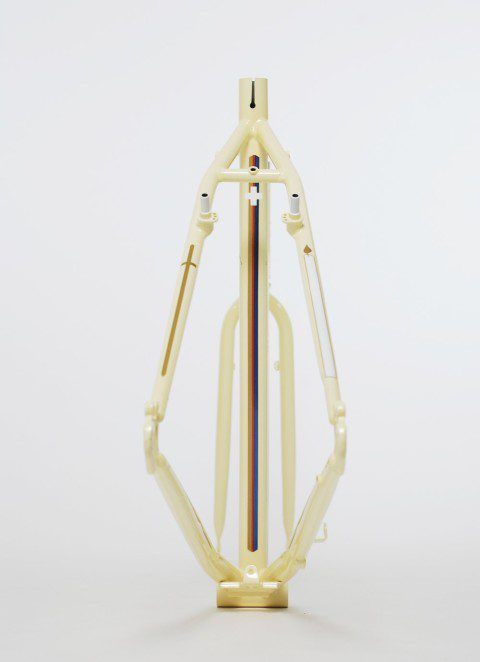 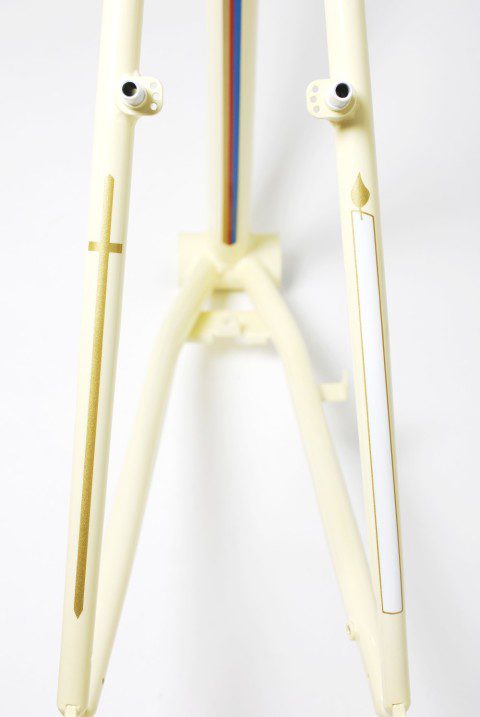 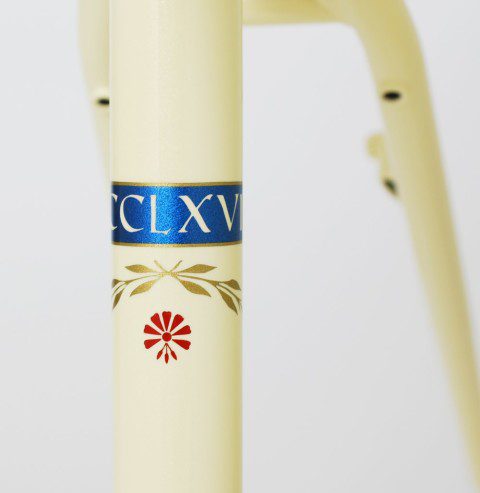 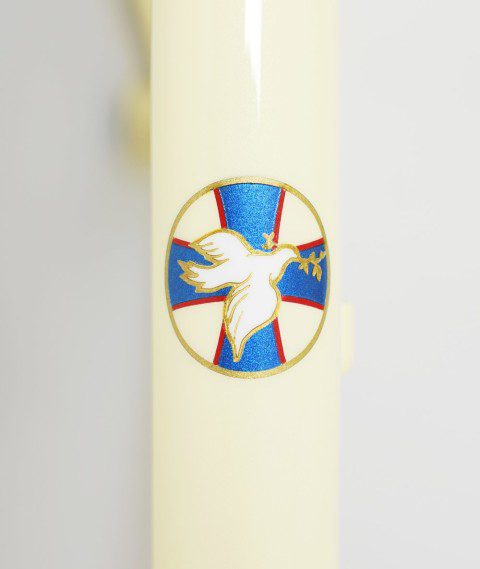 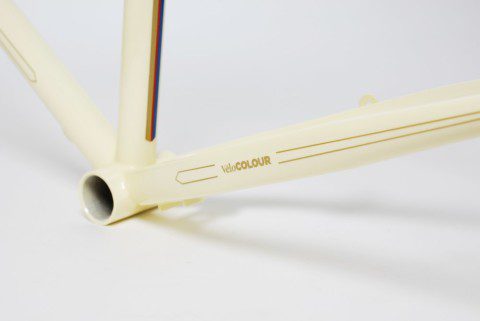 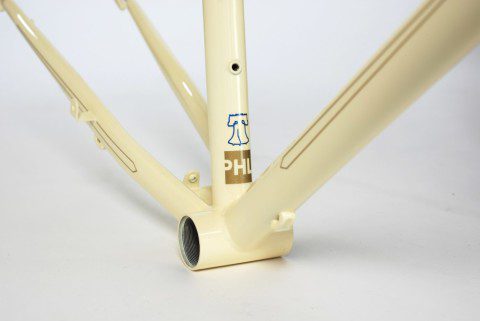 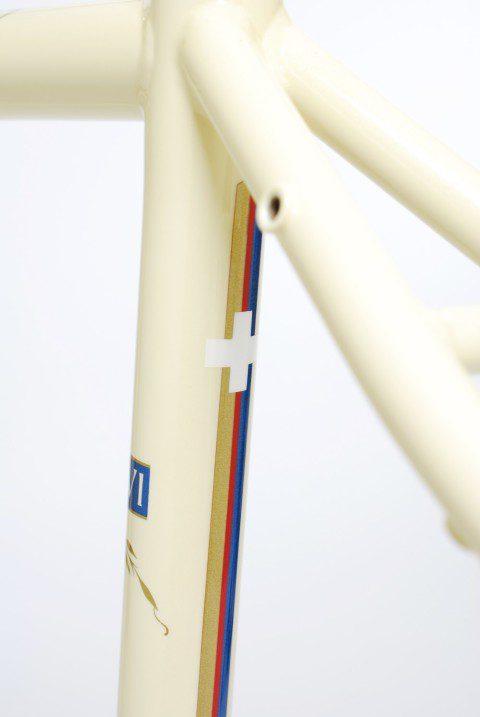 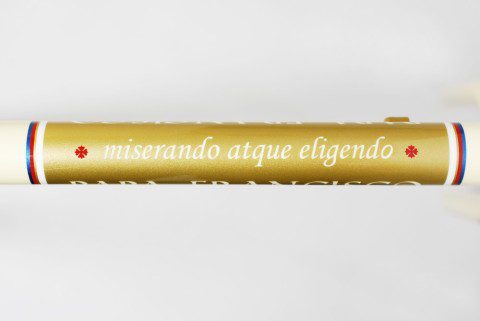 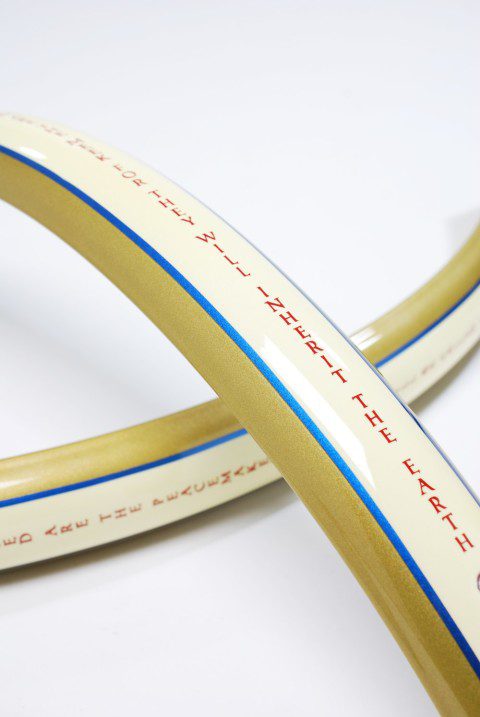 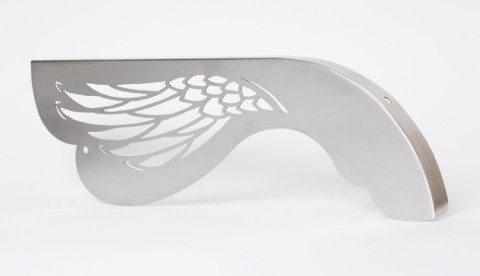 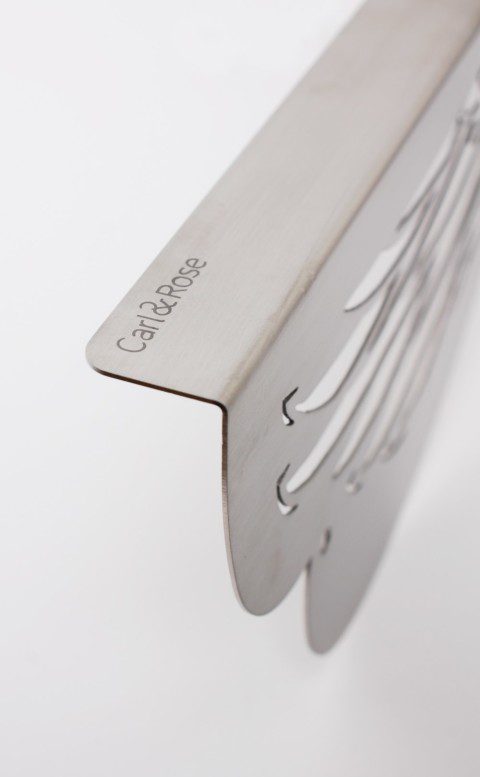 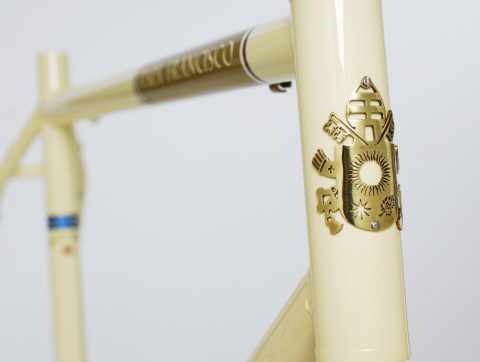 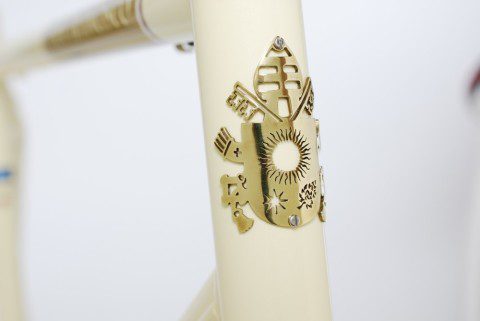 The bike, a custom-built Breezer Downtown 8 designed by Philadelphia-based Breezer bikes, is a gift from mayor Michael Nutter and the city’s Bicycling Advocacy Board, recognizing Pope Francis’s demonstrated advocacy of environmentally-friendly, progressive modes of transit. Several papal addresses have highlighted the need for a shift in social consciousness, a question that finds a greater enshrinement of cycling at its heart. In tandem with the Pope’s gift, and in that spirit, 100 of the bikes are also being donated to community cycling-related programs based in the city.

“The bicycle is a true champion for all,” said Nutter, “regardless of soioeconomic or cultural background, gender, age, or any perceived limitations. Getting places under their own power gives people an enhanced sense of the individual potential and greater hope about their lives.”

While it was designed by a Philly-based company, the bike itself — of particular interest to Torontonians — was painted and adorned by Canadian hands. VéloColour, a custom bike-painting shop based in Toronto, offered its services to lend the ride its particular style. Owned since 2008 by local artisan Noah Rosen, the shop gave the frame its smooth, papal-white colour. 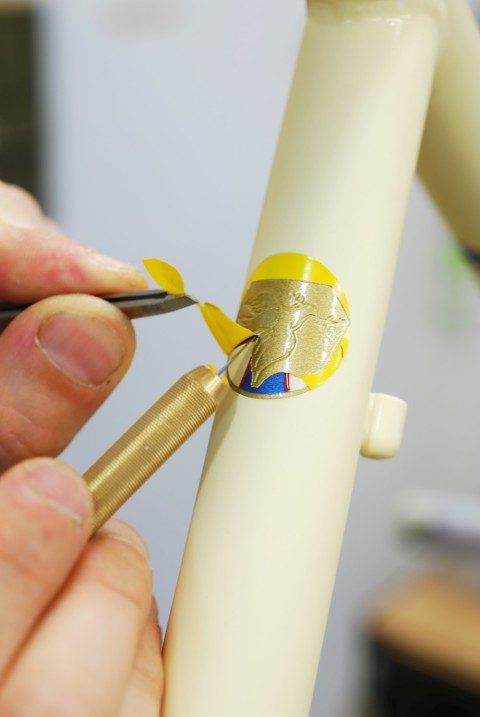 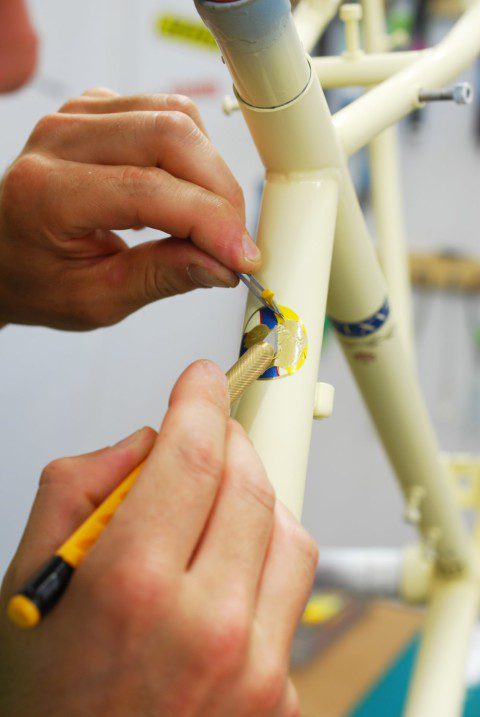 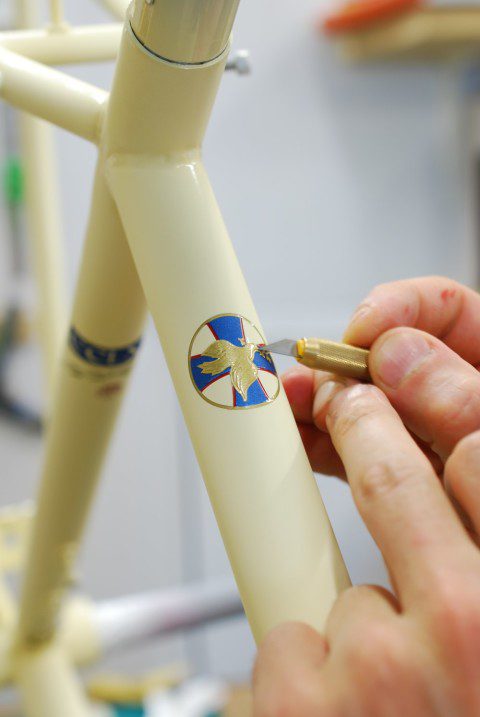 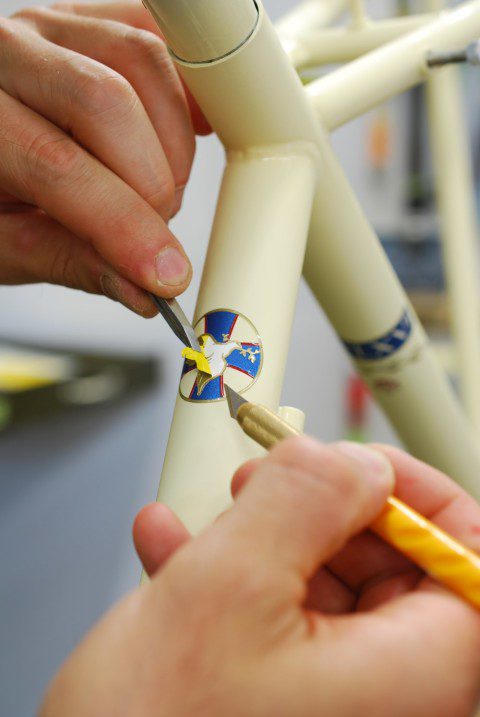 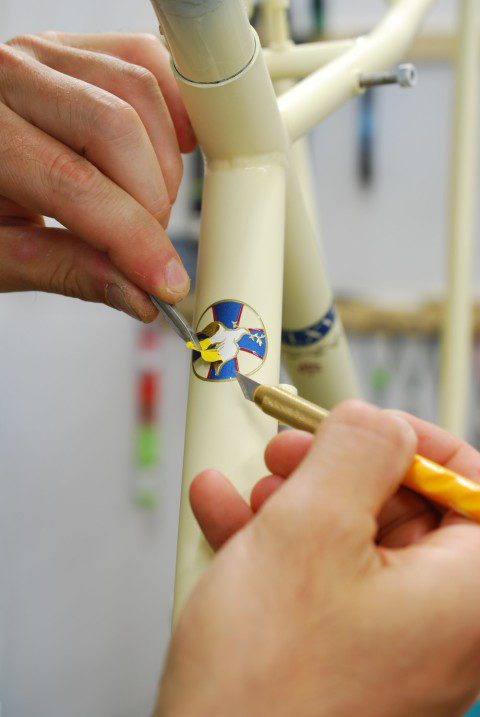 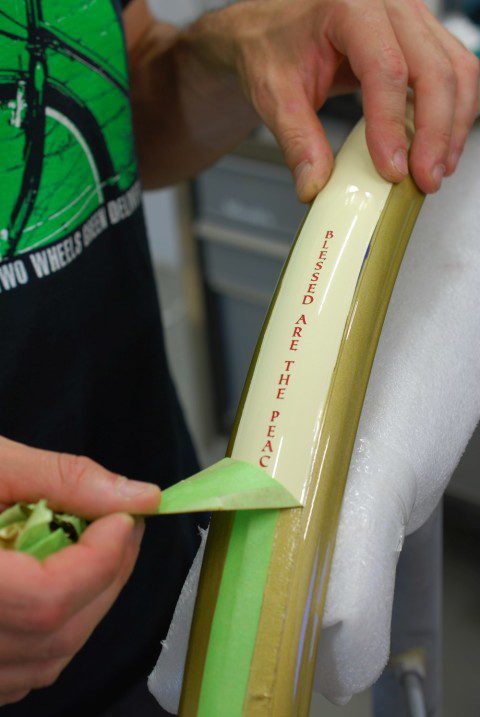 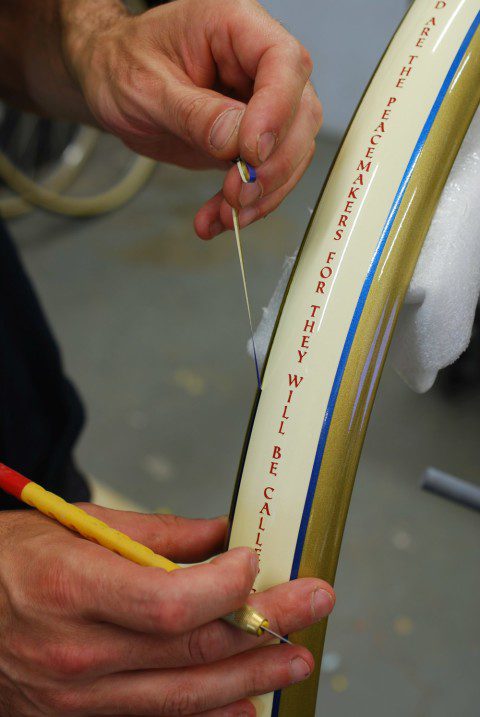 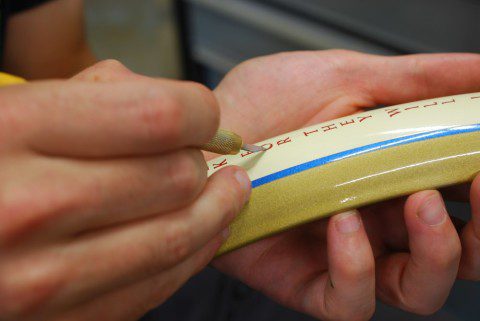 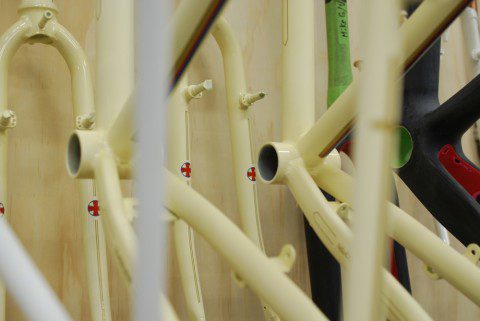 As well as being the mind behind VéloColour, Rosen is one half of creative company Carl & Rose, along with artist and designer Suzanne Carlsen. The organization designed some of the distinguishing visual features of the Pope’s new bike. A brass take on the papal crest is affixed to the bike’s front stem, while its distinctive, arresting metal chain guard was also designed by the Toronto-based duo. The chain guard is smoothly and simply composed of bare, polished metal, crafted in the shape of an angel’s wings.

The work of the Canadian artists reflected the overall spirit of graphic designer Amanda Dirksen Cantanzaro, whose goal was to visually, if simply, express the Pope’s personal sense of spirituality.

“I wanted an element on the bike that represented a spiritual aspect central to the Pope’s life and career,” she said.