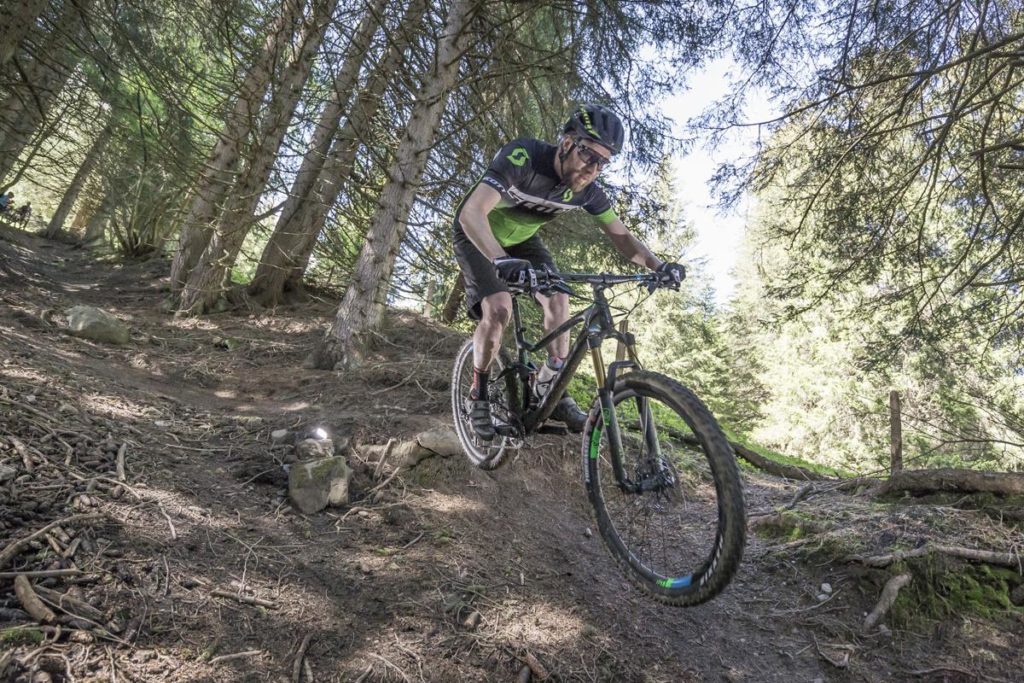 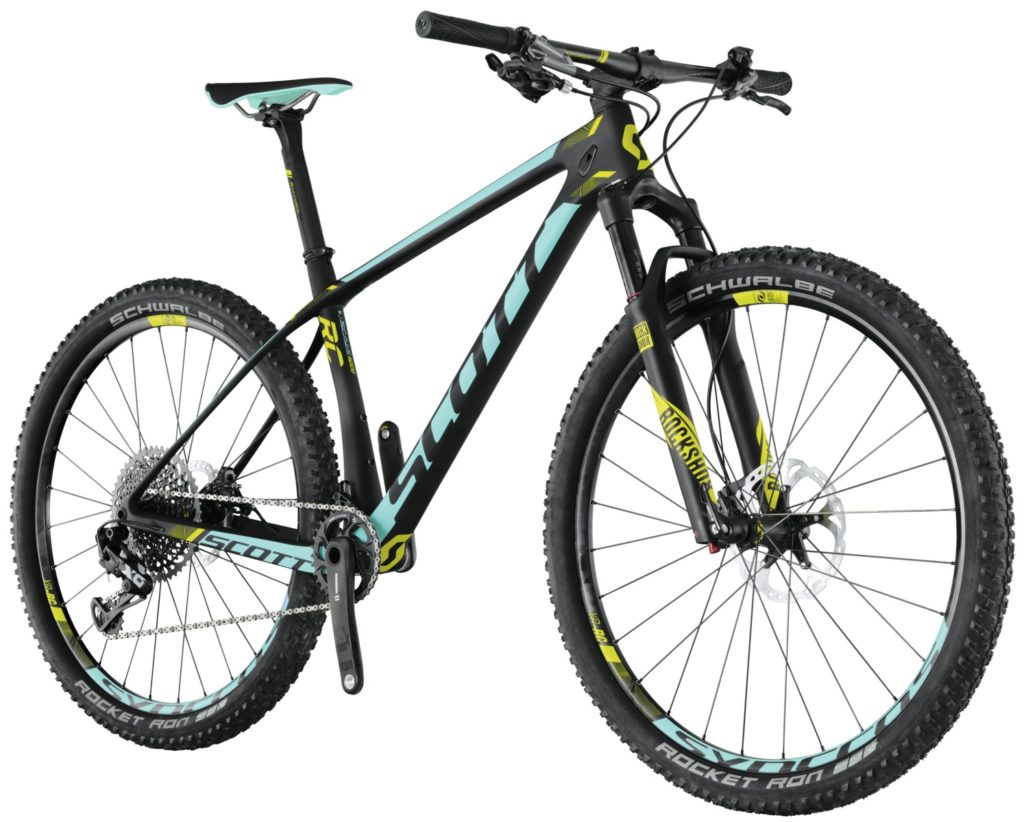 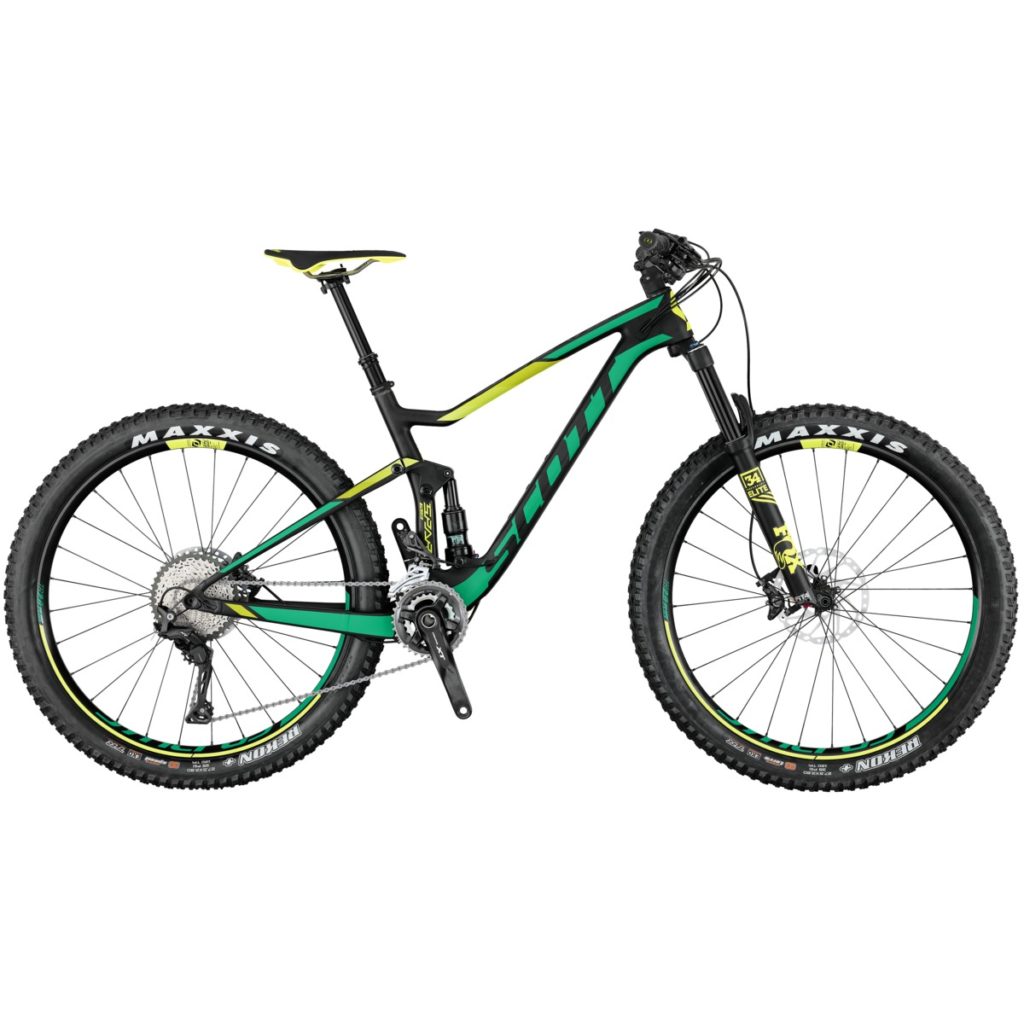 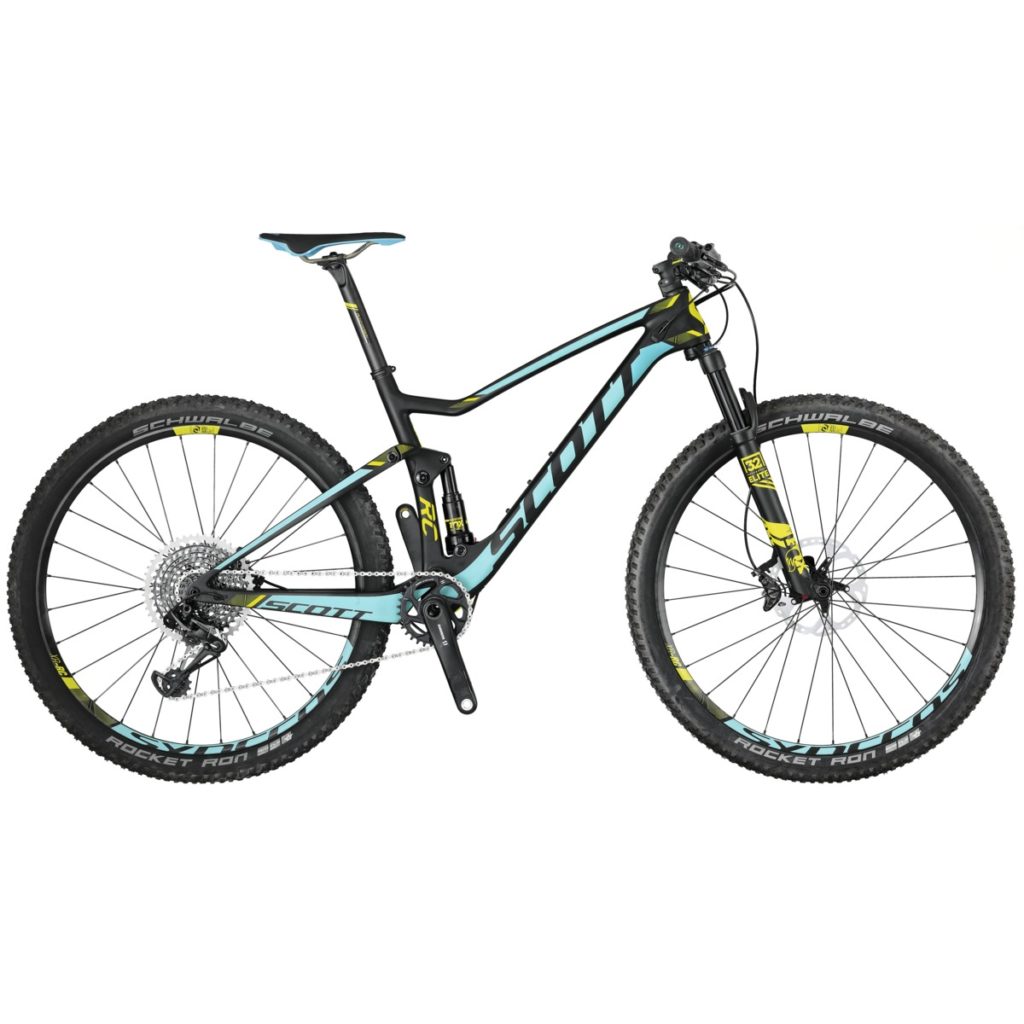 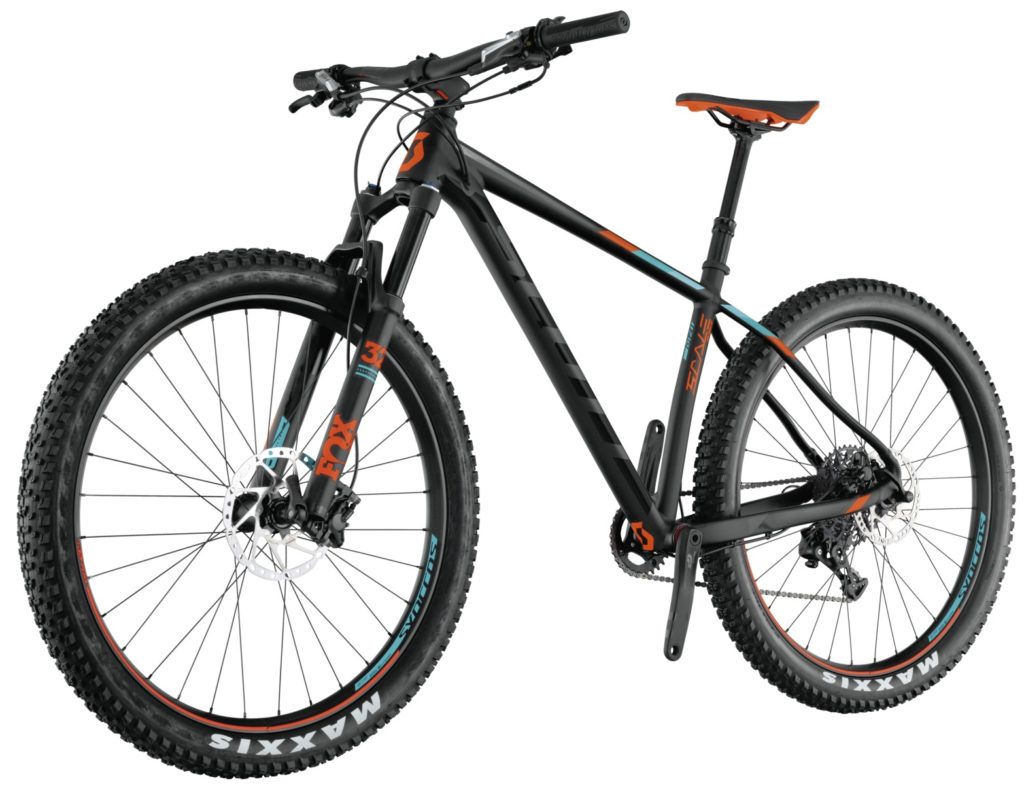 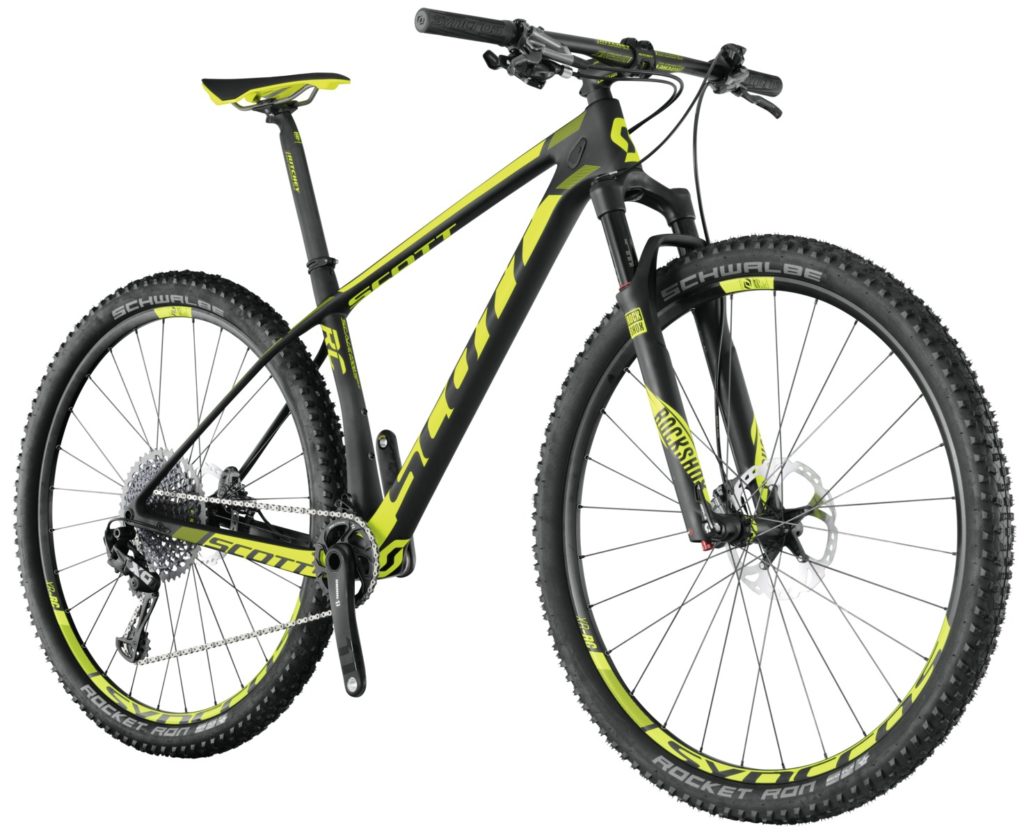 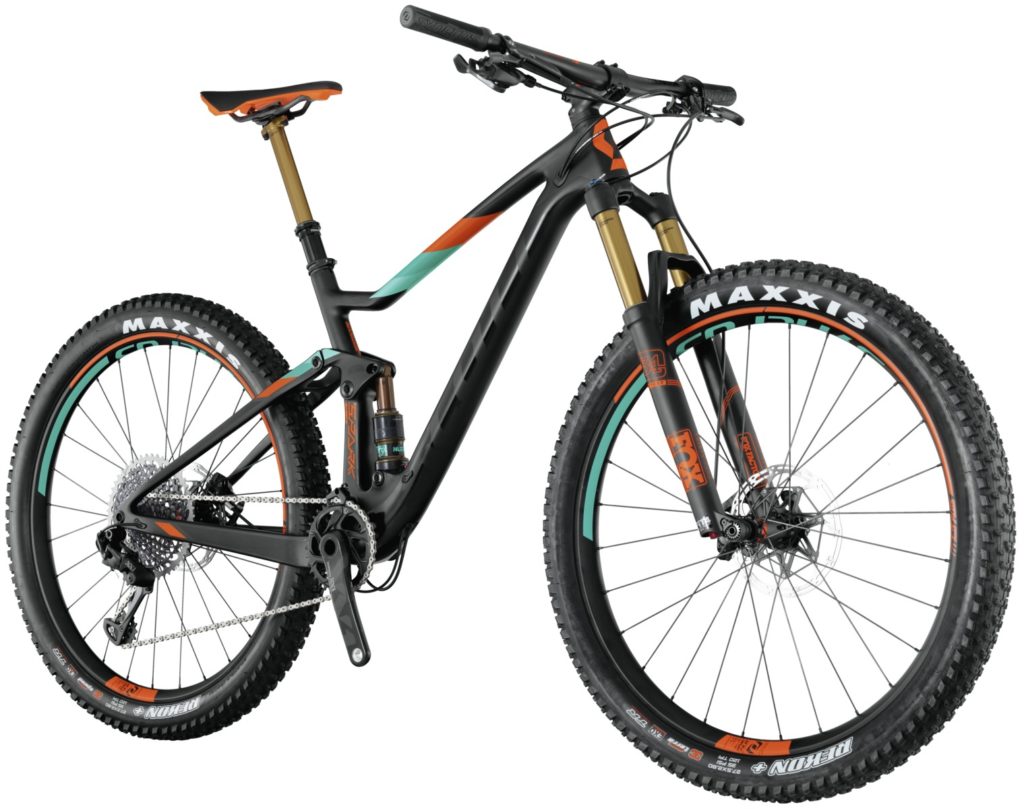 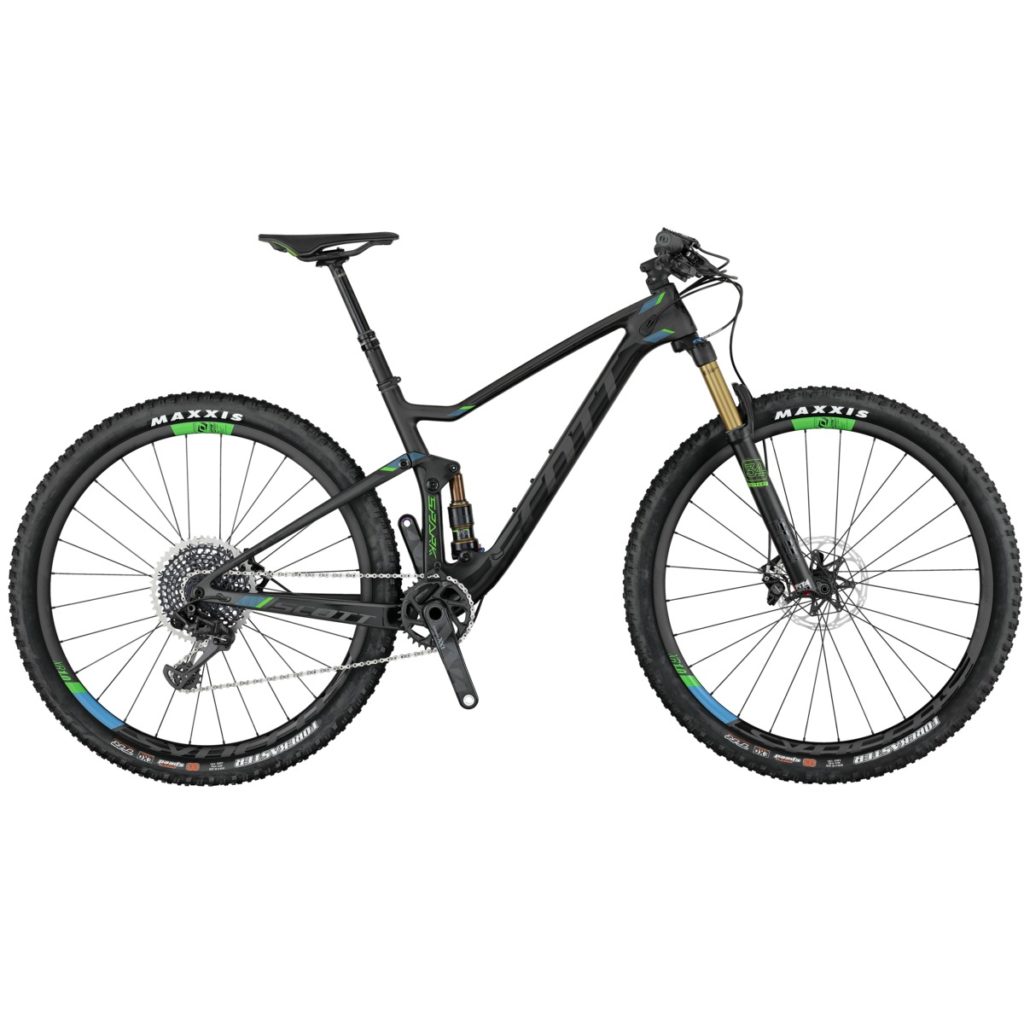 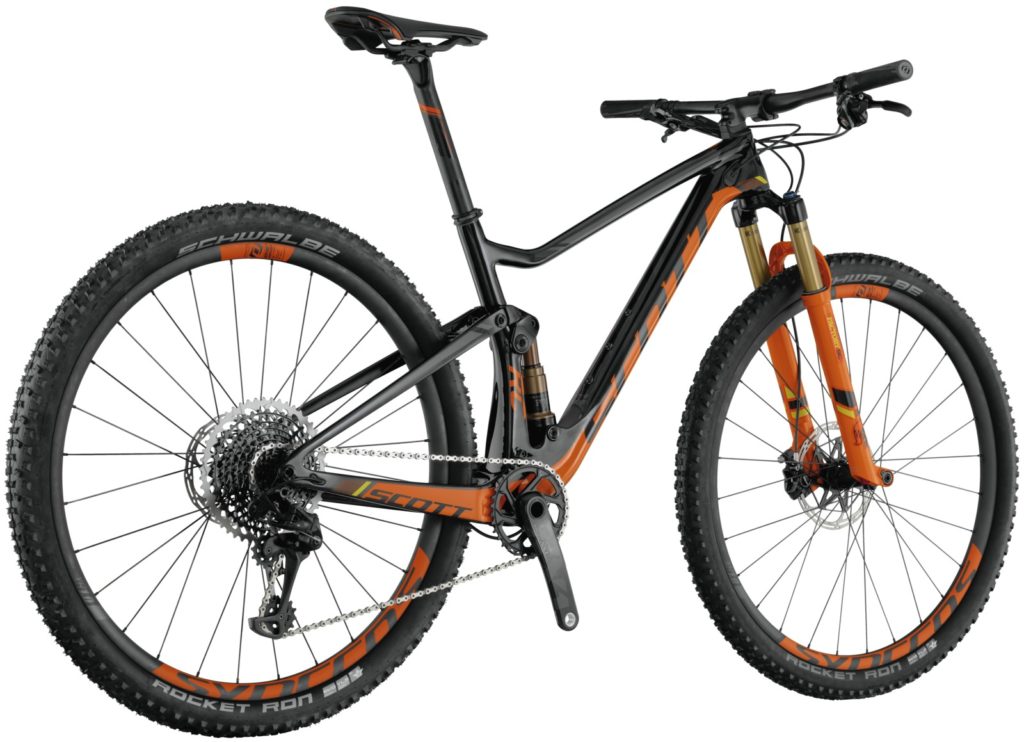 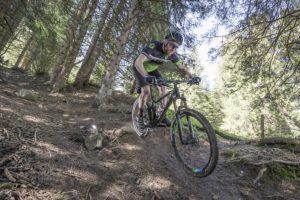 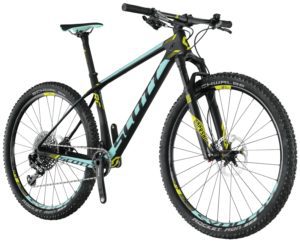 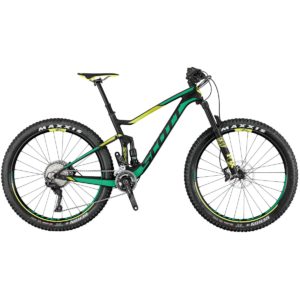 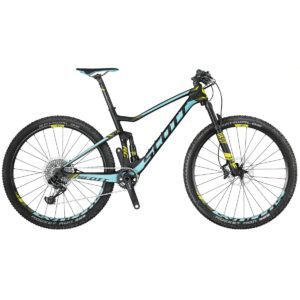 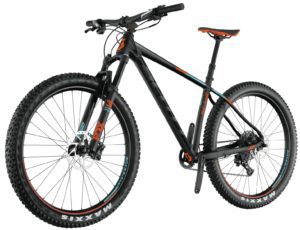 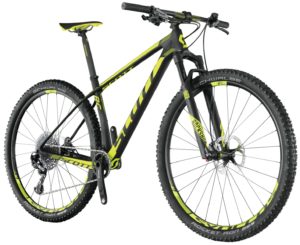 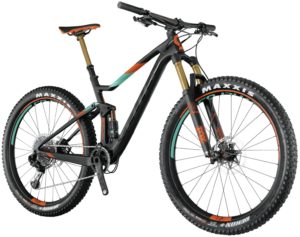 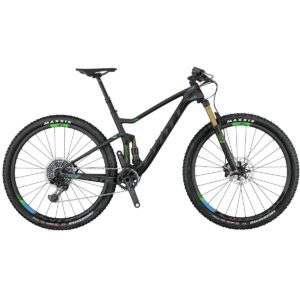 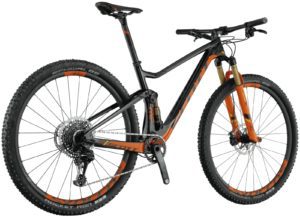 Swiss company Scott had the Rio Olympics and Nino Schurter in mind when they started designing their all-new range of mountain bikes for 2017. Recently, in a small mountain village nestled in the Swiss alps, I had a chance to check out some of the new bikes.

Scott further encouraged the development of the once-popular Syncros component brand. Many Syncros parts have been incorporated into the design of the new bikes. The result is lighter and stiffer bikes with more options for carrying accessories and tools. Many of the frames also benefit from Scott’s new Evo-Lap technology, which is a software that allowed Scott to model new frames and find out where to shave some weight.

Here are some of the highlights of Scott’s announcements from the past week.

The Spark line has been updated for 2017 to include options for both 1-by and 2-by specific drivetrains. The Spark is offered in both 29” and 27.5” wheel sizes with two travel options: 100 mm and 120 mm. Scott has also included a plus-size model with 130 mm of travel, and several options for women.

As one of the lightest hardtails on the market at 849 g for the HMX-SL carbon-fibre frame, the Scale is offered in both 29” and 27.5” wheel sizes. The hardtail also comes in both 1-by and 2-by specific models. Scott used some carbon magic to improve the Scale’s comfort as well as shave some weight from the previous model. The Scale is also offered in alloy plus-size and women-specific Contessa models.

All bikes see improved cable routing options for any configuration. including stealth dropper posts and electronic shifting. Stay tuned for a more in depth tests and reviews.