At the Giro d’Italia team presentations in Budapest, Hungary, the EF Education-Easypost their Giro d’Italia jerseys. This is not the first time thatEF Education-Easypost has worn an alternate kit for the Giro. Since 2018 they have run with pink jerseys, which means they need to change their uniforms for the Giro in order not to clash with the maglia rosa leader’s jersey.

For 2022, the squad had gone with a black jersey patterned with blue and pink spatters, and kept the green shorts. 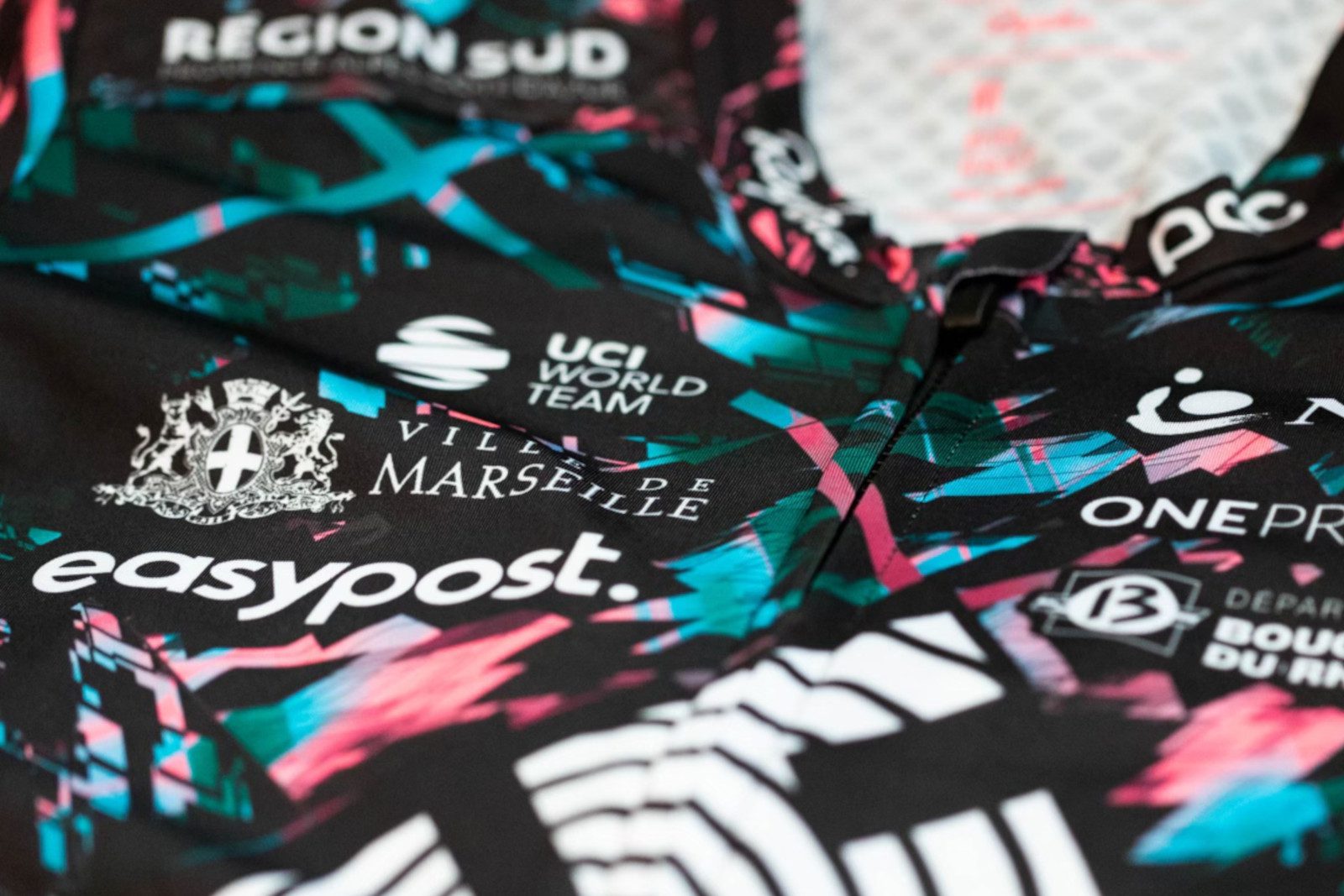 Similarly, the women’s squad will have a special jersey for the 2022 Giro d’Italia Donne. The 10-day stage race on Thursday starts in Cagliari on June 30 and finishes in Padova on July 10.

The race will return to the Women’s WorldTour after having been demoted in 2021 following organizers not adhering to the UCI minimum broadcast requirement. The organizers have now promised two hours of television time. They’ve also stepped up their total prize money €250,000, of which €50,000 will be given to the overall winner.