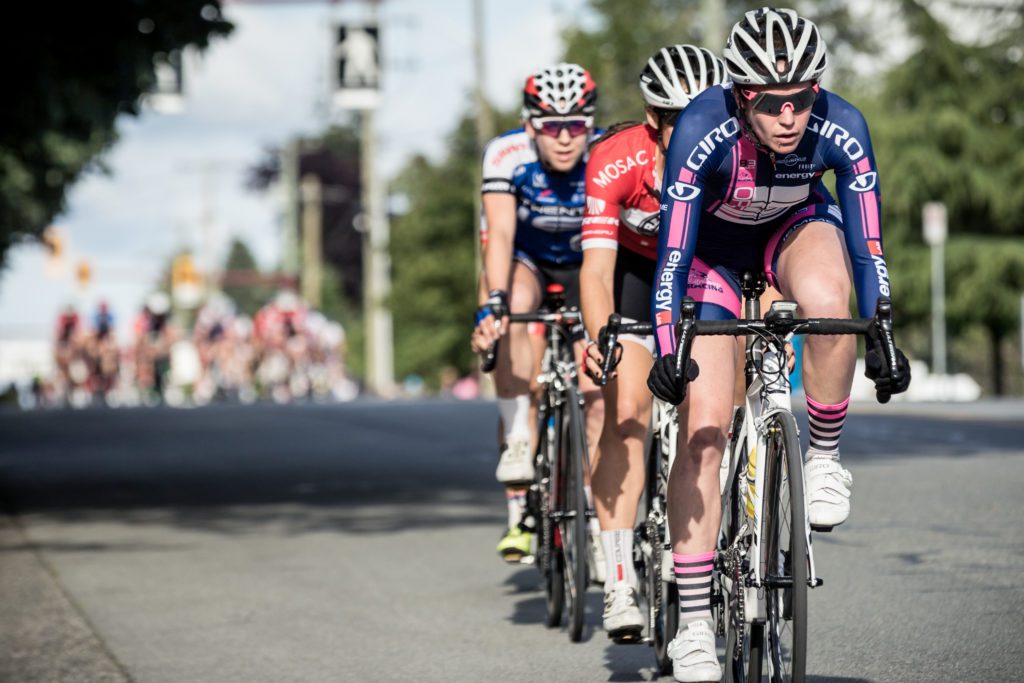 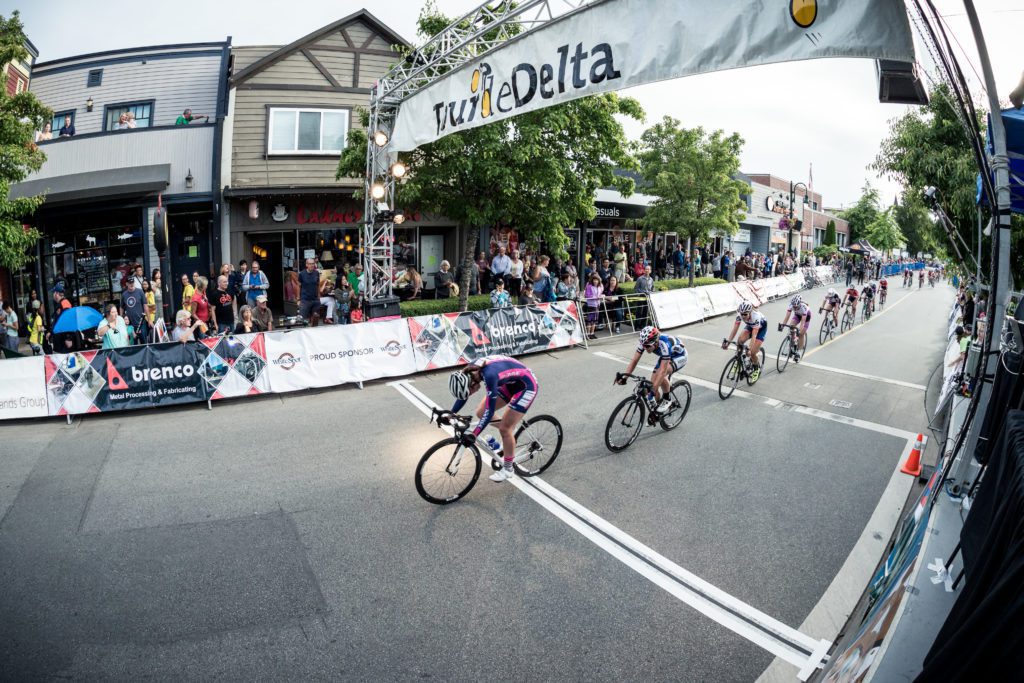 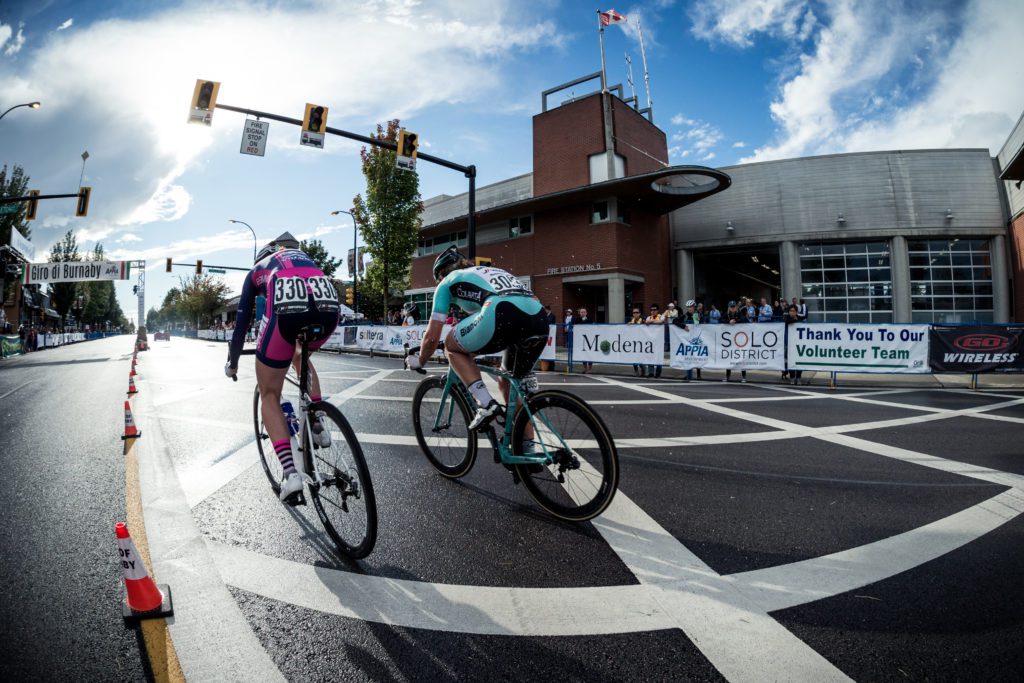 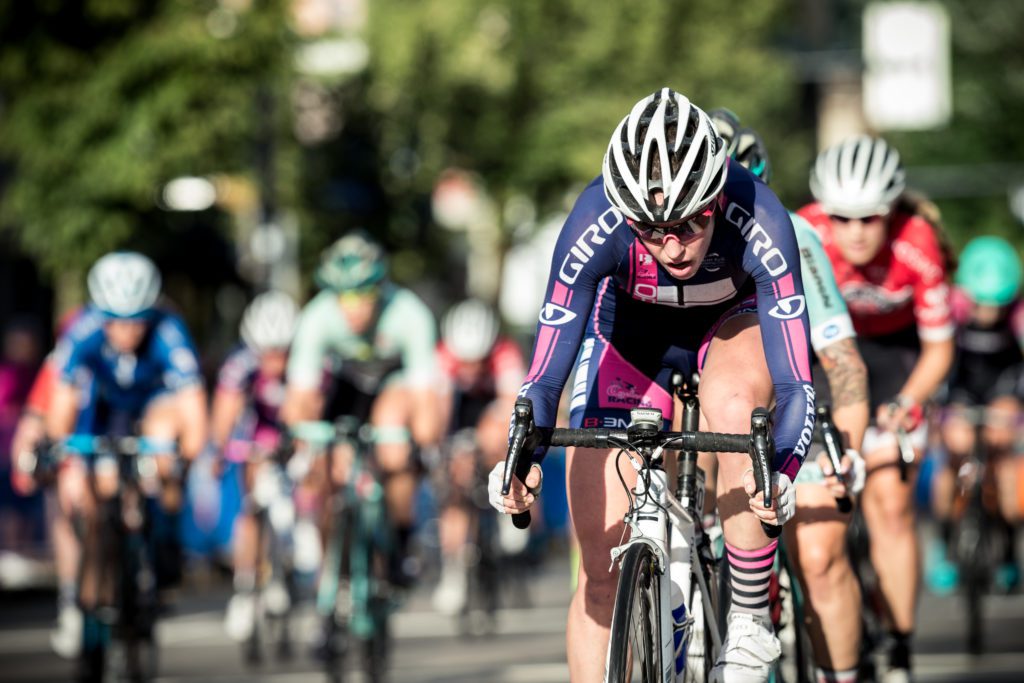 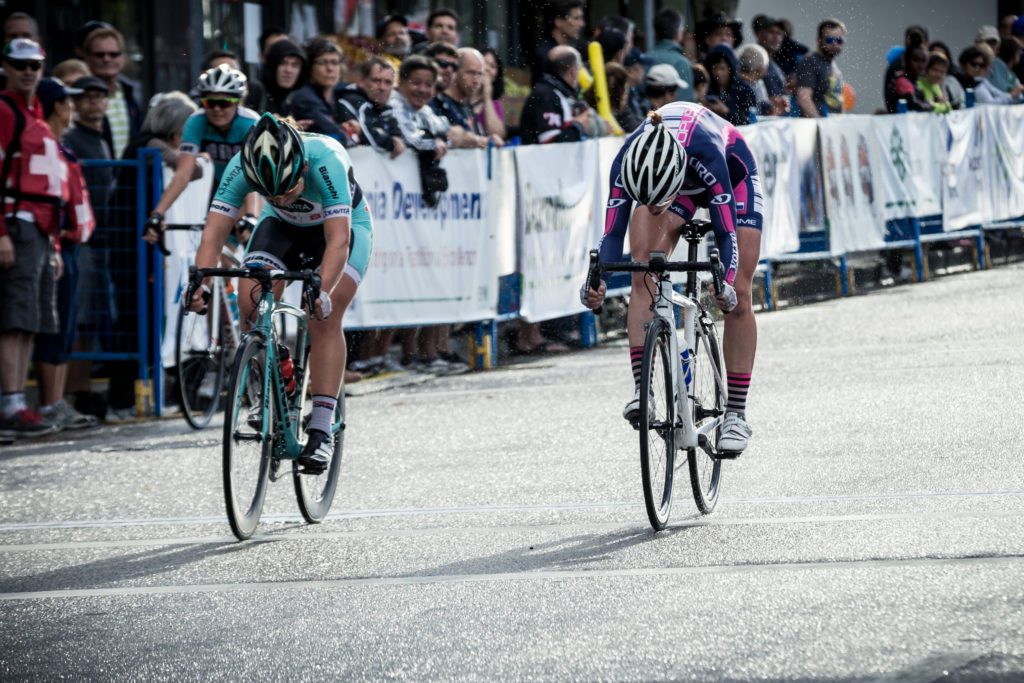 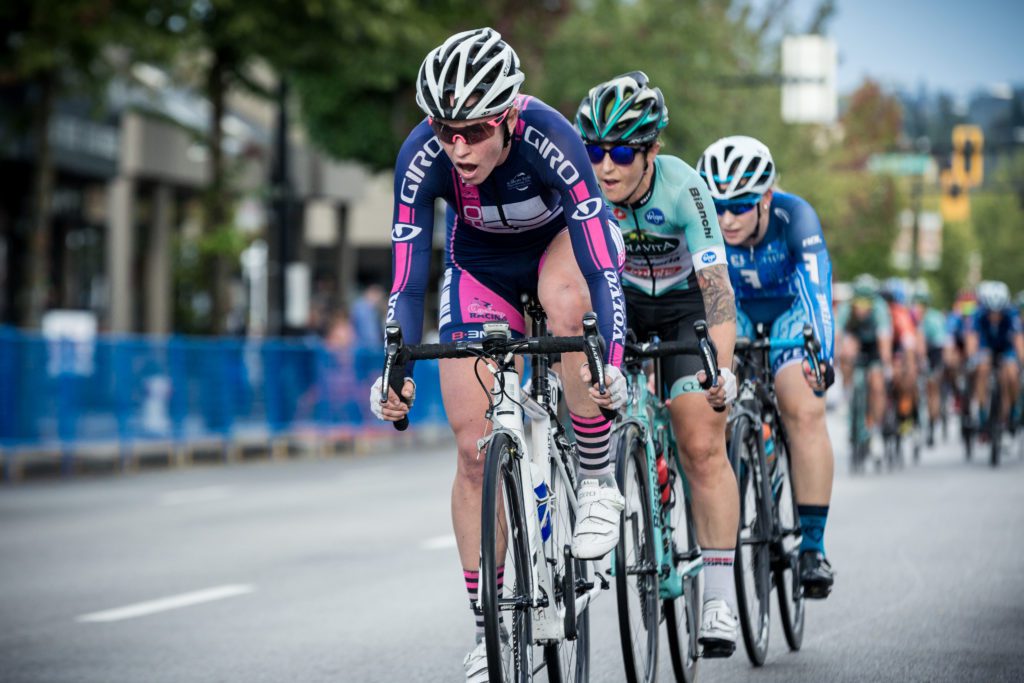 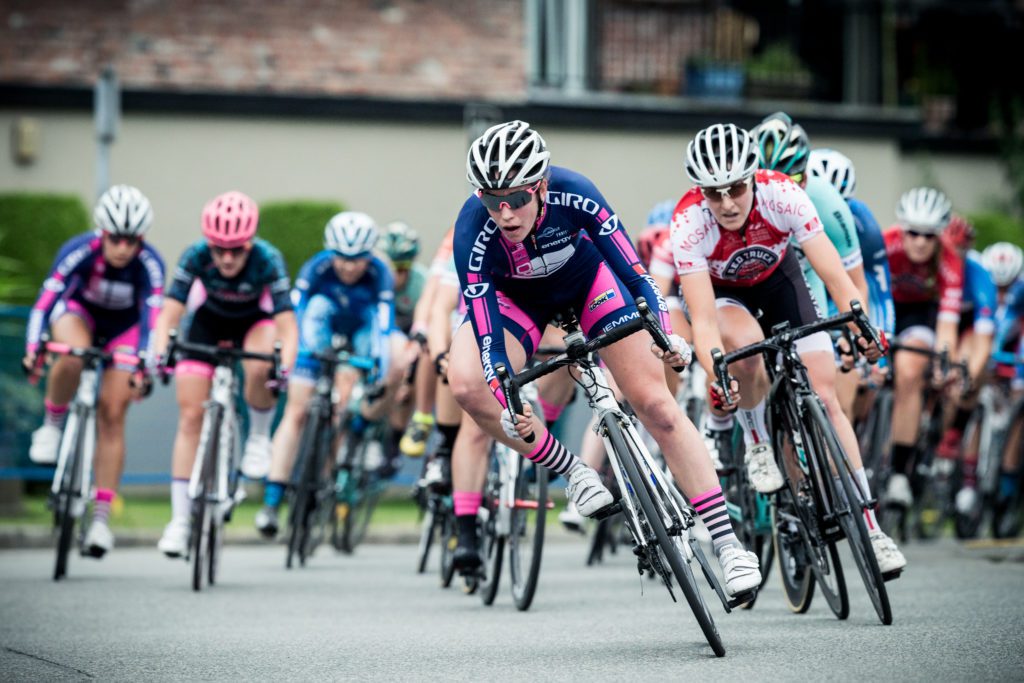 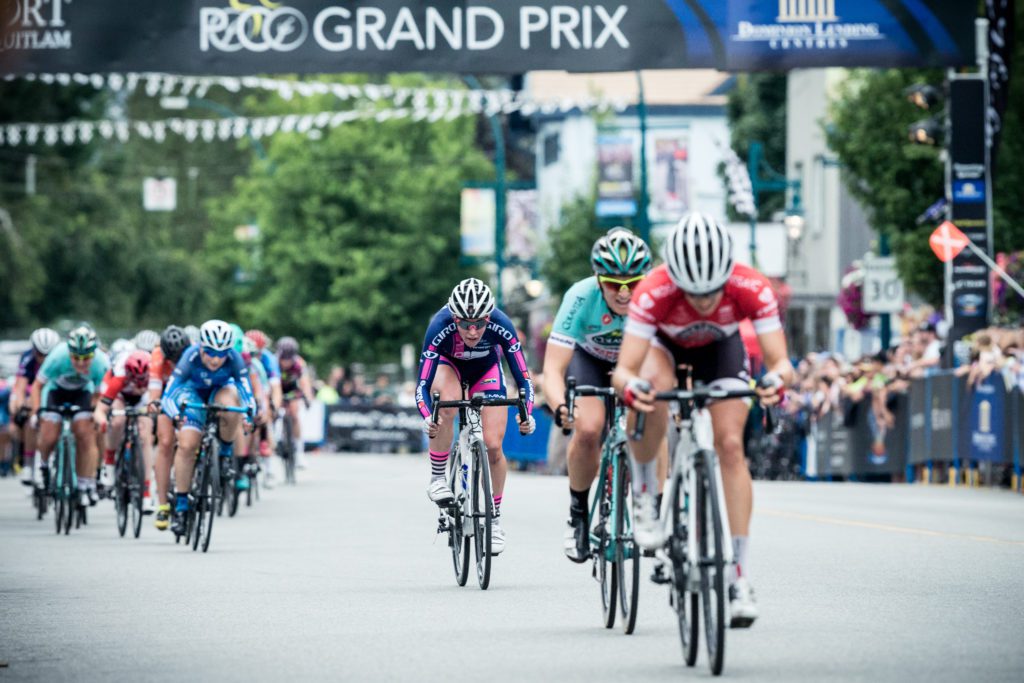 Watters bridges to the break at the 2016 PoCo Grand Prix. Photo courtesy of Oran Kelly 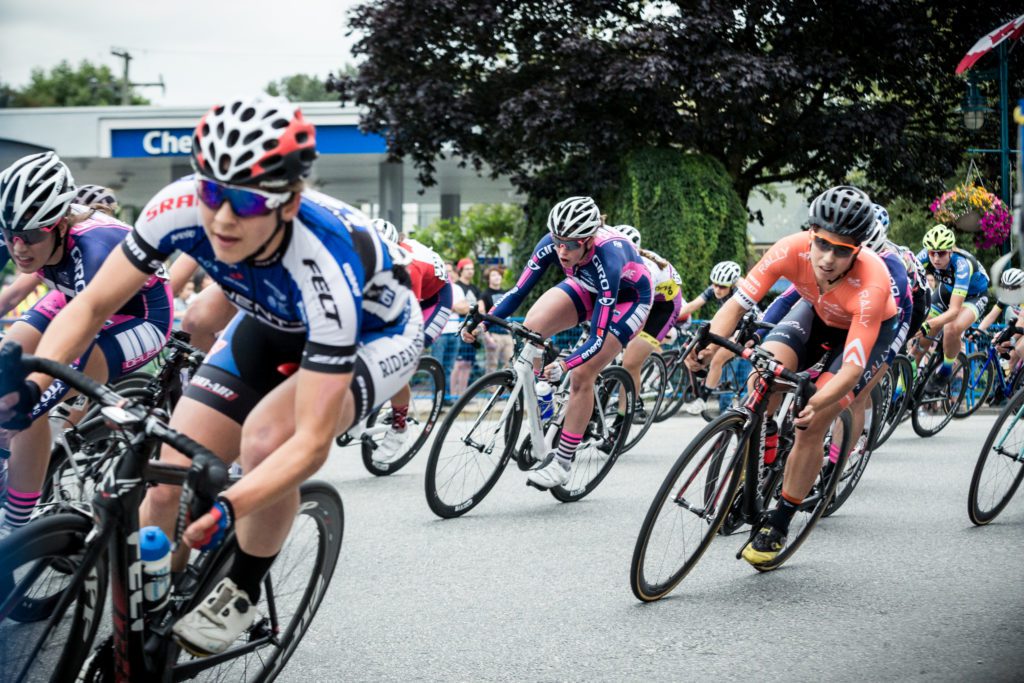 Watters in the peloton at the 2016 PoCo Grand Prix. Photo courtesy of Oran Kelly 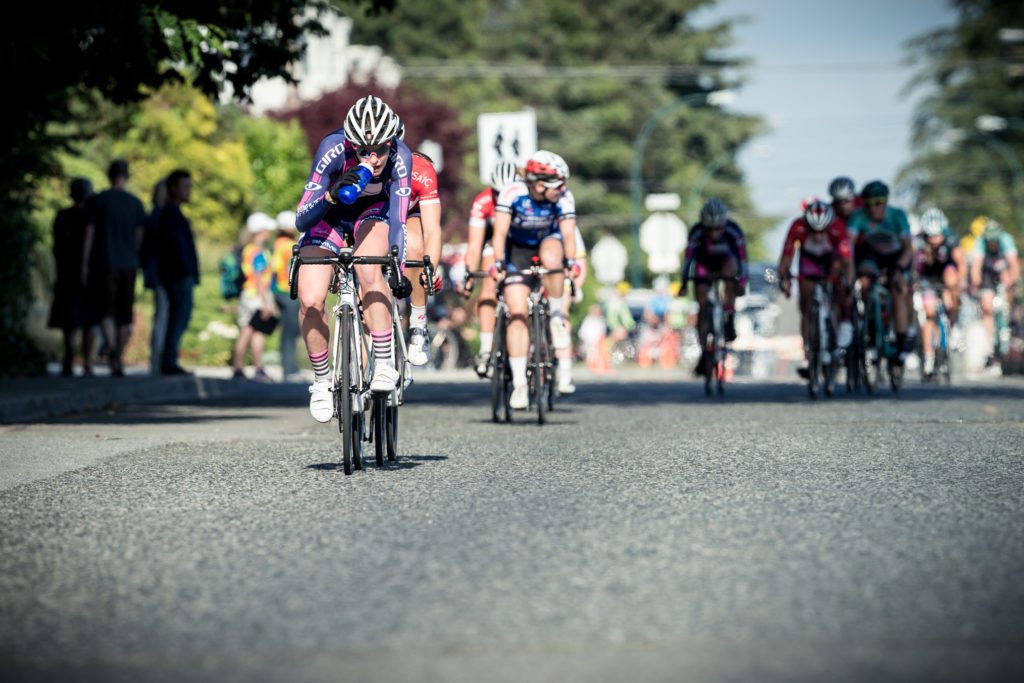 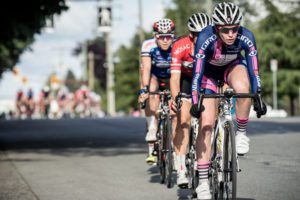 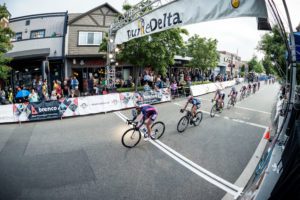 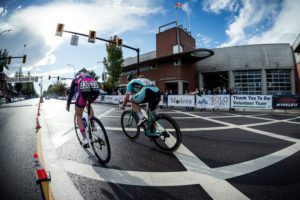 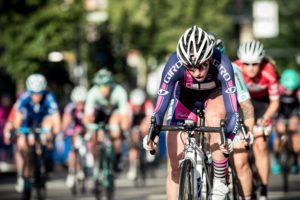 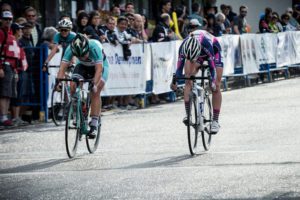 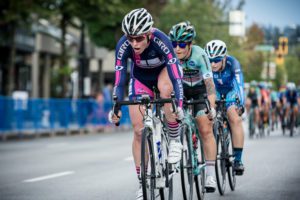 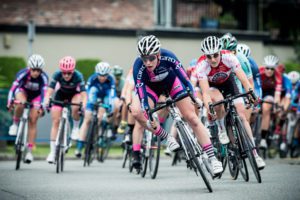 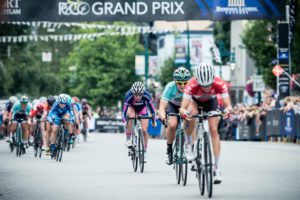 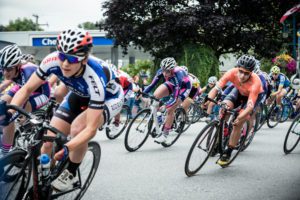 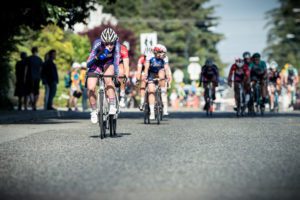 Ellen Watters passed away on December 27 four days after being struck my a passing vehicle near her home in Sussex, New Brunswick. The 28-year-old was a loved member of the Canadian cycling community and an up-and-coming athlete with a promising future having earned her first professional contract with U.S.-based Team Colavita-Bianchi for the 2017 season.

Ellen Watters is being remembered for her joie-de-vivre, aggressive style of racing, infectious smile, and her strength and tenacity.

her untimely death has resulted in friends, family and the cycling community advocating for legislation to pass what is being called “Ellen’s Law” which would mandate a passing distance of one-metre in New Brunswick. Legislation enforcing a one-metre passing distance already exists in provinces such as Ontario which adopted the law in 2015, Quebec which enacted new laws this year, and Nova Scotia but not in New Brunswick where Watters was riding or in Manitoba or British Columbia. 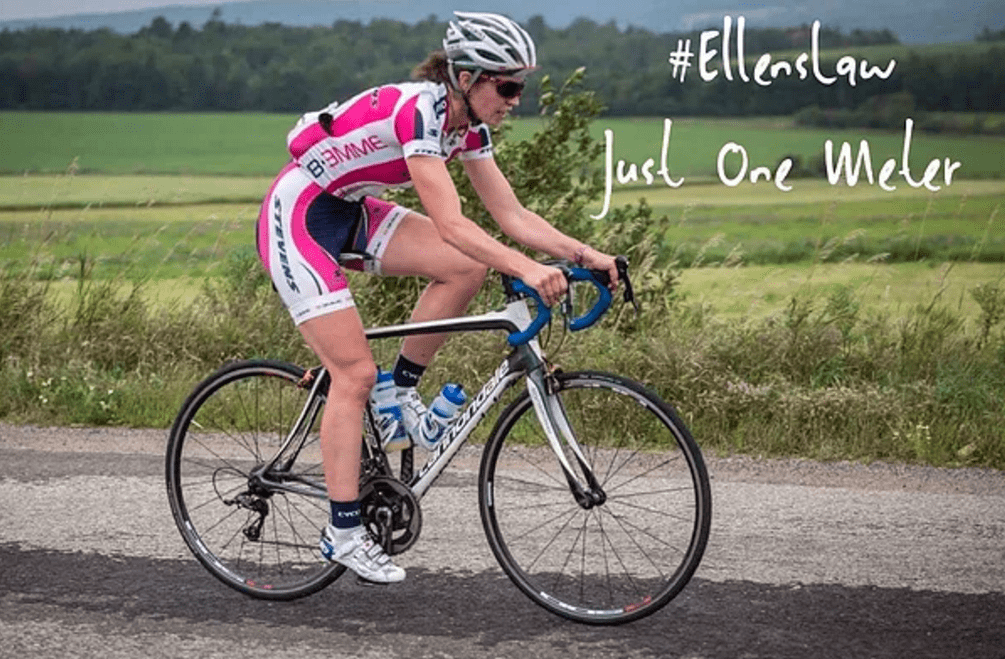 Those wishing to support a one-metre law in New Brunswick can do so in a number of ways. The New Brunswick legislature only accepts signatures in hard copy so Saint John Cycling is asking those who wish to support legislation to print out and sign the petition which can be found at saintjohncycling.com/ellenslaw and bring it into a local bike shop. They also encourage supporters to reach out to their local MLA, the minister of transportation or the minister of public safety.

New Brunswick’s minister of justice and public safety Denis Landry issued a statement on Thursday. “The safety of New Brunswickers on our roads and highways is our priority and our thoughts are with the family during this difficult time.” The Saint John Cycling said on their website that the N.B. cycling community has been advocating for changes to the laws since Nov. 9, 2015 and Laundry said, “government has been aware of this policy proposal for several months and is giving it serious consideration.”

Wayne Arrowsmith a N.B. cyclist and the advocacy chair for the cycling organization Velo NB, said that since a formal proposal for a one-metre rule in New Brunswick as first submitted back in November 2015 they have only received a “lukewarm” response from the government. Arrowsmith told the CBC that the government was receptive but, “it was basically like, ‘the laws that we have in place are good enough, why do we need this?’

“We’ve been working on this for a year and a half,” Arrowsmith continued. “I am at a loss to understand why they haven’t done it already.”

Many turned to social media to remember Watters and support the law that could help prevent future tragedies. A page was also set up where friends and family could celebrate Watters’ life at memoriesofellen.com

Very saddened to hear about the tragic accident of Ellen Watters while riding near Sussex. My deepest condolences to the Watters family.

Next time you're driving and see someone on a bike remember, they're not just a cyclist, they're a person. Very sad. https://t.co/s4wb1M6lp1

The Colavita community is deeply saddened by the loss of Ellen Watters, new @TeamColavita cyclist pic.twitter.com/6XKZJjegqD

.@cycleryracing owner remembers cyclist Ellen Watters: "Everyone on the bike scene loved her. Even if she was trying to crush you on a bike" pic.twitter.com/g6jUfLI0hW

.@MarcGarneau please take the passing of Ellen Watters as a call to improve road laws to protect the safety of cyclists