A recent study out of the UK looked at the impact of casualty-reduction campaign messaging displayed as digital signage. The researchers found that exposure to the digital image was not associated with public awareness around the road safety message, an upsetting reality for a region where the number of commuter cyclists killed or seriously injured per 1,000 commuters recently increased by 3.6 percent. 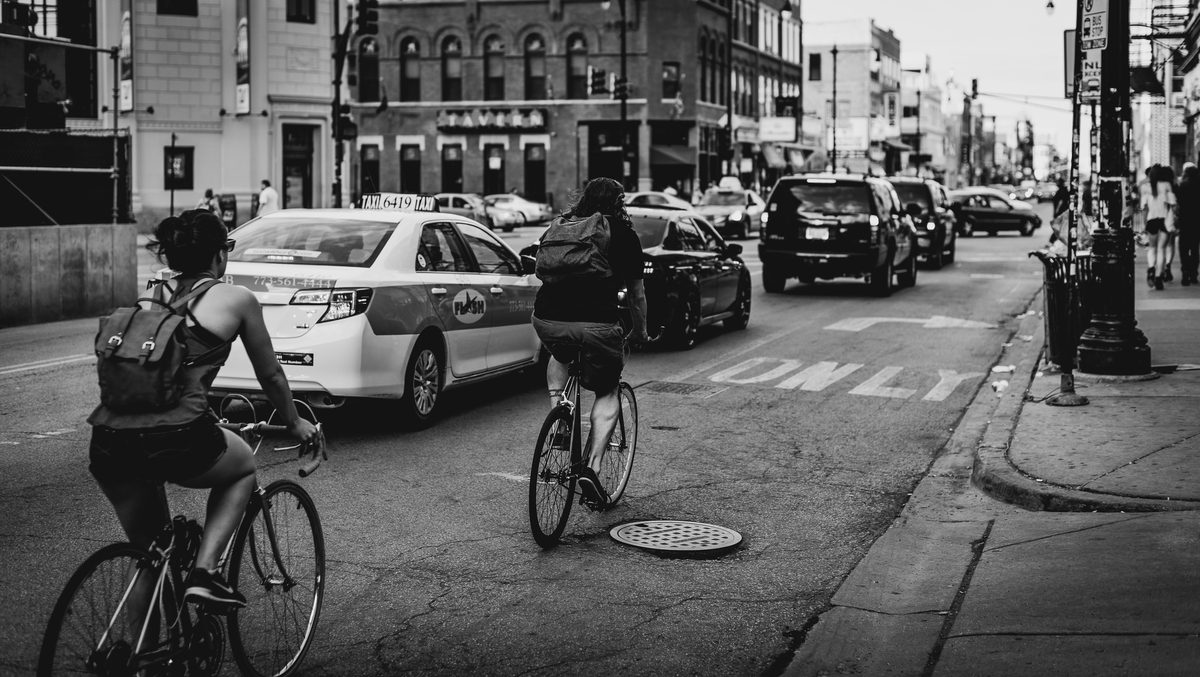 There is evidence that roadside campaigns have a tangible impact, a meta-analysis of 67 campaigns found an average 9 per cent reduction in accidents. Why then, did the cyclist awareness campaign have no impact on public perception? A number of factors could have influenced the results, such as how long the public was exposed to the message, the location of the digital signage or the campaign itself. The authors of this study also contemplated how public perception may have been impacted by  the digital display element of the campaign, which is less permanent than a traditional paper poster or billboard.

The fact remains that this type of campaign is popular among municipal governments attempting to reduce cycling casualties. This study brings attention to the reality that this form of public education may not be an effective means of communicating messages, and its results will hopefully be considered when designing future driving behavioral interventions.