Rockshox has stood out for years for its hydraulically actuated Reverb dropper post. Whether you loved or … weren’t so fond of the hydraulic system, the new Reverb AXS will stand out for an entirely different reason.

For 2019, the Rockshox venerable dropper post is going electric, and wireless. Meet the Reverb AXS. 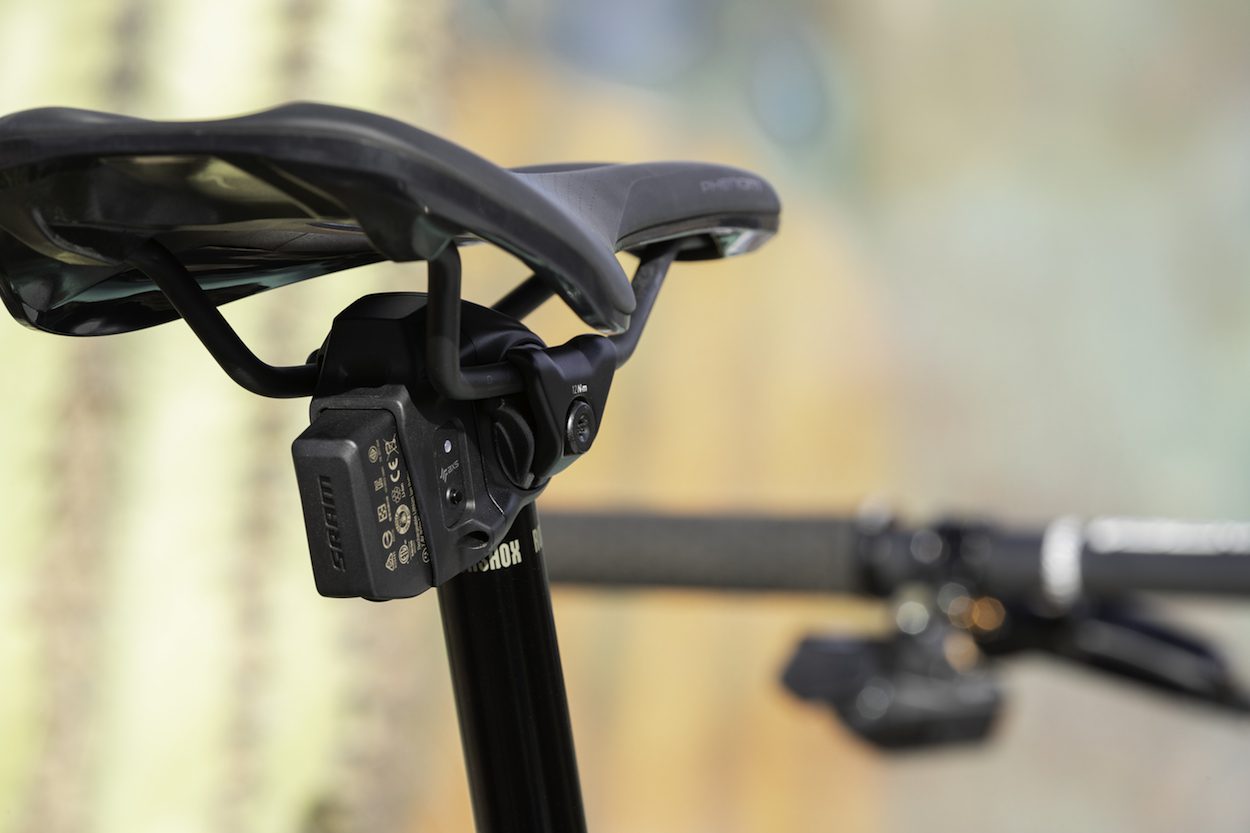 The new post isn’t the first electronically actuated dropper seat post. That honour goes to the Magura Vyron. But it is the first to be fully integrated into a completely wireless drivetrain. Reverb AXS posts will pair with parent company SRAM’s new Eagle AXS electronic drivetrain. It will also work seamlessly with the road or, more likely, gravel road SRAM Red eTap AXS drivetrain designed and simultaneously released for the drop-bar crowd. 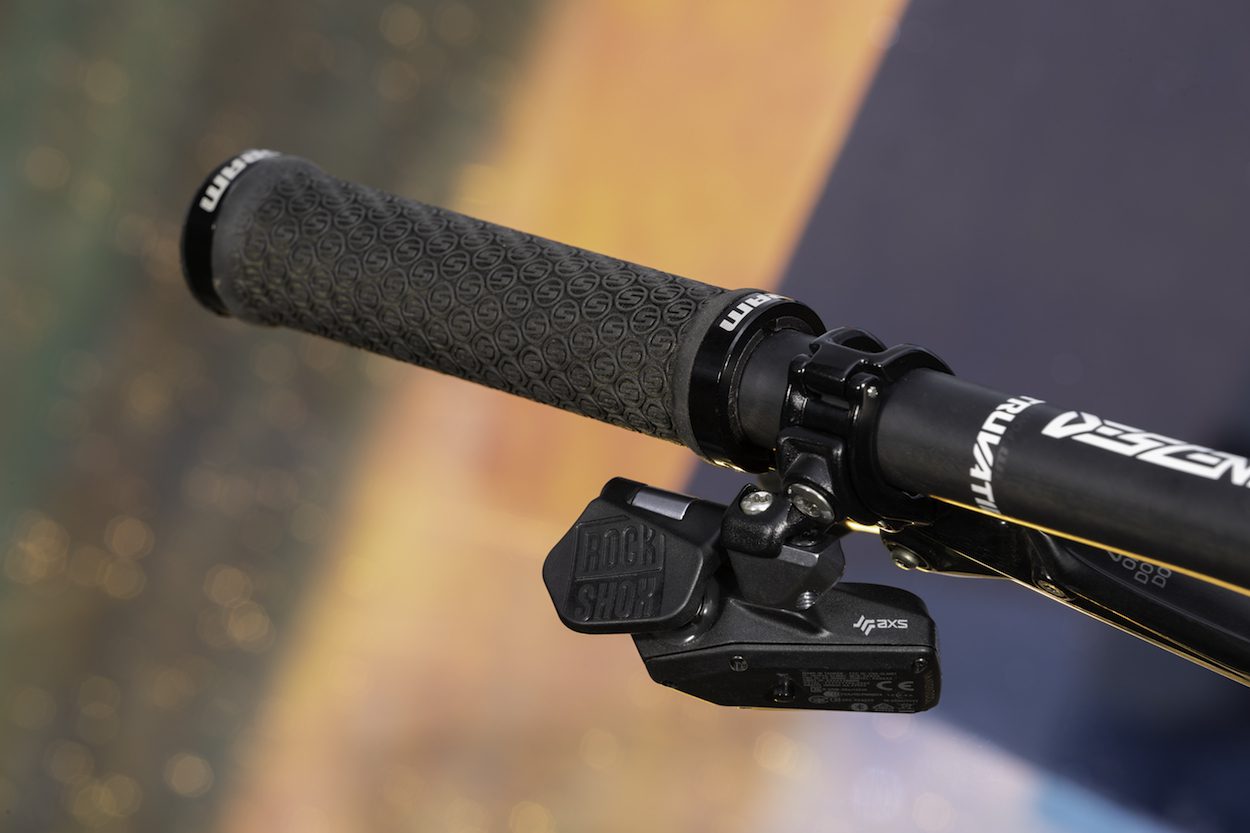 No wires no problem

The majority of the Reverb AXS’s target audience, though, will be mountain bikers looking forward to ditching the fussy cable or hydraulic work required to install internally routed dropper posts. While dropper posts have changed how many of us ride, even a relatively straightforward installation process is undeniably more complicated than a simple static, or electronic seat post.

Is ease of installation and removal worth the cost of entry for Reverb AXS? That’s up to you to decide. But frequent travellers will surely welcome the electronic posts ease of use. Anyone looking to retrofit a beloved frame with newer dropper-post technology will also be happy to have the AXS as an option. Or alternative to the limited externally routed dropper post options. 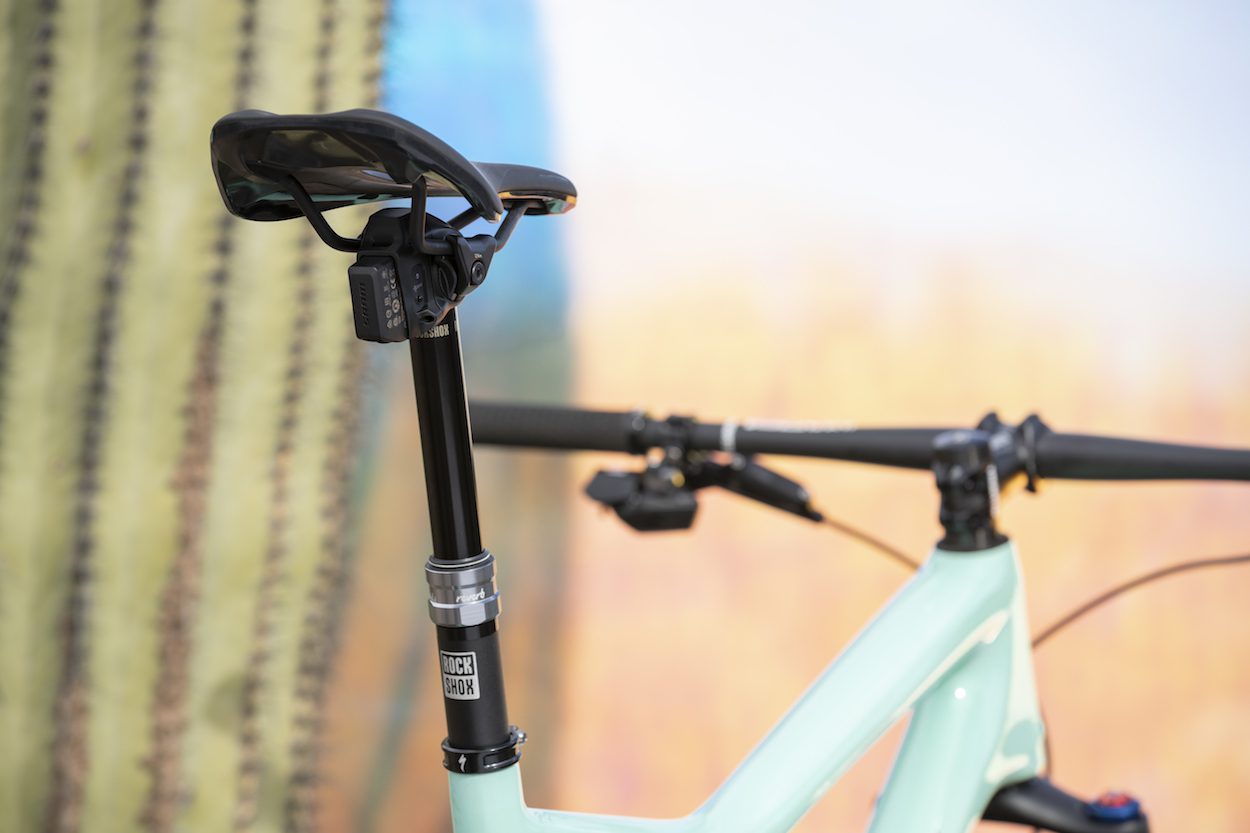 There are more new features on the Reverb AXS, for those not sold on its wireless actuation alone. Clearing out the hydraulics allowed SRAM to add Vent Valve Technology to the new-edition Reverb post. When air and oil mix inside the dropper post, creating that annoying squishy feeling in the post, you no longer have to take the post in for service, or even disassemble it. Depress the valve on the bottom of the post, compress the post, and you’re done. This should channel the air back into the chamber where it belongs, keeping the oil where it should be, and restoring your post back to reliable performance. If it works, this could significantly improve the service interval compared to some other dropper posts.

Rockshox claims the battery will last for 40-60 hours of riding time. Reverb AXS posts use the same battery as Eagle AXS derailleurs, and fully recharges in under an hour. The post has an auto-wake sensor, which puts the system into power save mode when the bike is not moving. You can check the battery life with SRAM’s AXS app, or on manually on the post head. Press the button on the post and a light will give you a charged, half-charge, or low battery signal. Should you run short of charge, though, the Reverb AXS becomes a classic, fixed-height seat post. 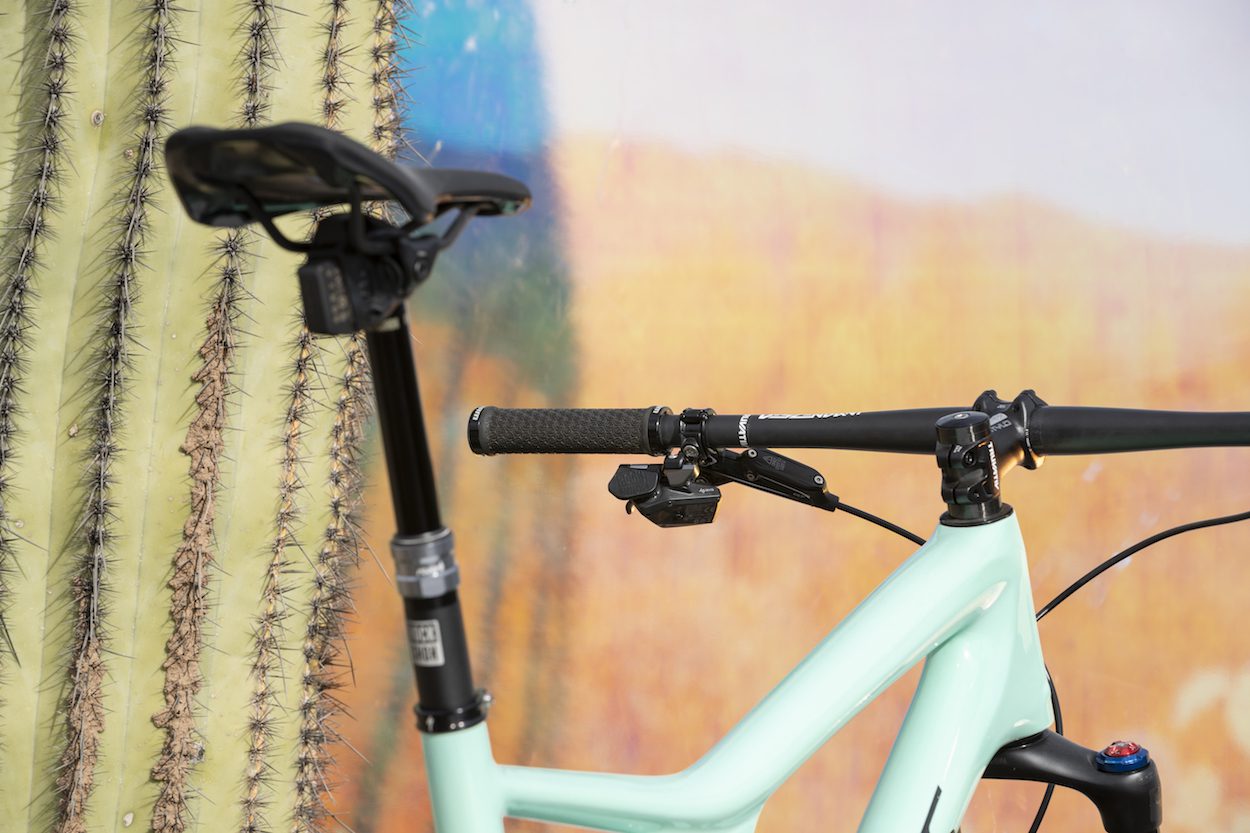